The castle was originally built in Dutch style around 1770 by the grandson of a Prussian grain merchant who had been ennobled by the Swedish King Karl XII. After the grandson's death in 1785, the mansion and the estate passed to another family.

Yet another family came into ownership of the castle in the first half of the 19th century.Between the years 1840 and 1850, the masnion was rebuilt in neo-gothic style by a famous architect from Berlin. At the same time, a noted landscape architect was tasked with building an English park.

In 1944, the county commissioner appropriated the property to provide a substitute for two faculties of the University of Greifswald that had been destroyed in the war.

In 1945, the owners were expropriated and the mansion was used to accomodate refugees, later apartments were built.

The building has been abandoned since 1980, and although it has been privately owned since 1990, the necessary funds for the renovation weren't or couldn't be raised. 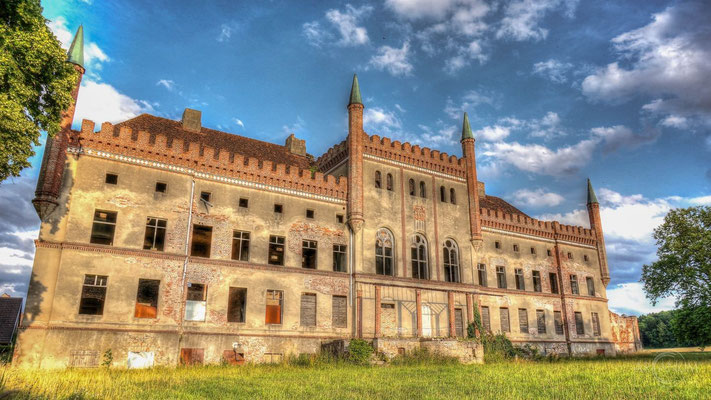 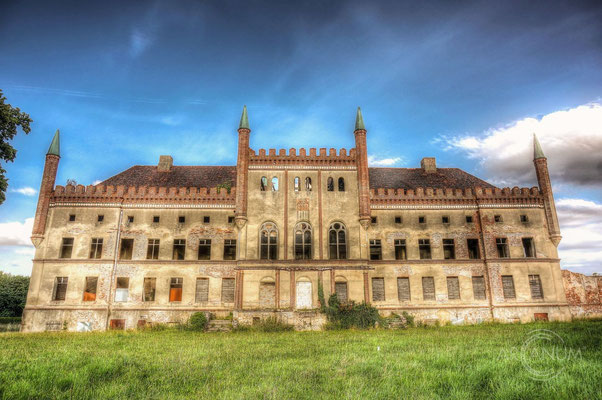 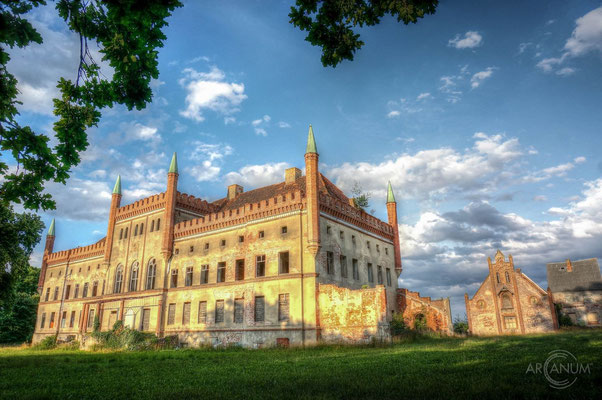 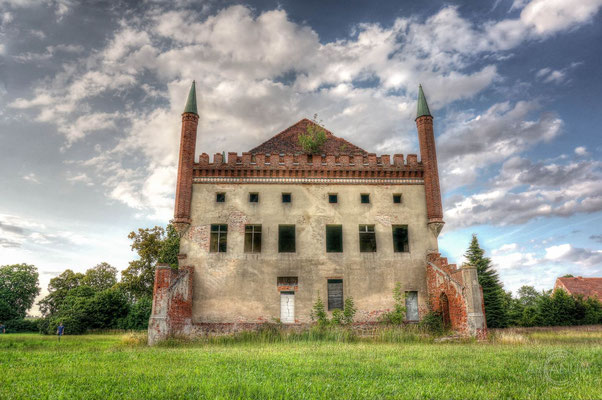 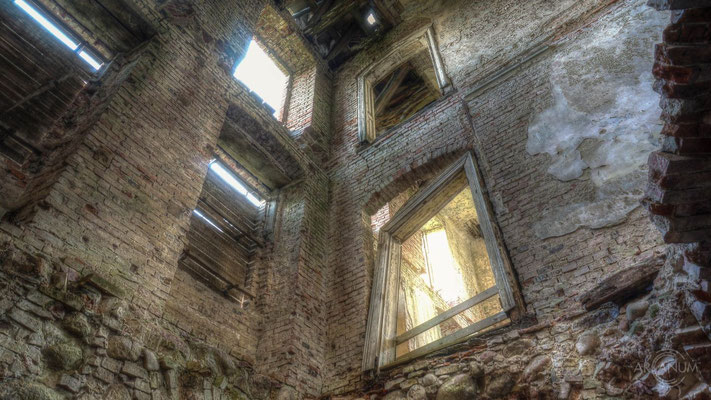 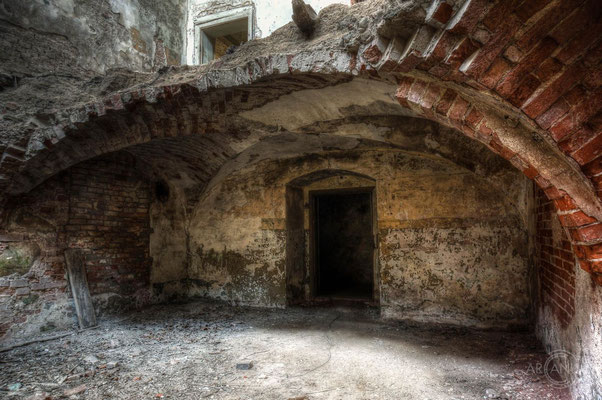 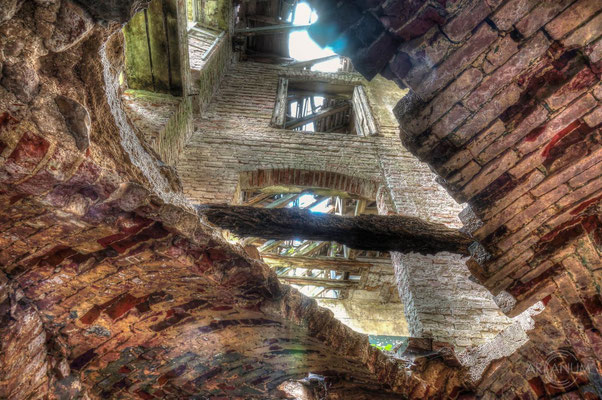 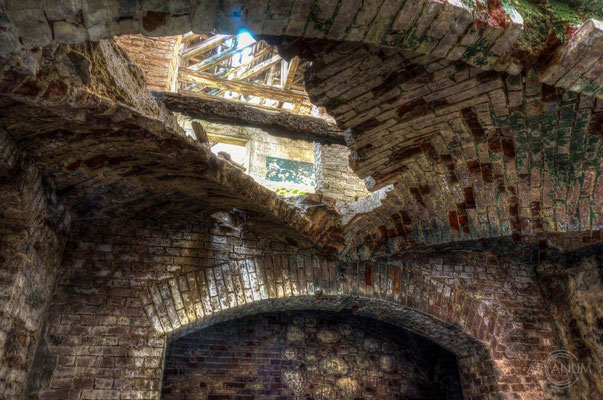 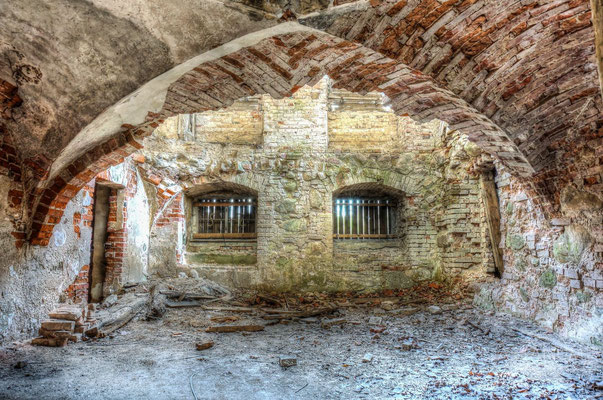 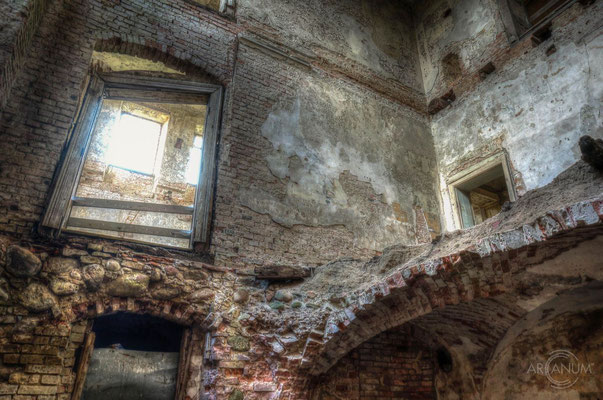 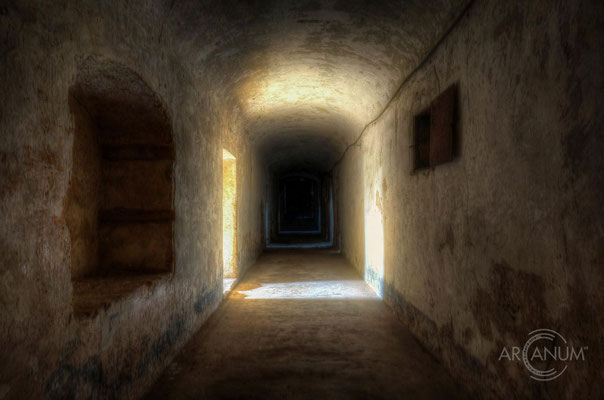 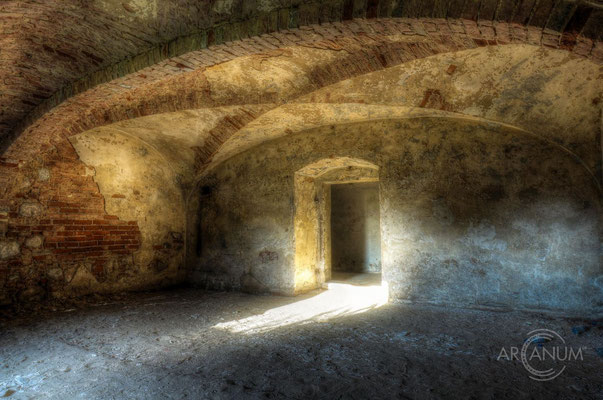