The history of the estate this mansion is built on dates back as far as the middle of the 13th century when the area belonged to one of the oldest and most well-known German aristrocratic families.

The mansion itself was built in the middle of the 19th century.

The owners were expropriated in 1945, and the mansion was used as a kindergarten until 1969. After that it was used as a dormatory for apprentices,  and from the early 1970s the canteen kitchen of the local agricultural cooperative as well as a cultural center, an assembly room and a homework room for

students. After the German reunification, the building fell to the "Treuhand" (state escrow). When the building was abandoned it took merely three months until the vandals had wreaked total havoc in the once beautiful aristocratic halls. The escrow looked for potential investors for almost a decade, but when none could be found, the mansion was auctioned off. But the plans of the new owner from Berlin never panned ouot, so the building is left to decay. 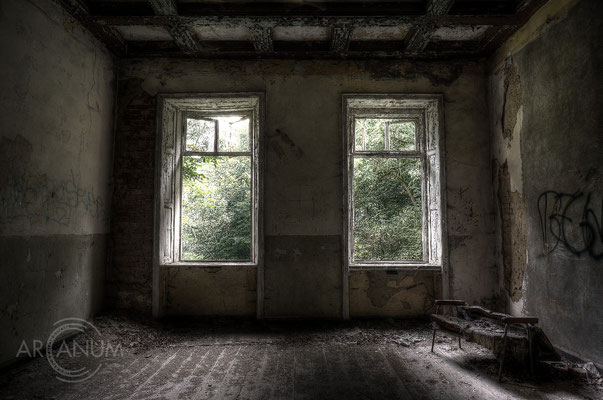 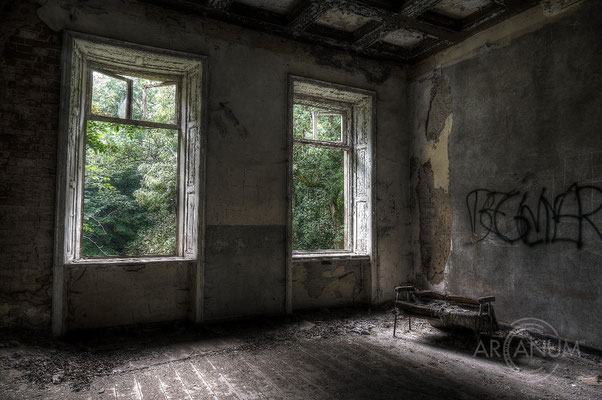 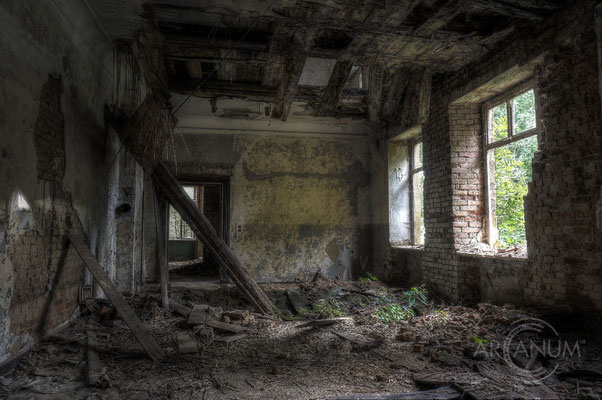 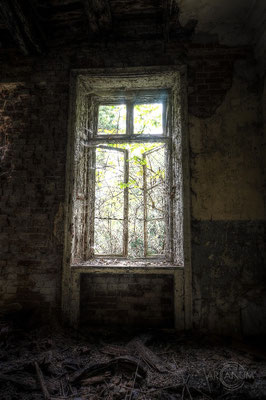 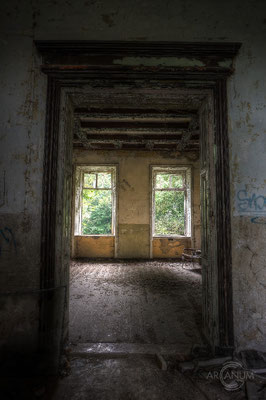 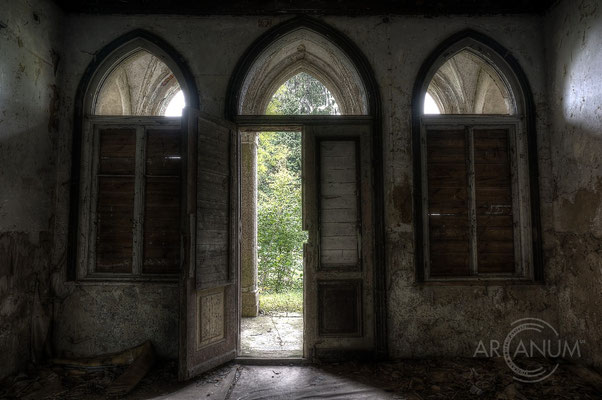 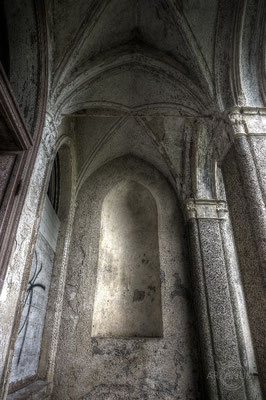 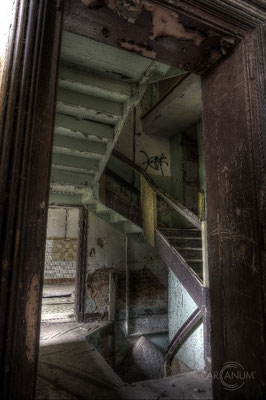 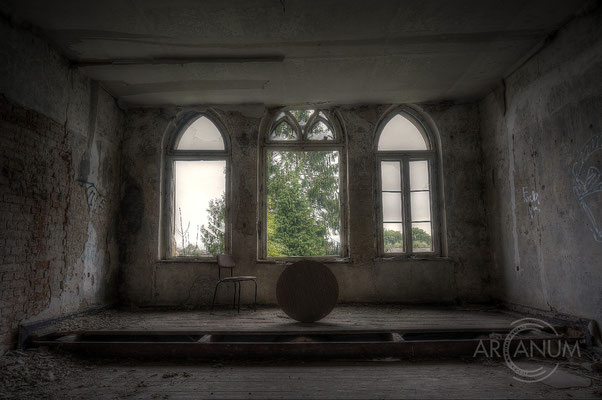 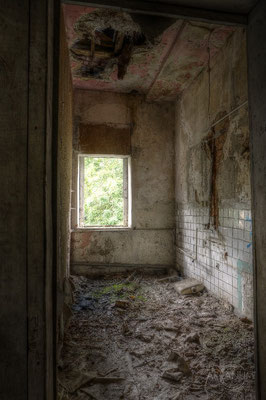