The industrial use of this area dates back as far as the early 1300s. At that time, documents first mentioned the operation of a mill at this same site right by a small river. Exactly 600 years after the mill was first operated, this now abandoned paint factory was founded here.

Until its closure in the middle of the 2000s, all kinds of paint were produced here - including toxic luminescent paints.

The production of these pigments on the premises have left the ground and the buildings themselves massively contaminated with substances such as PCB, which is one of the reasons that nothing happens regarding demolition. The city officials are relying on evaluations stating that the contamination of the river is of no danger to the public. 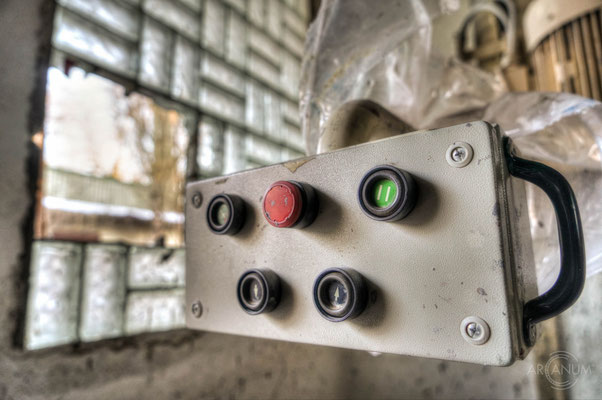 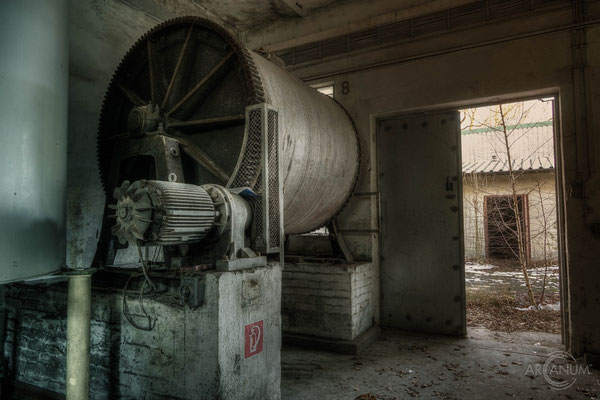 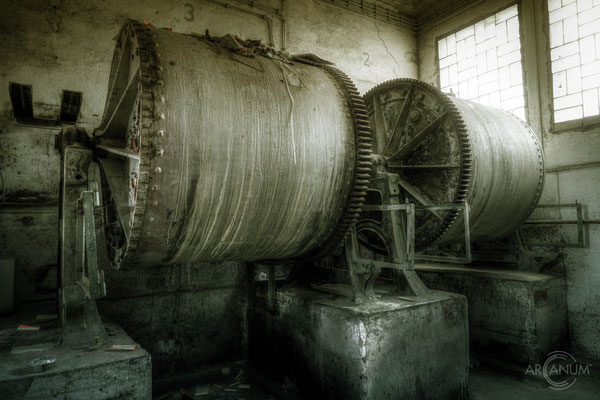 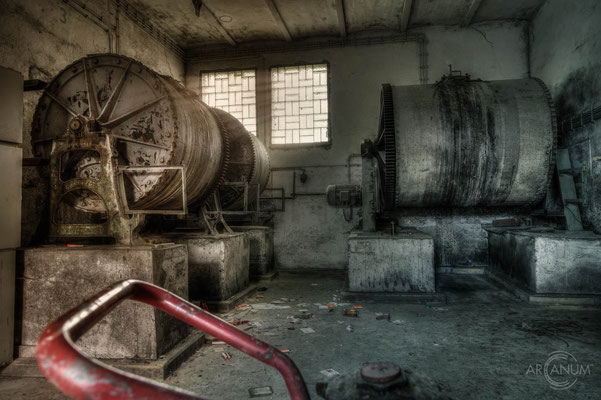 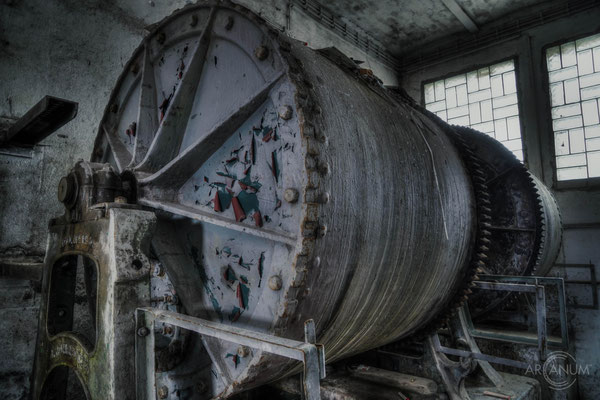 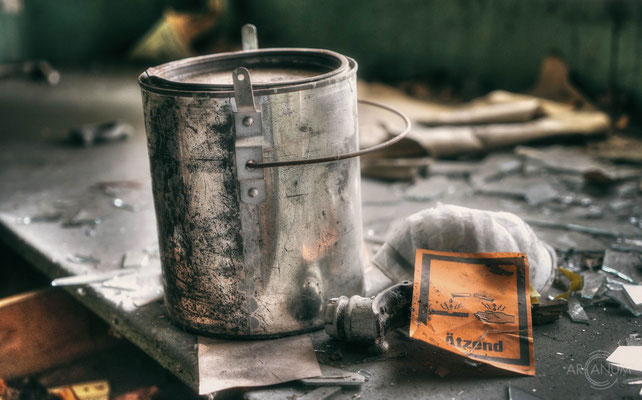 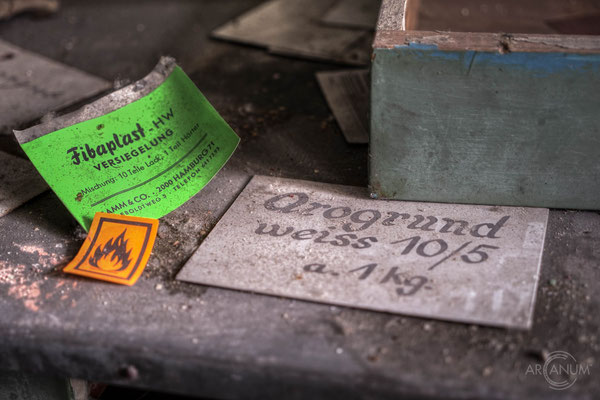 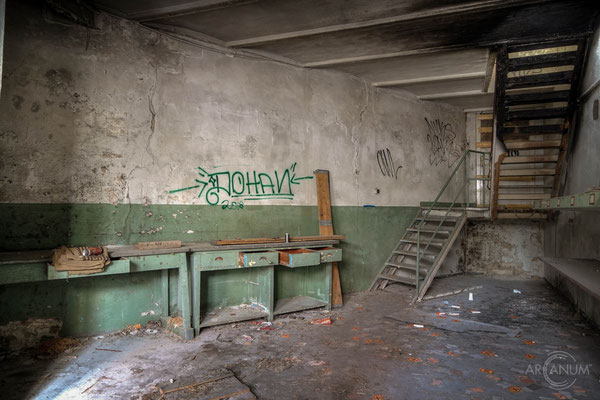 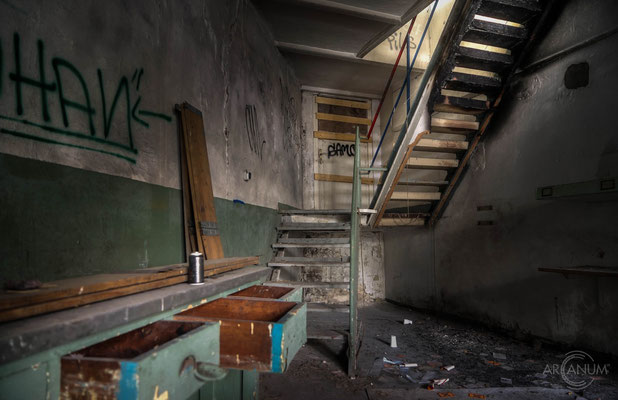 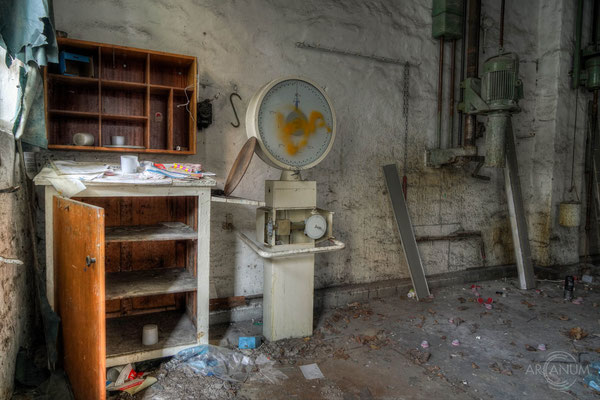 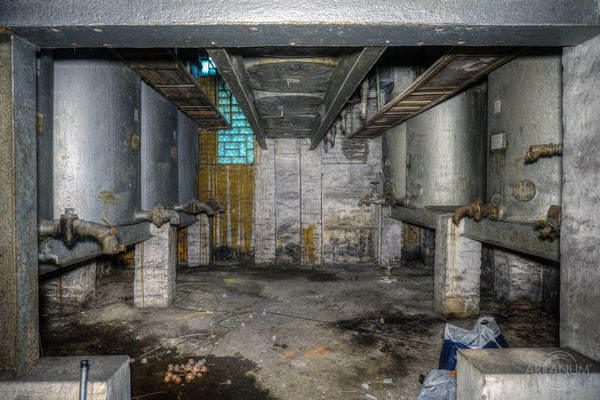 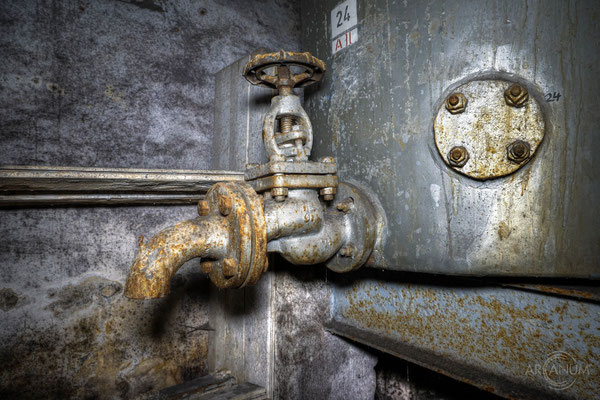 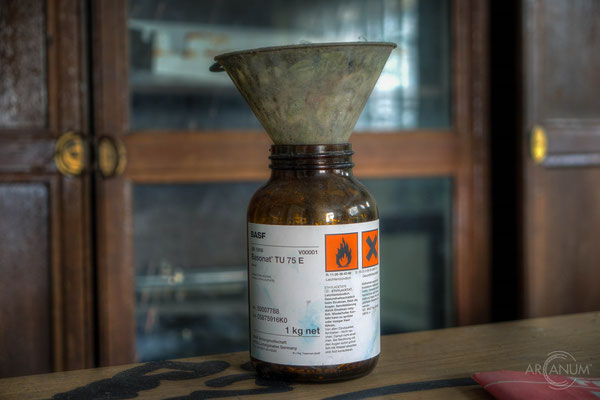 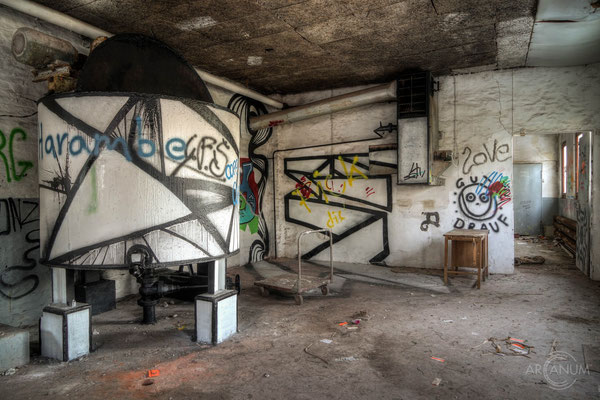 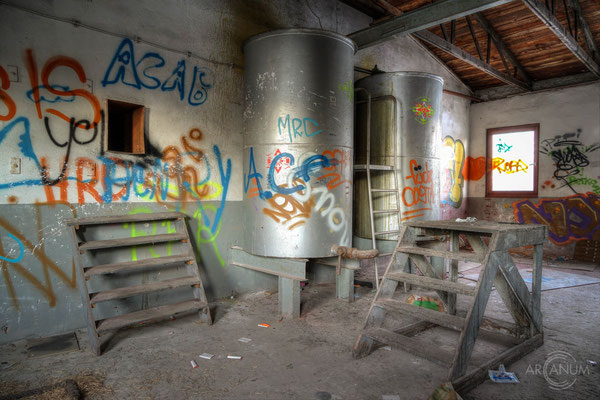 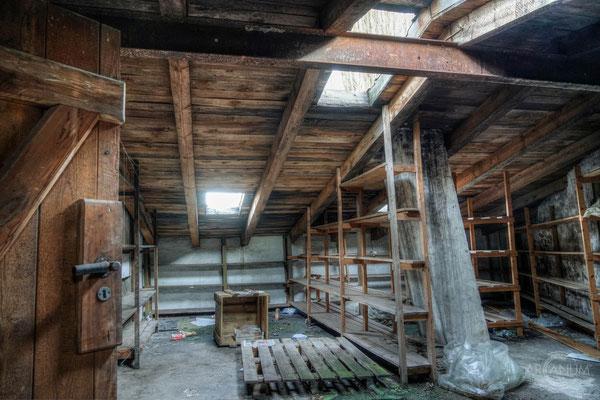 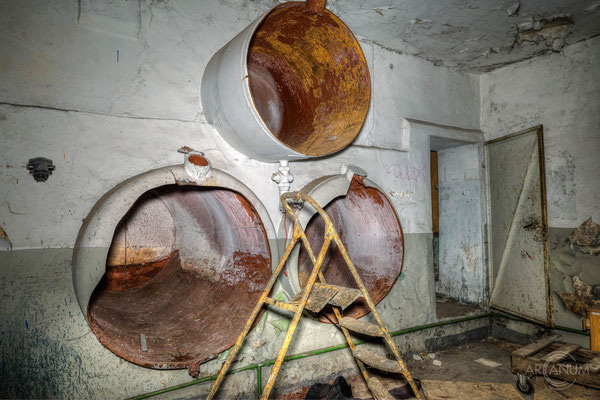 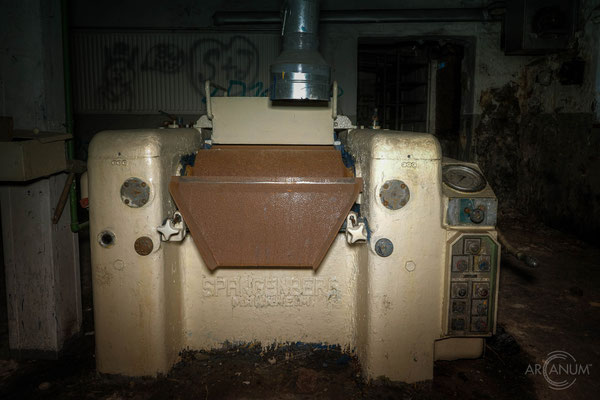 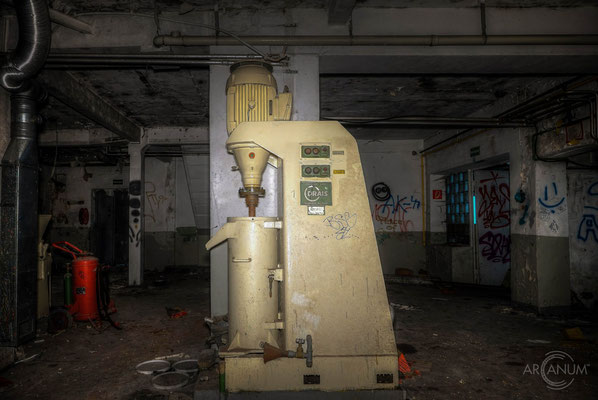 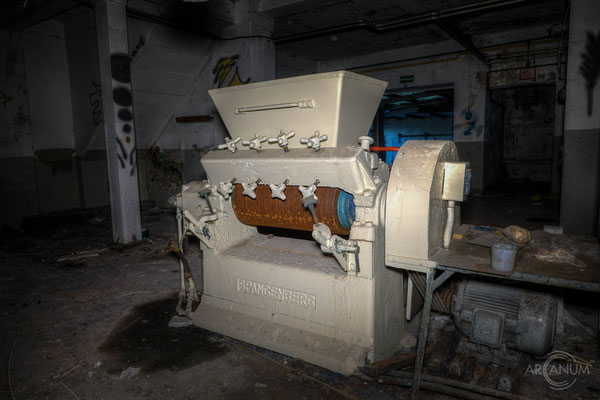 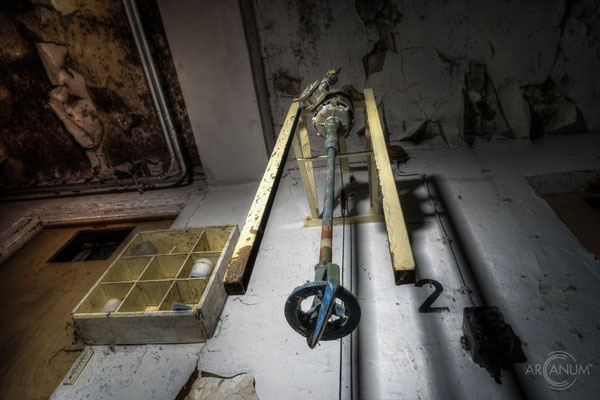 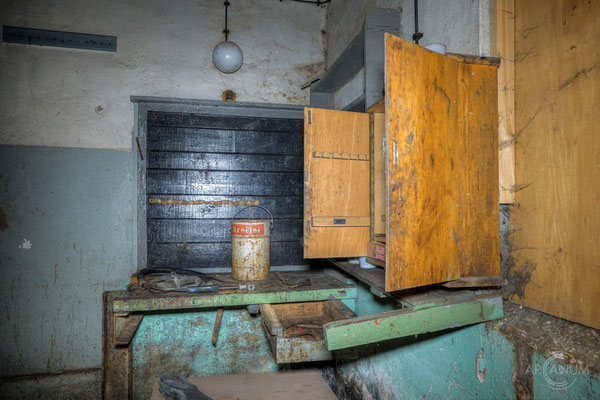