The Princess and the Cat [DK]

On the Danish island of Fyn, hidden behind an inaccessible abandoned house, lies a barn with a treasure inside it. Two old British cars, both in pretty bad condition - but still showing off some of their former beauty - have been rusting away for a very long time. 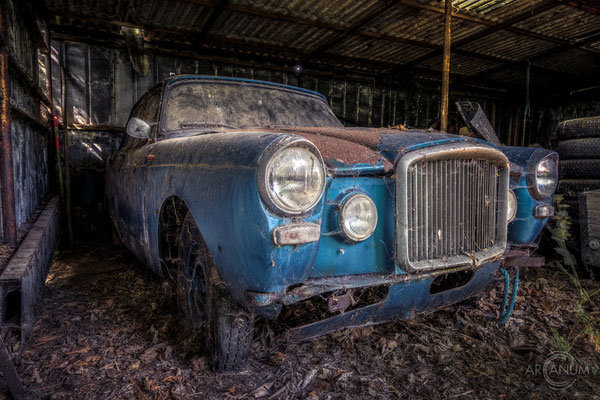 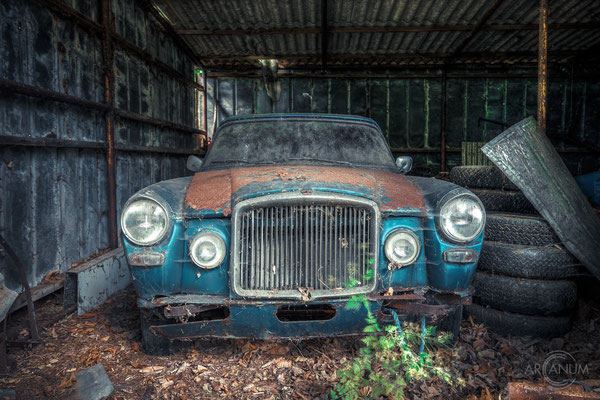 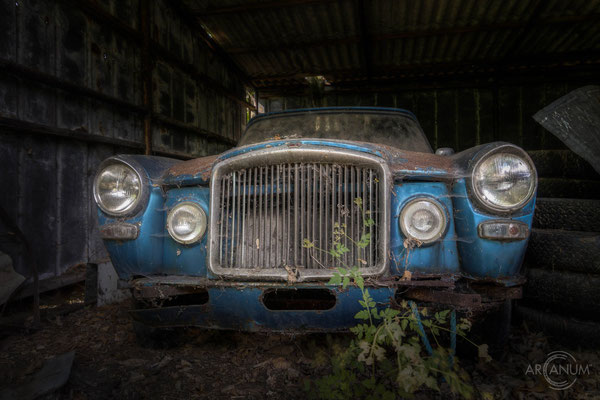 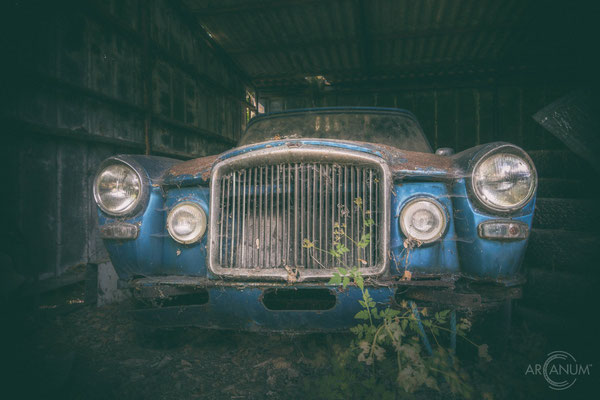 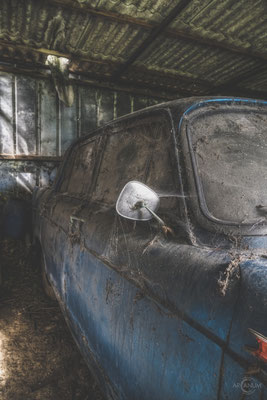 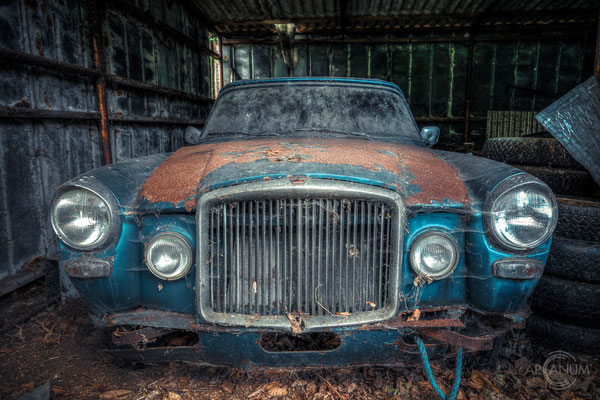 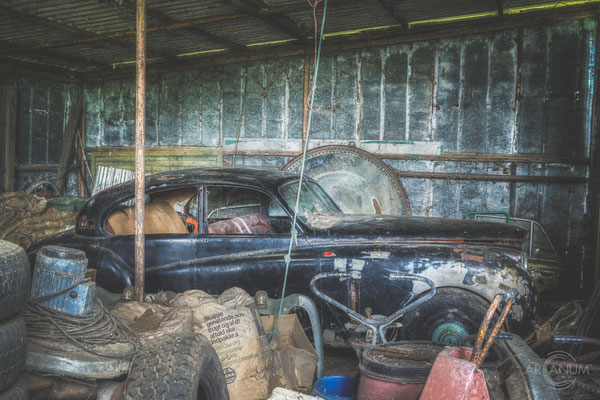 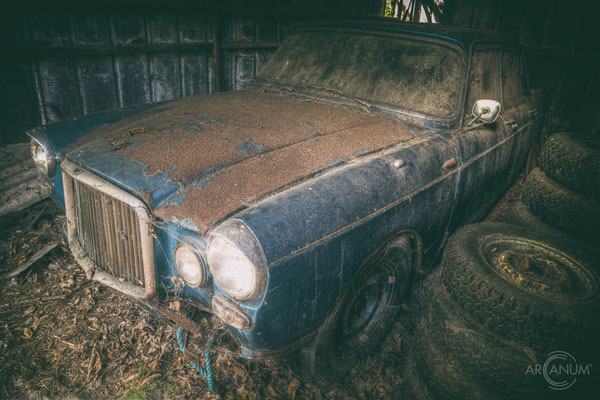 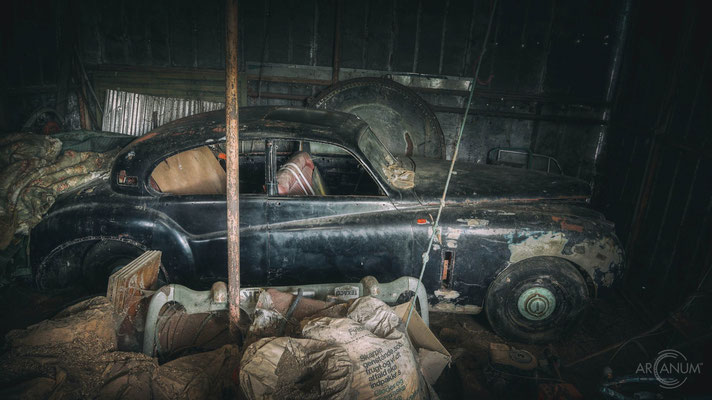 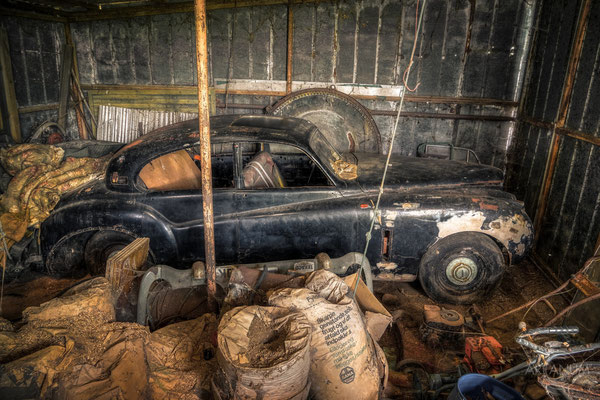 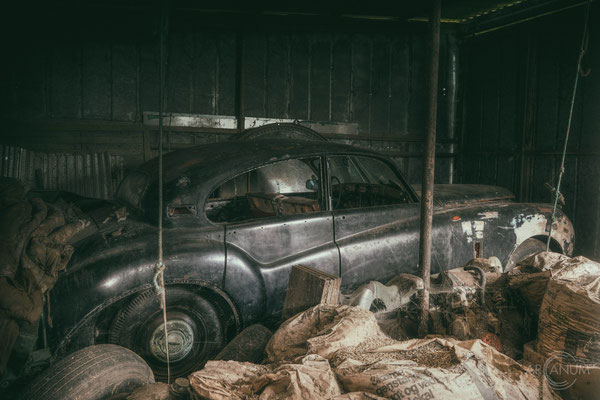 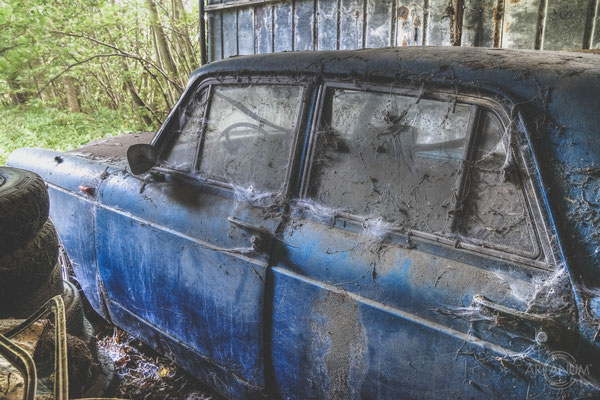