The founder of this company had lived and worked in the city since the 1840, and in 1873, he bought an area to build a printing shop for sheet music. From 1890 on, a renowned architect was commisioned to design various possible buildings for the printing press.

The most extensive expansions in the history of the company came along with a time of economic growth. Since 1890, the company used the collotype process and nex tto printing sheet music became an important producer of postcards and high quality books.

In 1900, the company is the first to introduce an offset printing machine in Germany.

In the spring of 1898, the architect submitted the building application. In it, the ceilings are designated as reinforced stone. In the halls, cast iron pillars support the cnstruction.

During further planning, the design was switched to the French "System Hennebique". The architect was the first in germany, to apply this construction design for an entire building.

After initial problems with the application, the first part of the construction was finished as soon as January 1899.

It was the first building in Germany with a structure entirely constructed out of reinforced concrete.

After World War II, the printing shop existed with declining economic success until 1972. The the company was nationalized and kept producing until the end of the German Democratic Republic.

In 1991, a couple of former employees rented parts of the company from the national escrow and kept up printing operations until the owner cancelled all contracts in 1994/94.

The remaining printing machines were moved into the city's Museum for Print and Graphic. The escrow had various parts of the building torn down in 2003 and in 2004 asked for permission to demolish the remaining building. After various legal disputes, the buildings' importance as Germany's first reinforced concrete contruction was acknowledged and the building was saved. 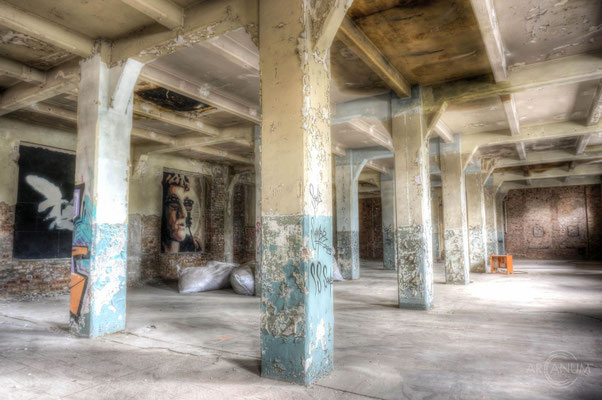 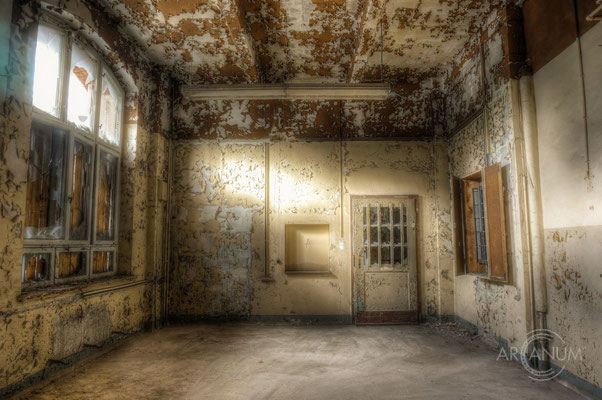 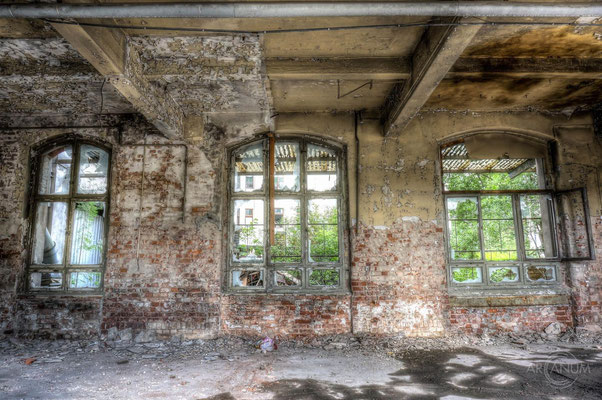 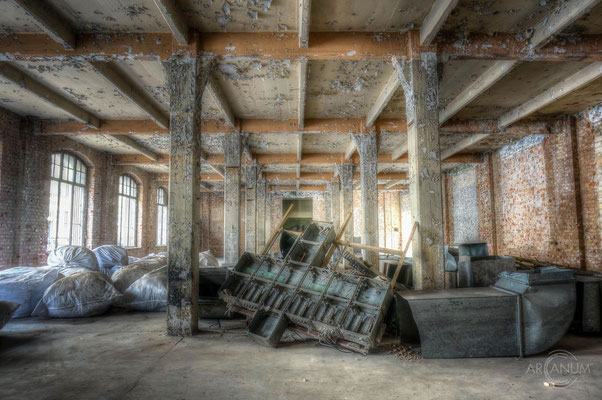 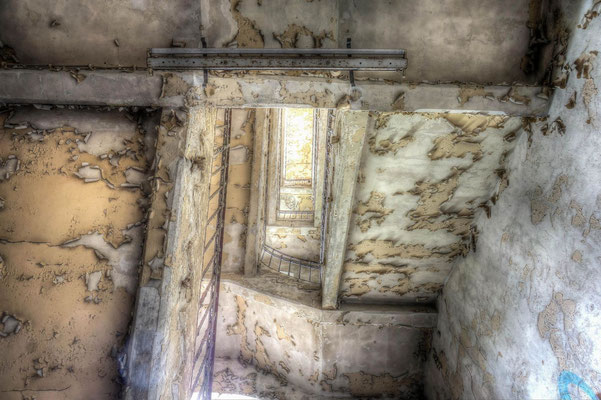 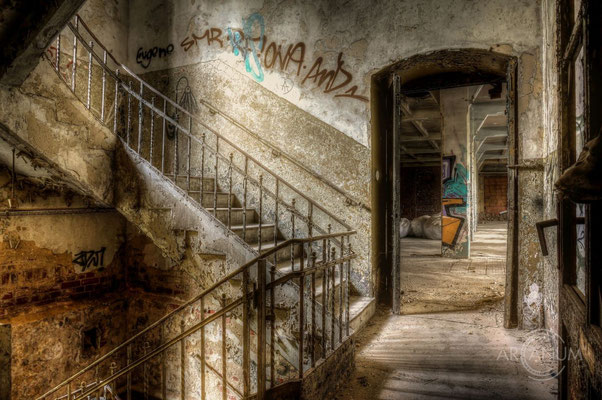 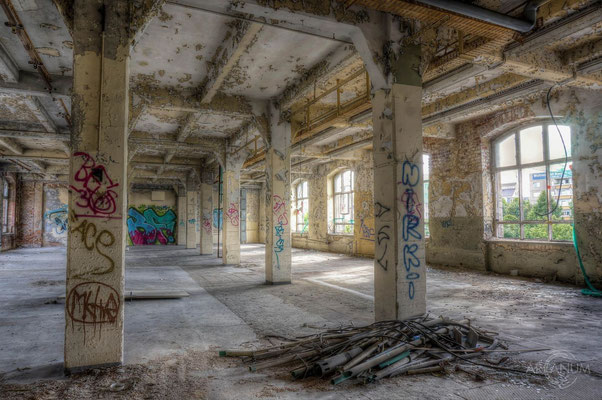 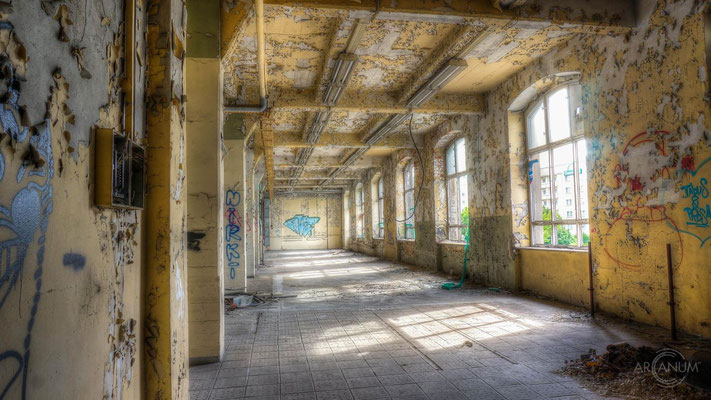 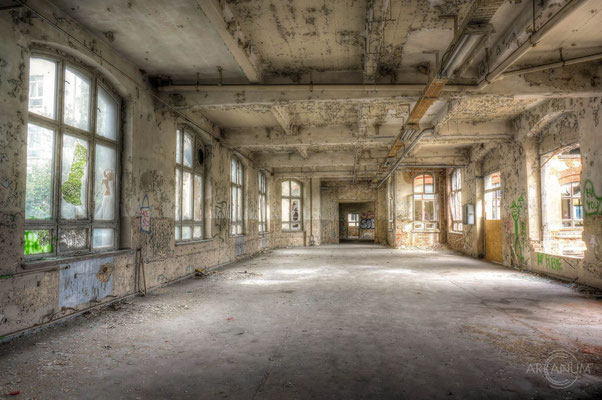 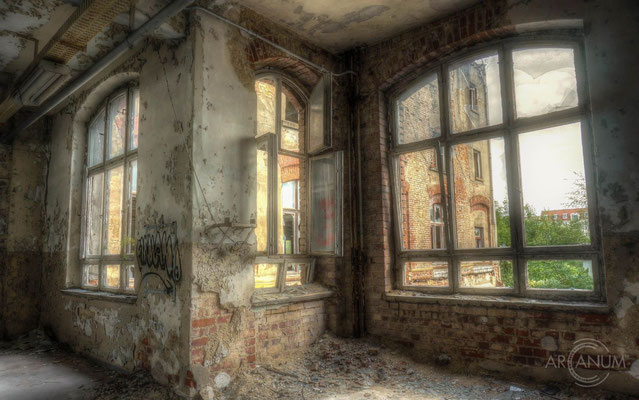 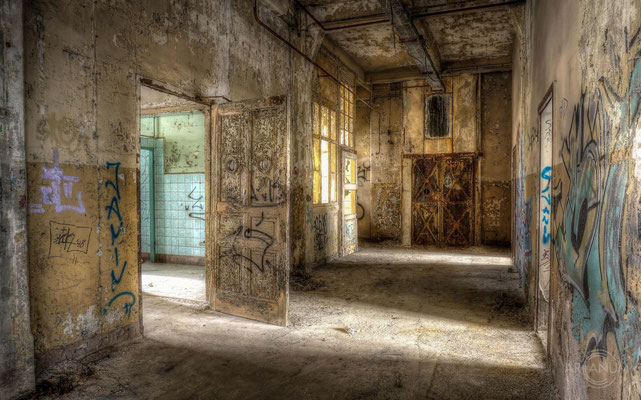 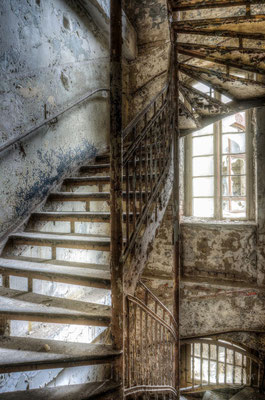 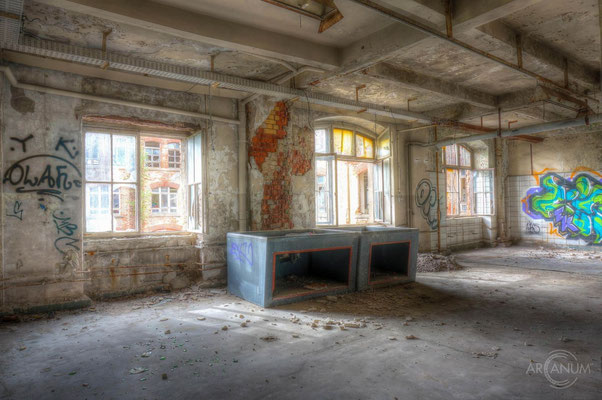 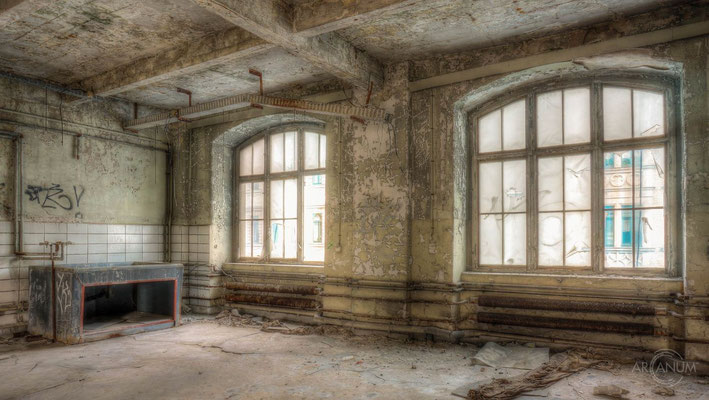 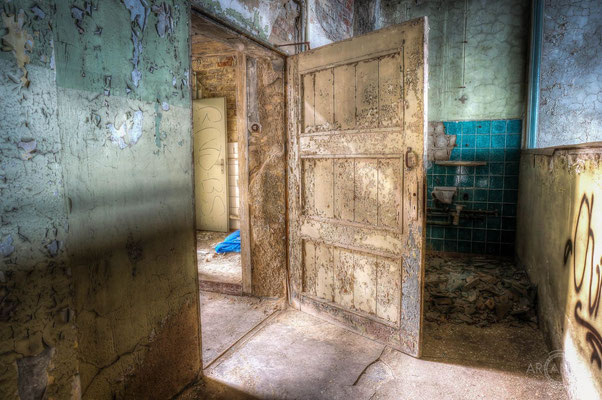 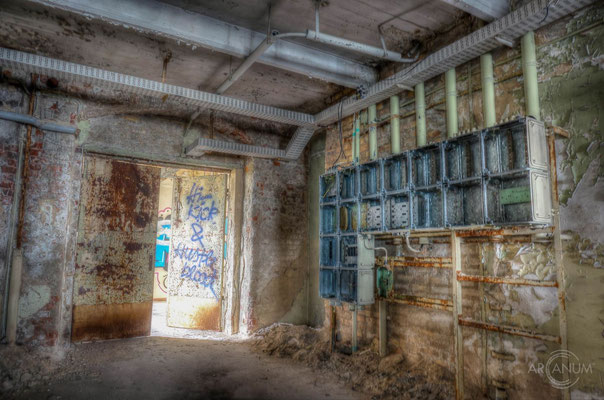