In Denmark you can find this small abandoned former prison. According to the available information, it was built in the second half of the 19th century as a prison and courthouse.

In 2003. the building was sold to a private party. On the outside wall, a huge poster states that a building project is to begin shortly, but there are no signs of beginning construction [August 2015].

UPDATE [July 2016]: The plans to develop the old prison are on their way. Because of monument protection, the rooms have to be kept in their original state in terms of walls and windows, so no walls can be removed.

The owners respect this and are planning to build small apartments or hotel rooms and a little museum. 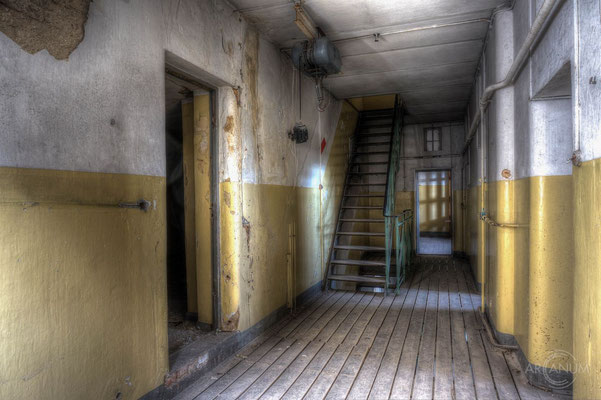 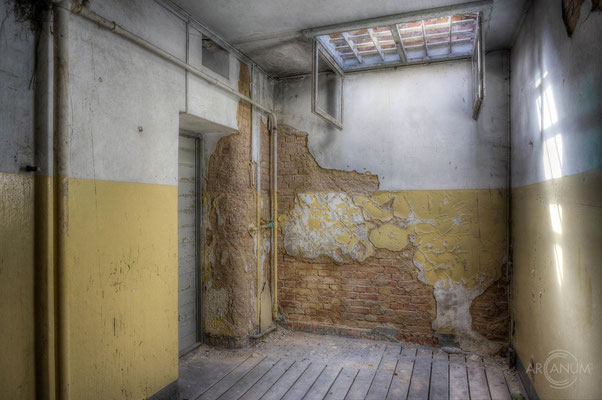 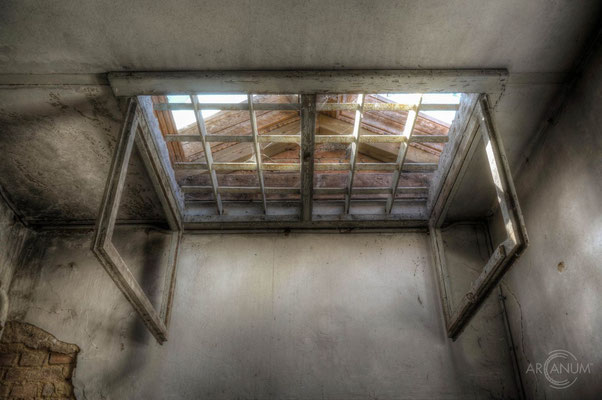 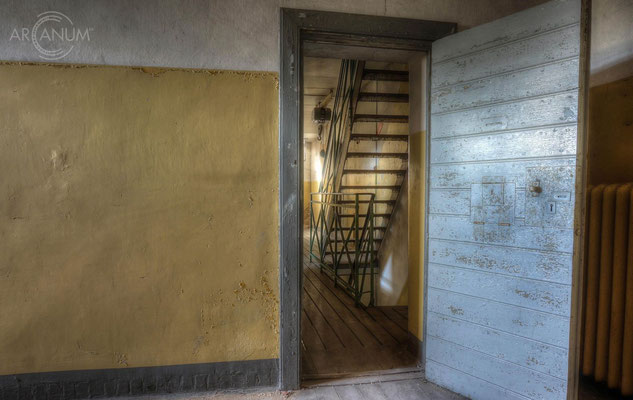 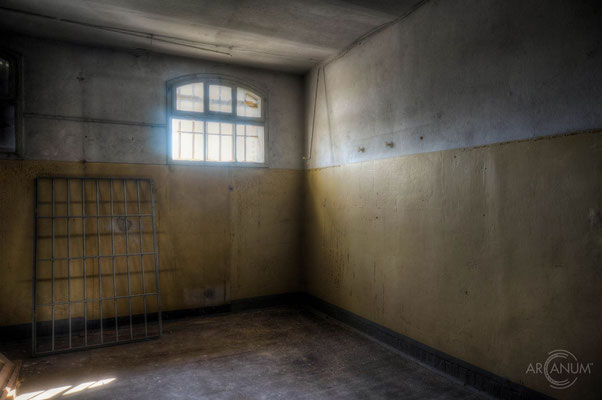 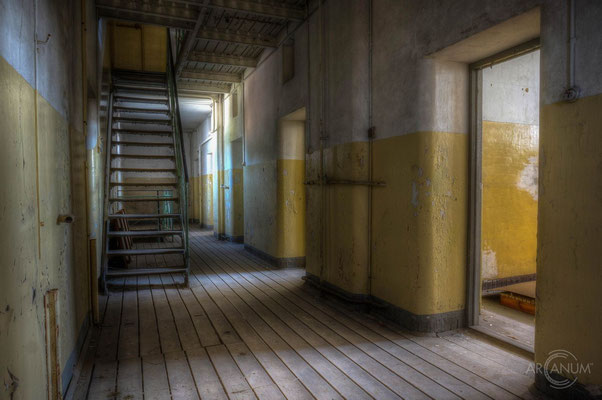 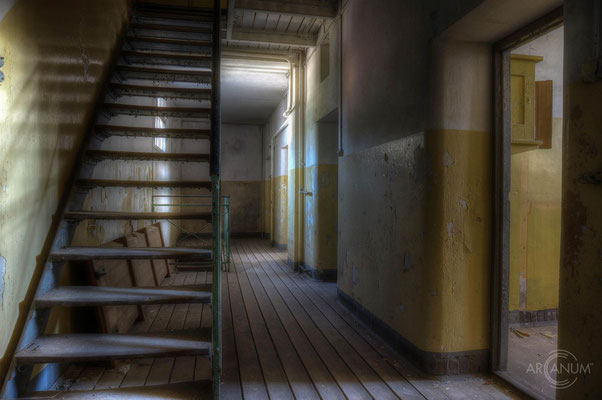 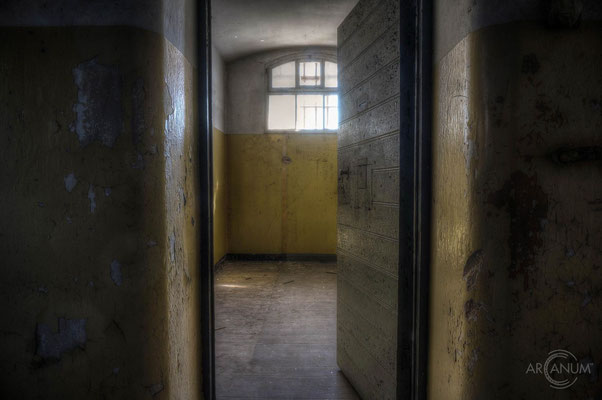 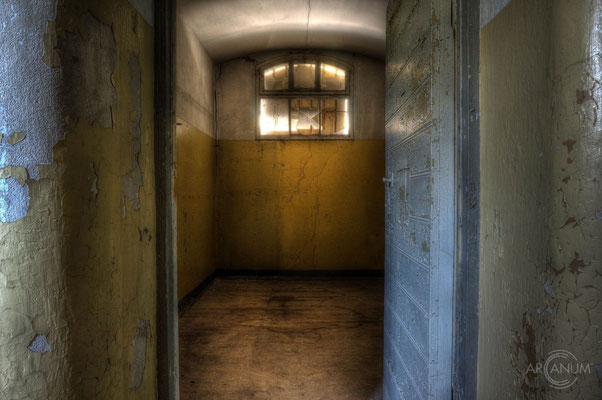 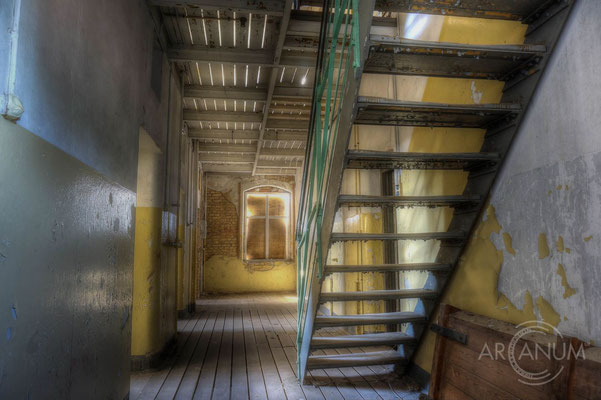 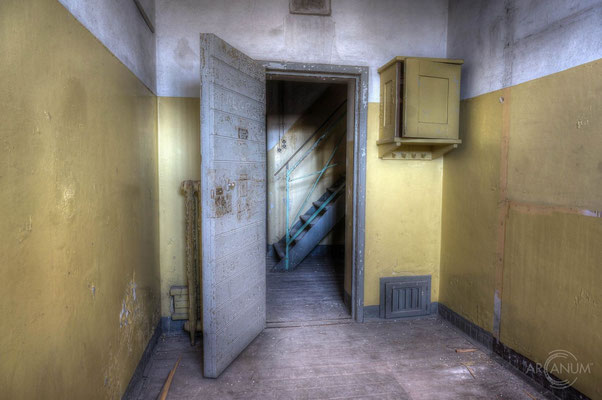 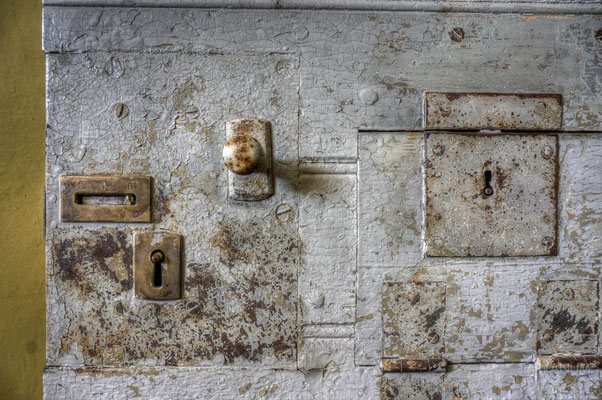 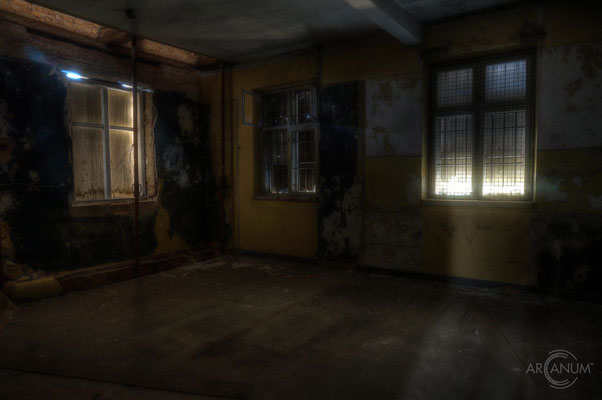 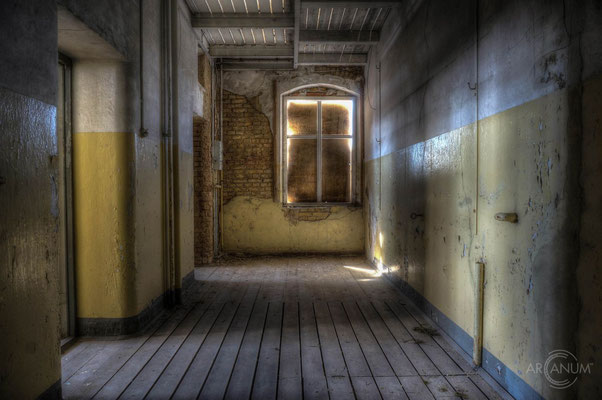 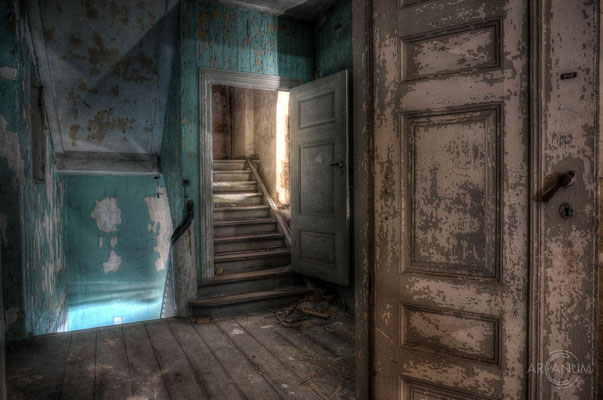 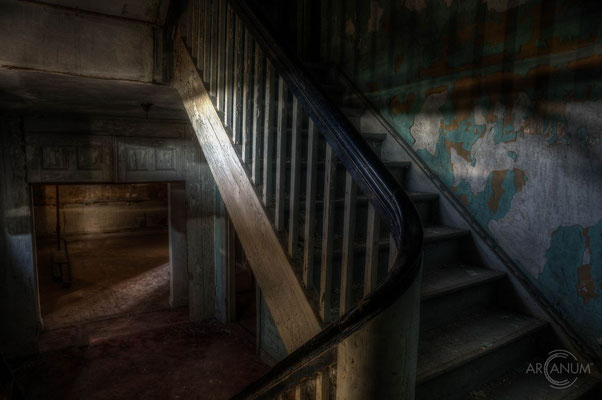 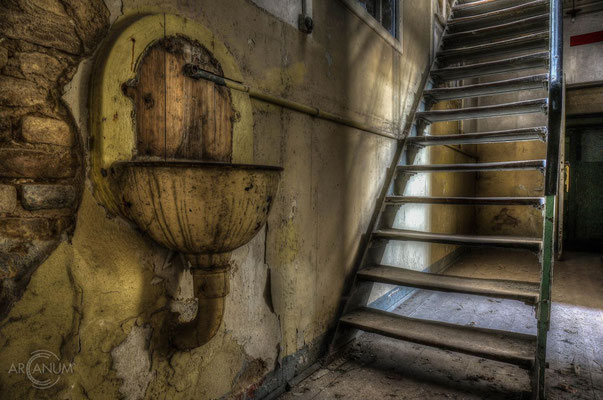