This abandoned house in the eastern part of a large German city has a long local history. It was part of the building ensemble that used to be the only movie theater in this part of the city.

The house and the theater were built around the turn of the last century. At the time, it was built as a restaurant and had a ballroom in the back. Around 1930, this ballroom was converted into a movie theater with more than 300 seats. At the same time, a market was built on the free area next to the theater.

The theater was closed down around 1960, which leads a lot of urban explorers to believe that the house has been abandoned since then as well when in fact it is more likely that it was still used through at least part of the 1980s.

The roof over the theater collapsed around 2007. Only the residence of the owner remains, but it also is massively derelict and in danger of collapsing. A fire in the roof has destroyed part of the upper floors, so they can't be explored safely.

The building (along with another one a little down the street) belongs to a community of heirs in the United States that did not take care of the property. During the winter, neighbors complained about the insufficient clearing of snow on the sidewalk in front of the houses.

Only in June of 2015, a local initiative was able to make contact with the onwers and was asked to collect offers and ideas for further use of the two buildings and pass it on.

It is still unclear what is going to happen with the house in the future. 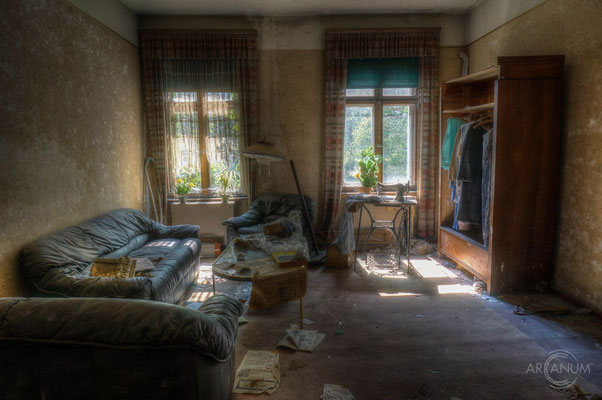 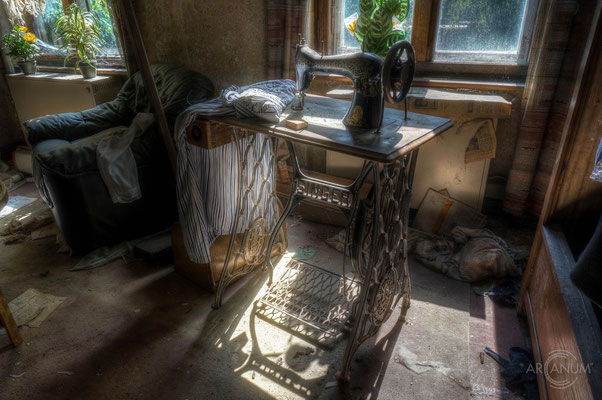 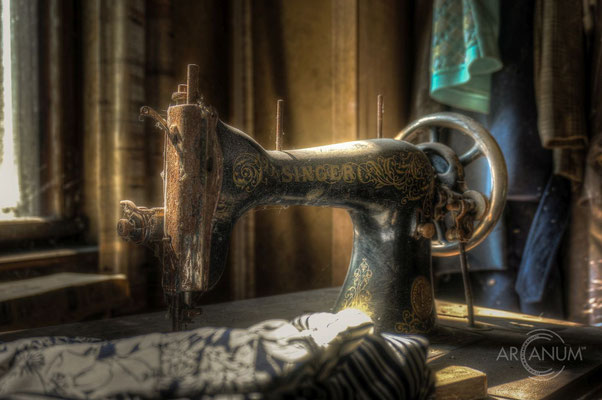 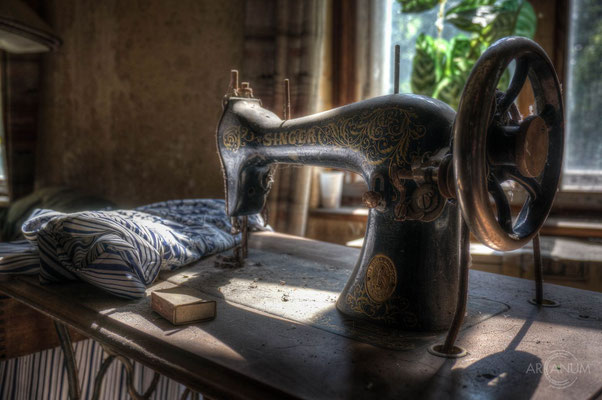 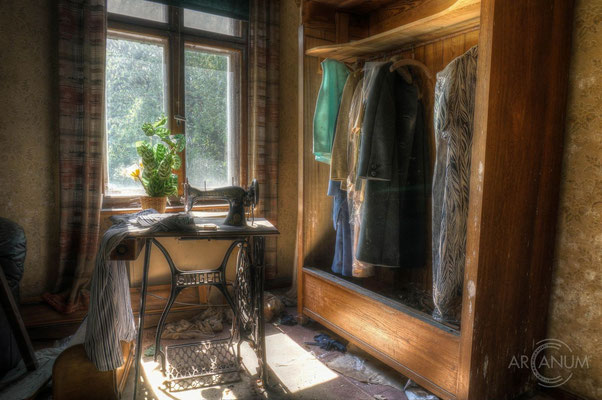 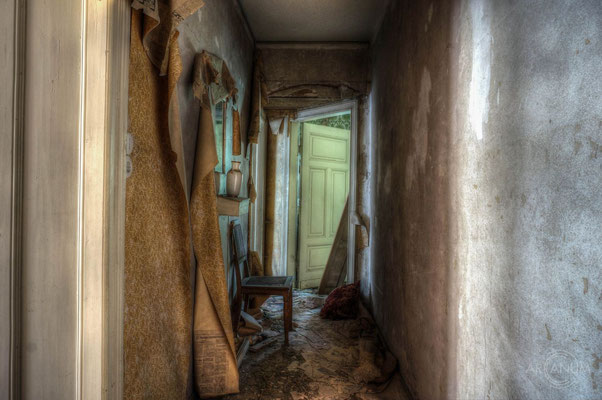 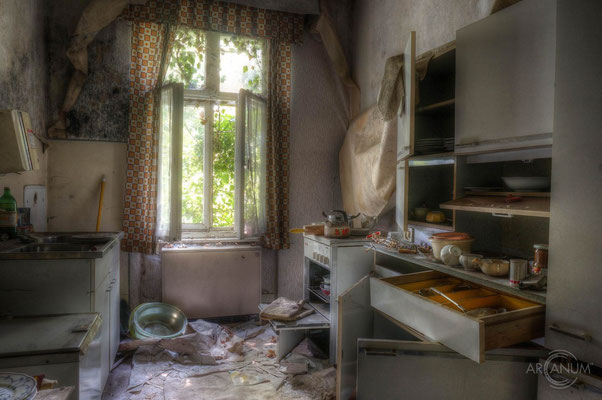 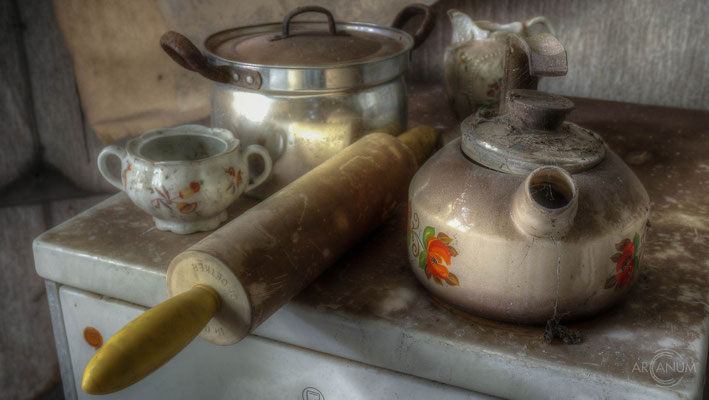 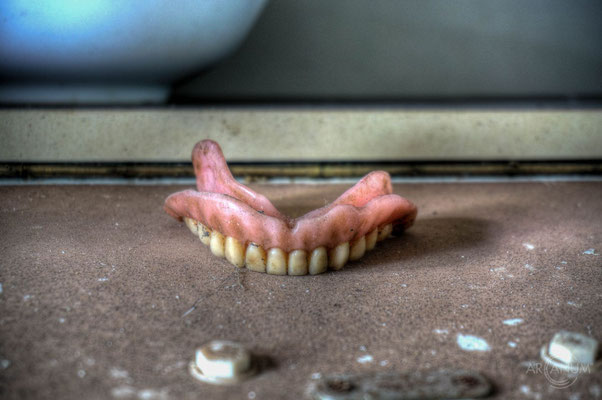 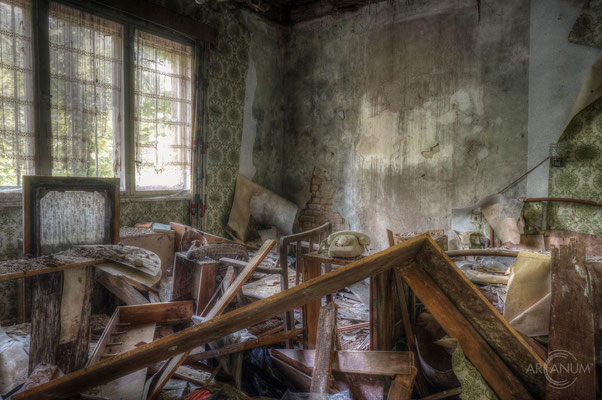 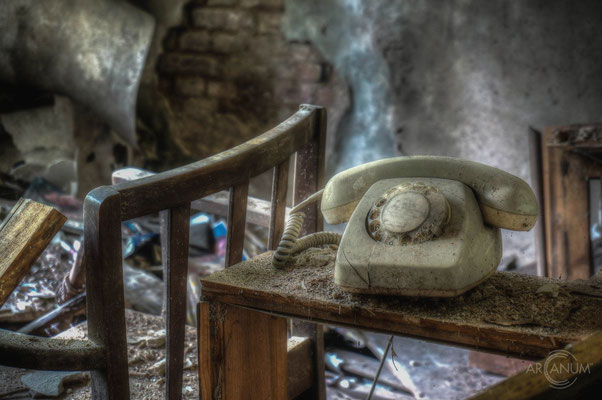 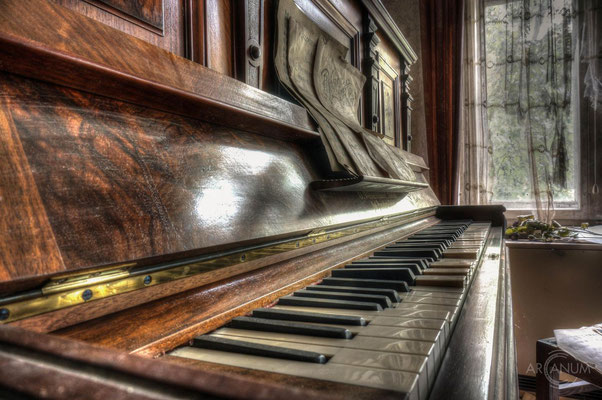 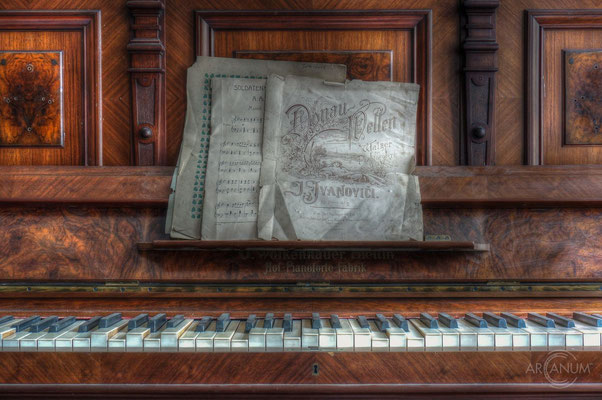 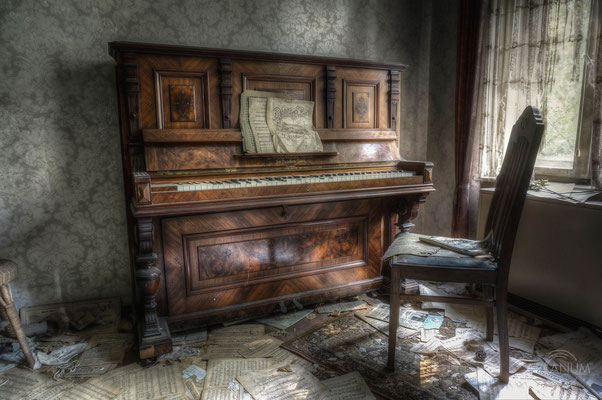 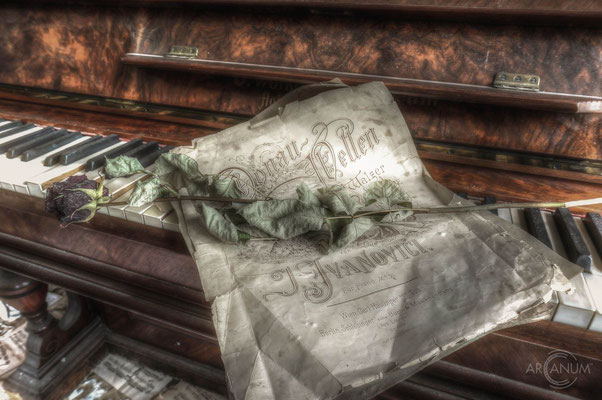 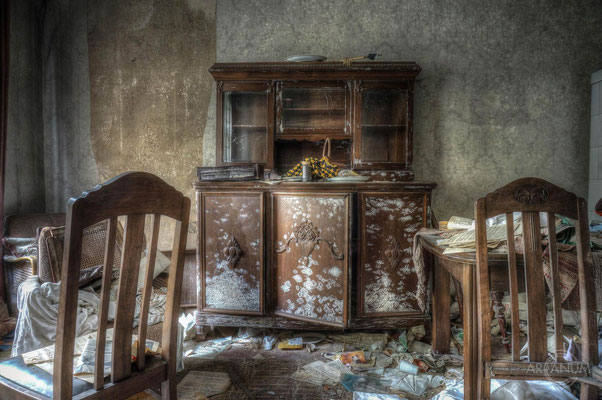