Not much is known about the origins of this abandoned hospital. The architectural style suggests that it was built sometime in the 1930s or early 1940s.

During the years of the German Democratic Republic, it was used as a psychiatric hospital. This use continued after the german reunification.

When the medical competences of the area were brought together in a large new hospital in a more central location, there was no use for the old hospital anymore, and it was abandoned in 2002. 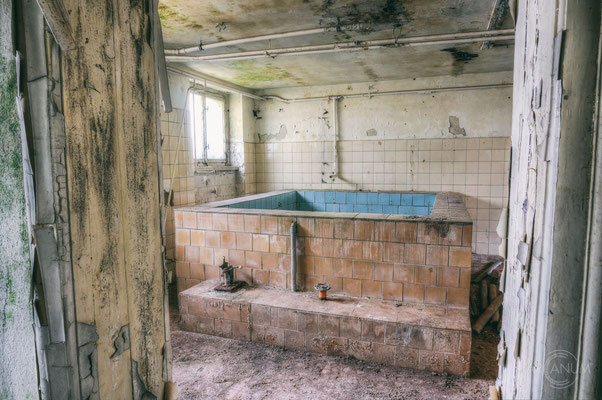 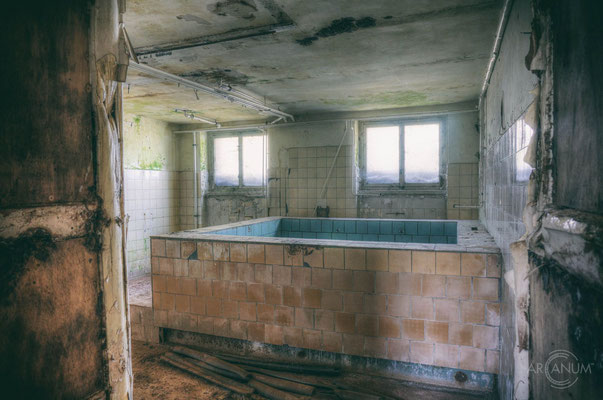 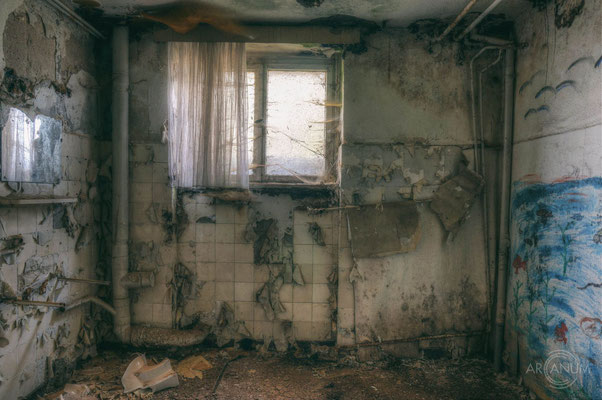 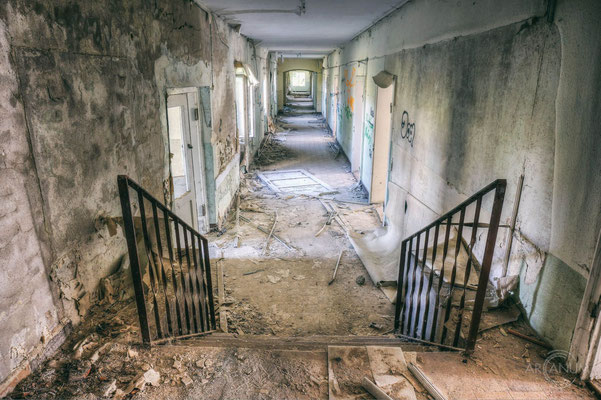 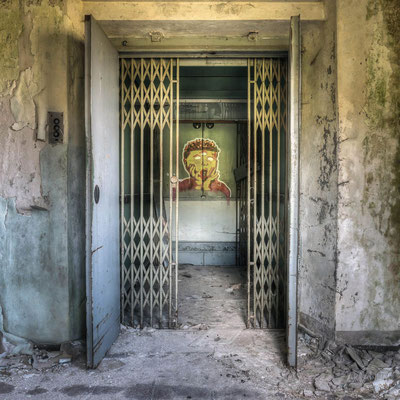 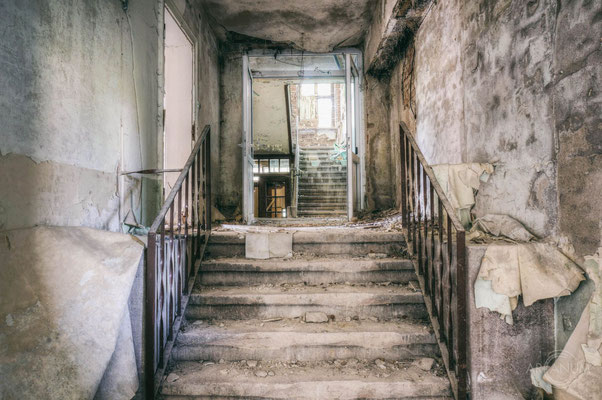 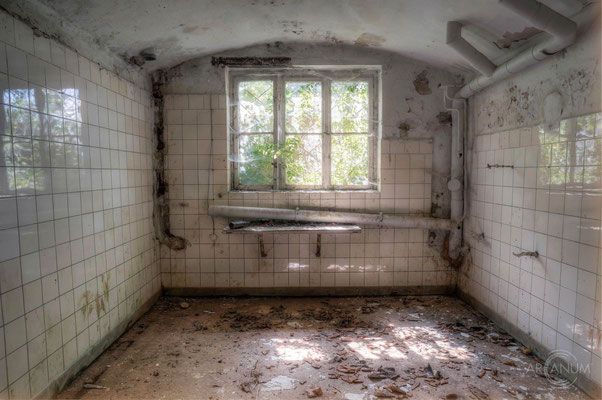 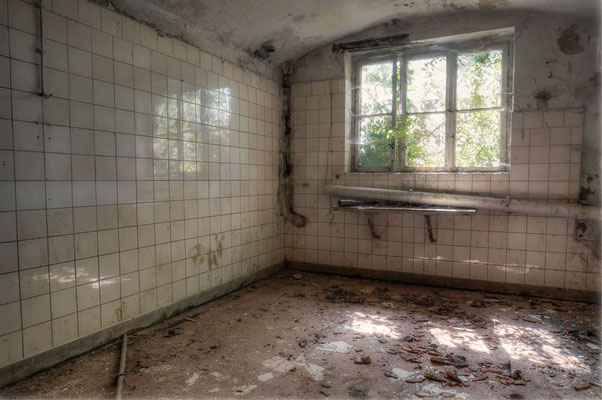 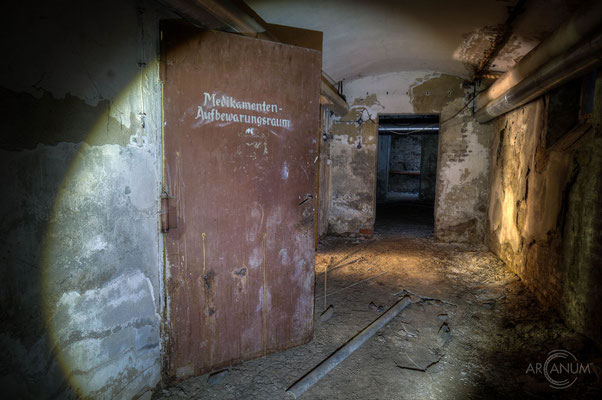 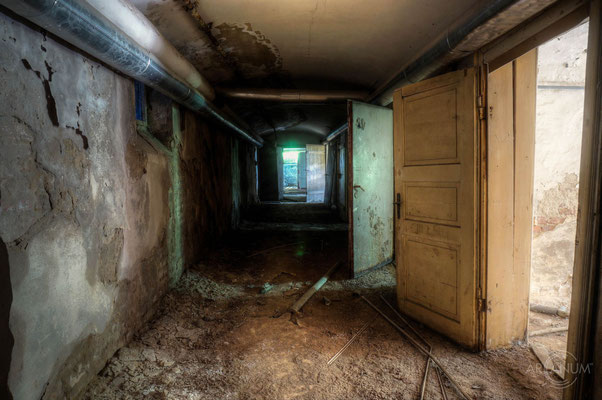 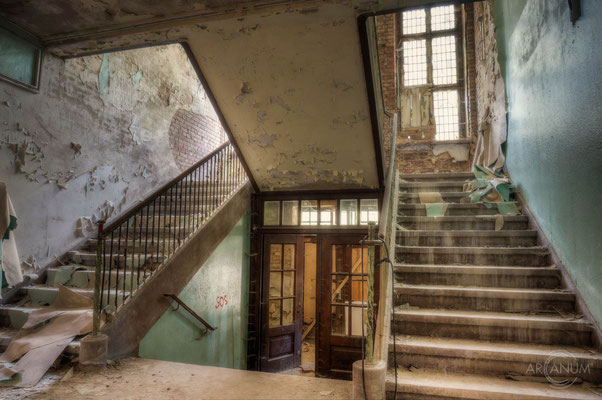 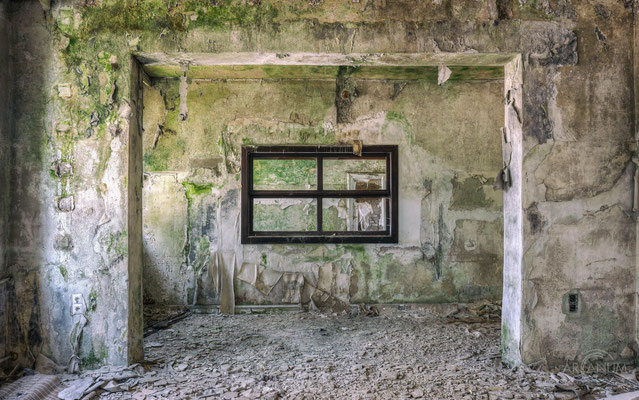 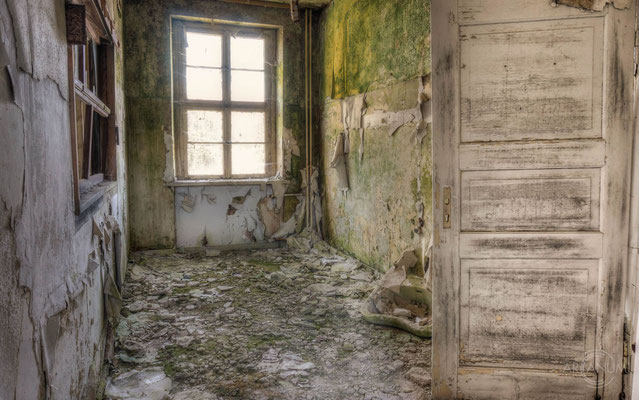 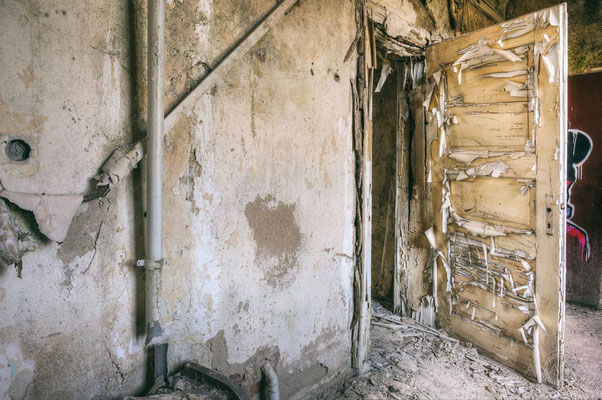 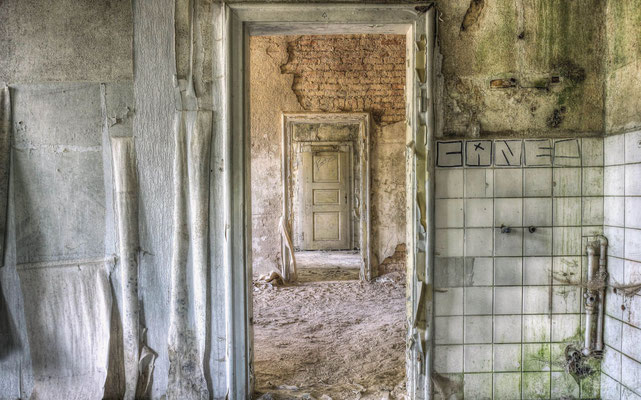 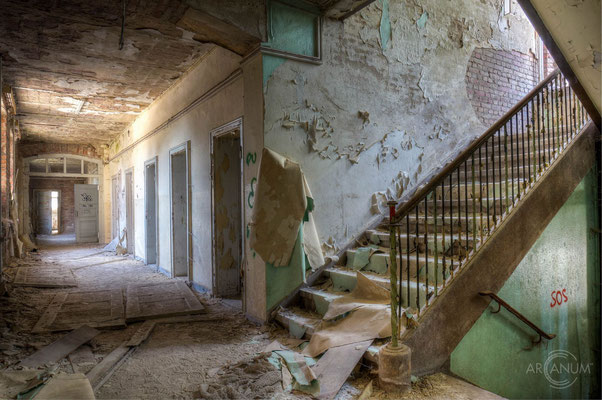 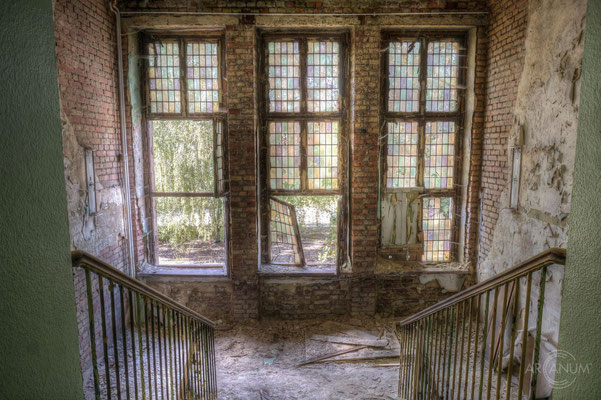 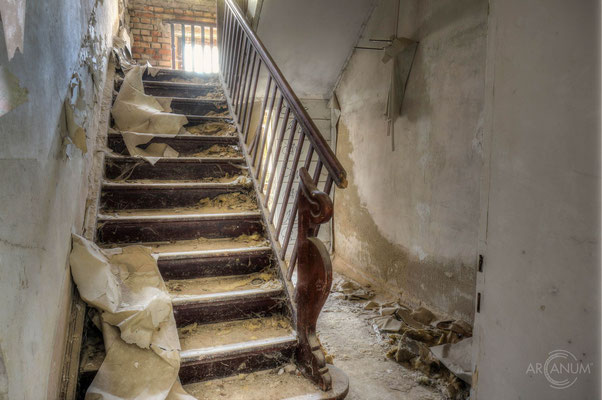 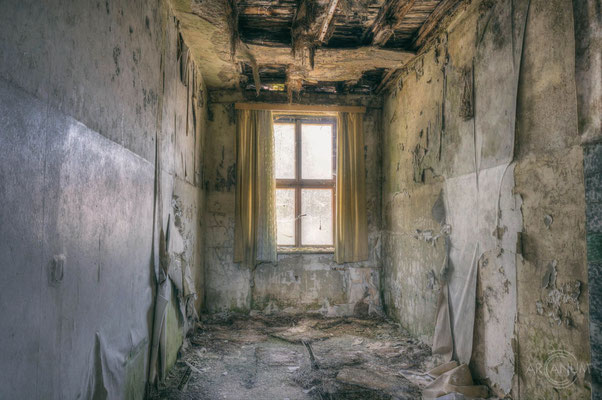 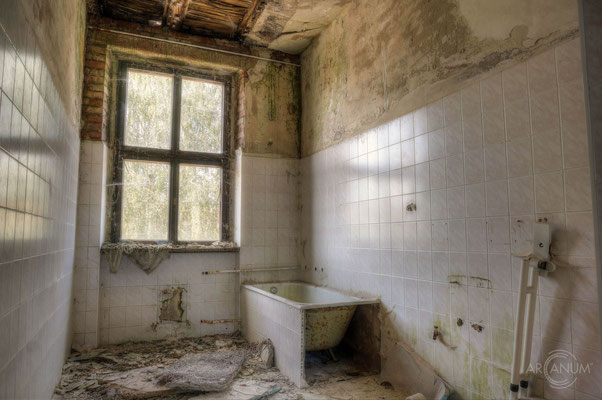 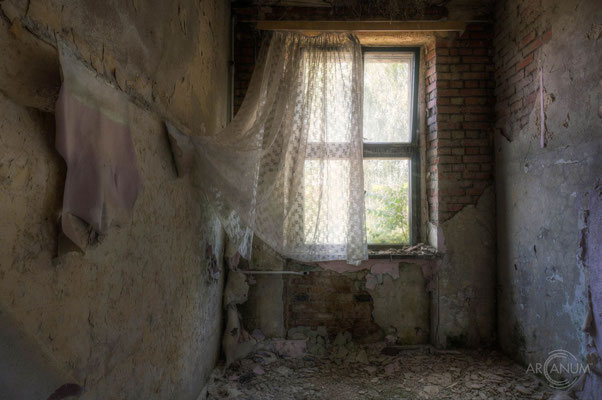 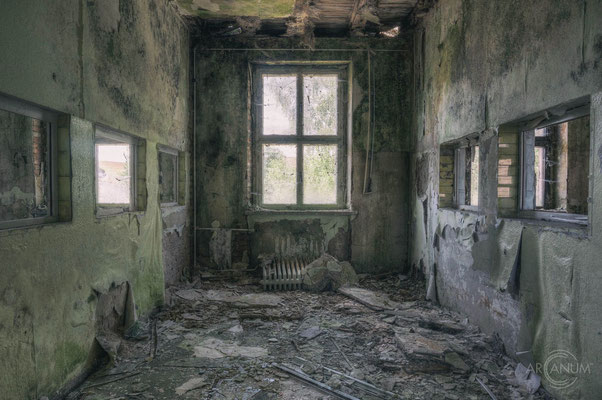 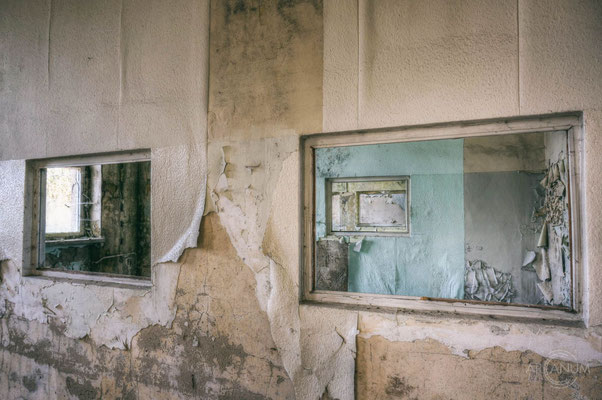