This former radio factory was founded in East Germany by an engineer shortly after 1945. In 1953, he left the country and his company was nationalized.

In 1960, the company was merged with a company for precision mechanics and electrical heating.

Since 1965, the company didn't develop any own products anymore and was only assembling radios for another East German combine. In 1967, the radio production was shut down.  Until 1990, the company was a supplier, and parts of the premises are still used by an electronics company. 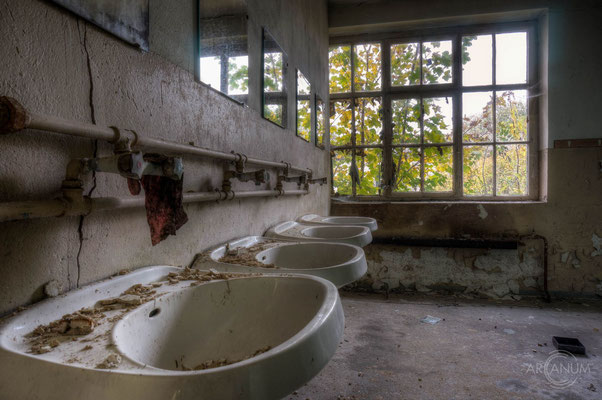 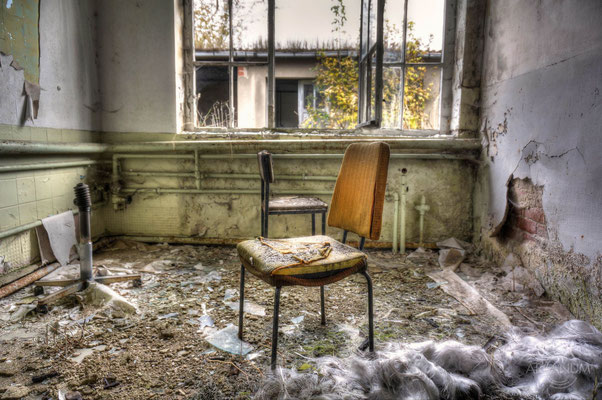 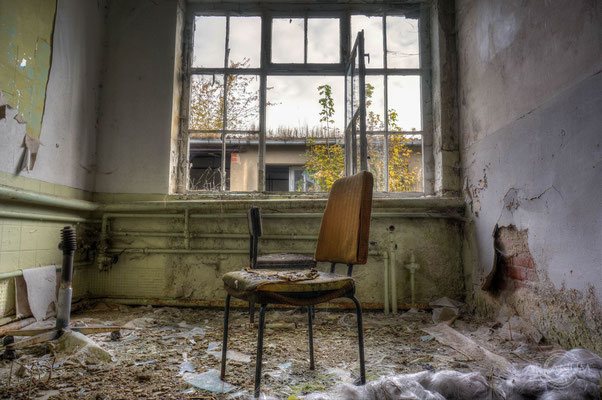 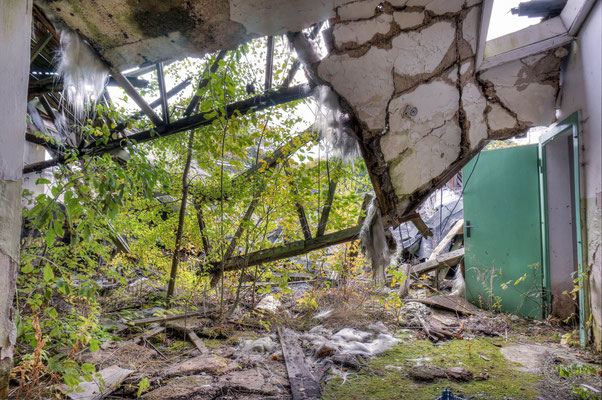 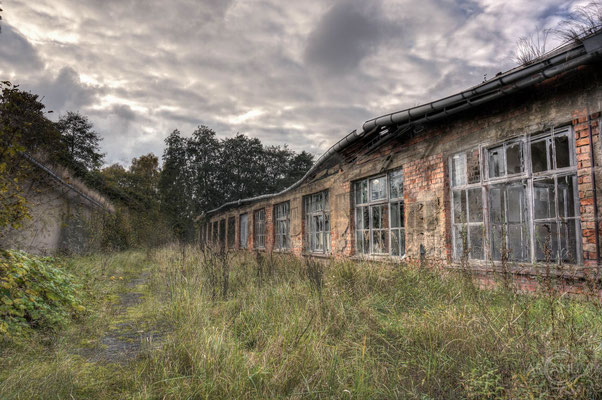 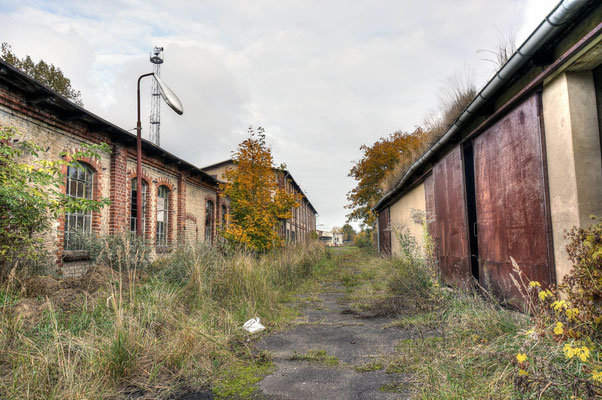 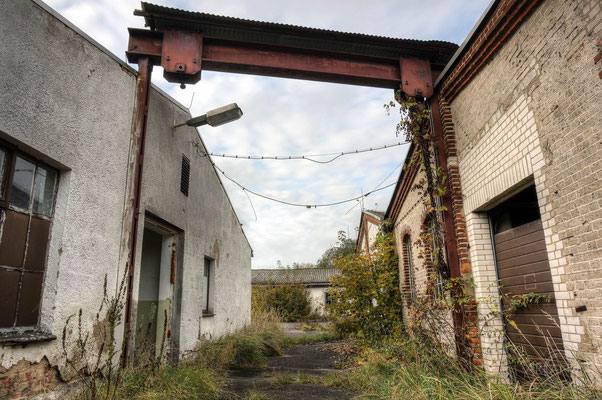 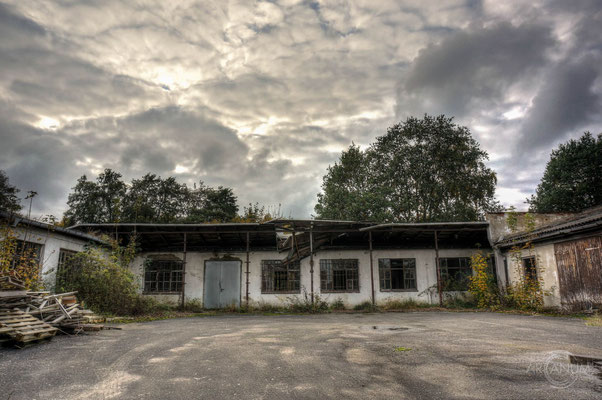 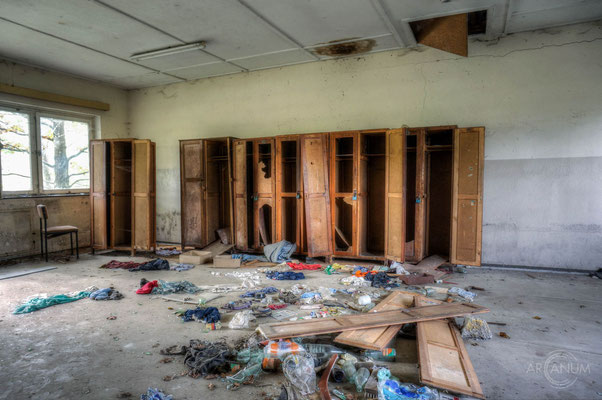 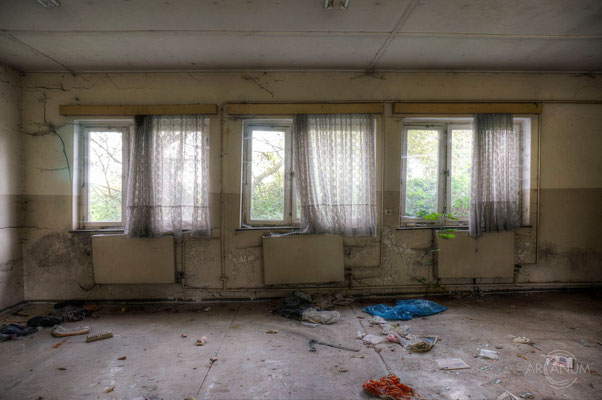 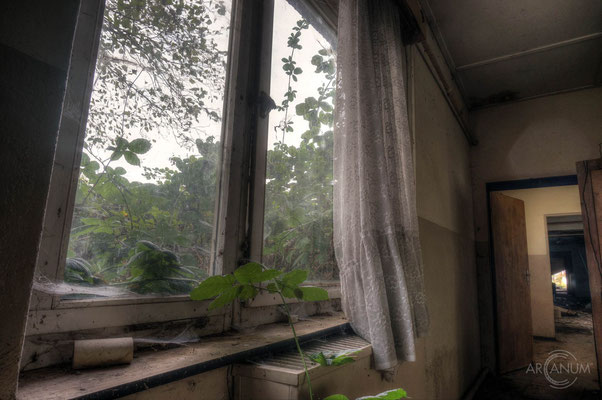 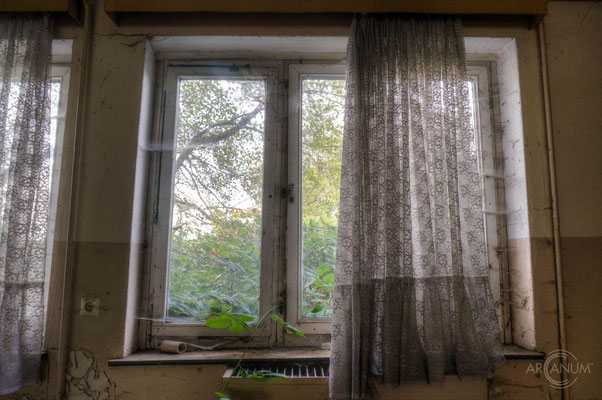 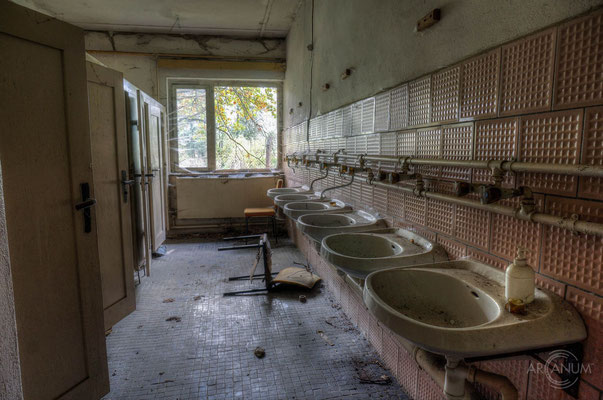 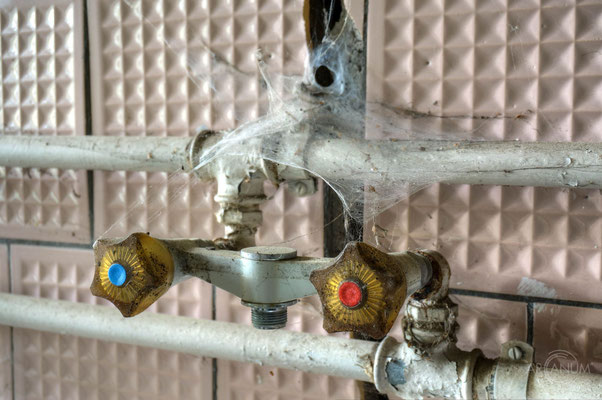