A friend gave me the tip to check out this abandoned railway repair factory and I have to say, it was worth the train ride.
The factory area used to be much larger - it started out as a repair factory for the Imperial German Railroad and was then later used by the East German Railroad. Now, a large part has been newly developed with living apartments and senior citizen homes.
In 1998, the German Railroad decided to close the factory and sell the grounds, and since 1999, this huge hall stands empty and is awaiting further use.

The only reason the big construction hall still stands is probably that it was placed under monument protection. The latest article that I've read said that the building will be converted into a regional exposition hall with stores and a food court in accordance with the guidelines of the monument protection laws. 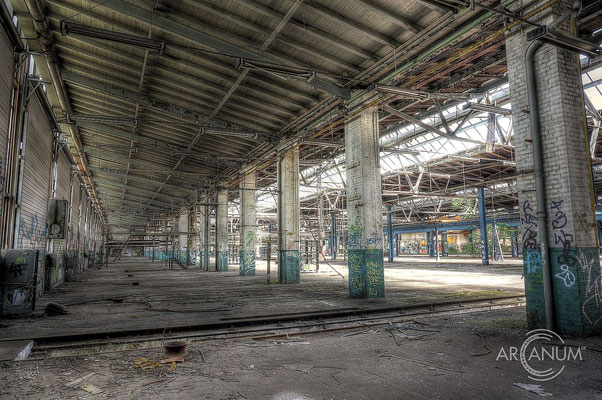 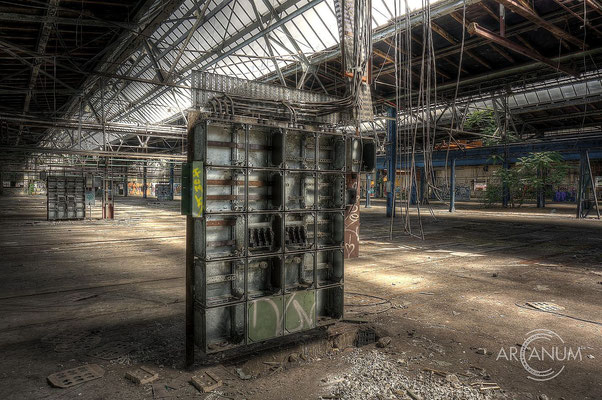 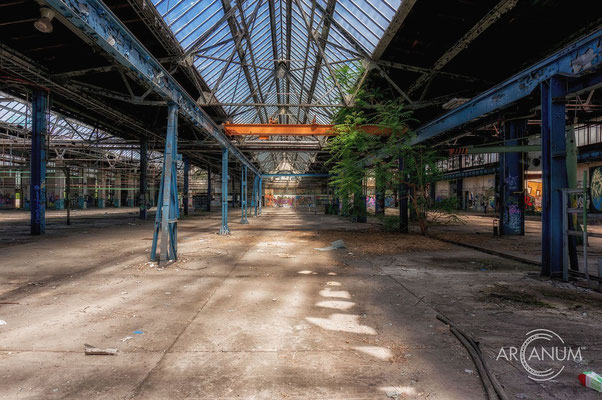 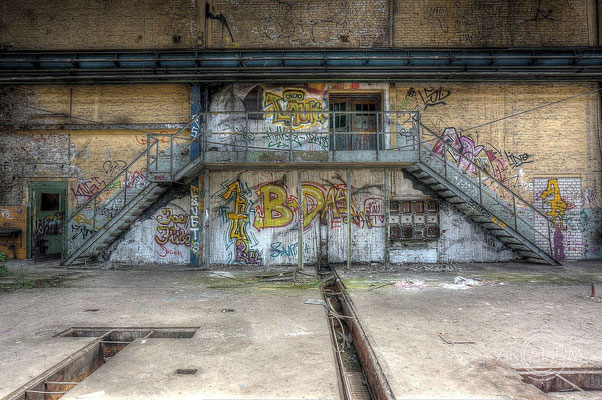 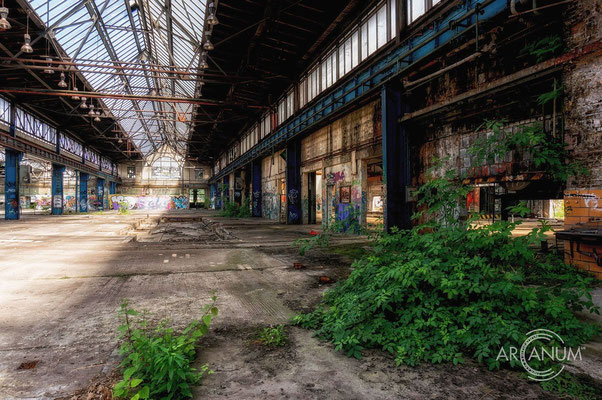 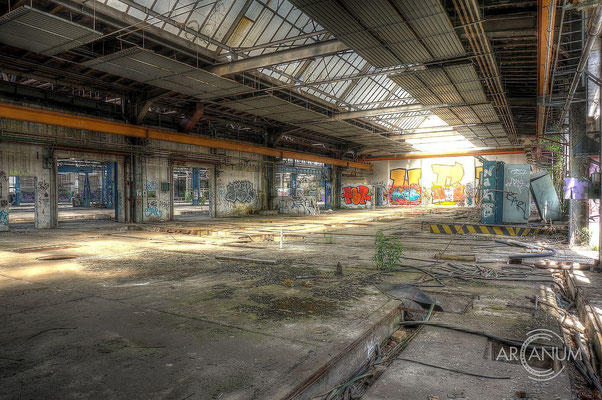 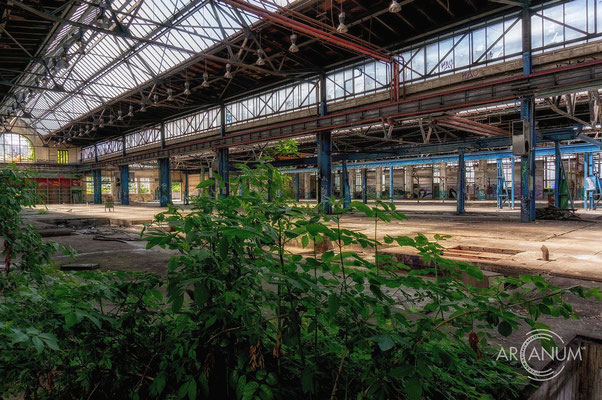 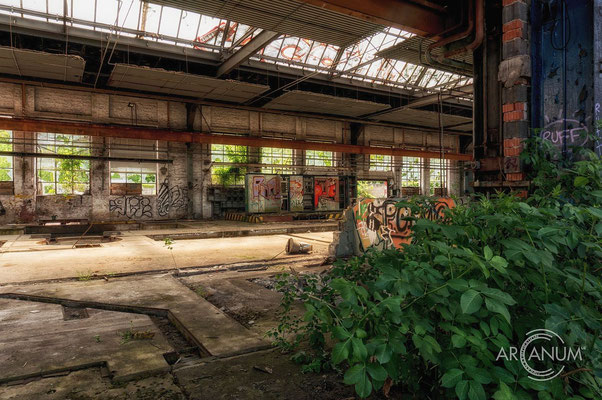 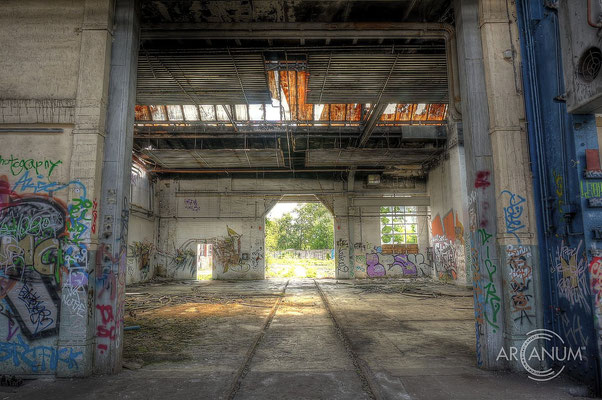 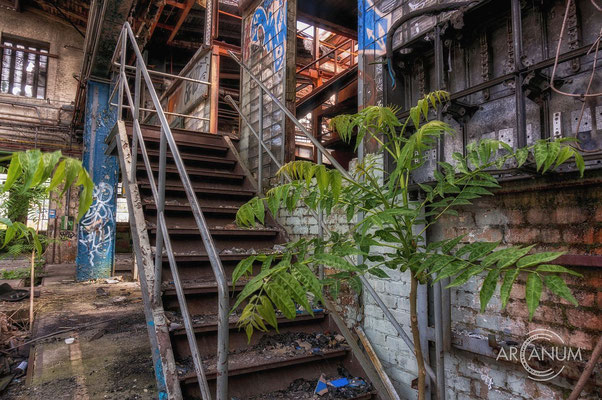 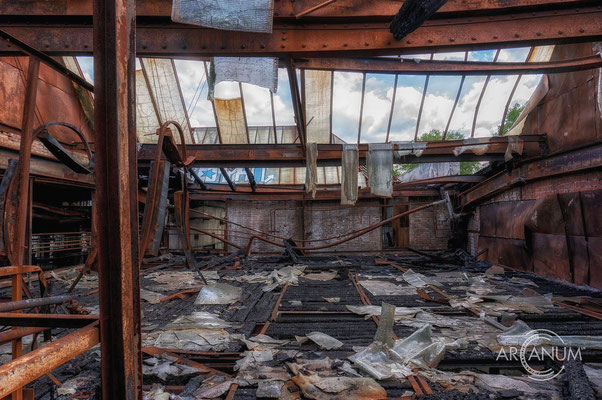 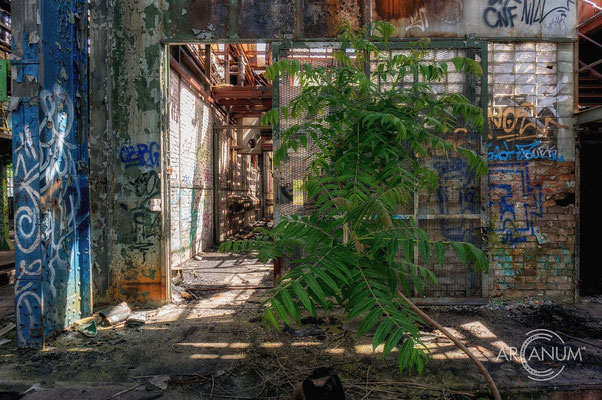 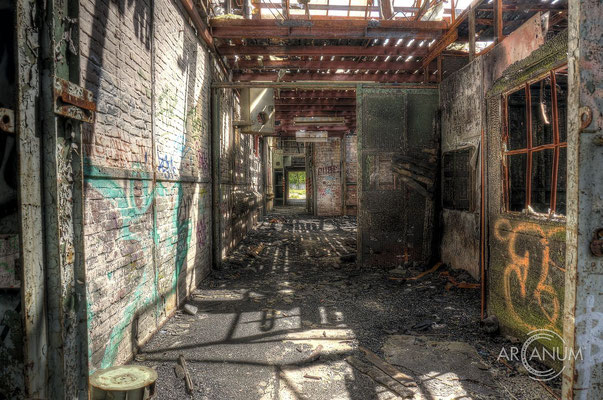 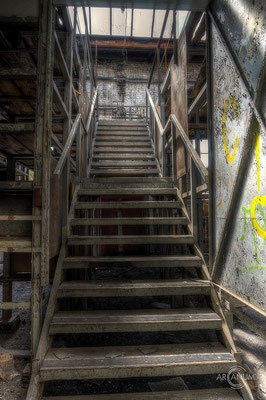 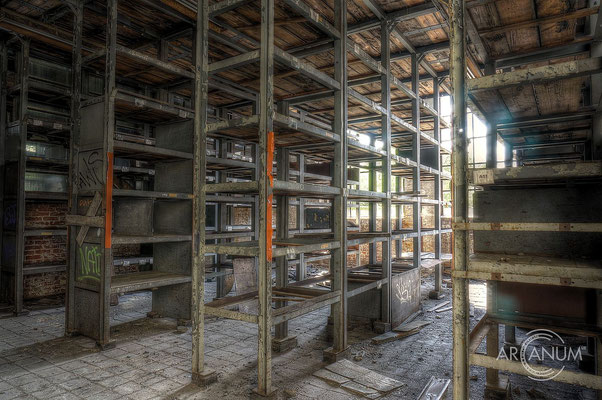 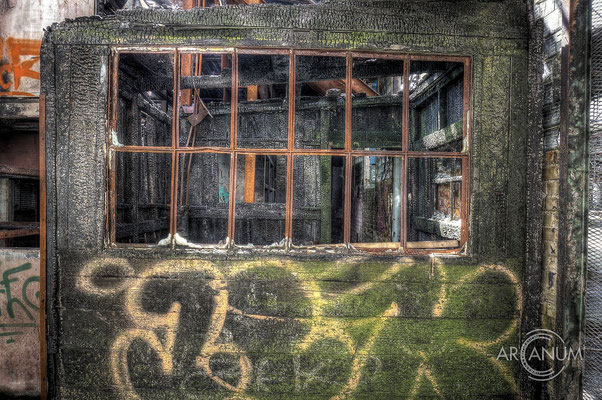 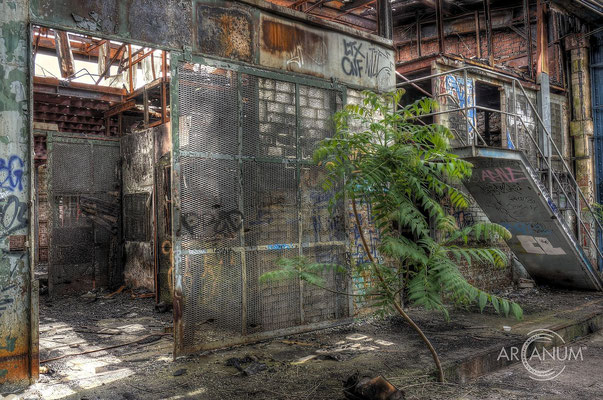 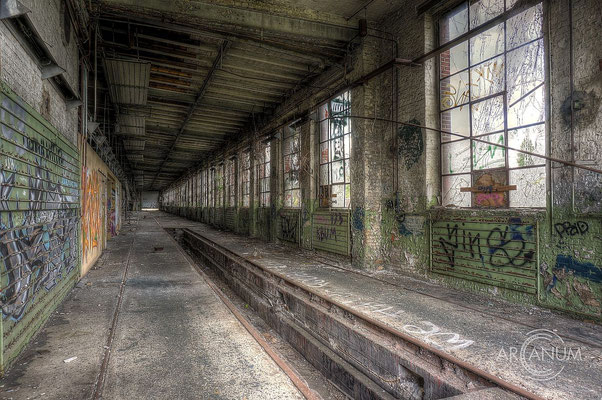 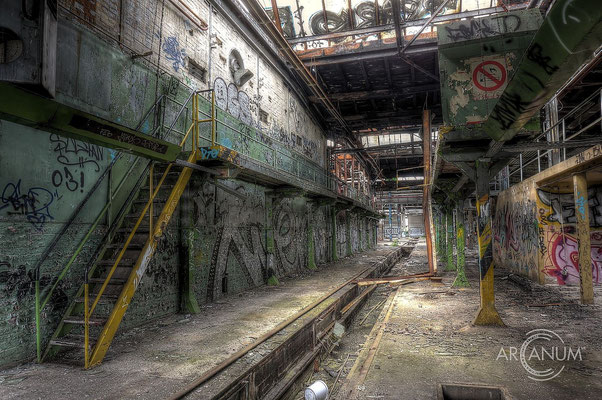 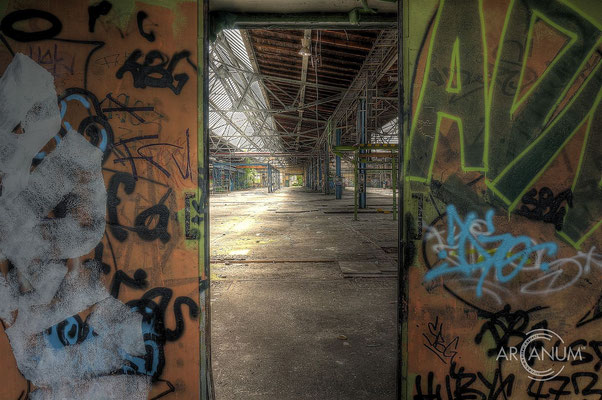 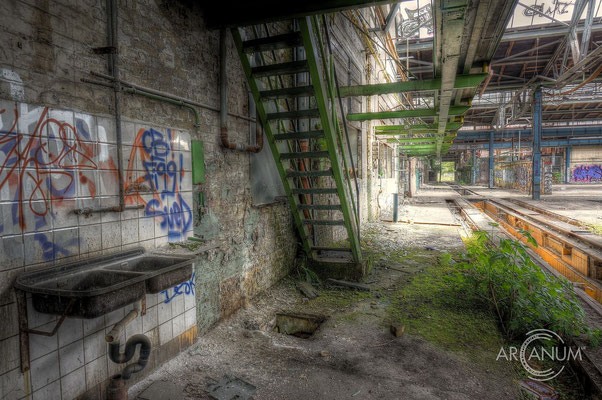 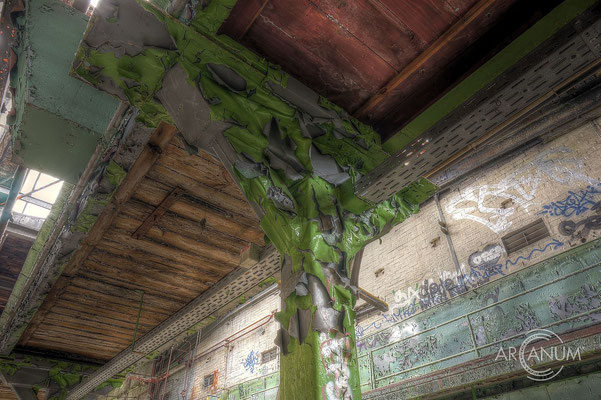 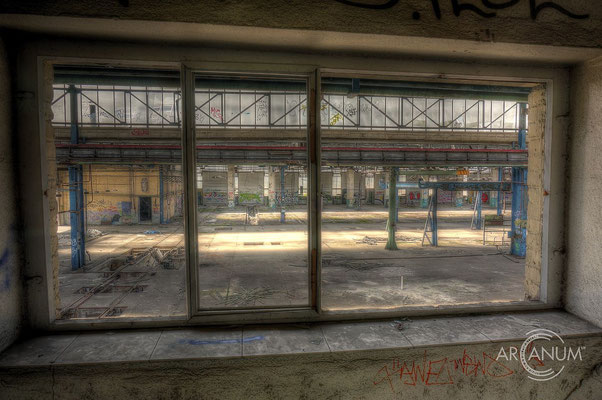 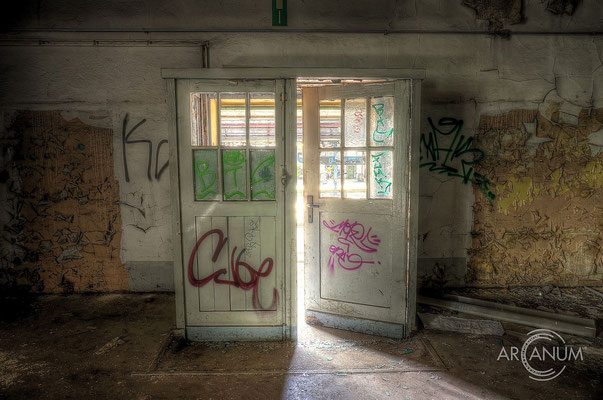 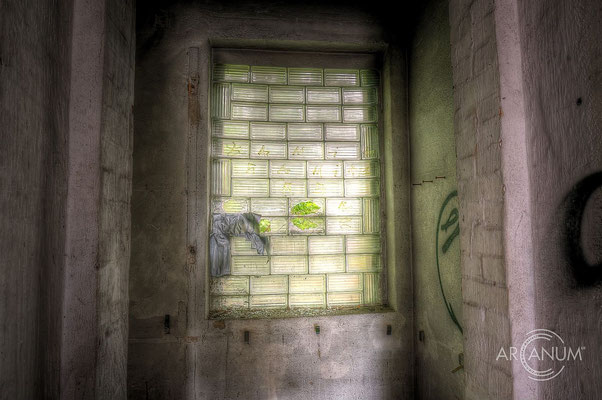 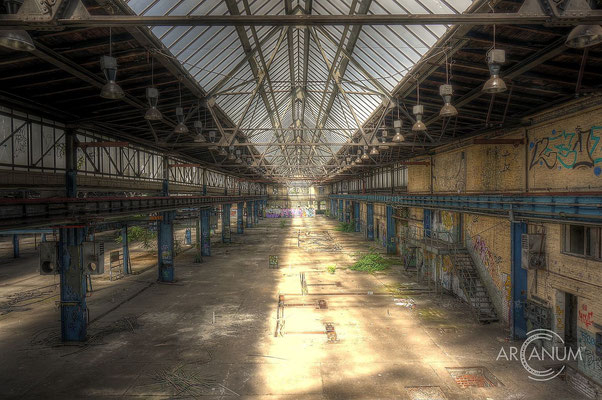 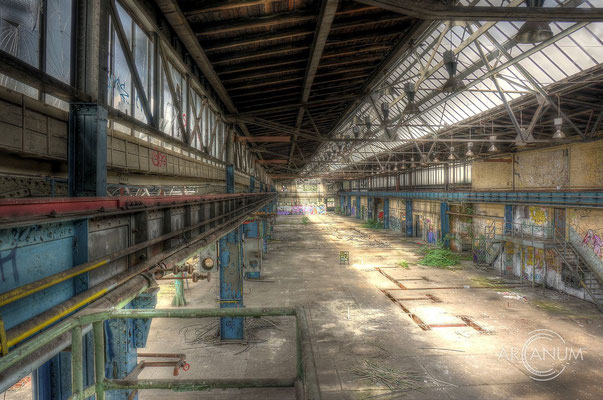 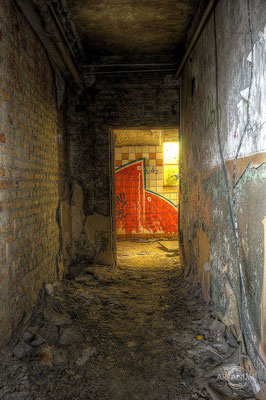