The railroad has been going through this little town since 1882. That same year, the passenger building was constructed.

In the years from 1900 until 1983, signal boxes, platforms, living quarters for the railway workers and a water tower were added.

The station was used for passenger traffic as well as for the transportation of cargo. Until the end of the 1980s, about twenty passenger trains and fifty cargo trains were processed at the station.

After 1990, the cargo traffic shifted more and more to the roads, and today, the station is only being passed by a train every two hours.

It's been a long time since a train stopped here... 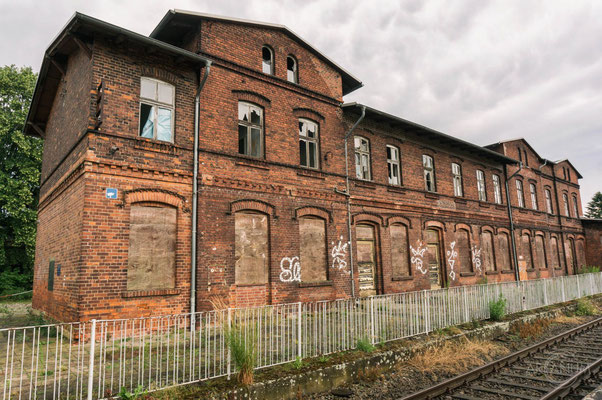 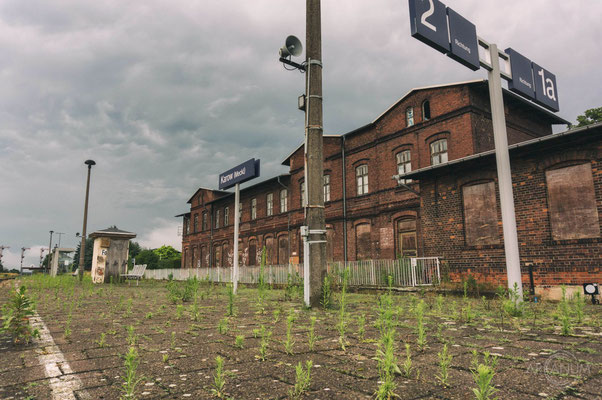 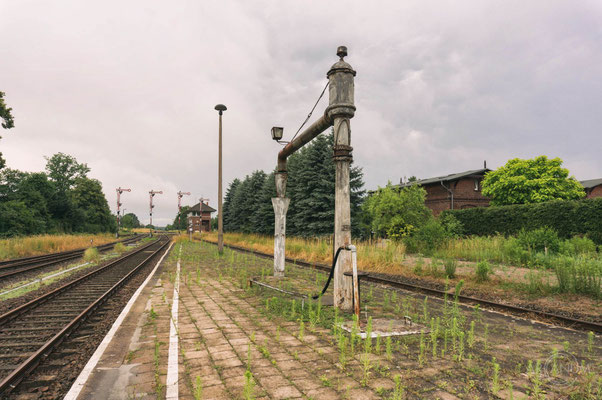 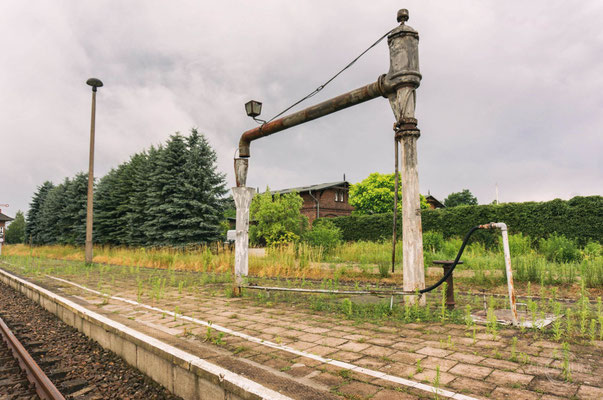 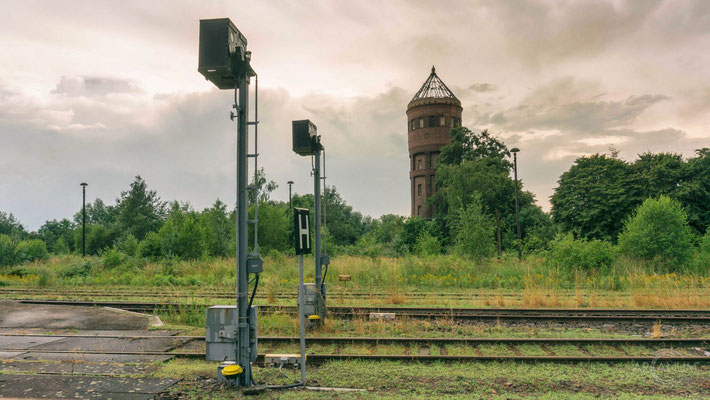 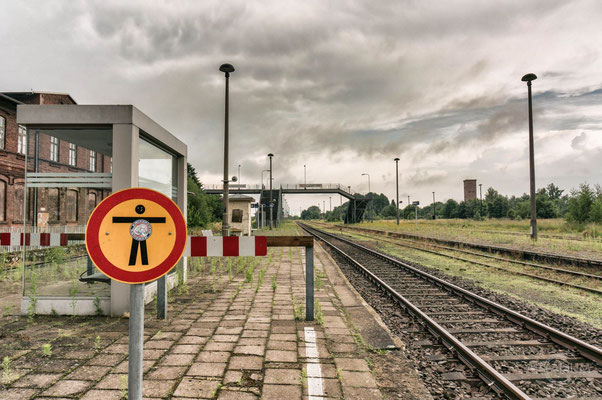 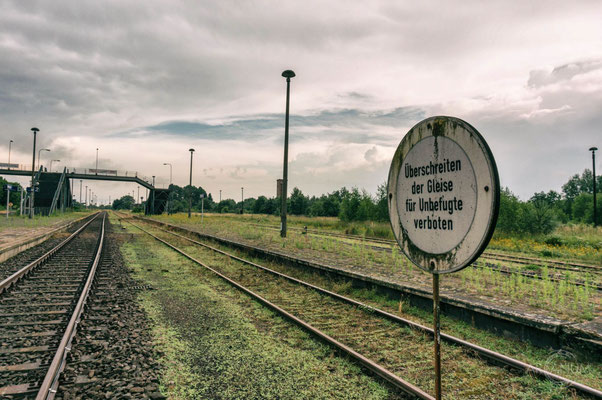 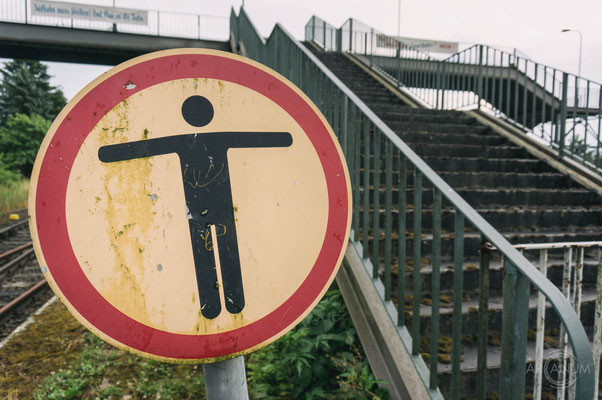 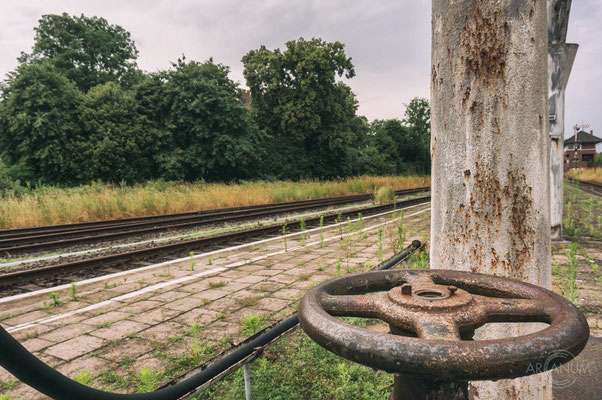 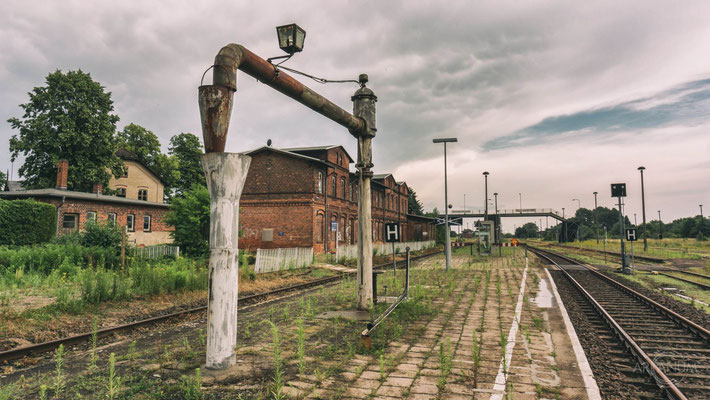 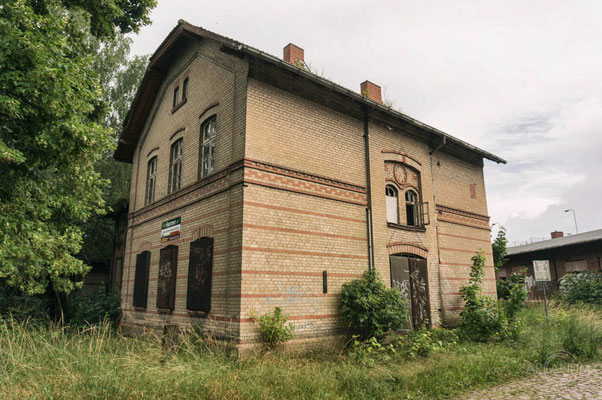 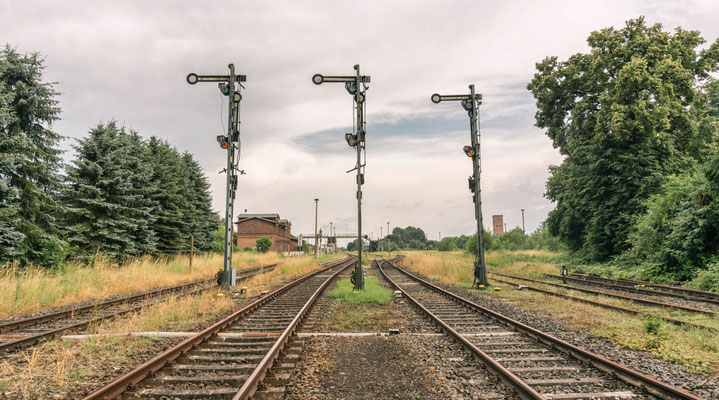