The first facilites for this railyard were constructed as early as the year 1850, and an almost 150-year-log history of the railyard began.

Only the two engine houses and a couple of other buildings remain. The engine houses stand about 750 meters away from each other, which is a lot for a normal railyard. Some information states that this specific feature was due to the development of the local trainstation into the most important junction station of the state. Two main railway lines, one East-West and one North-South crossed here.

The importance of the railway grew, and extensive construction began for new rails as well as management offices and business buildings for the freight trains.

After the German reunification, the importance of the railyard for the regional railroad declined and it was closed down in 1993.

The local railway depot followed in 1994. 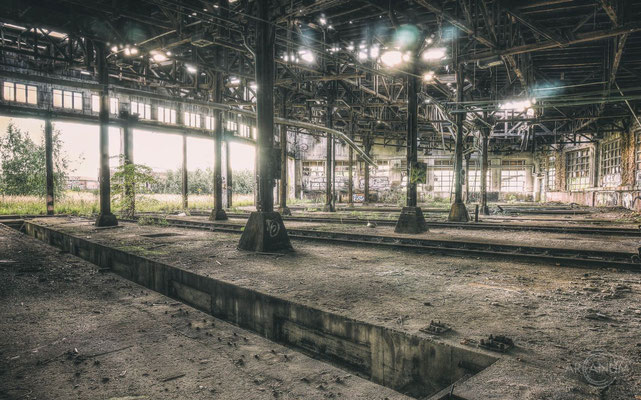 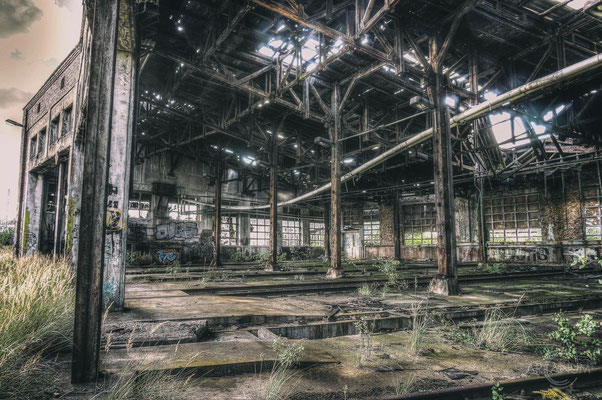 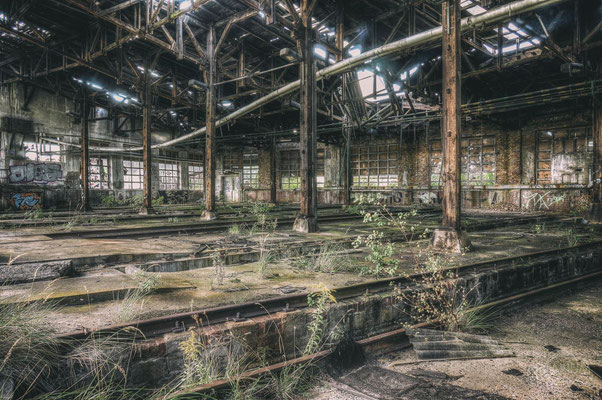 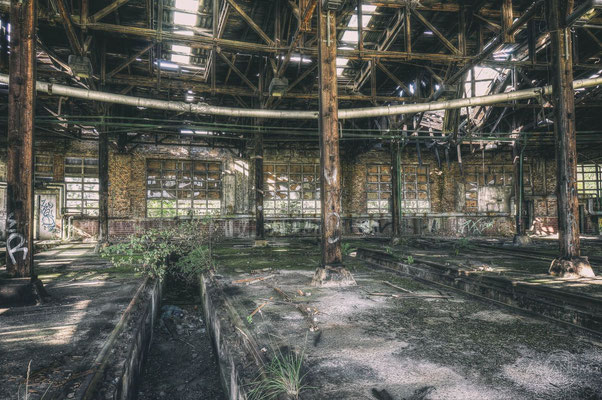 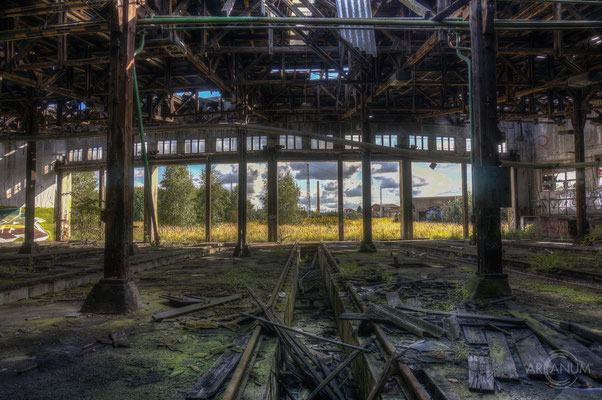 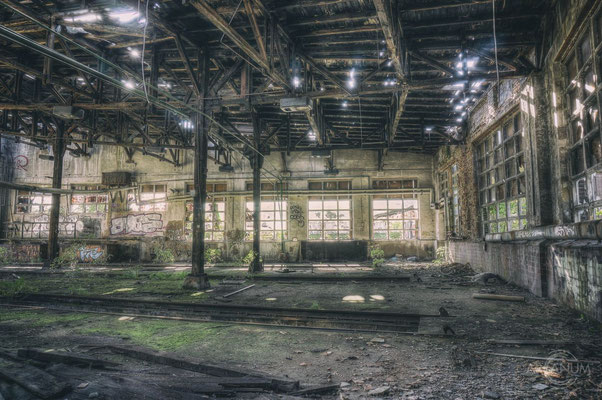 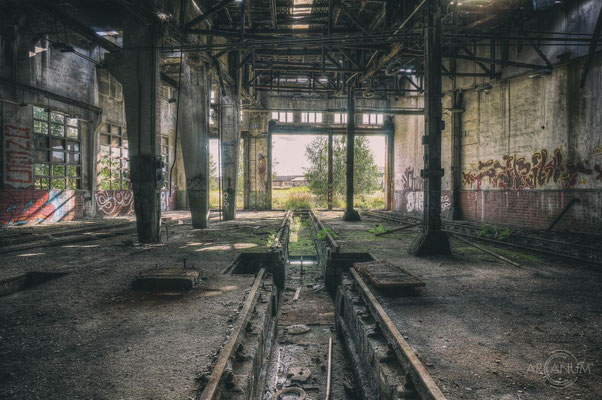 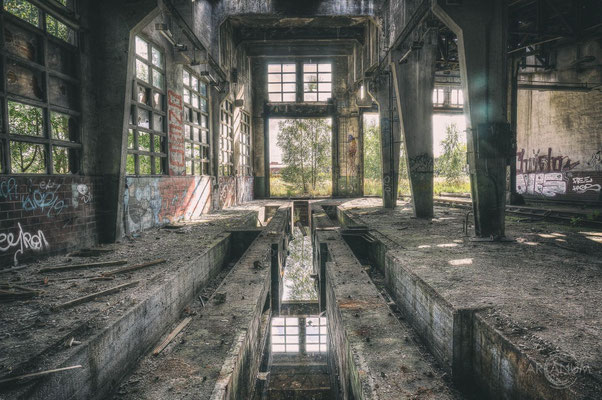 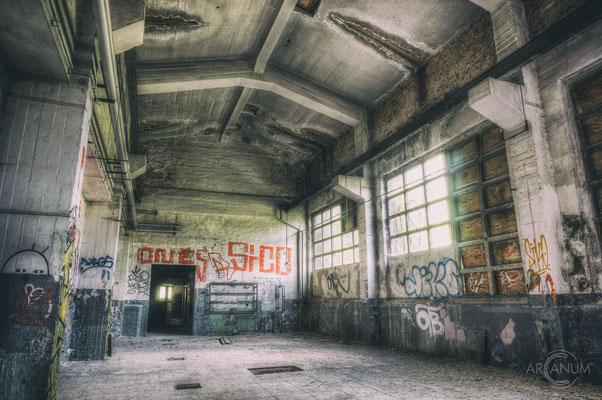 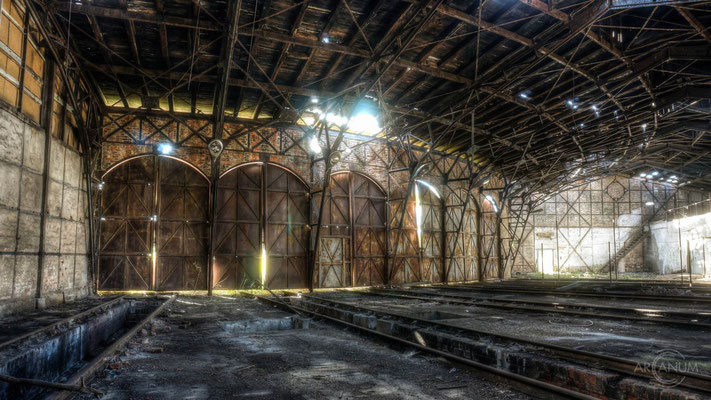 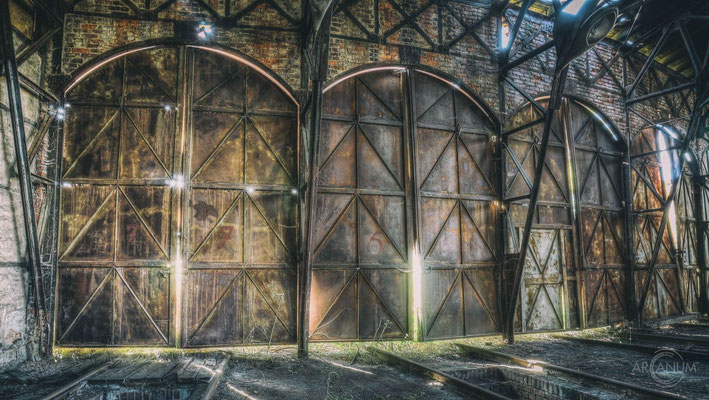 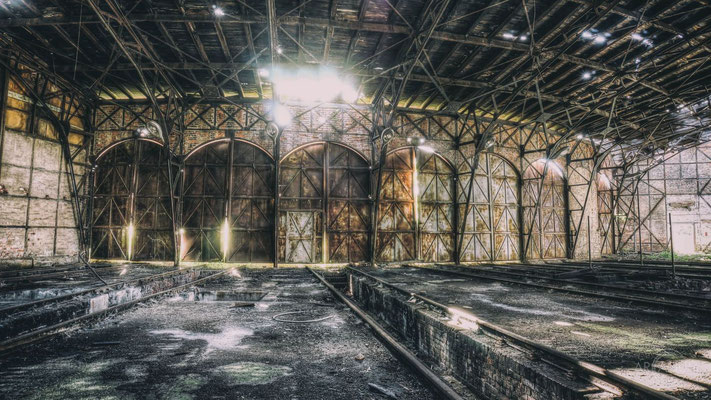 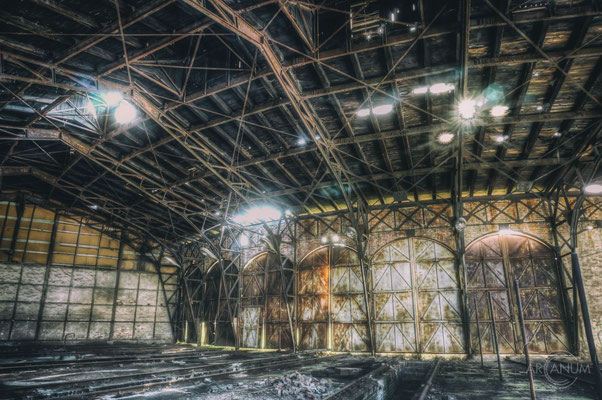 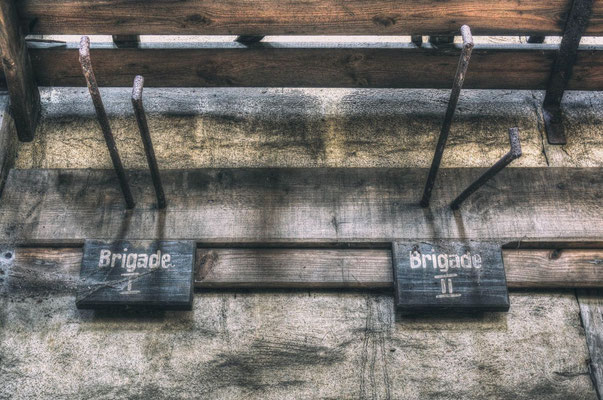 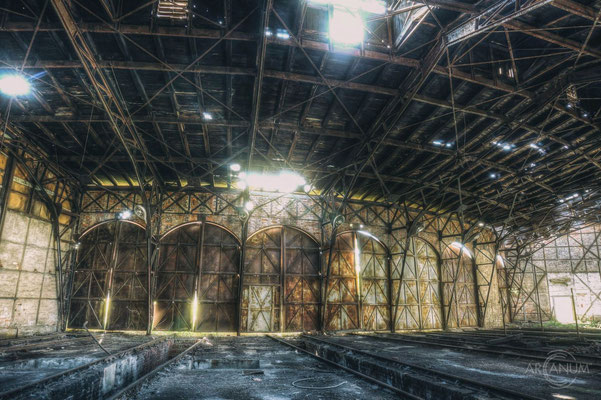