The Railyard "Ivy" was opened together with the commissioning of the regional railway line in 1880 and was used from then on for  maintenance, repair and storage of steam and later diesel locomotives that were based on the local station or provided train services there.

For reasons of rationalization, the railyard  lost its independence in 1967 and was subordinated to another railyard as a deployment site. In the 1980s, it was converted into a locomotive deployment center with maintenance and transferred on to another railway depot. The railyard was finally closed in 1998. 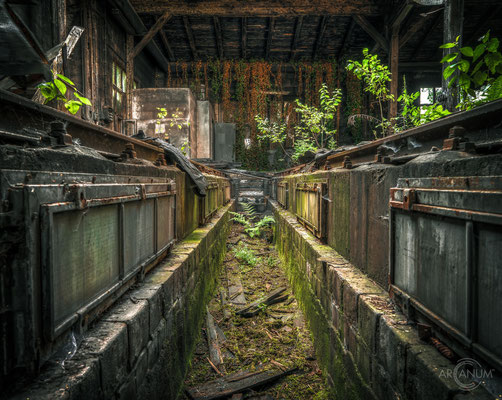 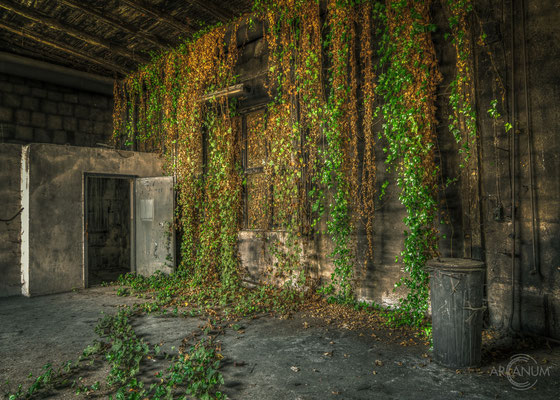 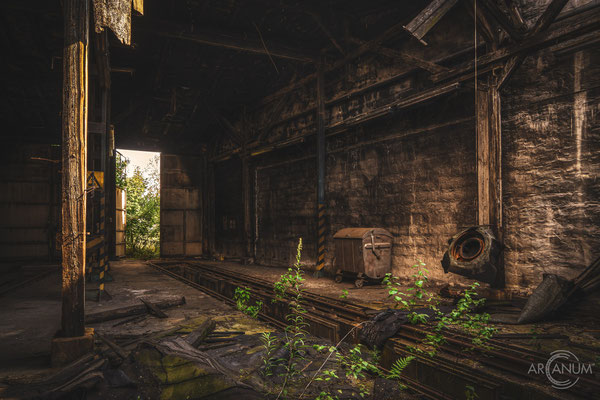 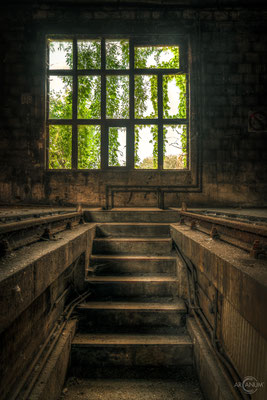 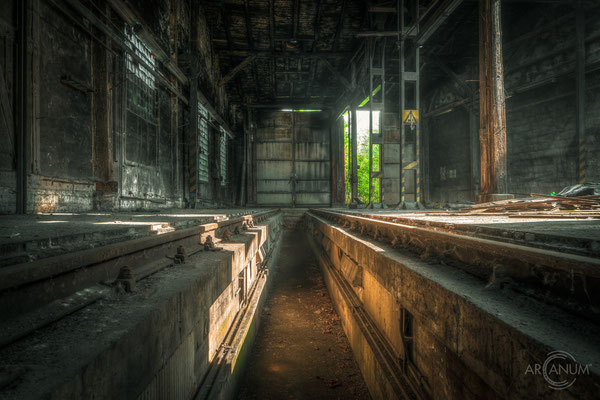 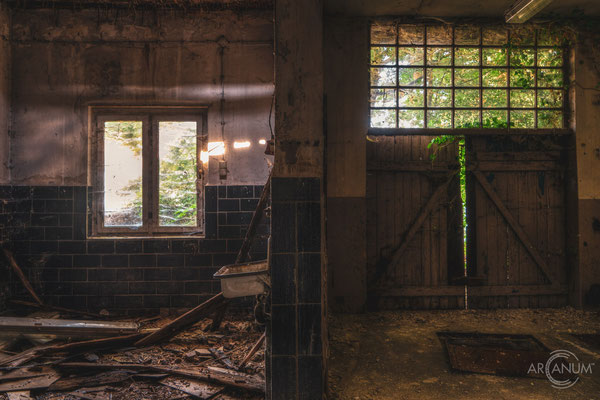 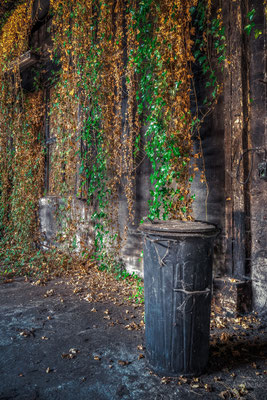 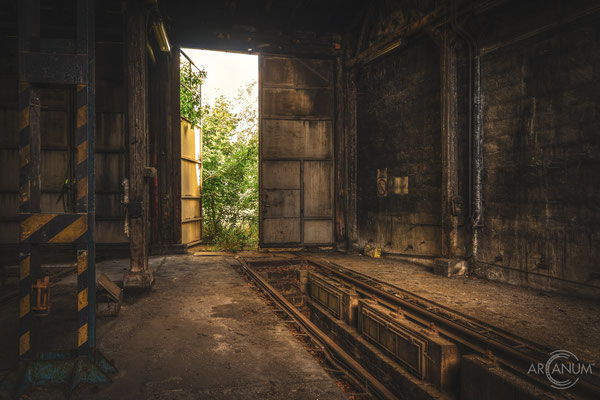 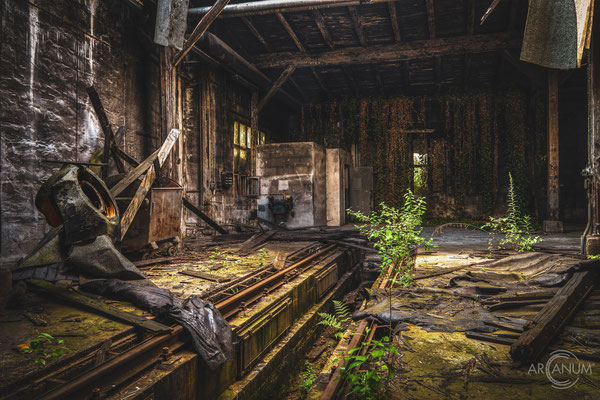 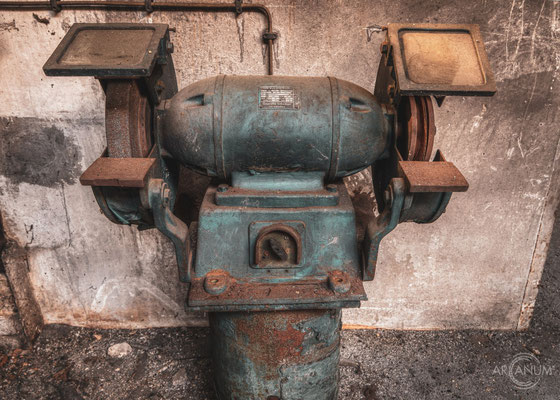 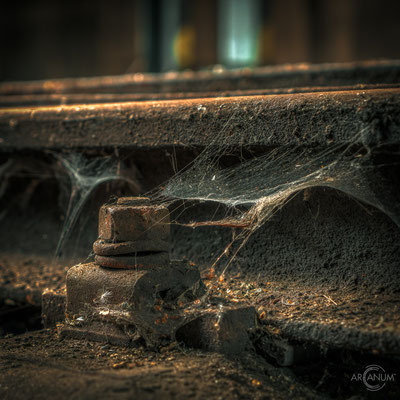 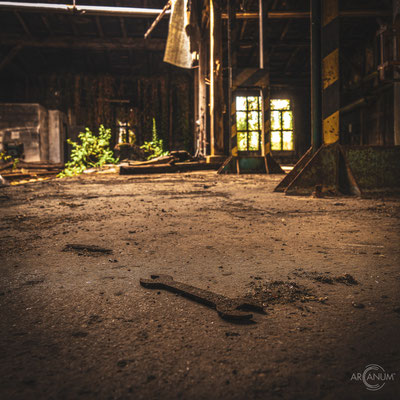 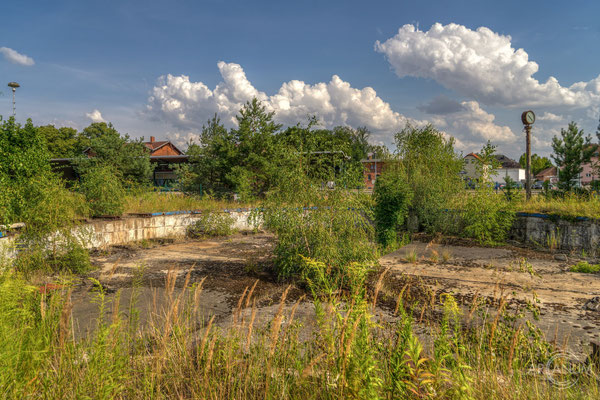 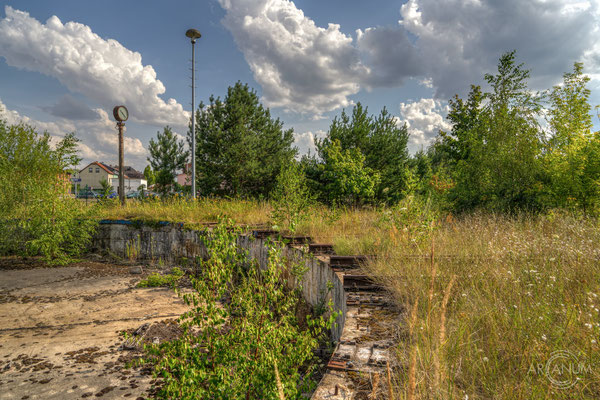 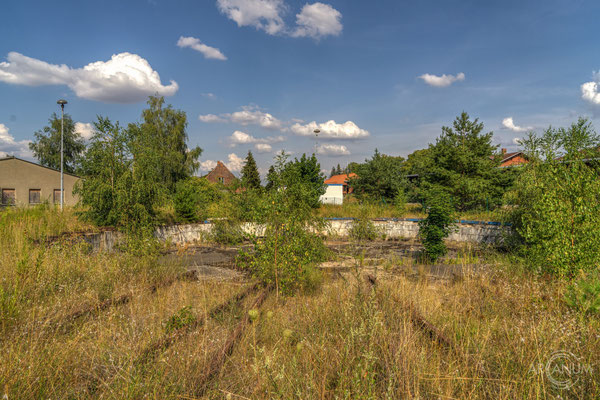 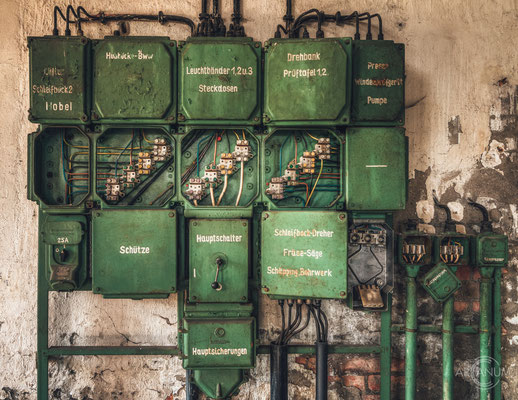 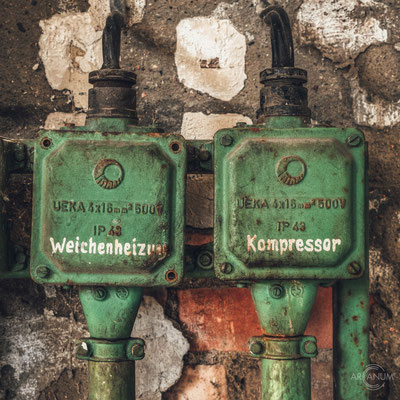 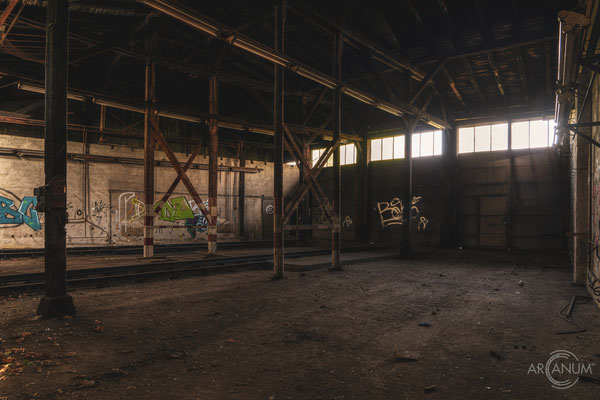 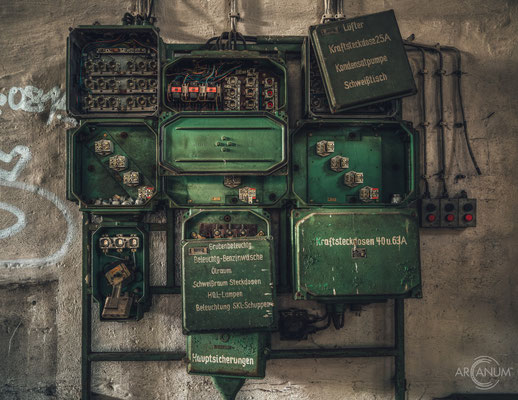 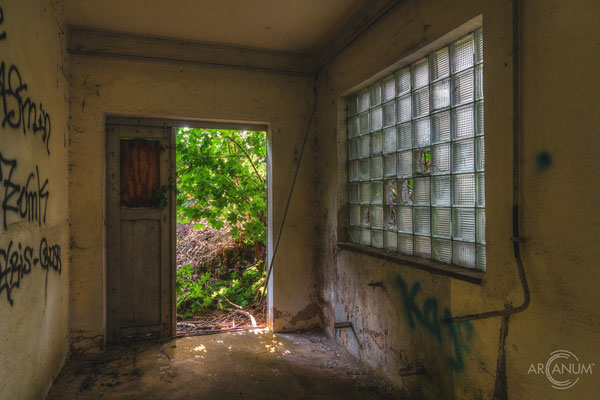 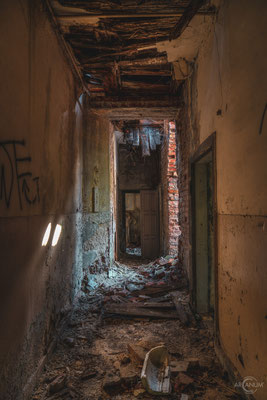