This abandoned rail yard was used for maintenance, repair and availability of locomotives and railcars that were based in the German state of Mecklenburg-Western Pomerania. It was opened in 1926 and closed at the turn of the millennium as part of the wave of rationalization at the Deutsche Bahn (German Railway).

Before the depot was put into operation in 1926, there was a main workshop for locomotives and wagons on the same site. It was set up by a private railway company in 1847 with the opening of a regional railway line and was completed by 1851. In the

mid-1870s, in addition to a forge, metalworking shop, paint shop and a warehouse, the workshop also included a turning shop, a copper and spring forge, and a bar forge. Due to the limited space, the factory was expanded in 1908.

In 1924, the Mecklenburg State Railways became part of the German "Reichsbahn-Gesellschaft". This was followed by a reorganization of the workshop system, which resulted in a significant reduction in staff in the Schwerin workshop. In 1926 the workshop was converted into a rail yard. At that time, the works included a 14-track roundhouse, two coal railroads, and a railcar and workshop shed.

After the reunification, the railyard increasingly lost importance and was therefore gradually reduced in size over the next few years. On January 1, 1999, "DB Regio AG" took over the depot and closed the workshop at the end of 1999. On June 30, 2001, the operations were shut down. Parts of the facilities were then taken over by the Mecklenburg Railway Friends in order to operate a railway and technology museum there. 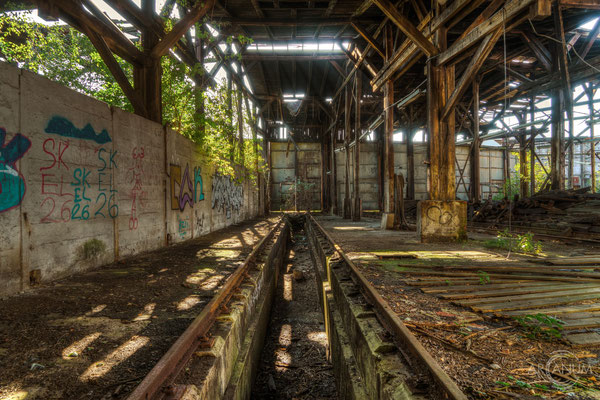 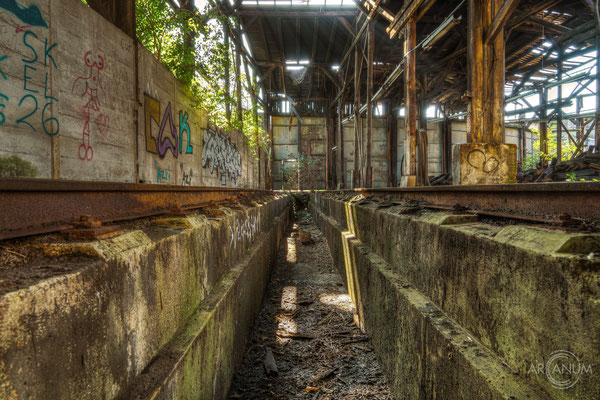 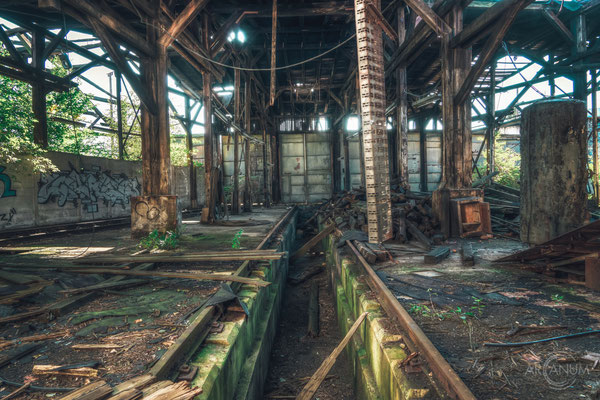 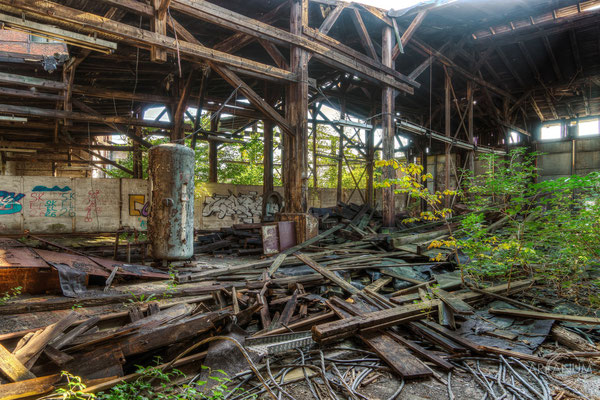 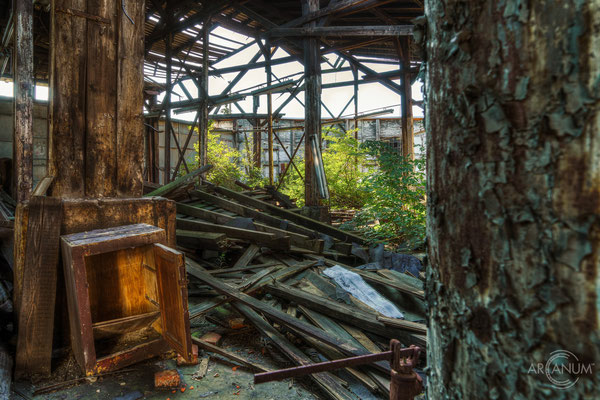 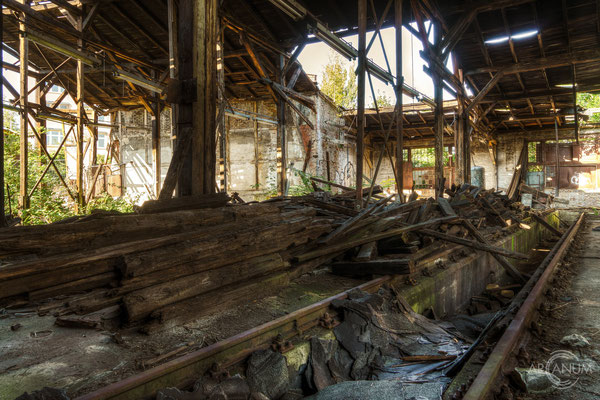 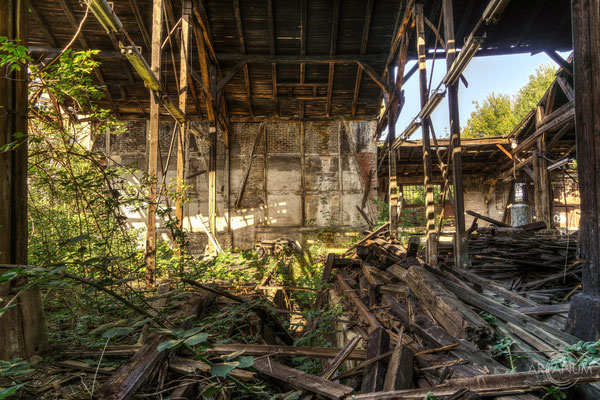 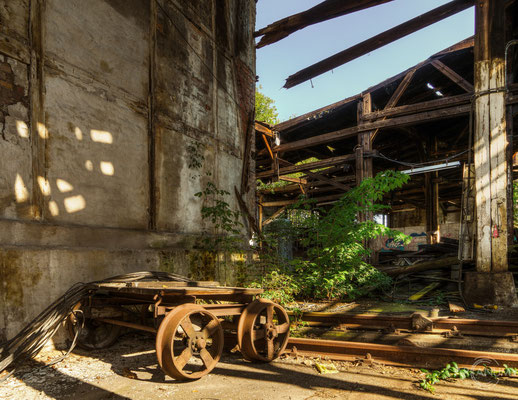 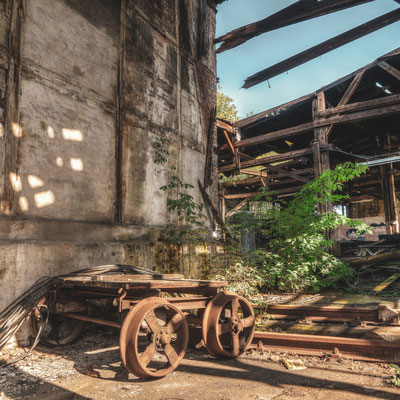 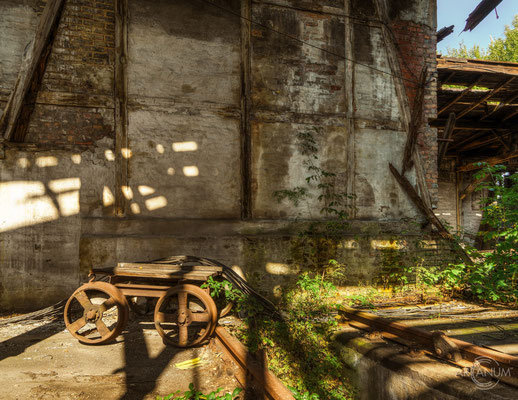 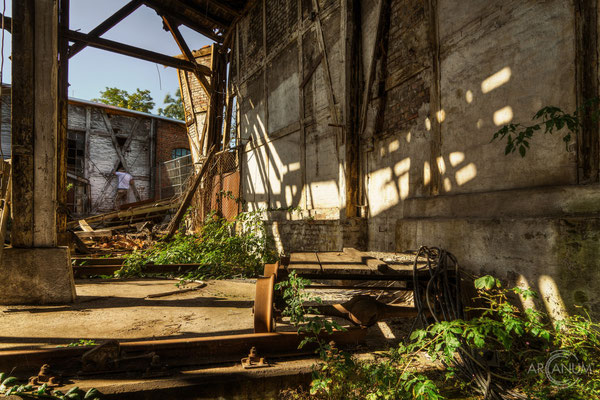 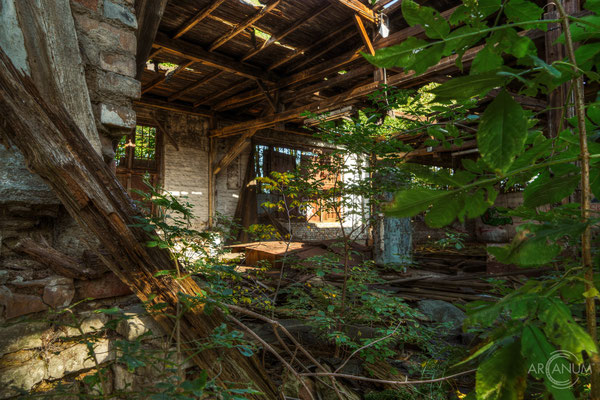 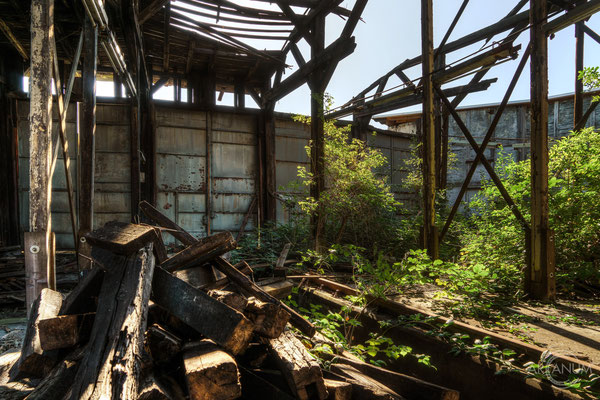 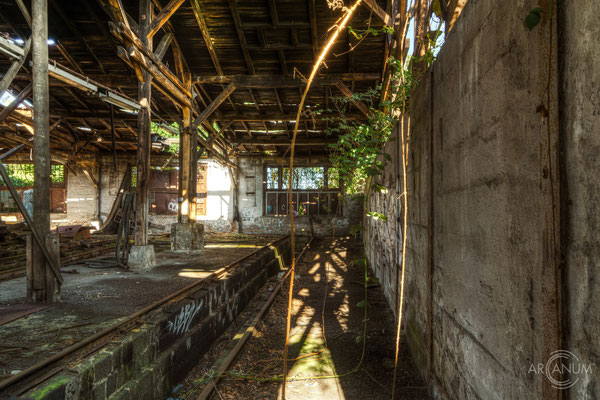 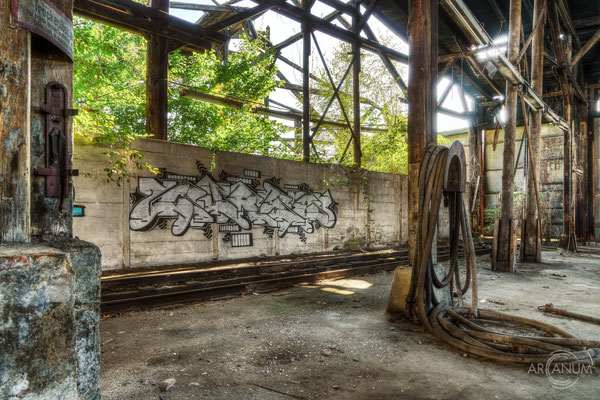 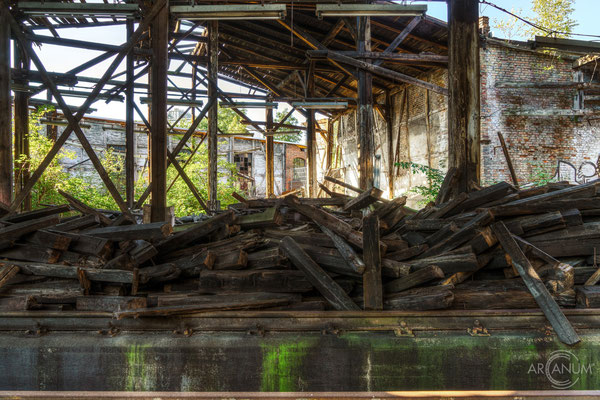 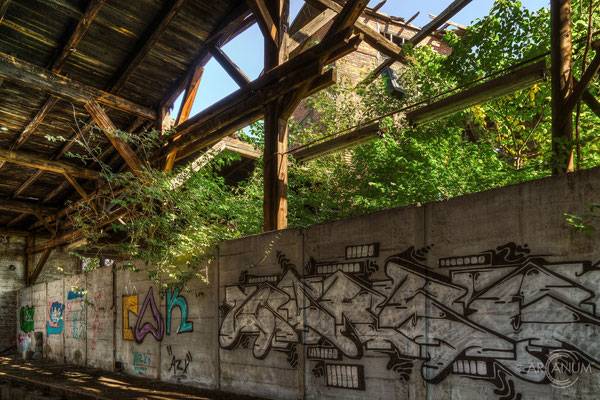 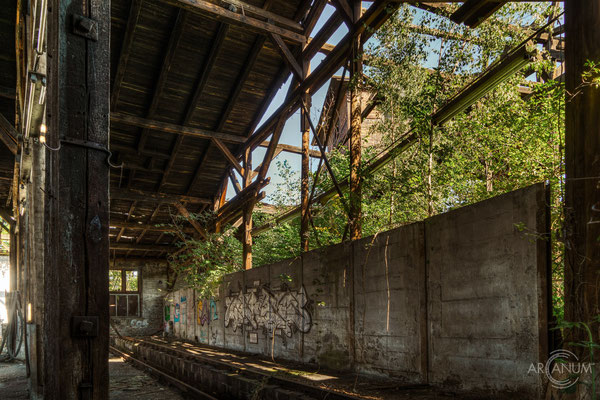