This abandoned "castle" is situated in an area which was a wealthy health resort in the late 19th century. It was originally built in the 1880s as a recreation home on a wooded hill on the outskirts of the city, and it offered the sick a temporary home for their spa stay.

Later in the century, the owner and a well-known doctor worked together and turned the recreation home into a tuberculosis sanatorium.

The focus here was on the soothing and healing effects of

the fresh forest air and a healthy diet. After World War II, the sanatorium became part of a large hospital complex until it was closed after the German reunification.

The place has been completely vandalized and due to fire damage, it is not advised to enter the building. 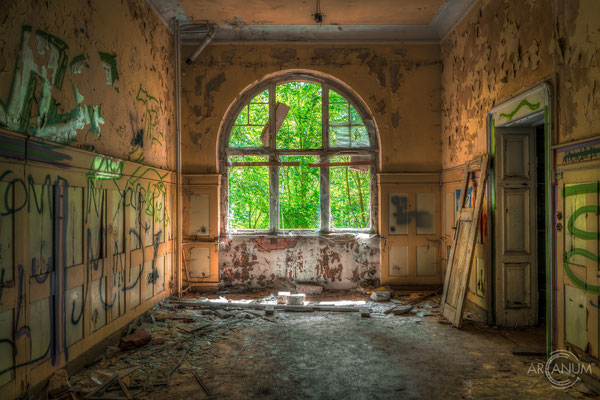 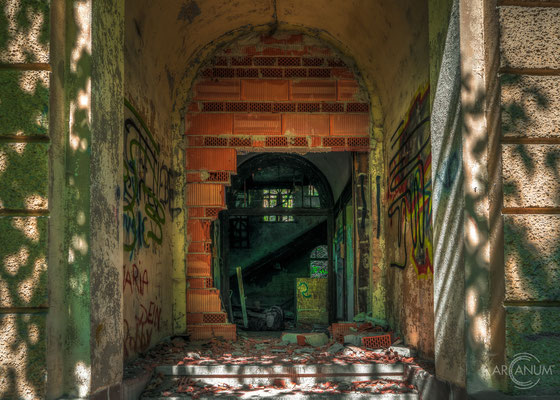 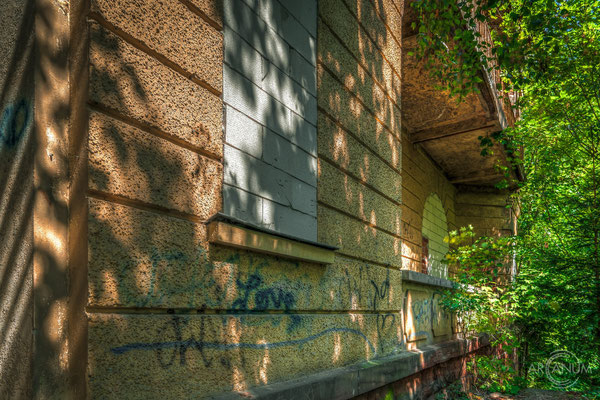 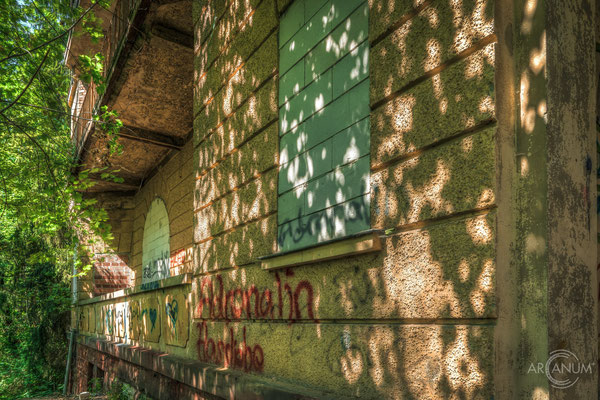 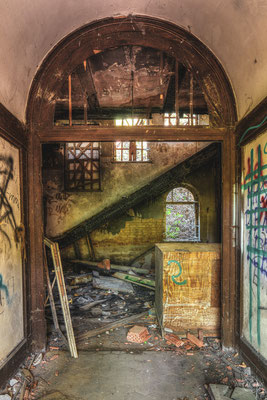 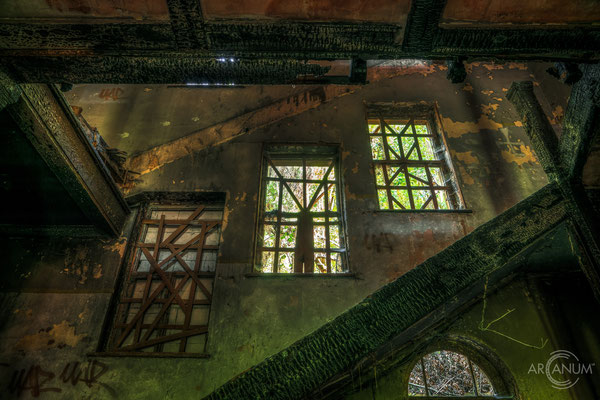 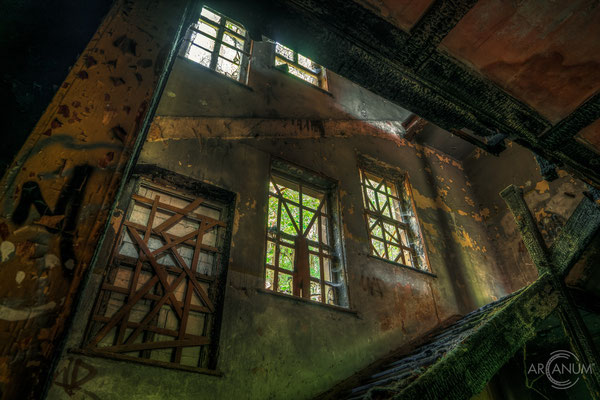 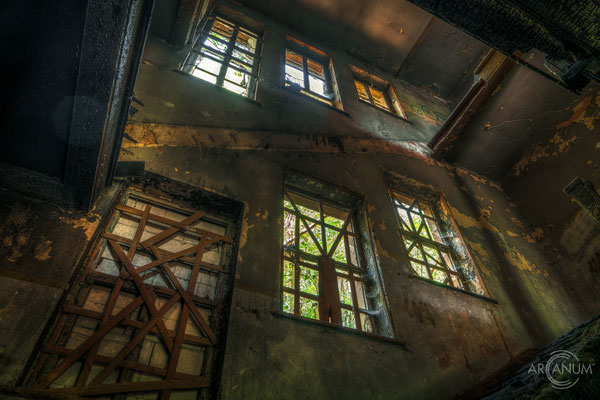 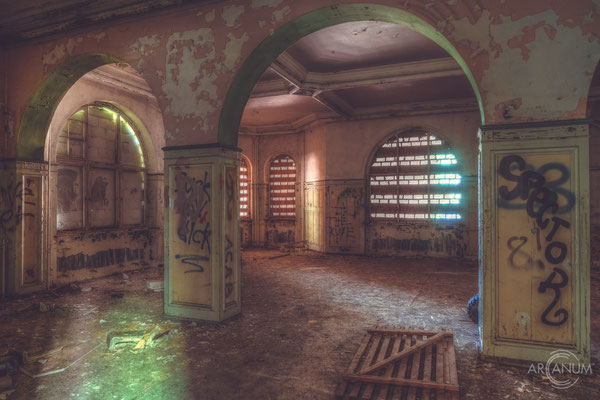 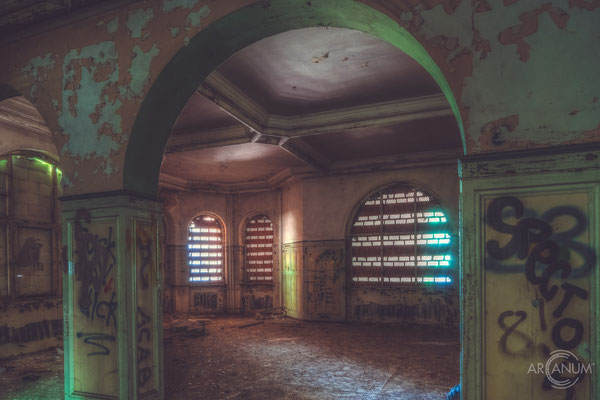 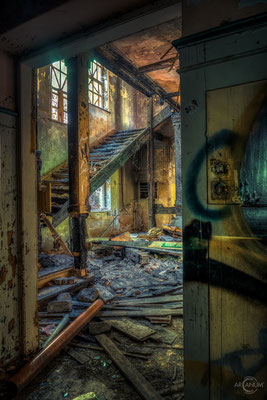 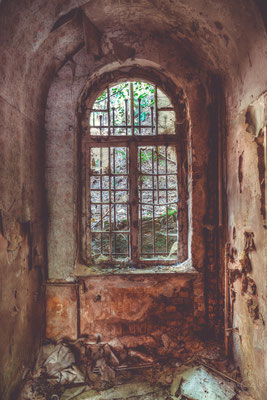 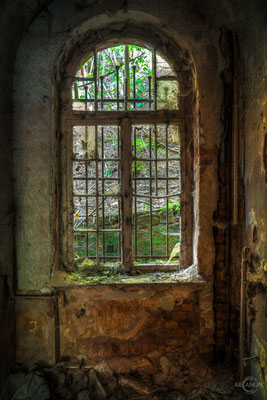 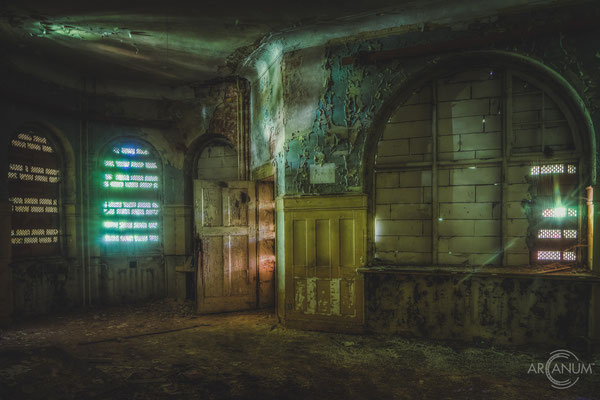 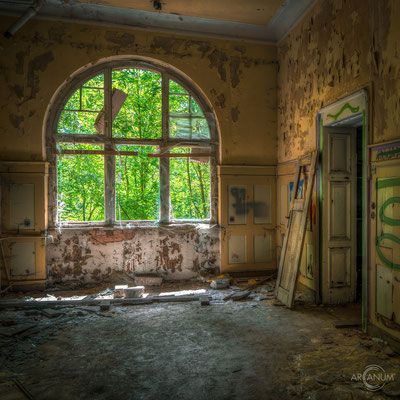 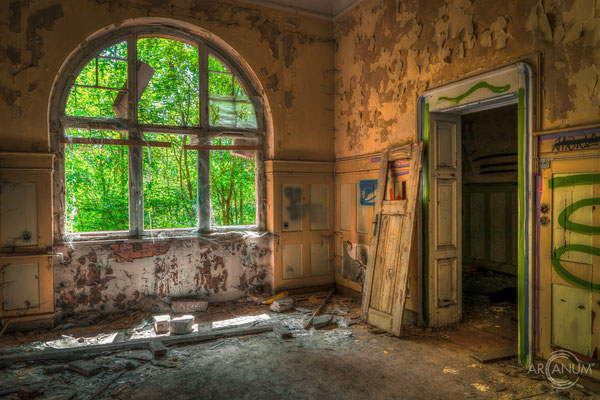 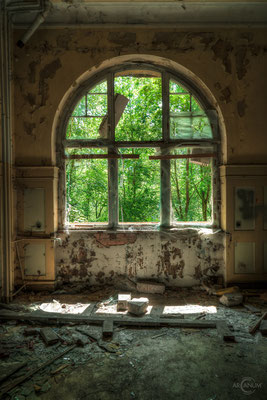 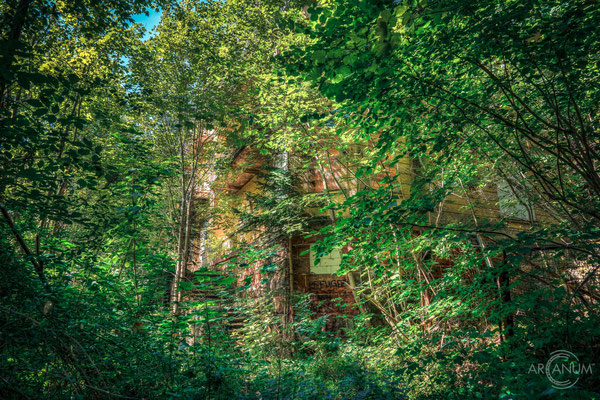 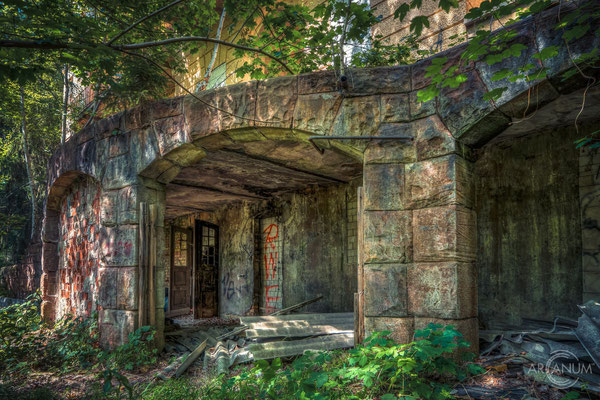 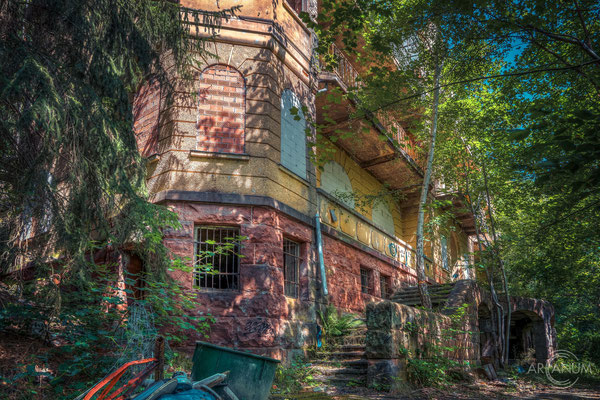 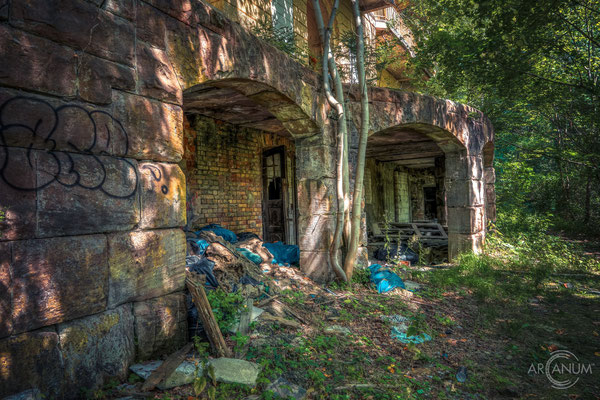