This abandoned recreation home was a so-called "central pioneer camp". These camps were operated by the East German youth organization (FDJ).

For the young students and teens vacations here were used as an award for achievements in school or social services. Every one of these camps had a large company as provider. In this case, it was a large fishing company. The camp was named after a communist politician and had room for about 800 children.

Although from a Western perspective the political purpose or even suspected indoctrination of these camps seems strange, there are many reports in which children describe their time in this camp as one of the best in their lives.

Parts of the area have already been demolished and are being reused, but some parts are still there being conquered by nature. 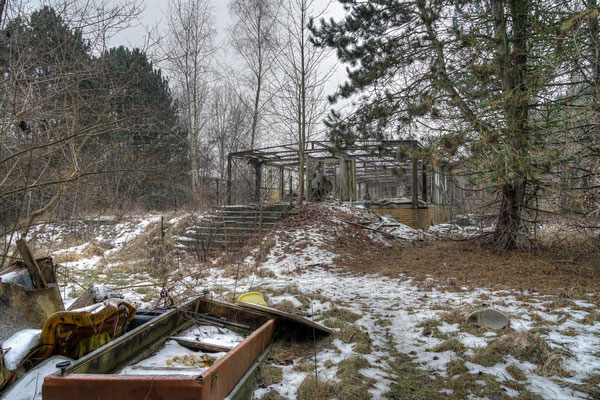 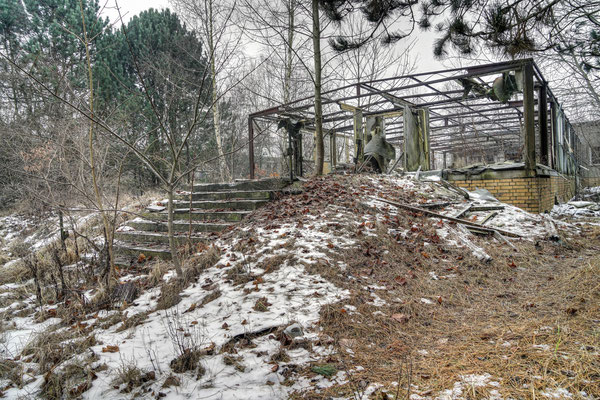 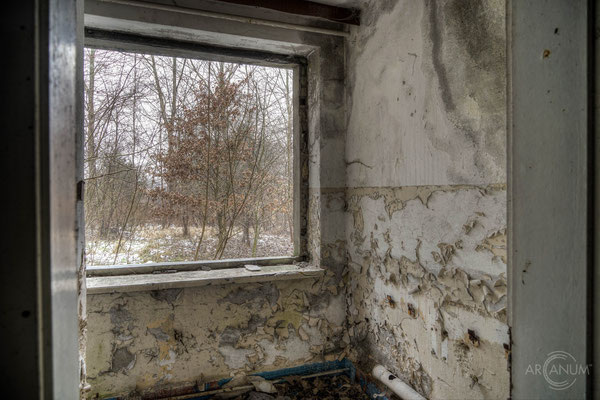 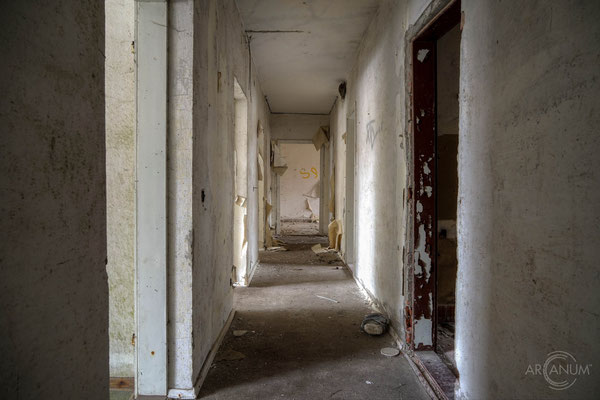 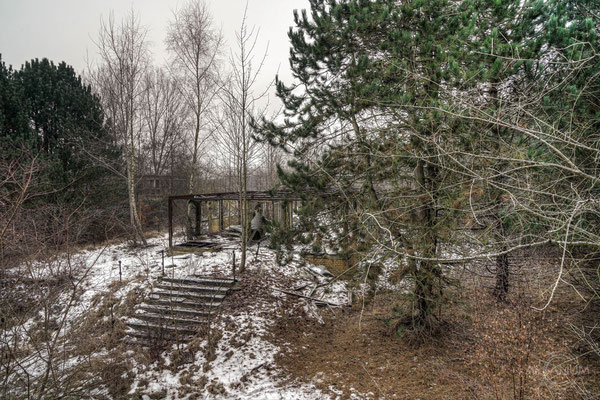 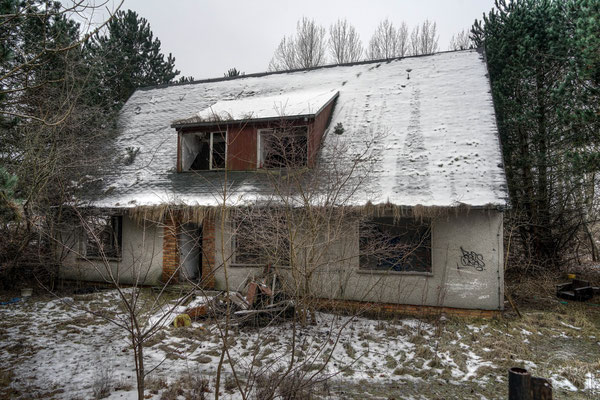 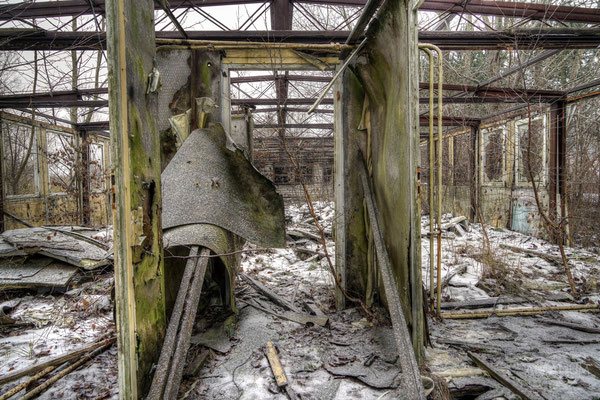 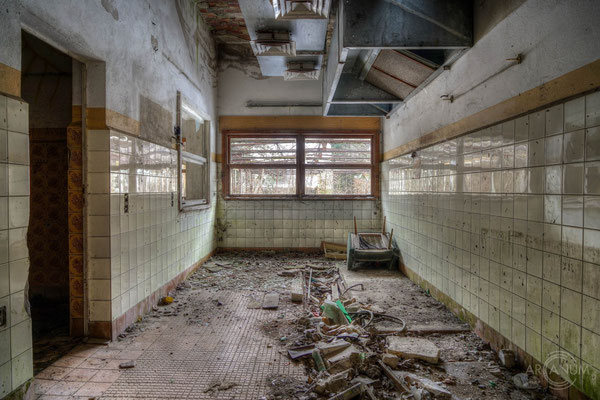 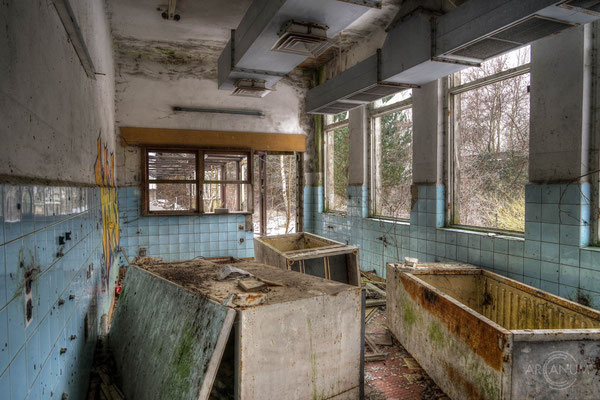 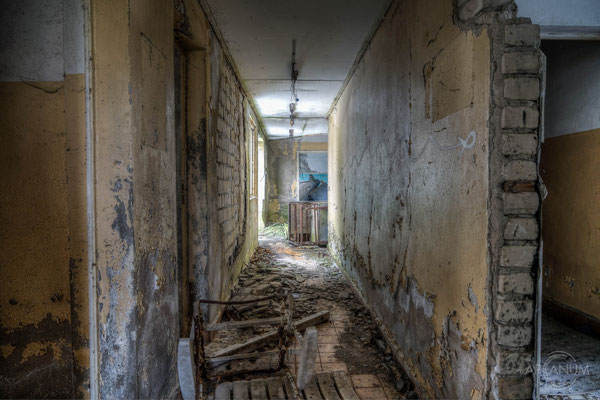 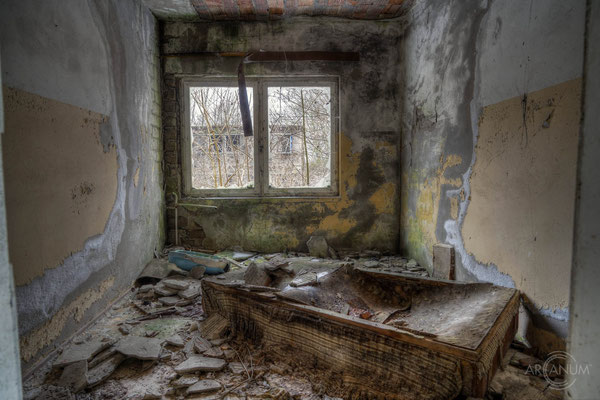 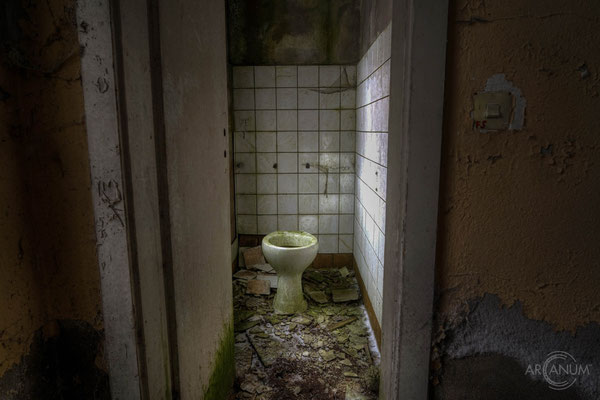 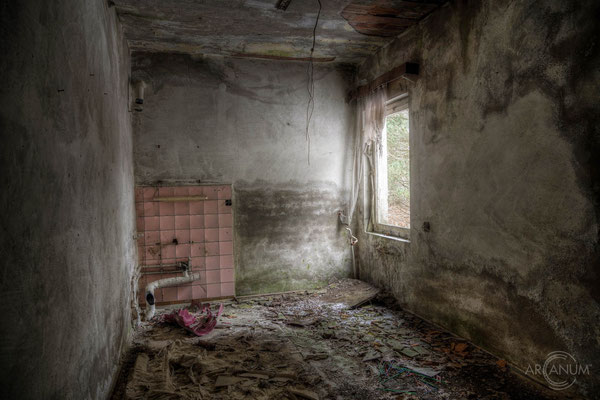 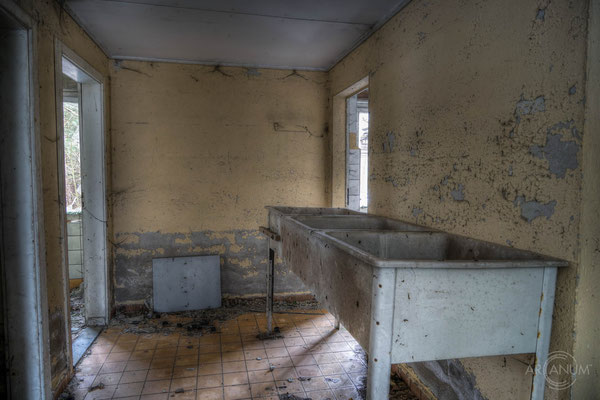 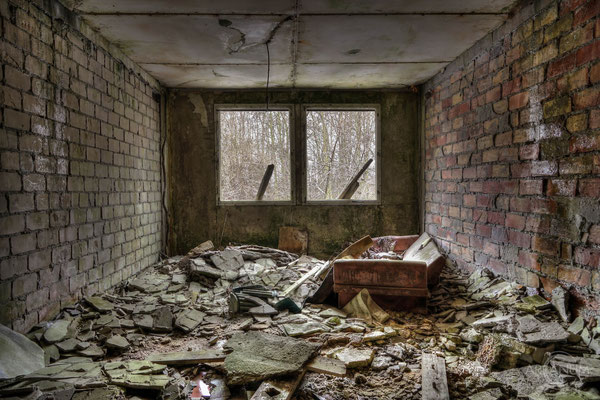 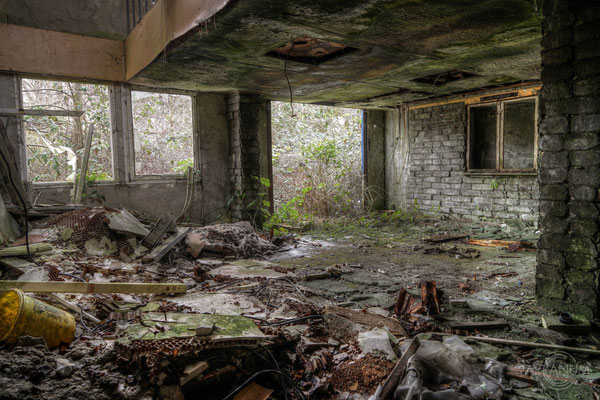 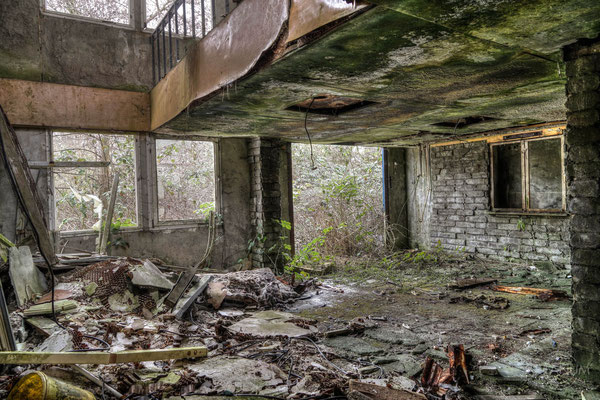 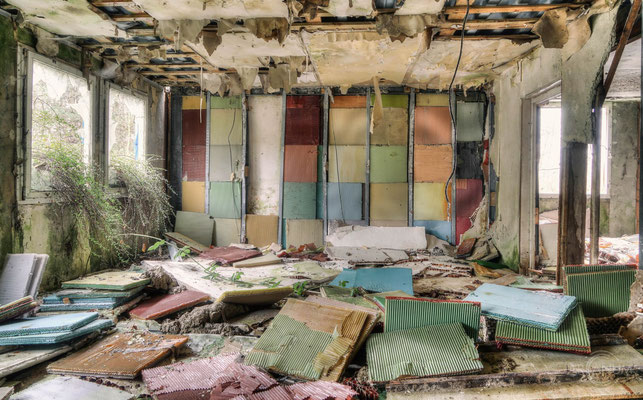 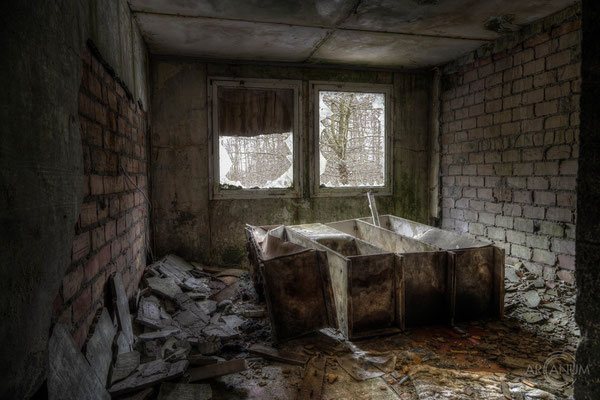 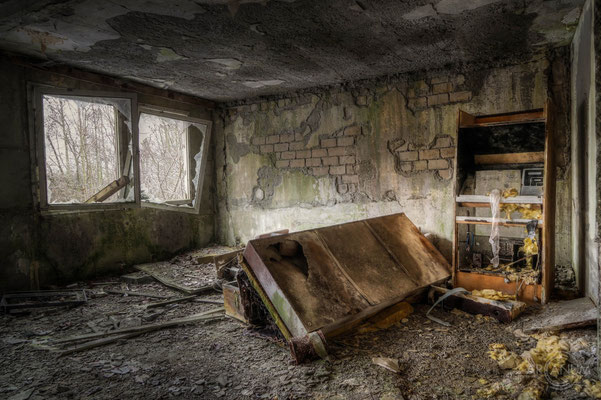