In a small village in Eastern Germany stands this old timber-framed house. It is not clear when it was built, but the name on one side tells that it was used as the recreation home of a "People owned estate", the agricultural equivalent of a "people owned enterprise" within the socialist economic system. Some rooms - especially the bathrooms - have been renovated.  It appears that someone has started a project to turn the old house into a hotel and then ran out of money. 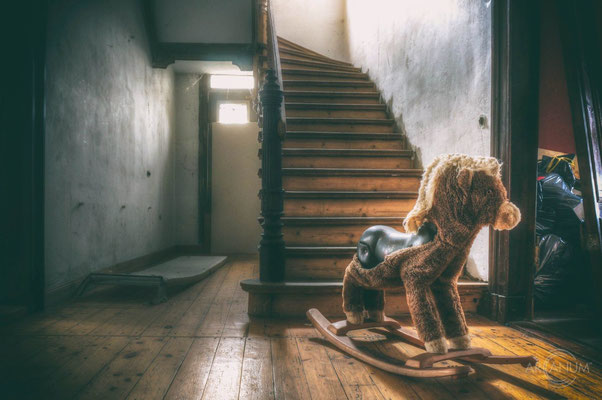 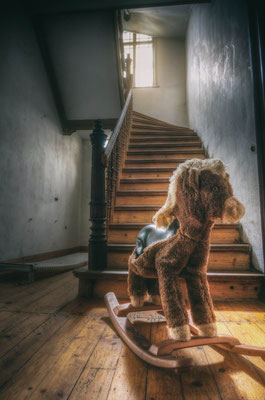 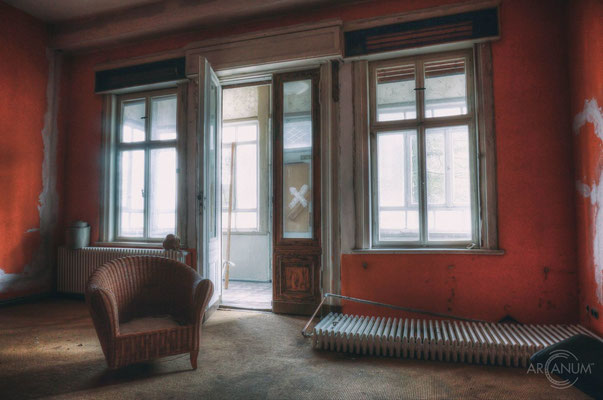 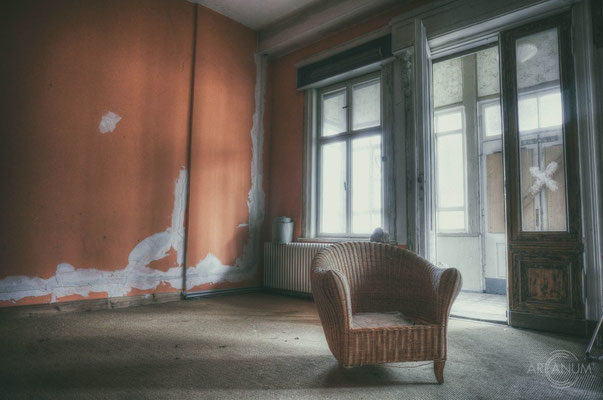 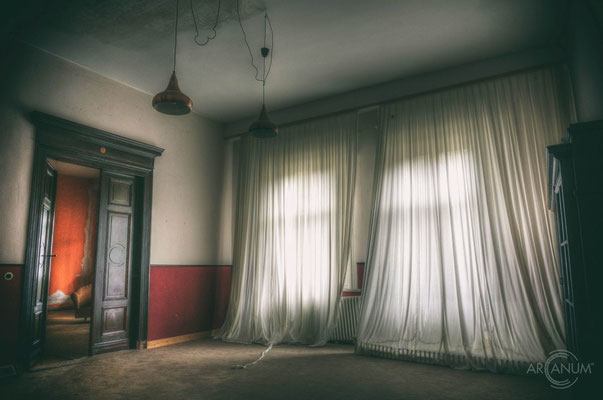 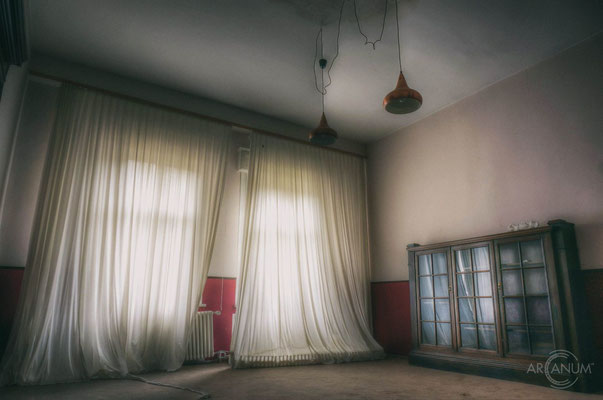 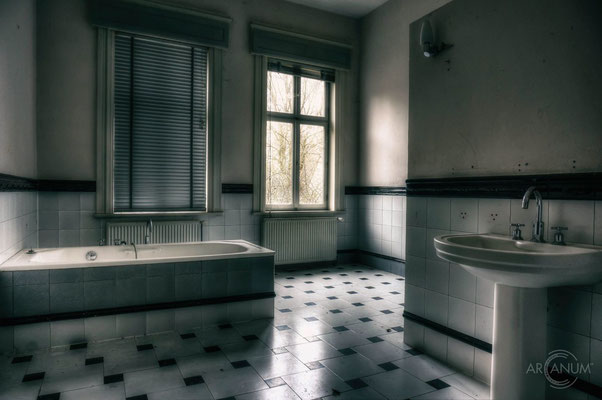 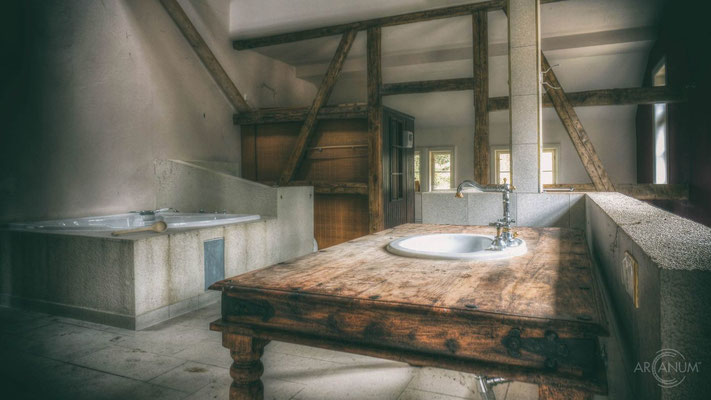 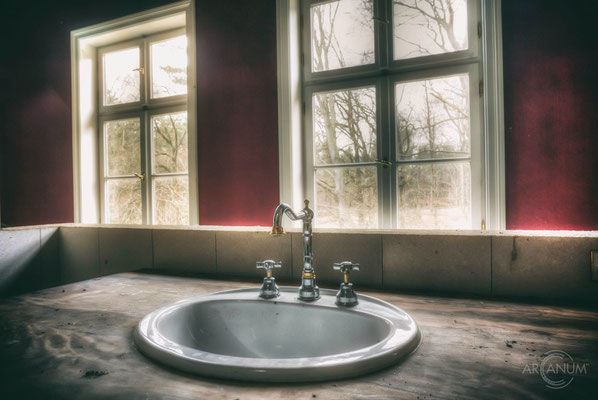 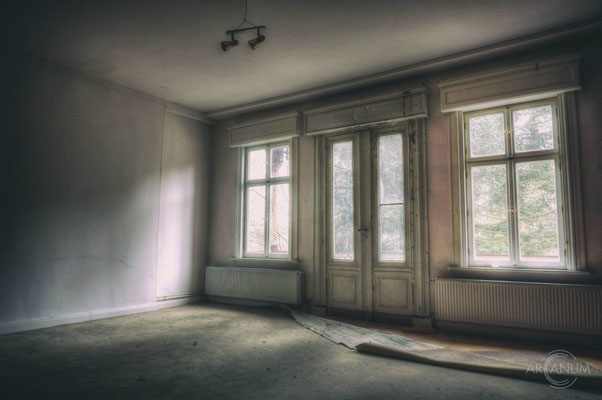 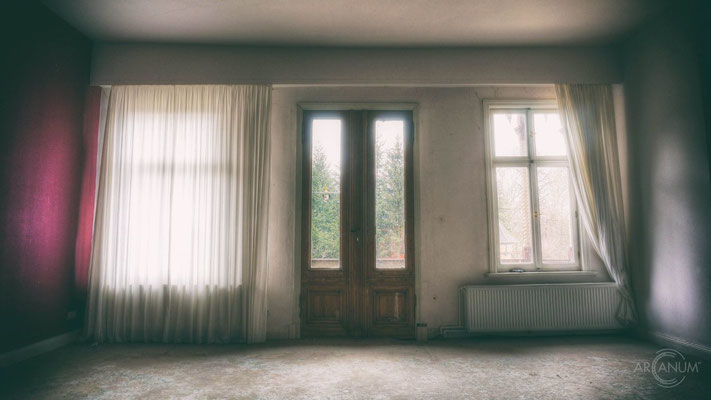 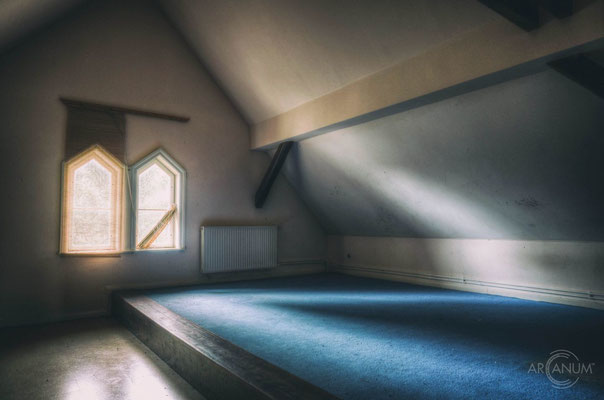 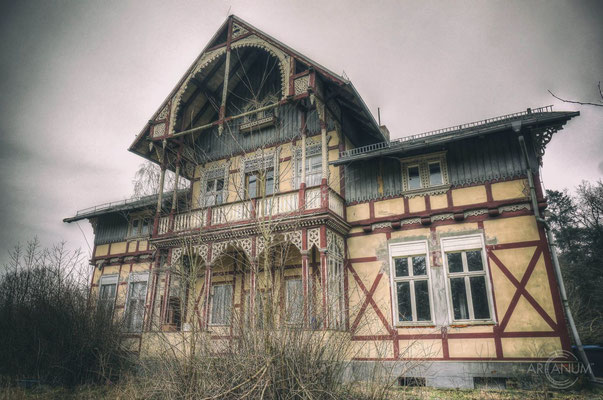