A rusty barge and a few remains of walls are the only things that still bear witness to the long history of this site as an industrial location.

The place can be visited on a forest walk; there is even a sign showing the way.

In the middle of the 19th century, a brickyard was built near this place on a large estate, The ownership changed hands several times in the following years.

Around 1870, a Hamburg based company bought the estate and built a new brickyard near a waterway. After digging a coal mine, this company combined a mine, a brickyard and a sawmill with a cleverly designed system of channels.

From then on, significantly more than 10 million bricks were produced each year and sold mainly in Hamburg.

Due to a strong economic incline, there was a high demand for the "red brick".

The "Grand Ducal River Inspectorate Parchim" also needed large amounts of it for the development of the waterways with their locks. The favorable location factors (clay deposits, sand, coal, canals, connections to the railway lines and also to the River Elbe) soon made the company the largest brickyard in the Mecklenburg area. Since the 1950s, detainees from a nearby prison, which were guarded by the police, also worked in the brickyard.

In the 1970s, an extensive renovation of the brick factory took place. After the german reunification, the "Treuhand" took over the plant, which had to declare bankruptcy in 1991 because of strong market pressure and "persistent lack of conception" of the "Treuhand". The old production equipment was sold to the Ukraine. The production facilities were sold to an American company based in Boston. Through an expansion of the old production facilities and a completely new and up-to-date production plant, they created a modern brick factory. Then a new kiln was installed with a modern cleaning system for the smoke gas.

In the mid-1990s, the factory was sold to an Australian company and finally in the late 1990s to a company based in Lower Saxony.

Until the year 2007, bricks were produced, then the factory was finally closed down.

Meanwhile, the production facilities have been demolished and replaced by a solar park. The only memories of this once important brickyard, whose bricks make up a large part of Hamburg's "Speicherstadt", are the clay pit next door and the old barge on the canal. 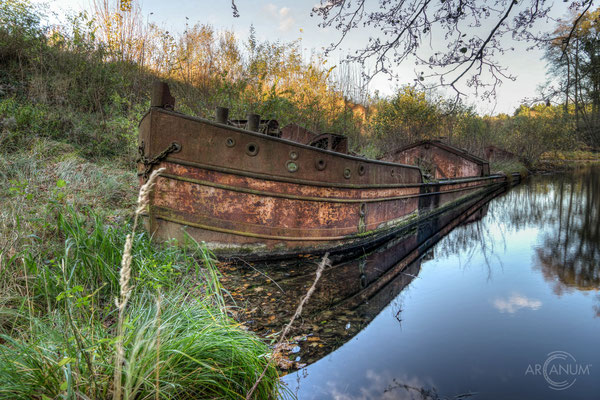 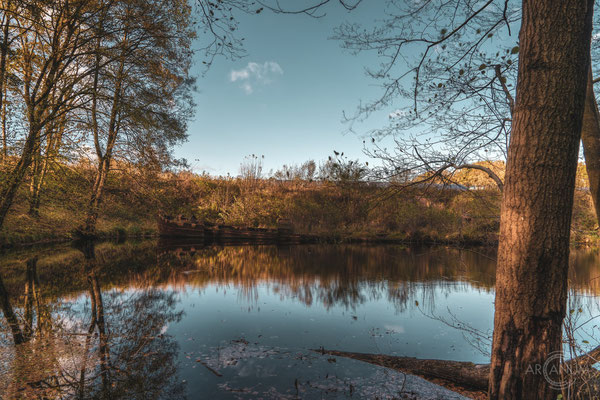 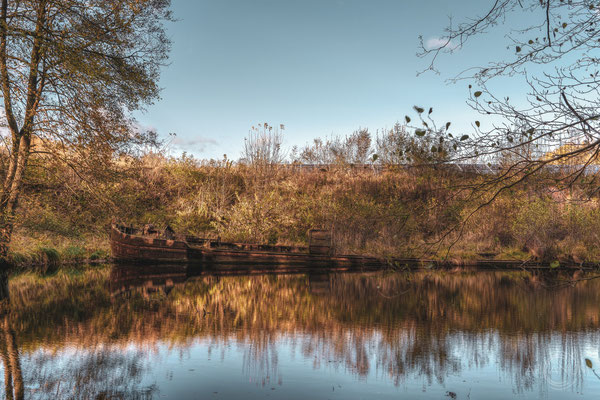 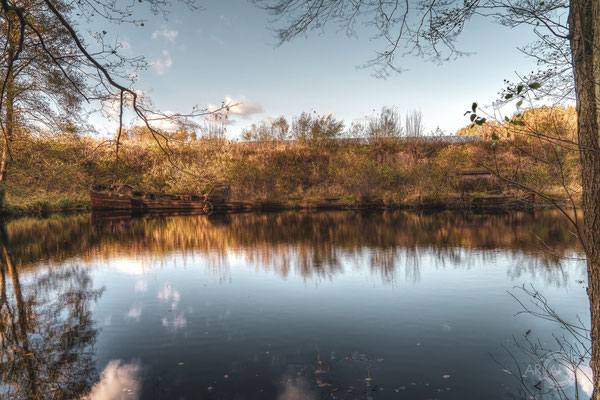 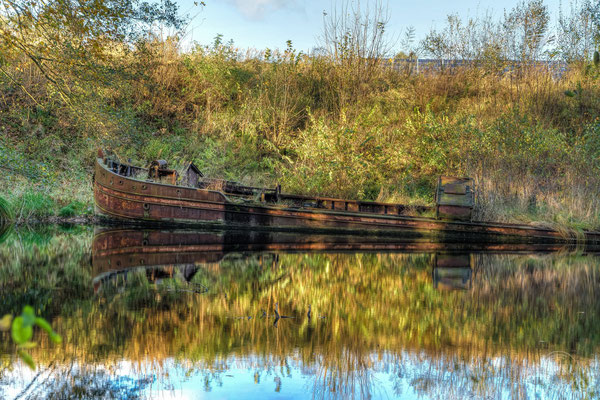 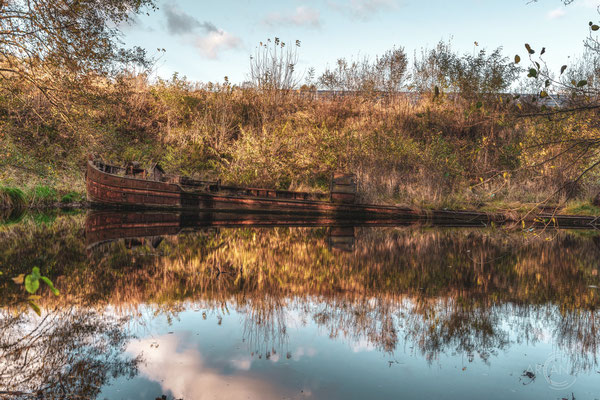 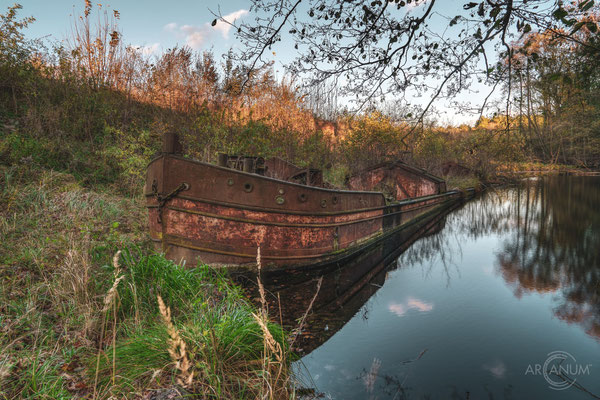 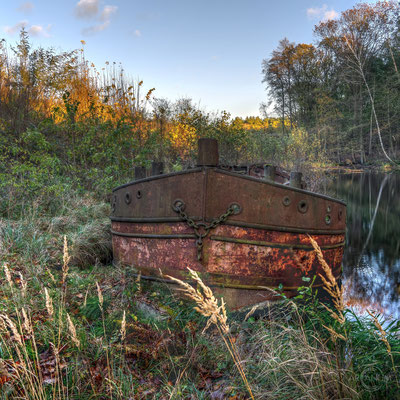 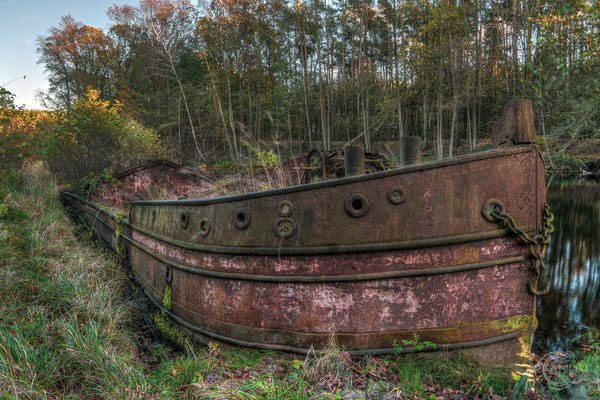 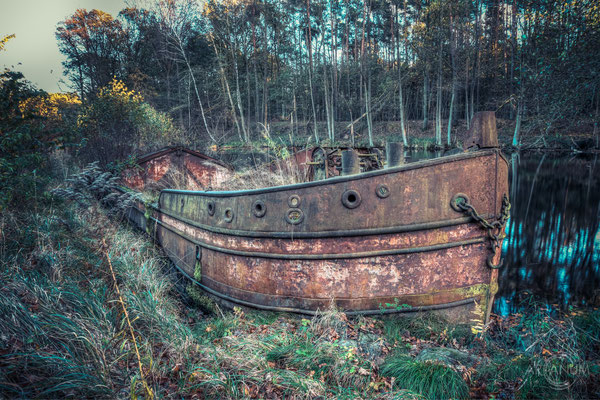 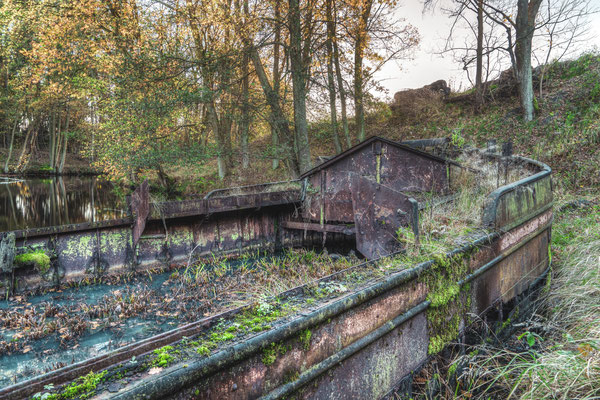 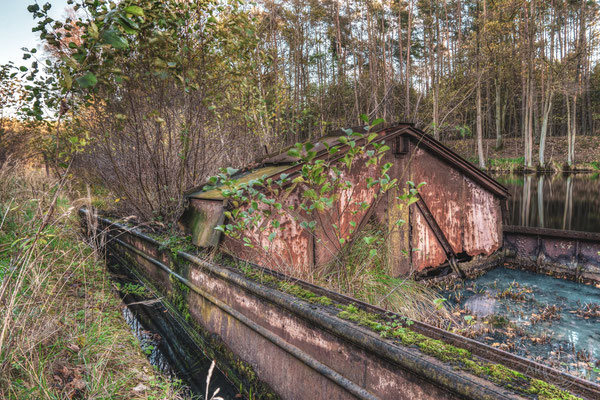 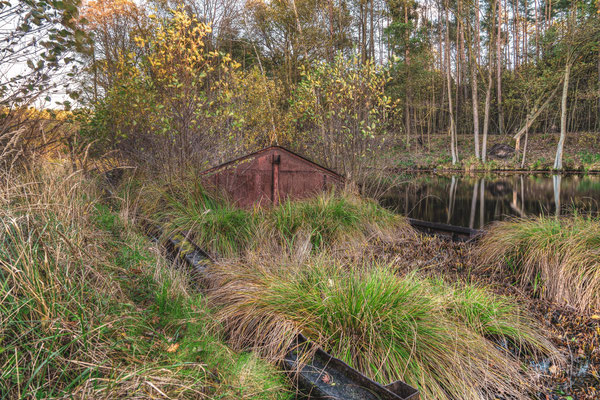 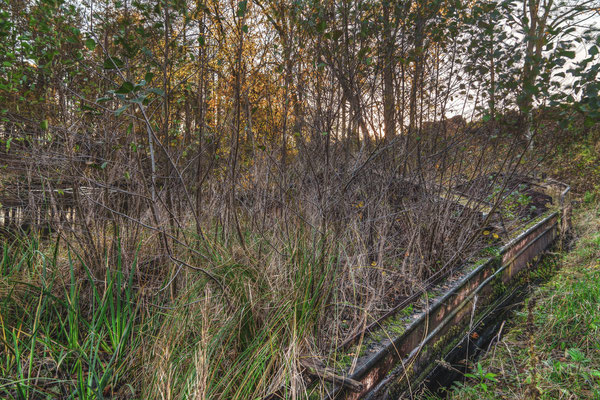 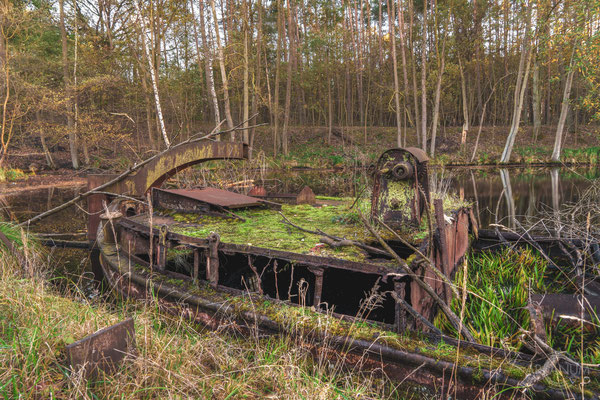 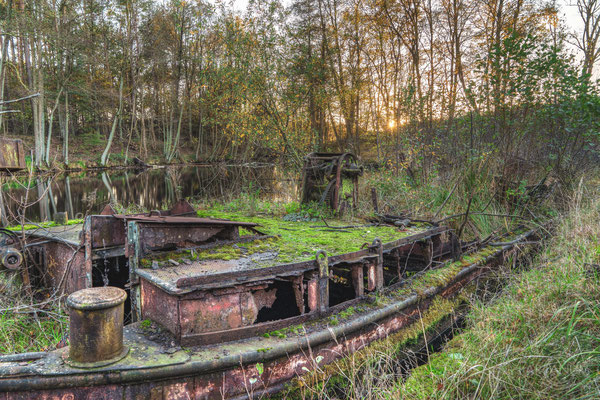 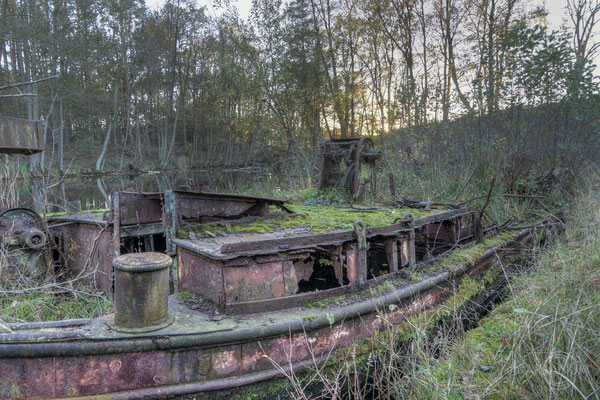 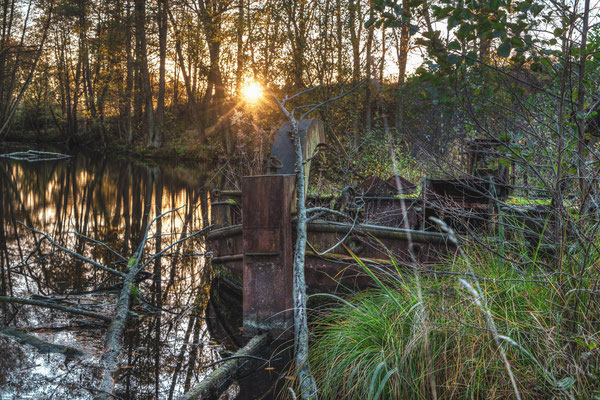 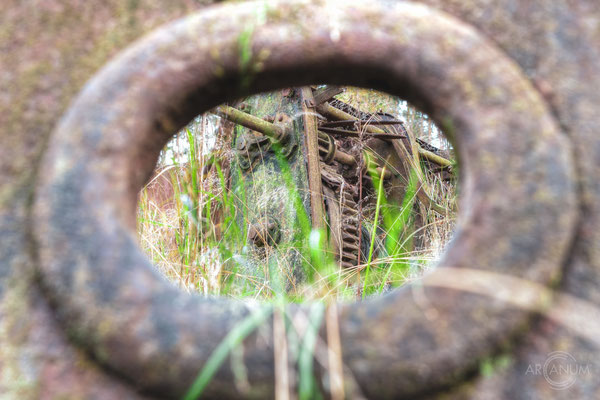 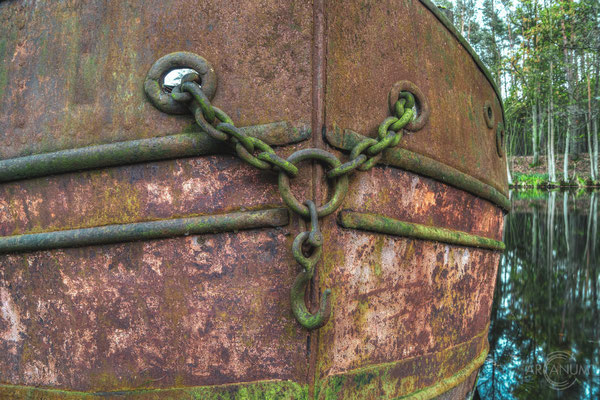 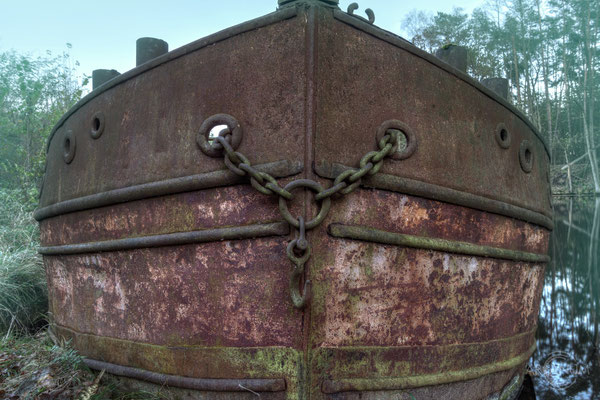 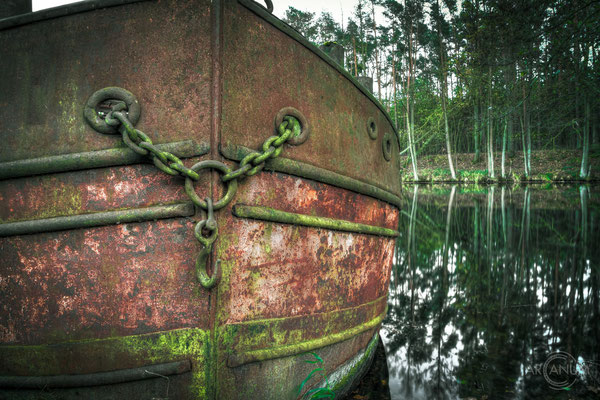