As early as the 13th century, salt was produced from the brine springs north of a little town in the northeastern part of Germany. Over centuries, the entire area of Mecklenburg was supplied with salt from here.

The production of salt seized in 1907 due to economical inefficiency.

The therapeutic use of the brine started back in the early 1820s, and the therapeutic application of mudbaths followed around 1900.

In 1824, the town built a brine bath facility, wich was constructed in a classically plastered half-timbered building. The bath was expanded to house a children's tuberculosis sanatorium in 1876. Five years later, the house "Bethesda" could accomodate 100 patients for brine baths and treatments.

Due to construction faults no more brine baths could be administered since 1981.

The photos in the gallery show the original building; most of the sanatorium has been demolished, and the main building is being renovated. 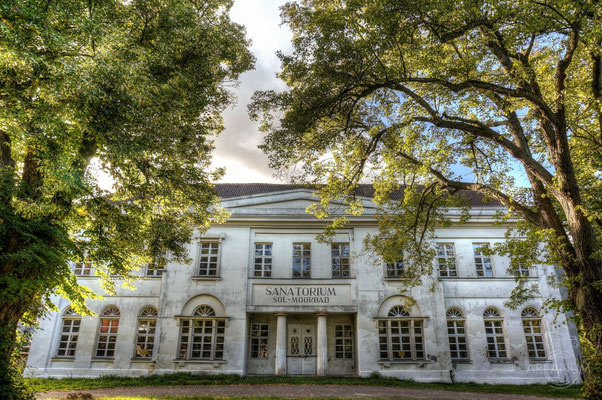 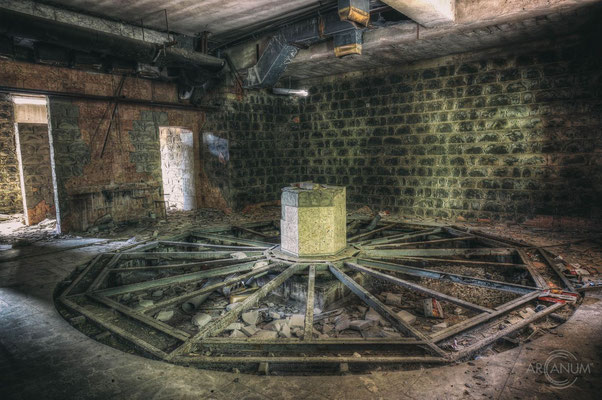 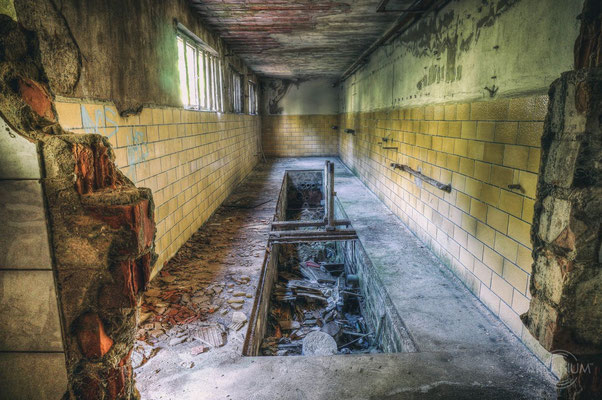 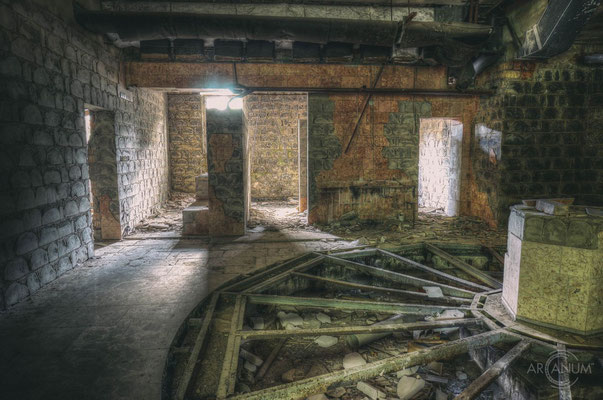 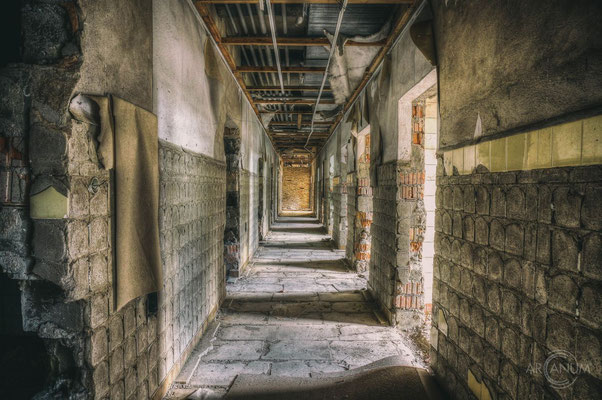 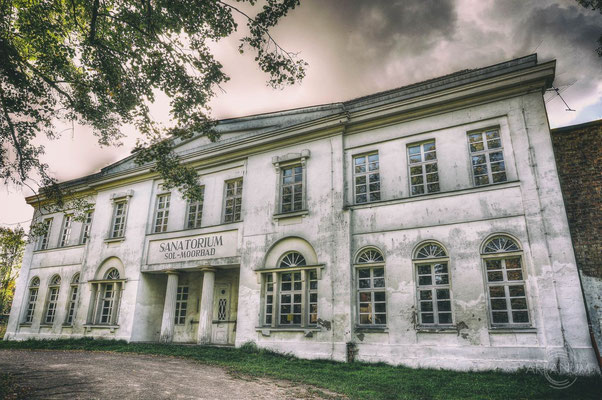