In 1909, the Anhaltinian "Iron Mudbath Inc." was founded with the sole goal to exploit the healing properties of the moors in the regional meadows for health purposes. The Mudbath was opened a year later in 1910 with a health spa, pension and a guest house.

The guests came from Germany as well as from other countries. In 1924, another guest house for 24 guests was built. As soon as 1926, the bath house was demised, and the corporation was divested in 1935. During the time of the German separation, the object was used by the FDGB (the East German vacation organization) as a "diet sanatorium". Since the German reunification, the buildings are abandoned and left to decay. 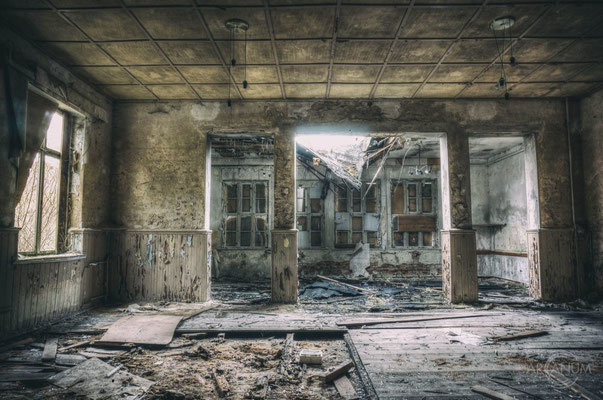 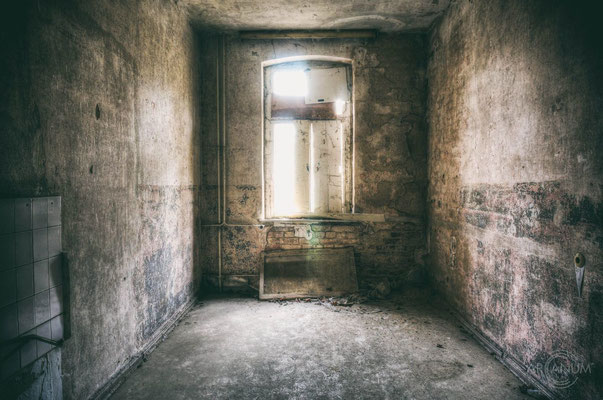 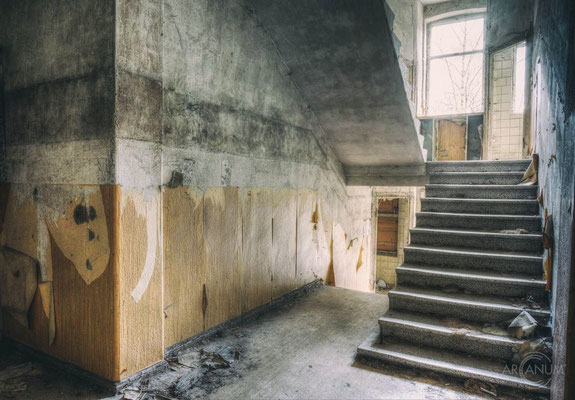 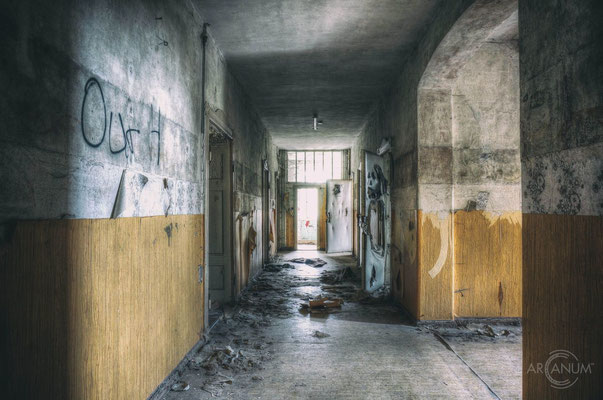 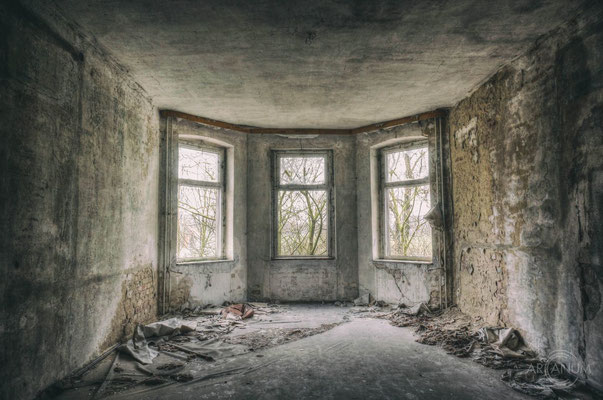 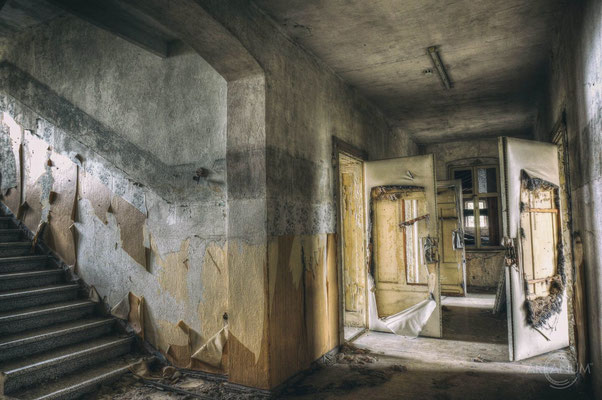 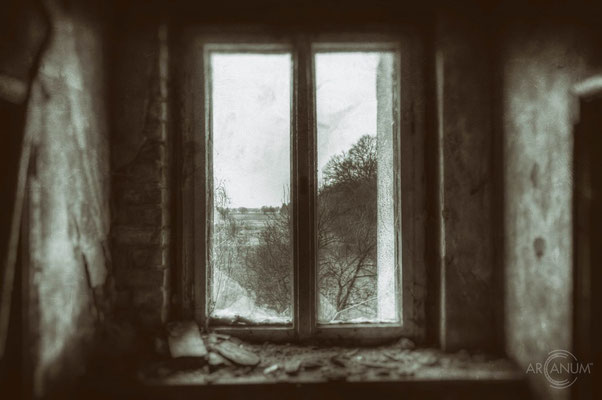 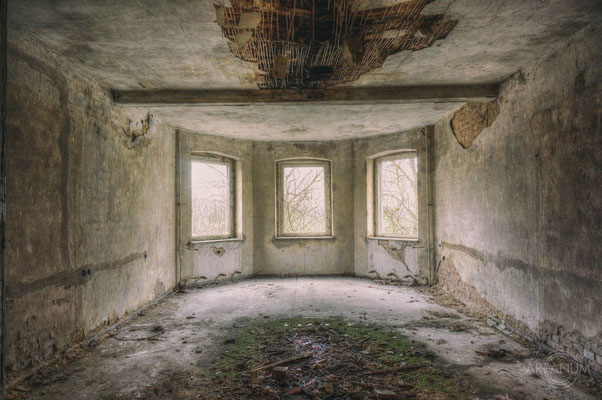 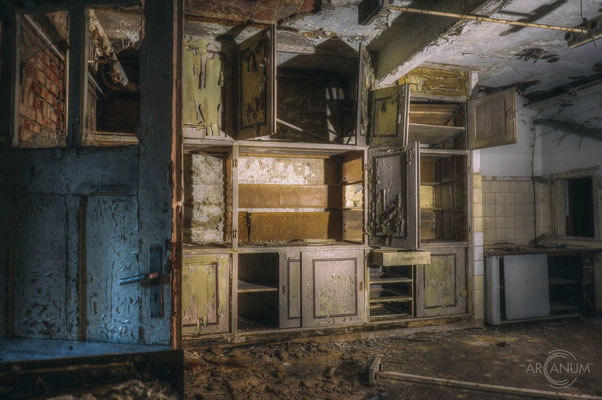 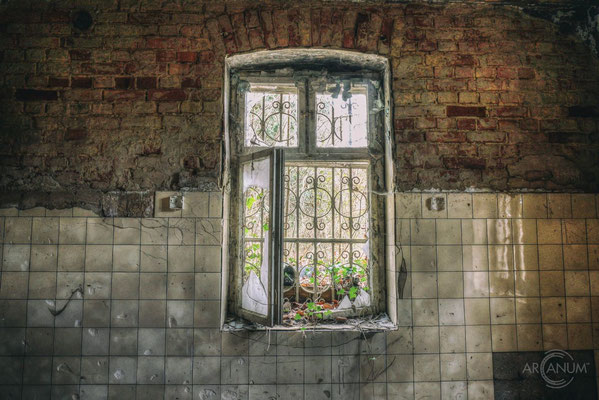 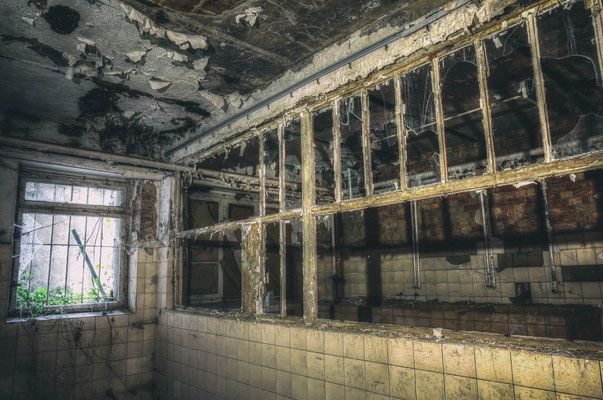 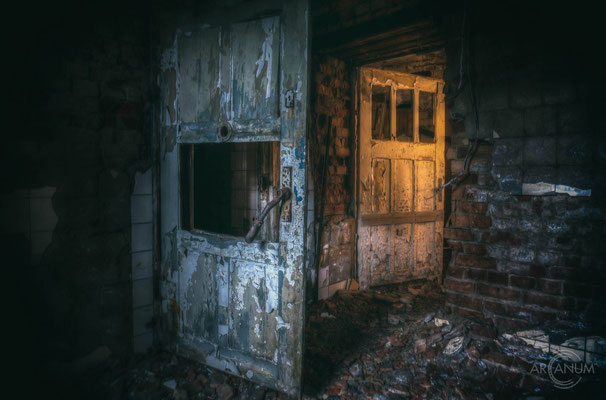 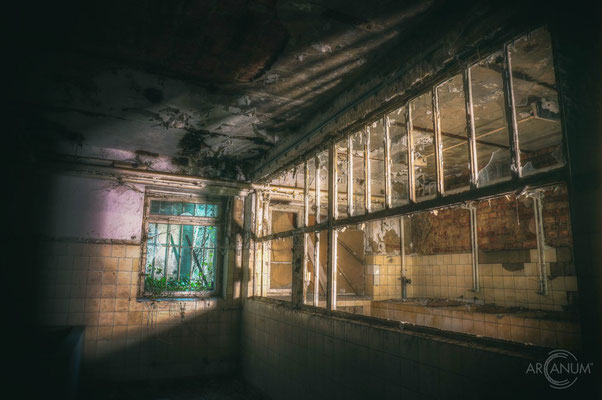 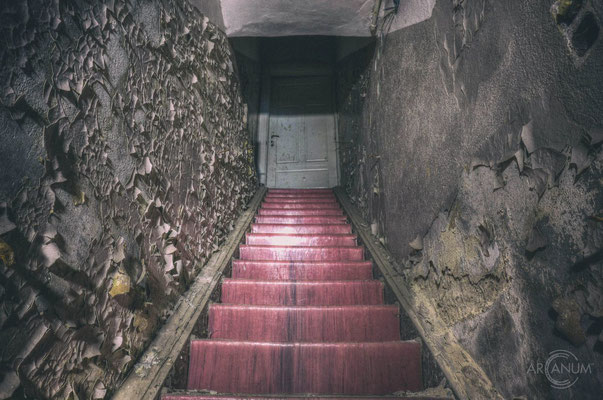