This sanatorium was built at the very end of the 19th century. In the year 1903, it had a capacity of 32 patients, which was raised to 90 over the years. The building was continually expanded, starting with the first expansion in 1903, the next in 1907 and one more in 1914.

The sanatorium was taken over by the City of Hamburg in 1925 and used as a children's hospital until in 1945, short after the war, the hospital was nationalized by the East German government.
The hospital was closed after the German reunification in 1990 and has been abandoned ever since. 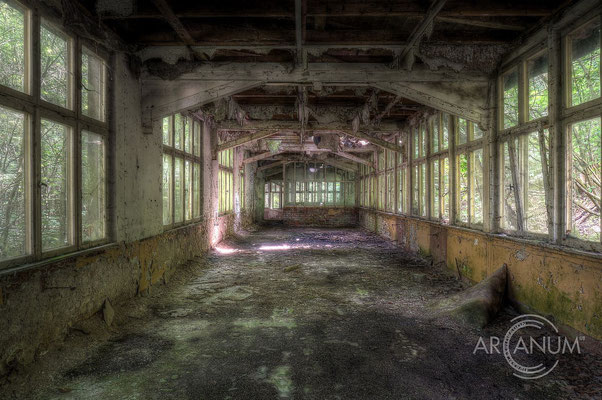 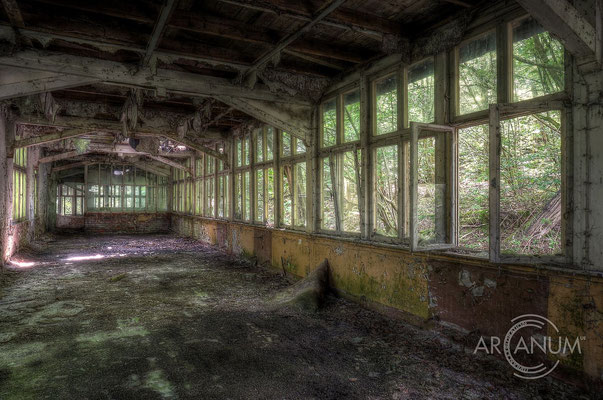 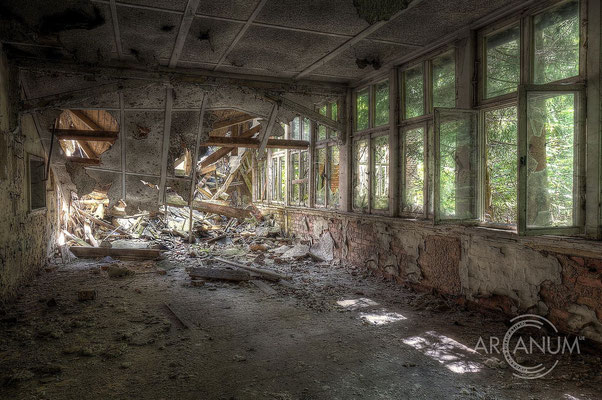 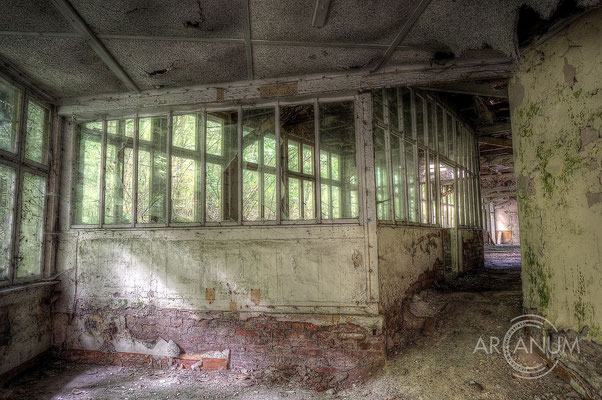 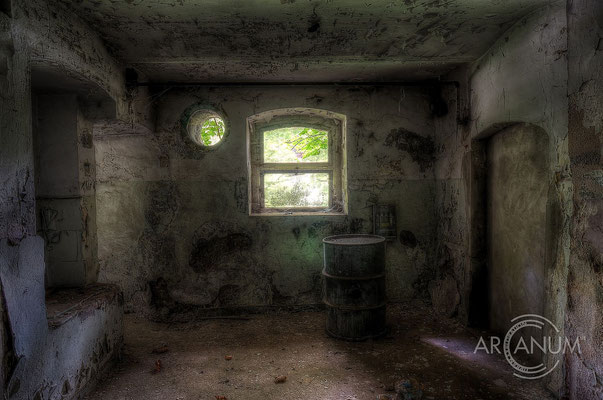 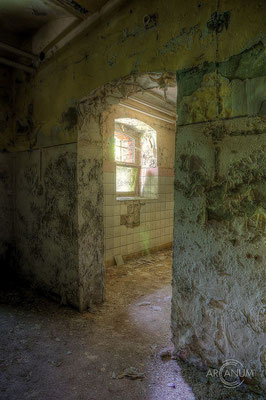 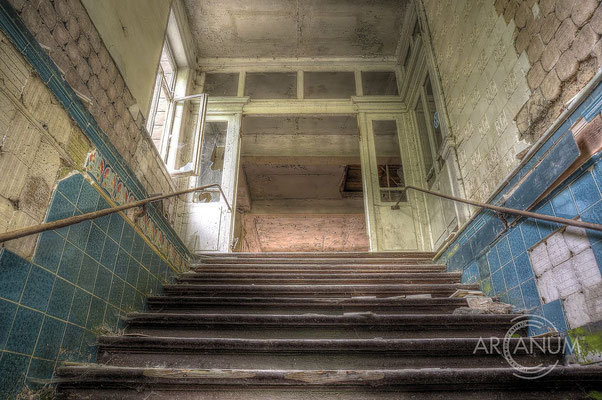 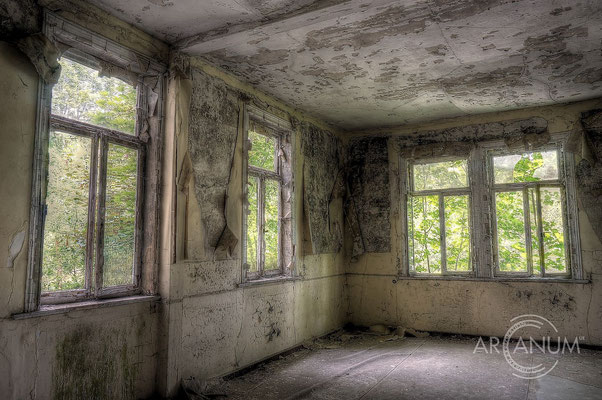 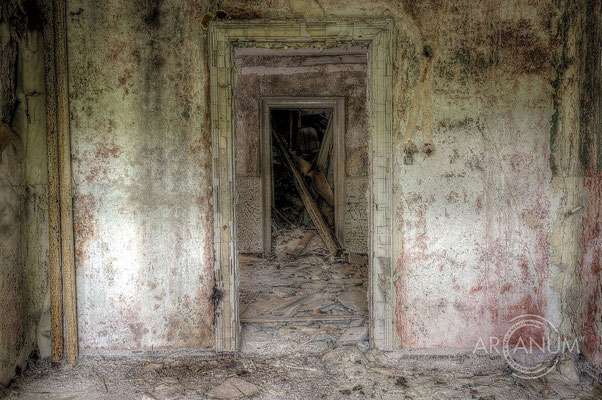 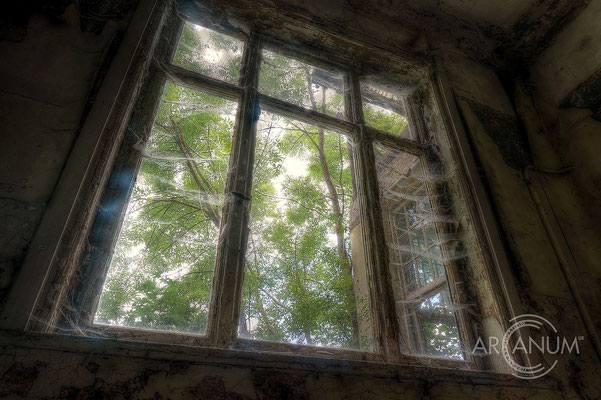 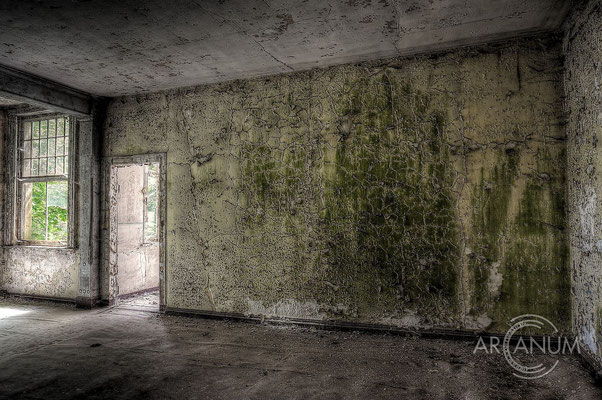 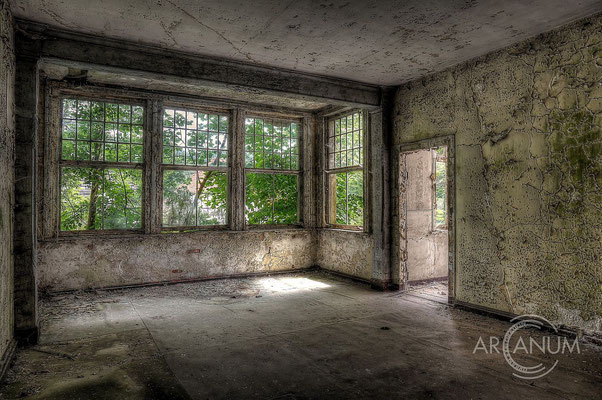 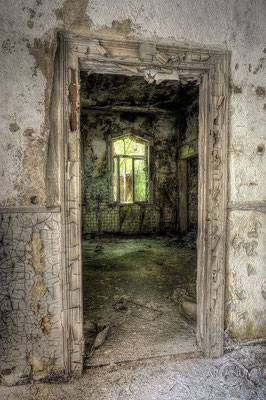 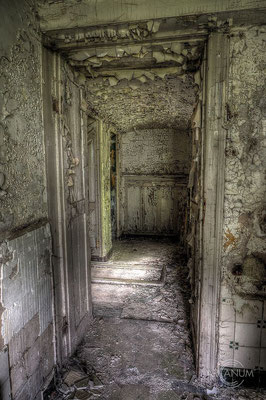 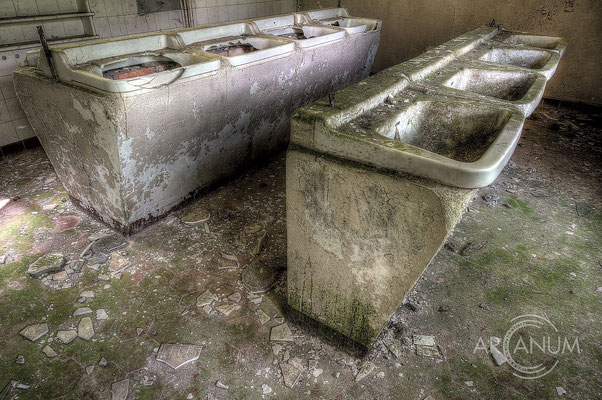 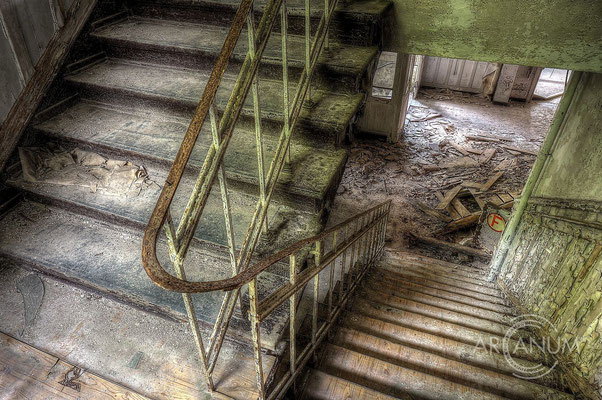 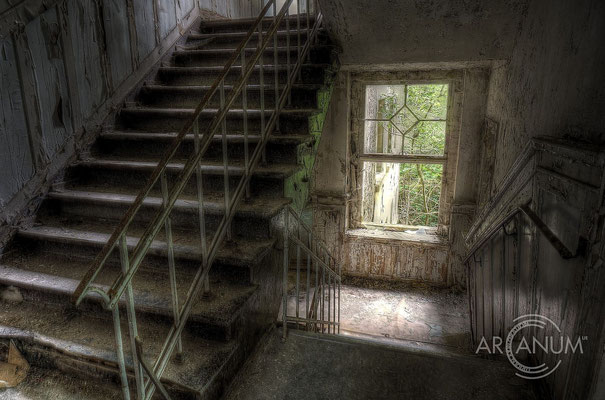 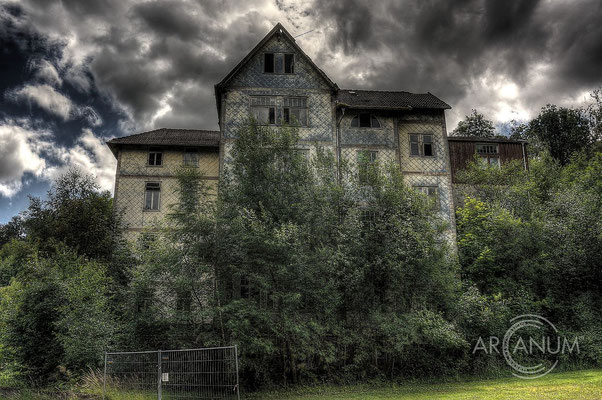 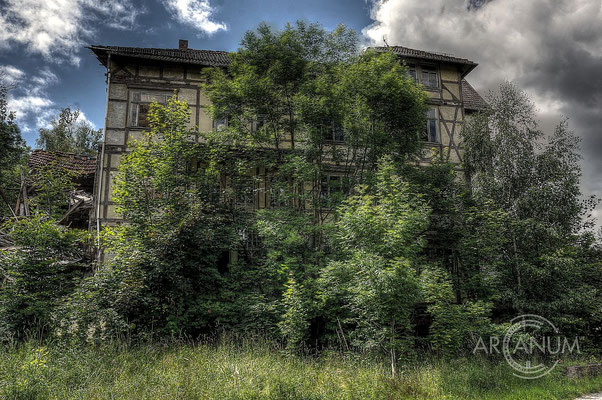