This building has a long tradition as the first German school for sailors.
In the 19th century, it was recognized that the education for future sailors had to be professionalized. Until then, this "education" took place mostly in the winter months (in which only limited ship traffic was possible) and was given by experienced captains. In addition, the clerk frequently gave arithmetic and writing lessons.
It was no different in this city.
The desire to improve the teaching encouraged the citizens to turn to the Grand Duke, who then ordered the construction of an appropriate institution.
The School for Navigation opened mid-19th century.
The development of steam navigation, the shift of handling to the North Sea as well as changing conditions (traveling the world's oceans, trend towards larger vessels) led to a drop in student numbers at the end of the 19th century.
Under a new director, who controlled the fate of the institution since about 1910, the building was expanded. In the years 1914-1916 a card room, a radio room and an examination rooms were furnished; until 1917, a tower was built which hosted the training in astronomical navigation.

Until 1944, exams took place, mostly for helmsmen. After that it was no longer possible because of the war.
1945, the school was closed.
In the years after the war, the school was used by a unit of the Soviet Navy. In 1948 citizens of the community persuaded the authorities that exams, at least for the small patents of fishermen, can be held.
In May of 1949, the school reopened under the motto "Every sailor is a guarantor of peace" under new management. A new curriculum for the training of "Big ship officers and captains" was developed. A year later, the first officers for maritime radio were trained. Some were given special training that prepared them for espionage activities or the work underground.
Nautical training in this place ended in the early 1990s. 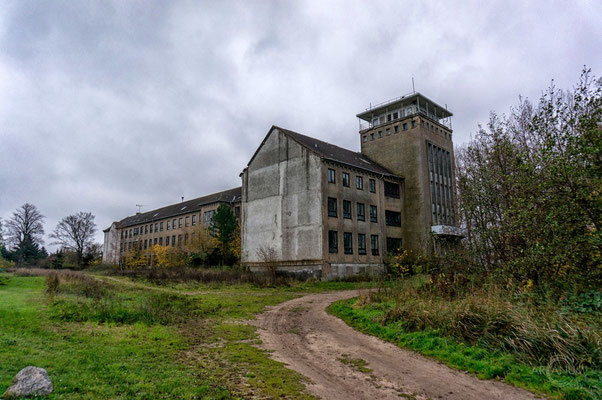 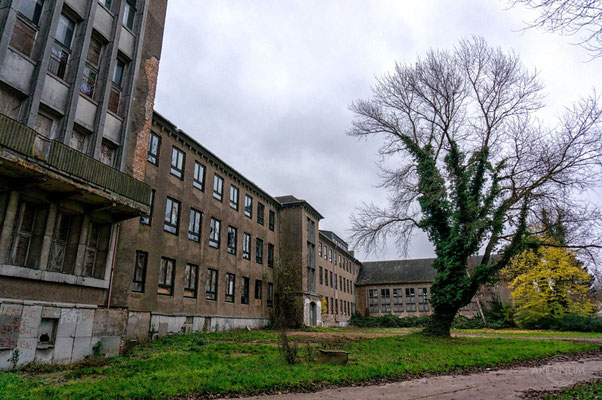 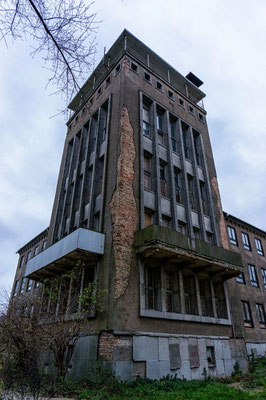 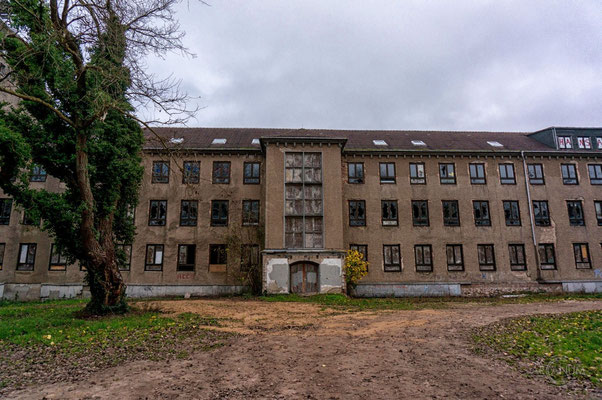 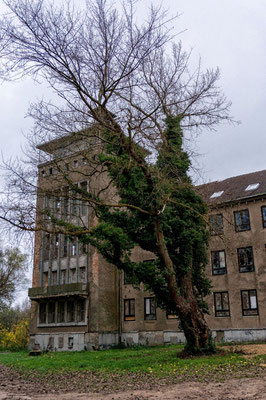 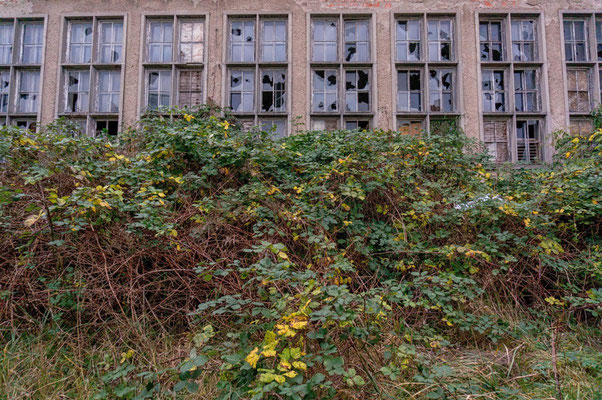 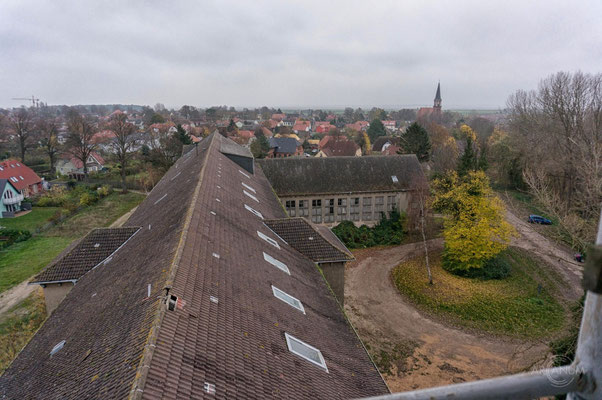 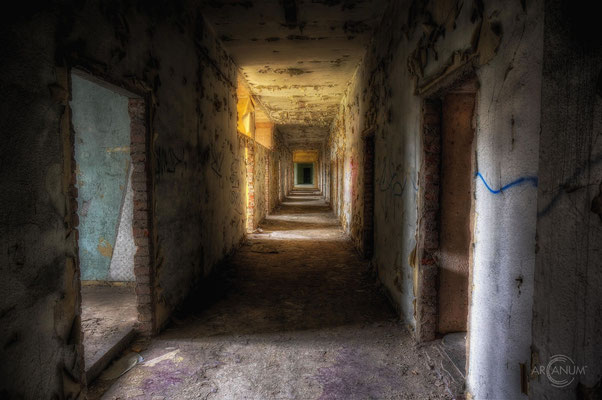 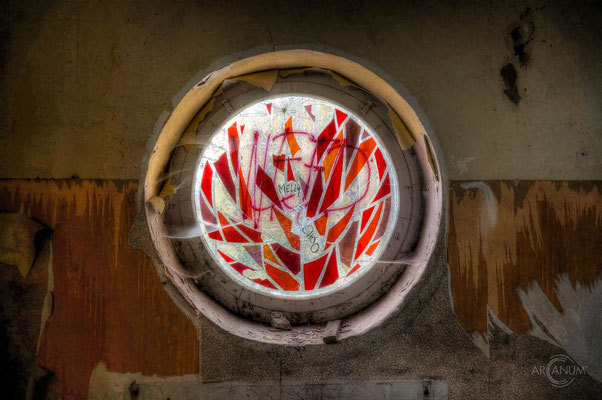 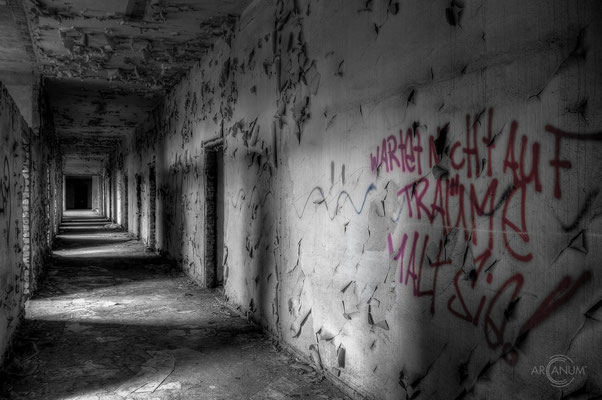 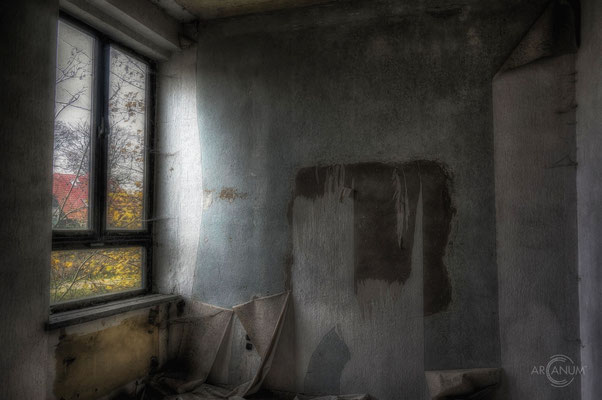 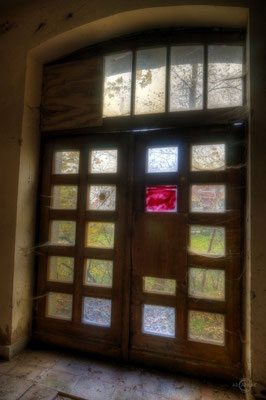 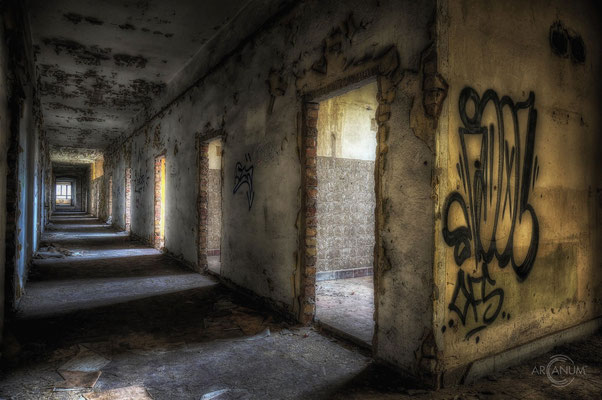 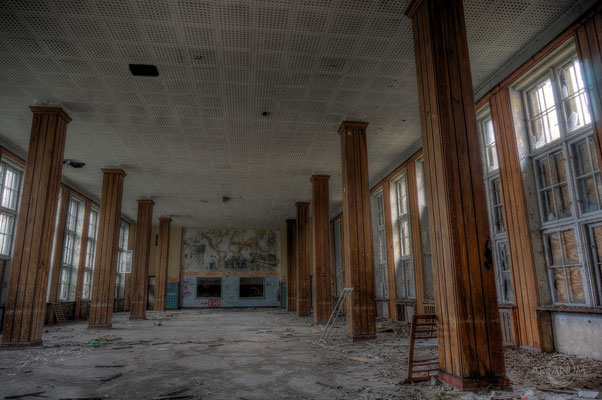 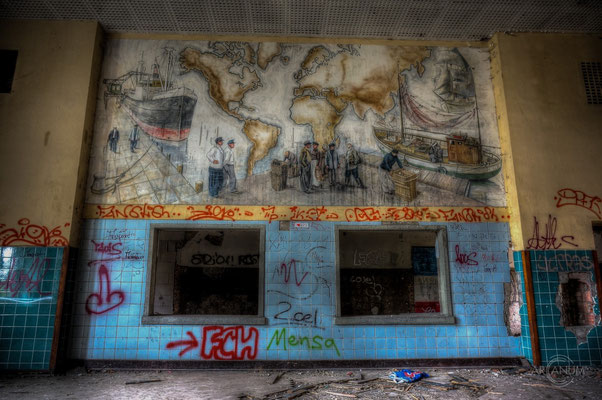 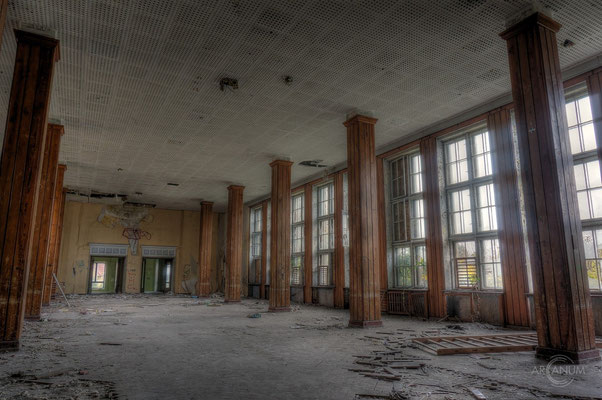 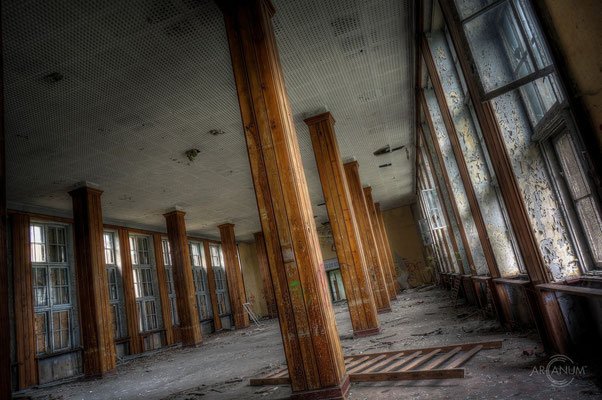 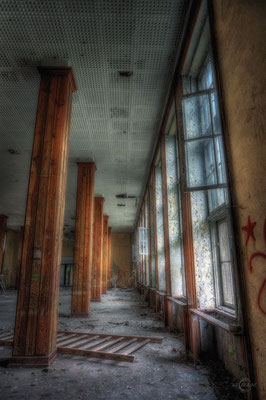 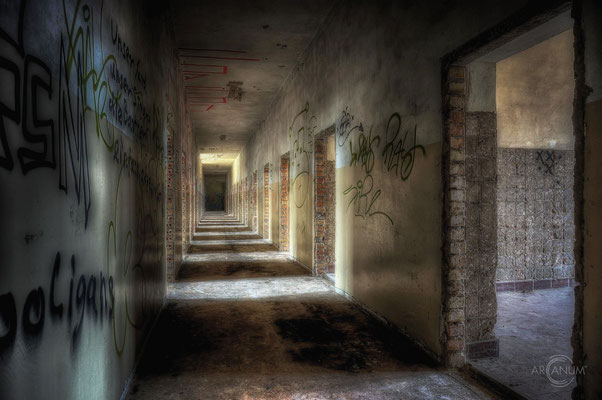 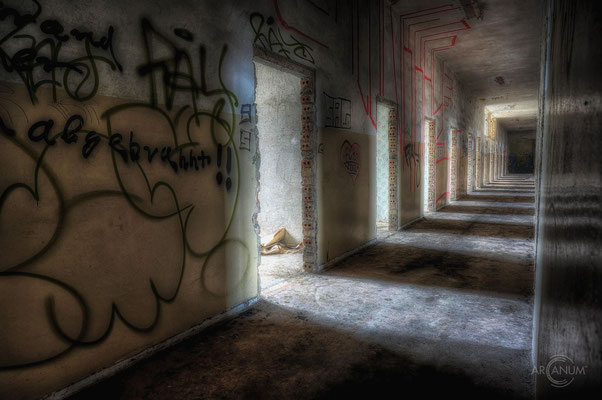 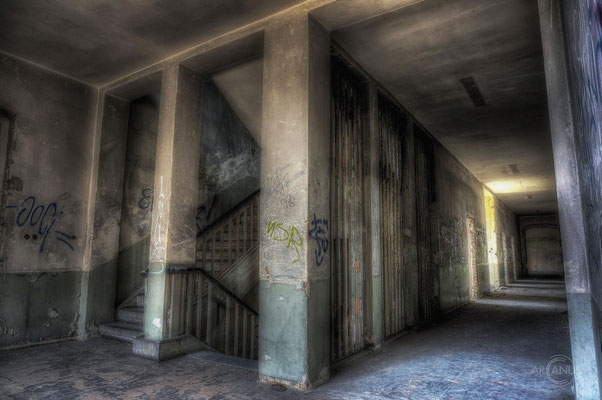 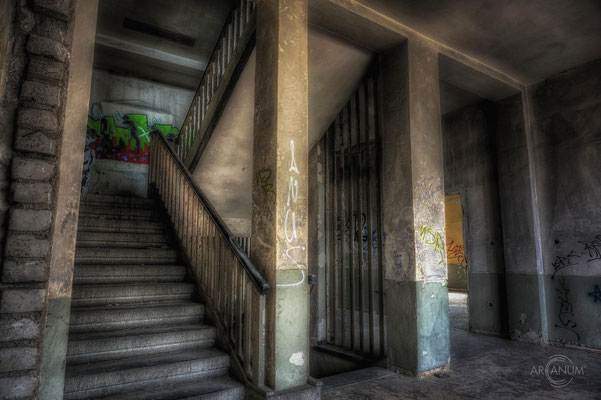 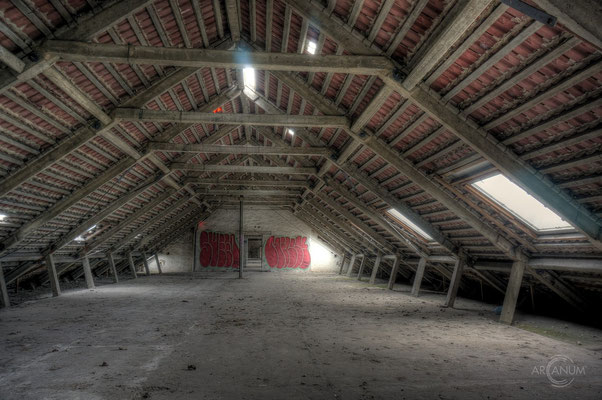 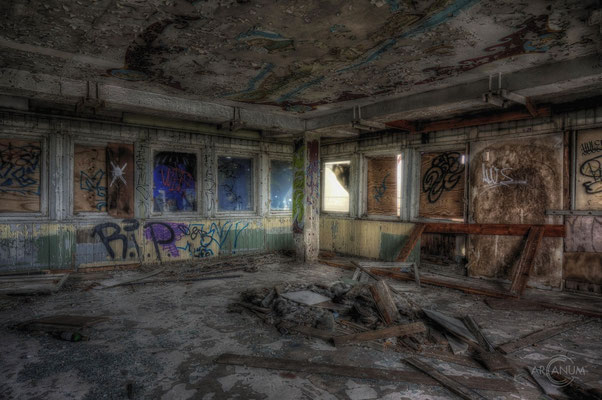 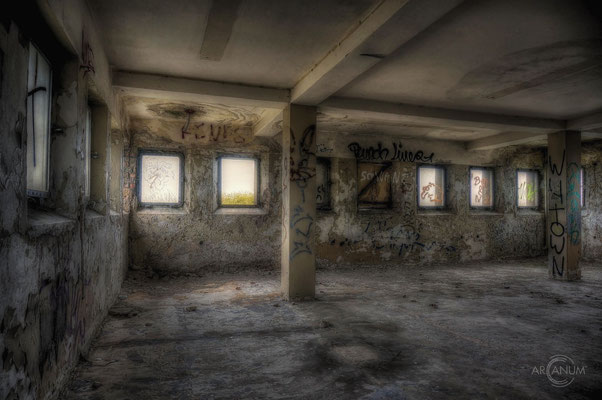