This industrial site was used as early as the 17th century to smelt copper. A special process was being used to extract the precious silver from the copper smelting. The site was expanded when the machine workshop of a copper slate processing operation was moved to the area in the middle of the 19th century. Only a few years later, an iron foundry was opened, which was expanded several times due to the high demand for cast iron products. The machine workshop at the smelting works, with its equipments for mines and other industries, made a great contribution to the growth of copper production in the area, which increased tenfold in the 40 years after the construction of the machine shop.

In the years leading up to the Second World War, the machine workshop made itself a name for producing equipment for blast furnaces and metallurgical plants, as well as the production of conveyor baskets, shovels and special machines for rolling mills.
After the end of the Second World War, the production was resumed in July 1945.
At the time, however, it was mostly goods for daily use that were produced. Among other things, hand-cars were built

Soon, the production of spare parts for newly commissioned plants and mines of the surrounding area began. In the following years, the machine shop experienced yet another time of growth.
In the years up to the German reunification, the company experienced many changes.
The monetary union with the Federal Republic of Germany brought huge problems for the plant. Since the parts of the factory had produced almost exclusively for the very special requirements of the mining companies and metallurgical and processing companies of the region, the sales market was suddenly lost because the last mining operations were closed immediately after reunification.
In 1996, the site of the plant was finally abandoned. 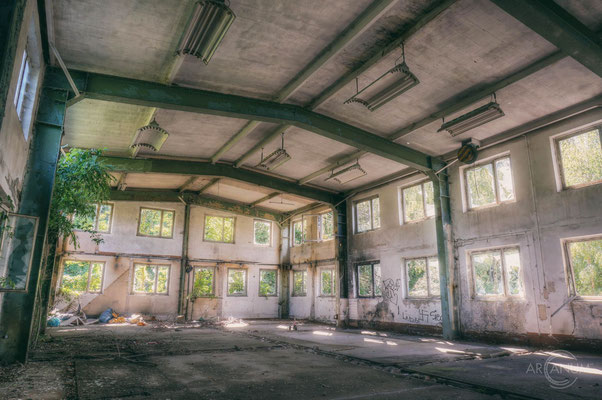 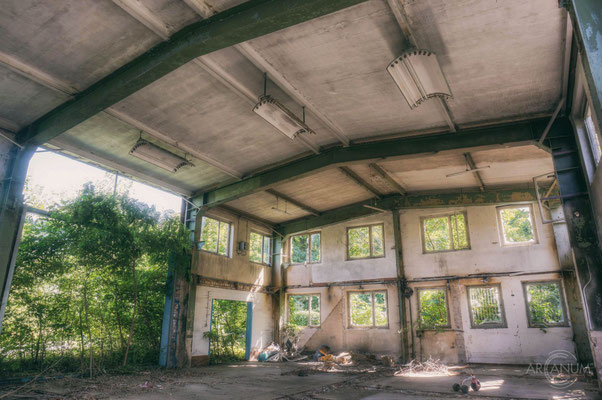 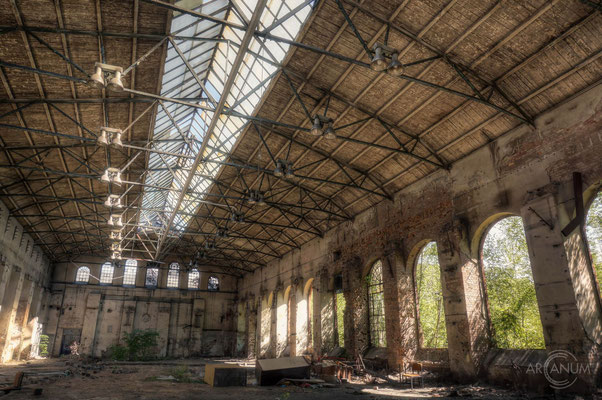 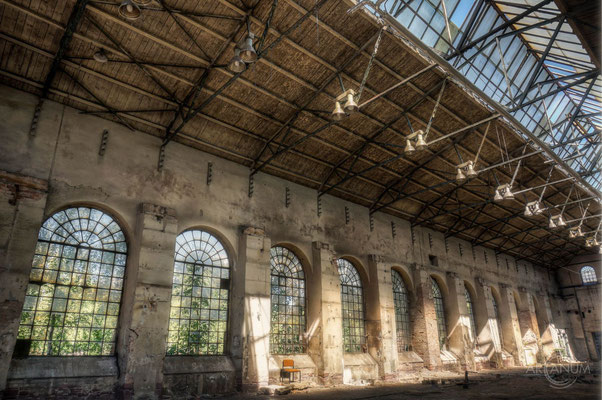 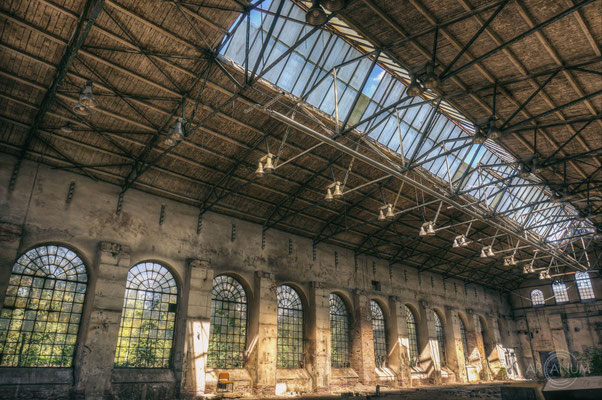 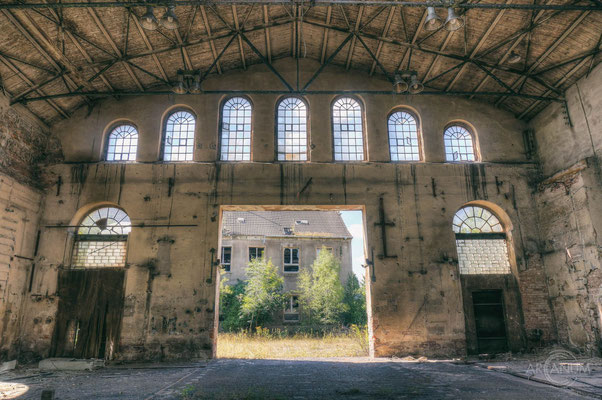 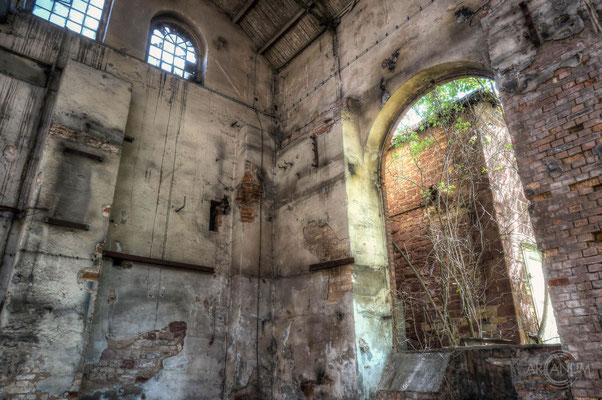 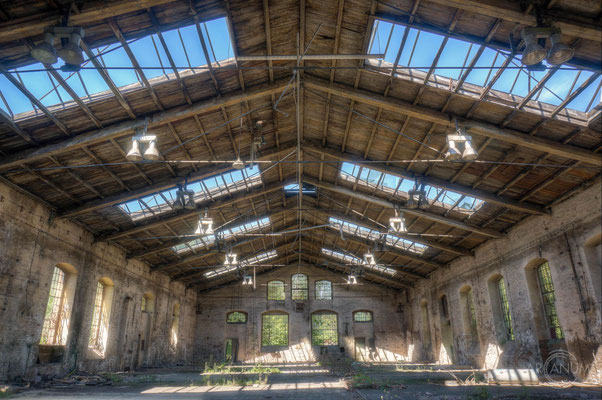 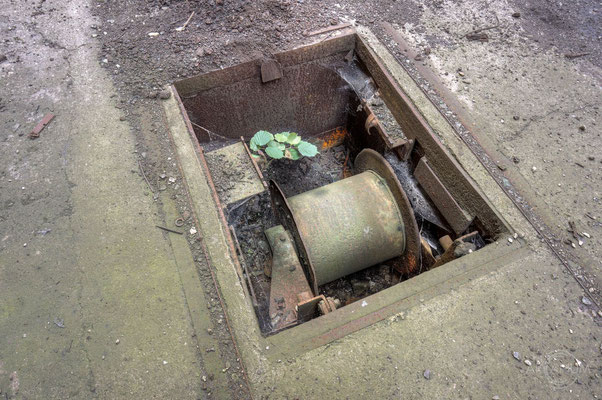 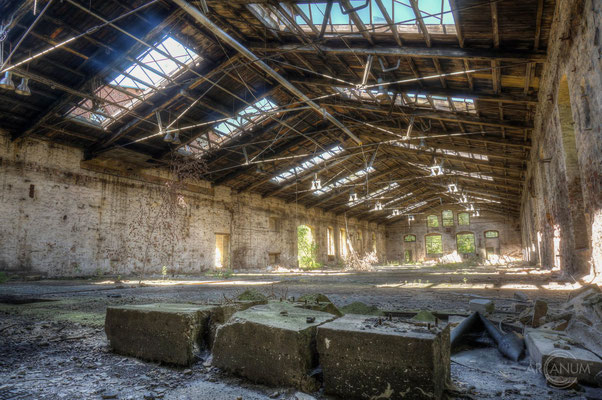 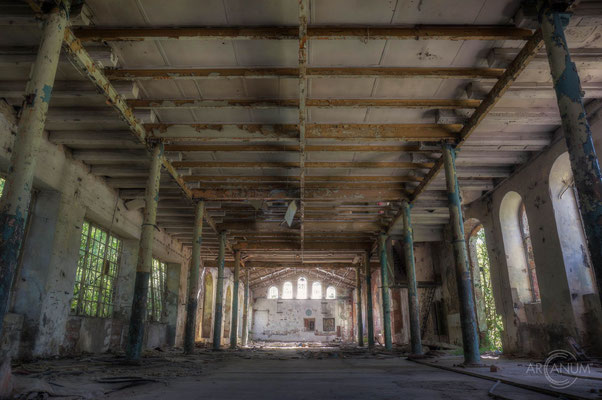 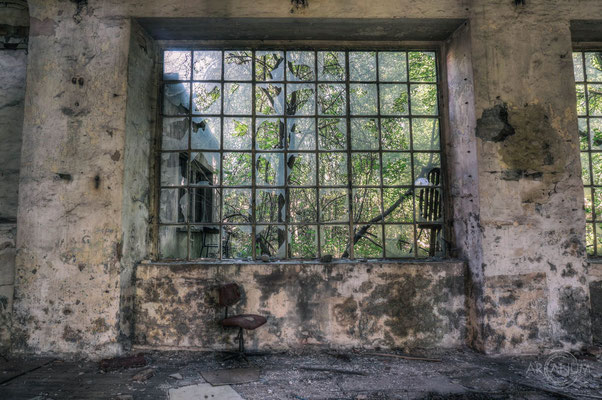 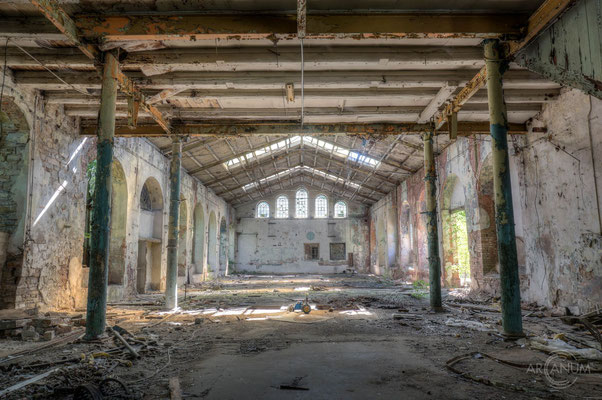 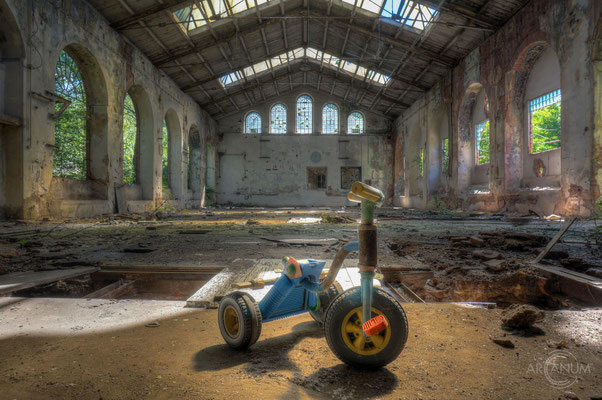 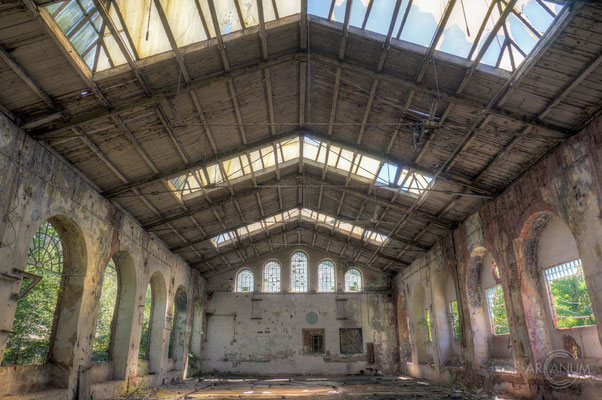 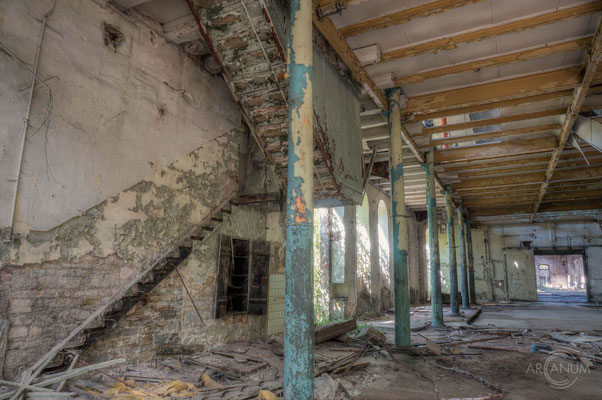 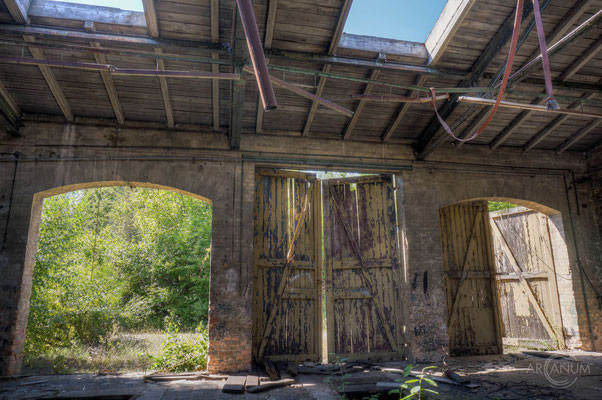 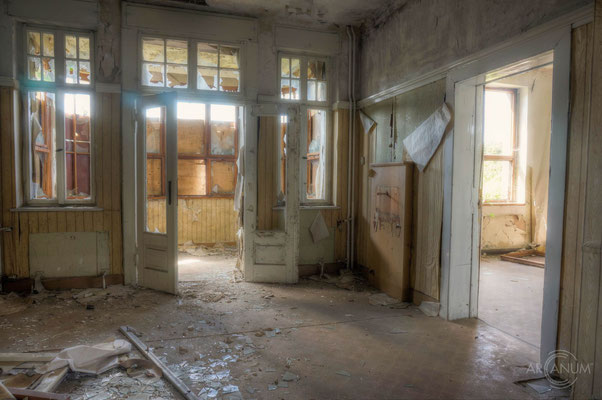 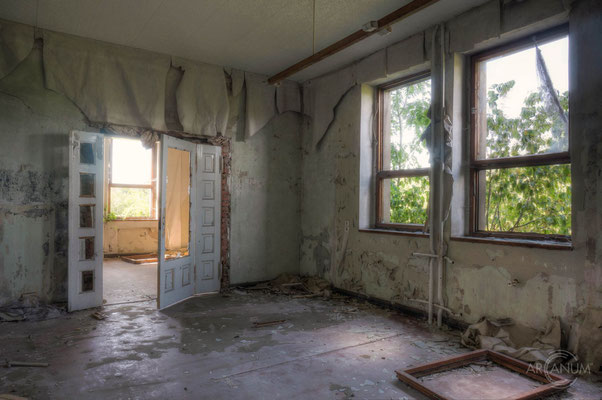 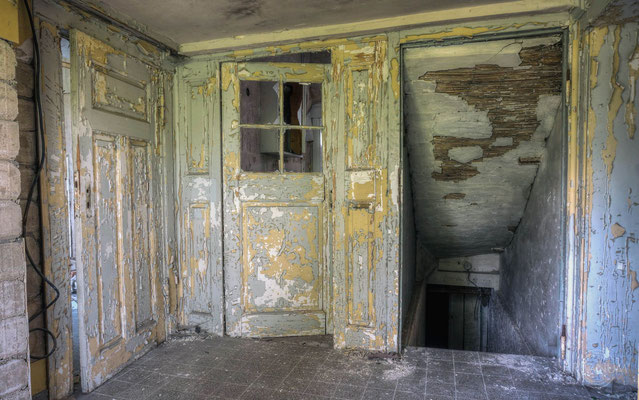 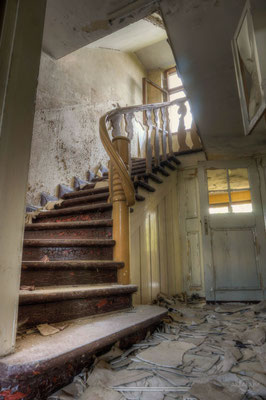 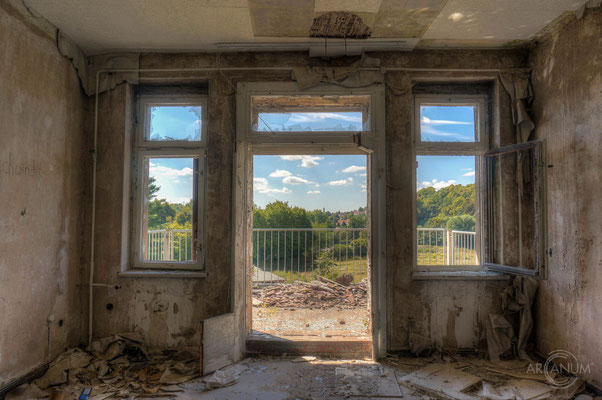 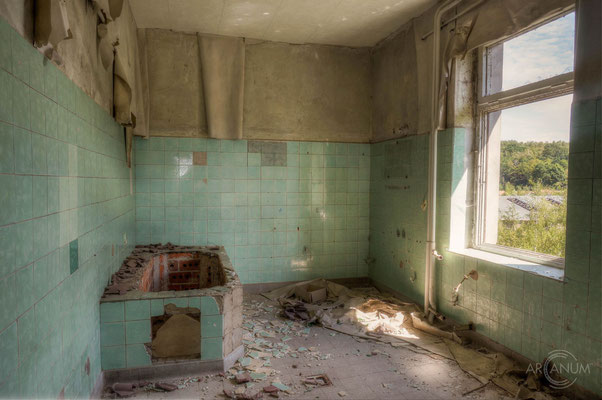 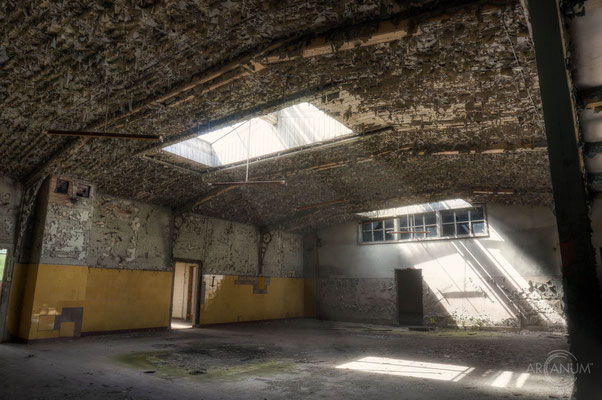 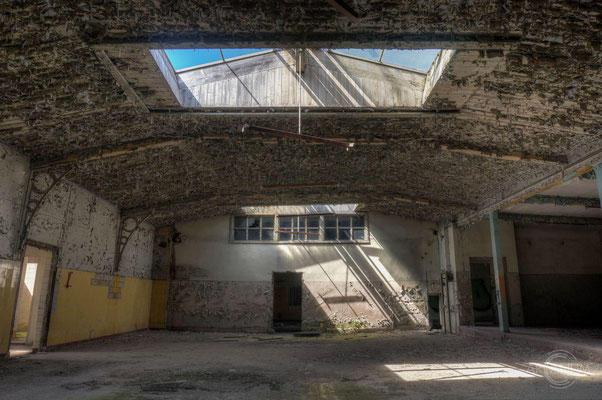 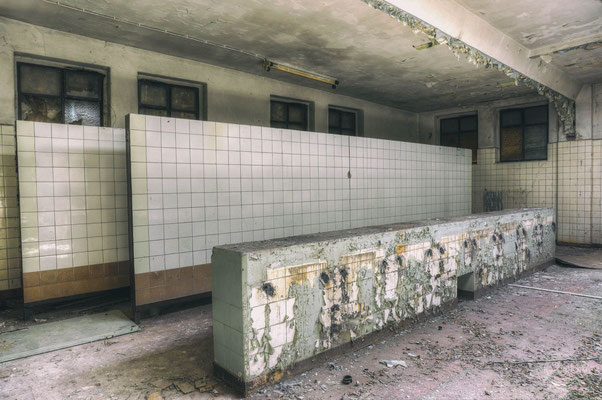 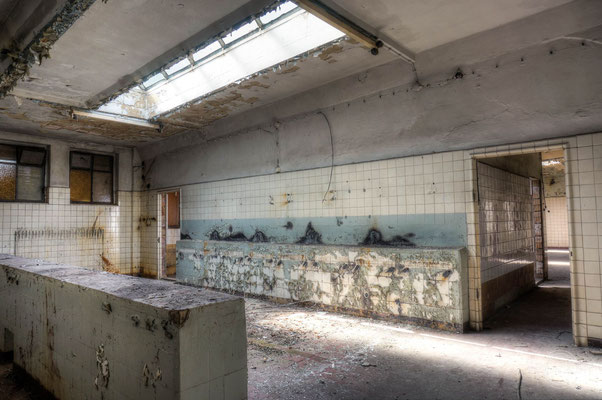 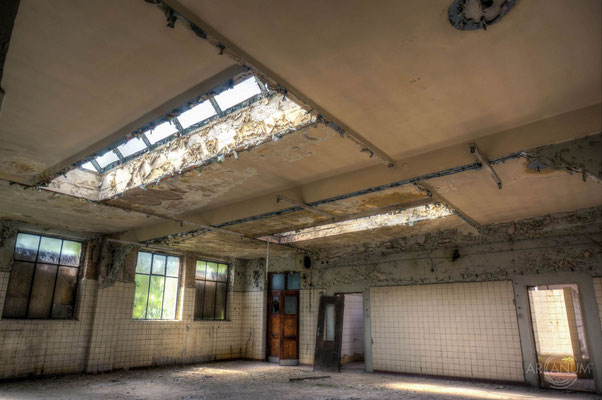 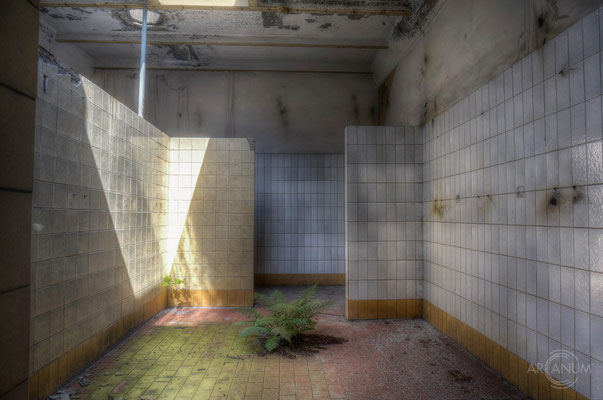