In the German Democratic Rebublic - Eastern Germany - the ruling party was the SED (Sozialistische Einheitspartei Deutschlands, Socialist Unity Party of Germany).
The political system united the principles of a people's republic with the self-conception of a socialist state.
Since the form of government was in this case characterized by one dominating party, it was in fact a party's dictatorship.
The primary political goal of the party - establishing and maintaining a dictatorship of the proletariat - could only be accomplished by controlling and influencing every aspect of society.
One way to realize the indoctrination of the people, was founding party schools in a strong hierarchichal manner. On the lowest level are the community schools, above that are the regional schools and on top either the party's university or the russian communist party's school in Moscow.
This is a regional school of the Socialist Unity Party of Germany.
It was founded in 1979.
The complex consists of the boarding school building with 6 floors and 174 two-bed rooms, a canteen with two floors and more than 200 seats and a café with about 120 seats and a four-floor lecturing building with a 500-seat auditorium.
After the German reunification, the building was sold to the city and used as a school building for the school for public administration until the year 2000 when it was finally abandoned.
In January of 2013, a large part of the school became a victim of a large fire. There is almost nothing left of the lecturing building. 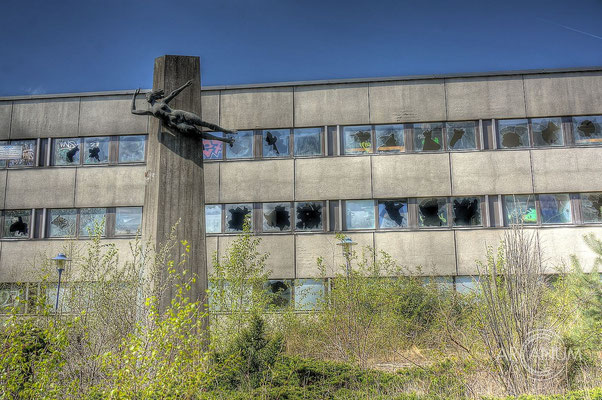 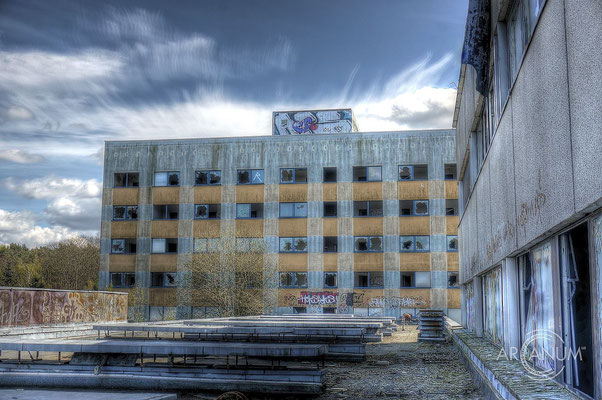 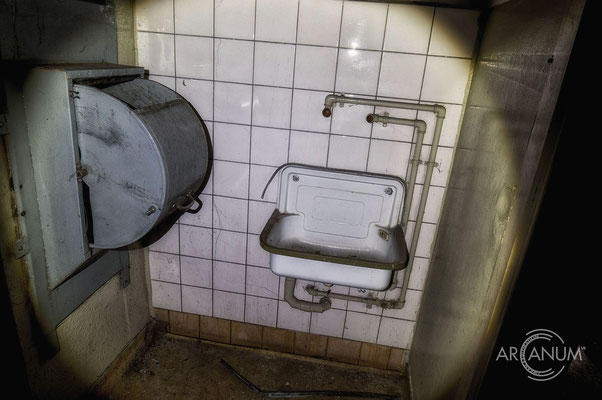 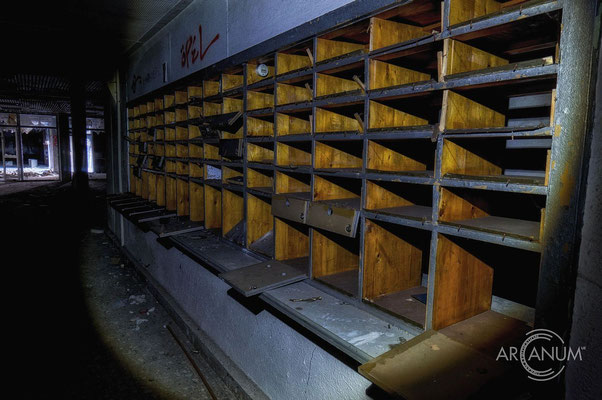 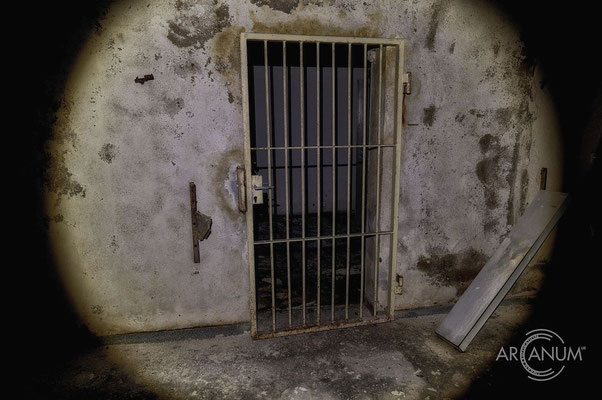 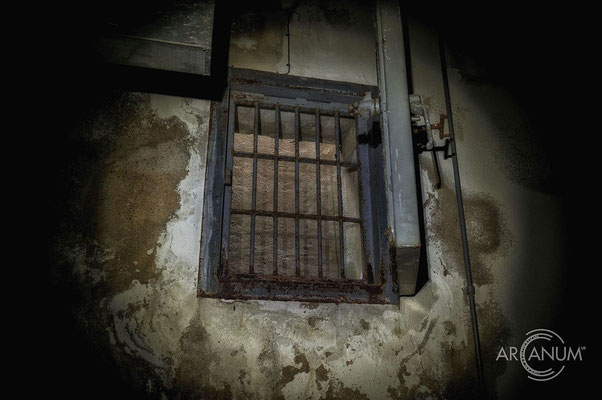 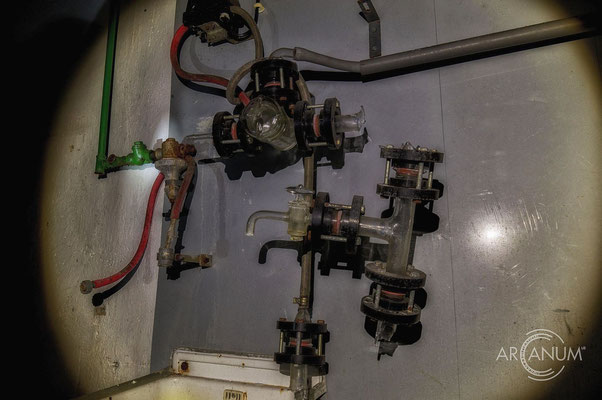 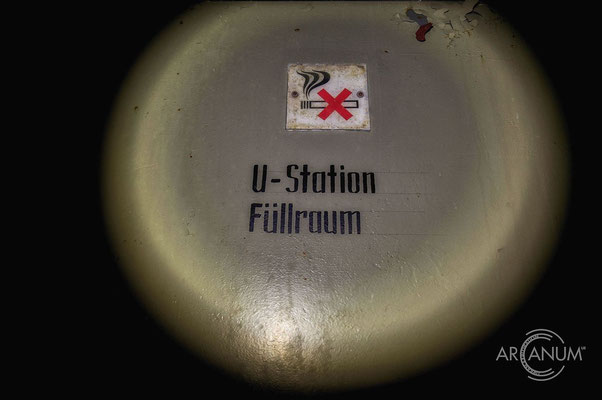 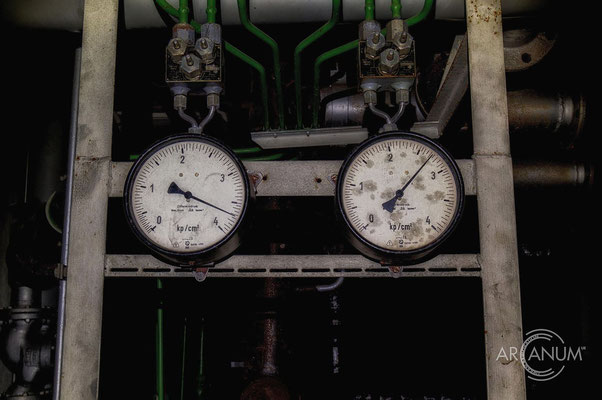 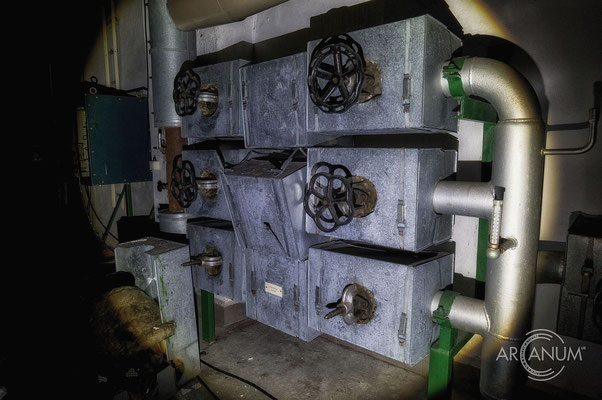 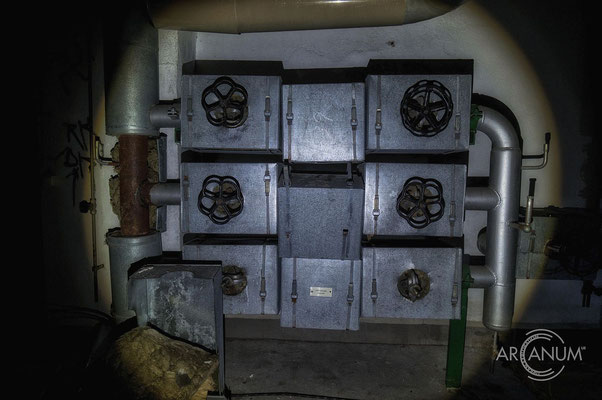 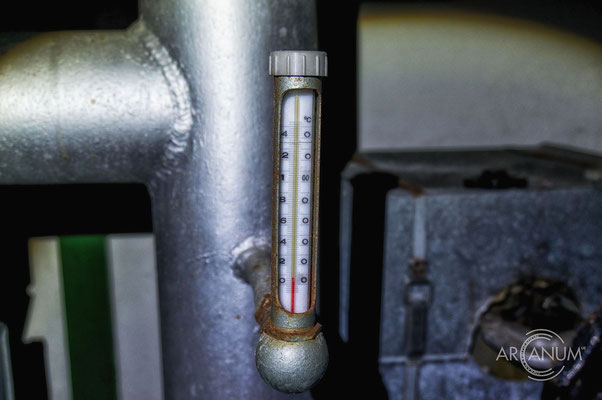 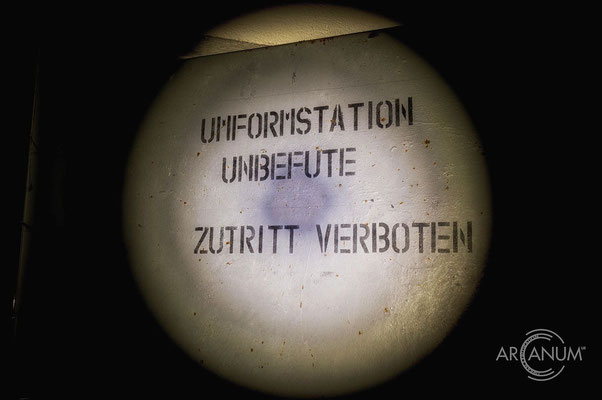 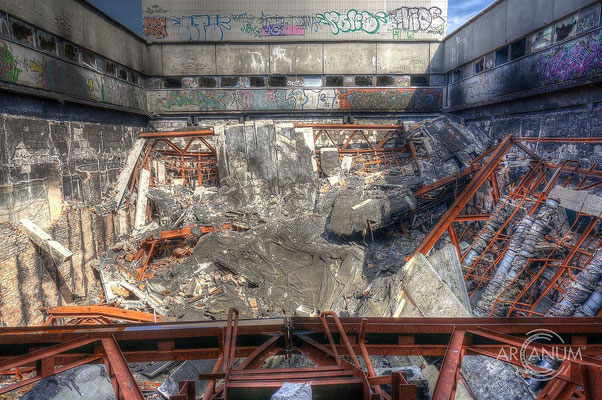 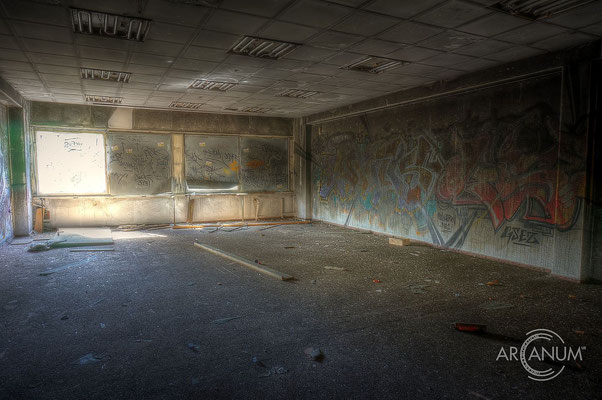 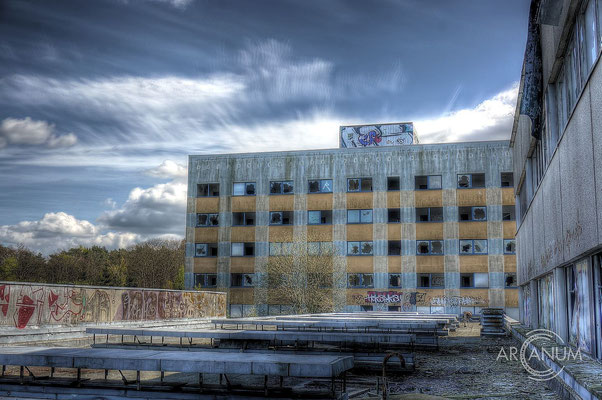 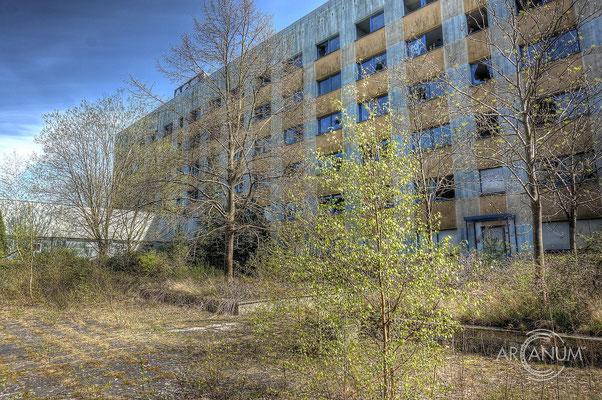 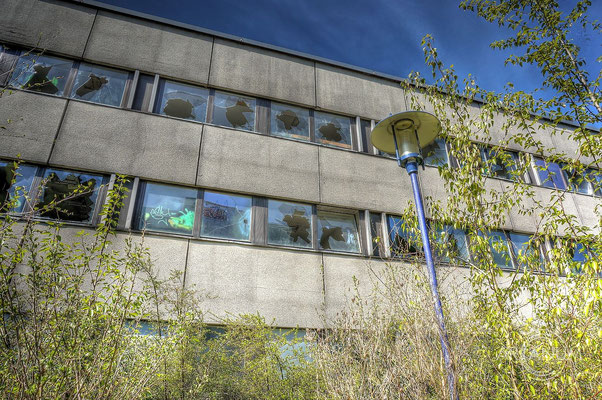