Part of this abandoned hotel has been demolished after a fire in the year 2014 destroyed one half of the building.

The hotel in the Harz mountains in Germany was a renowned spa hotel until it was closed down and abandoned by the owner in 2009.

Due to the fire and the resulting water damage, some older parts of the building became unstable, and in 2014, it was decided to demolish that part.

The remaining part consists of the pool/spa area and some larger rooms in one part and another building with smaller rooms. 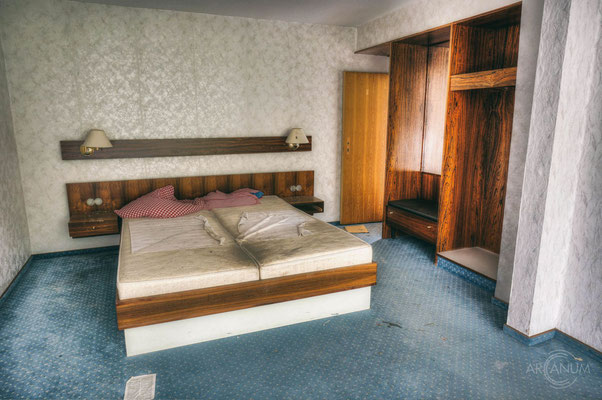 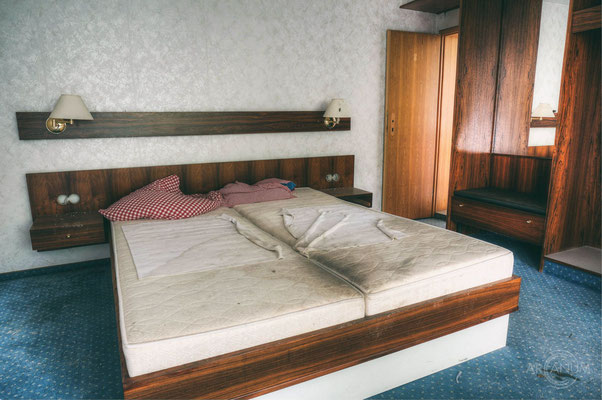 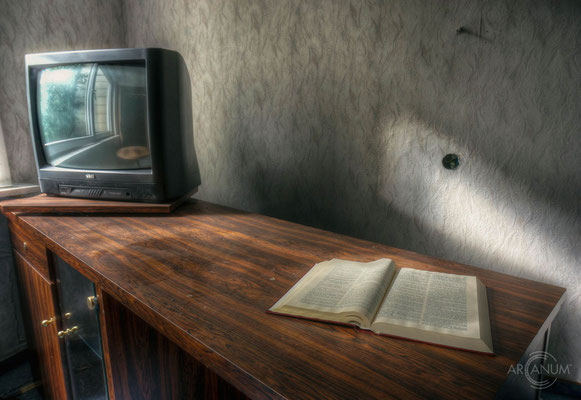 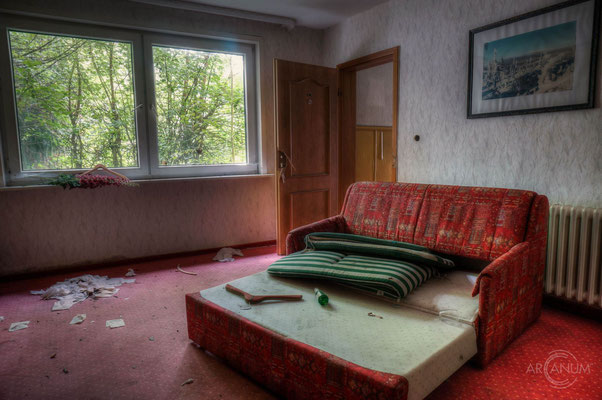 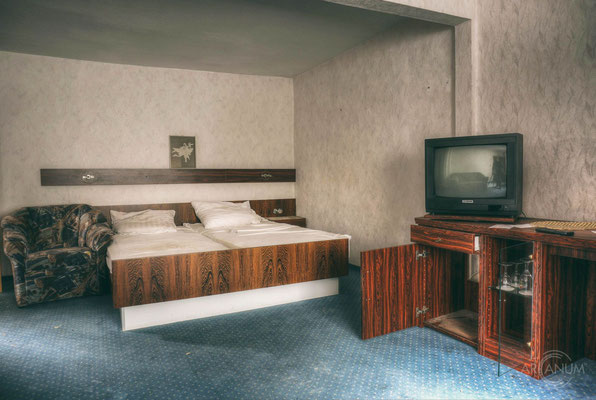 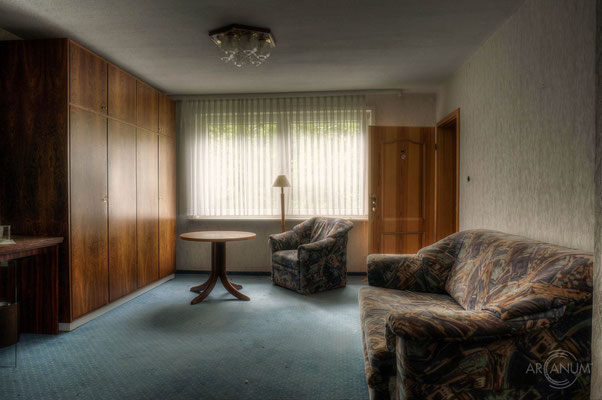 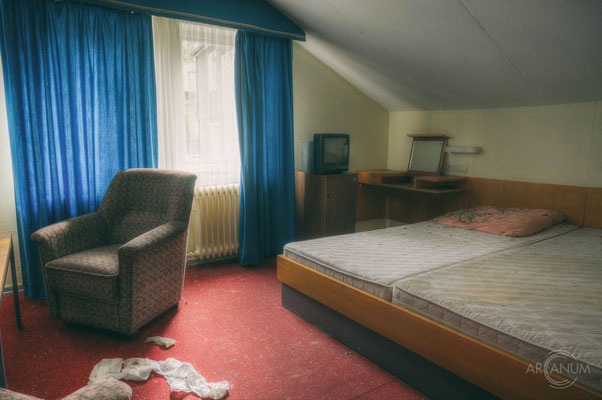 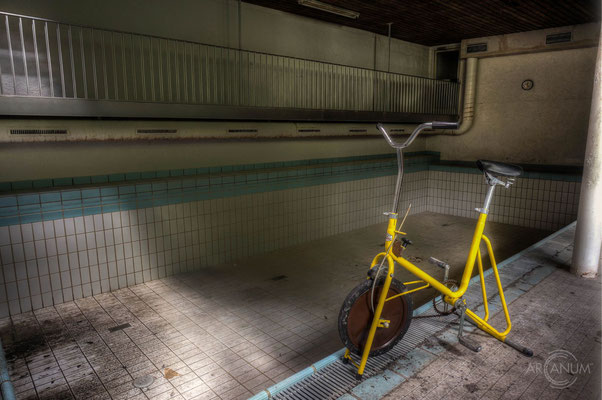 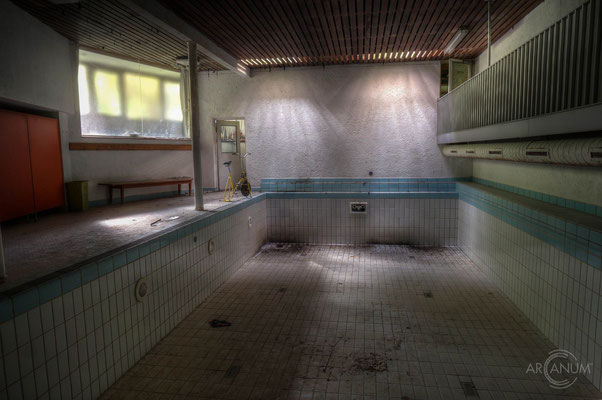 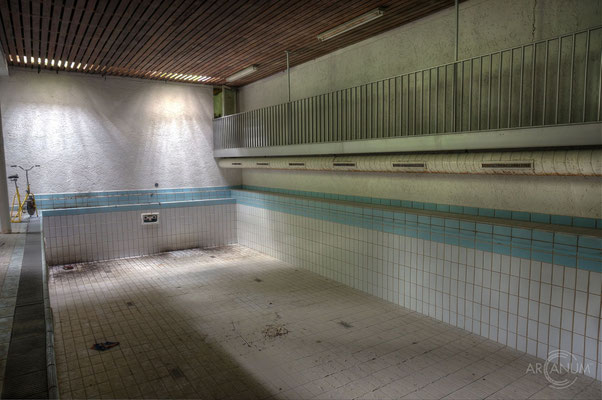 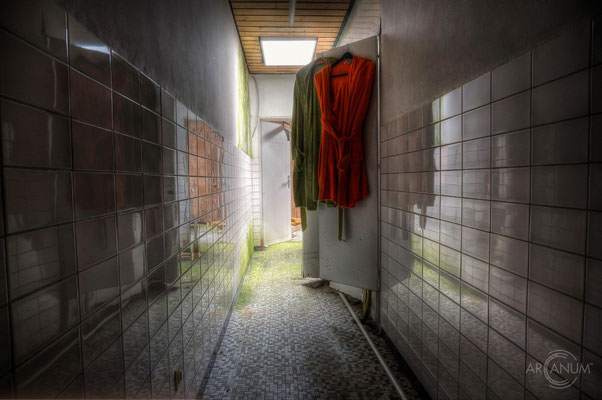 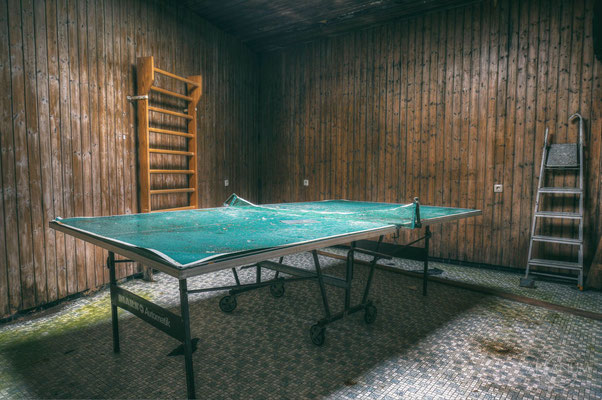 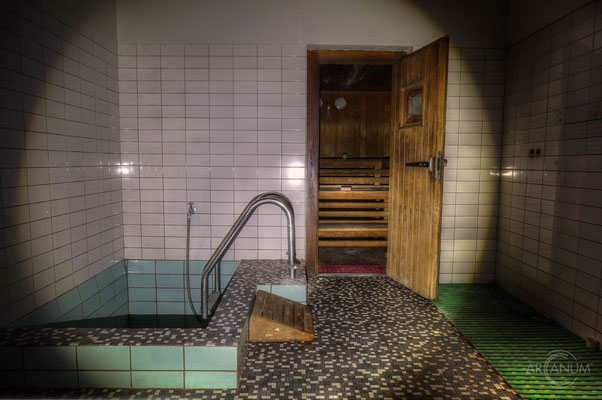 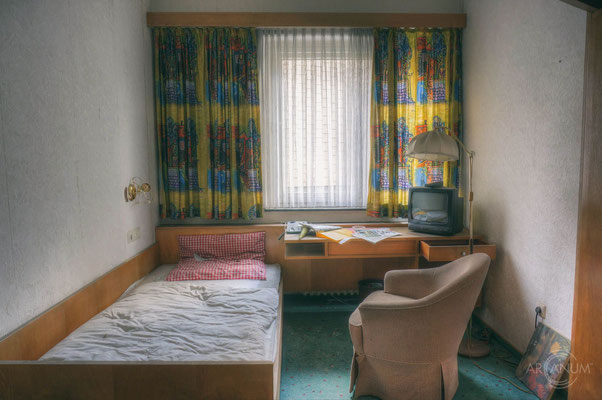 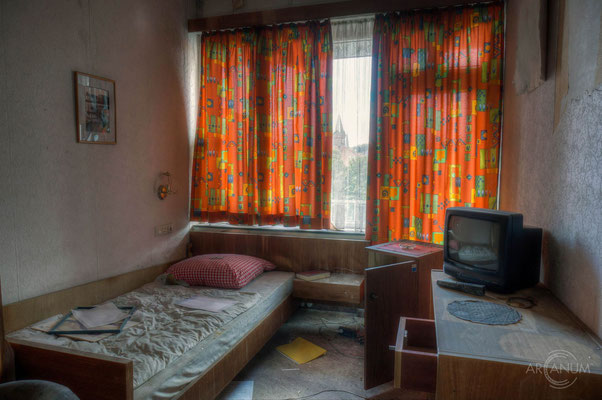 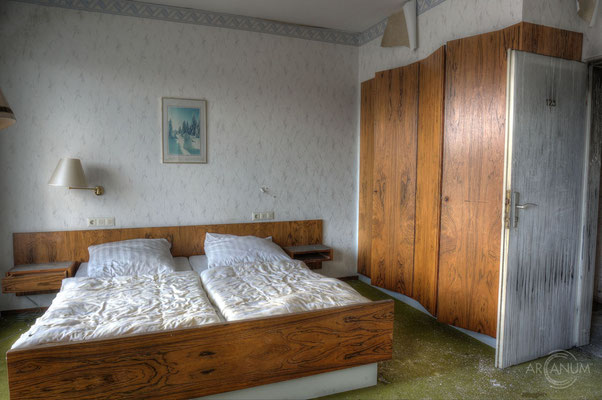 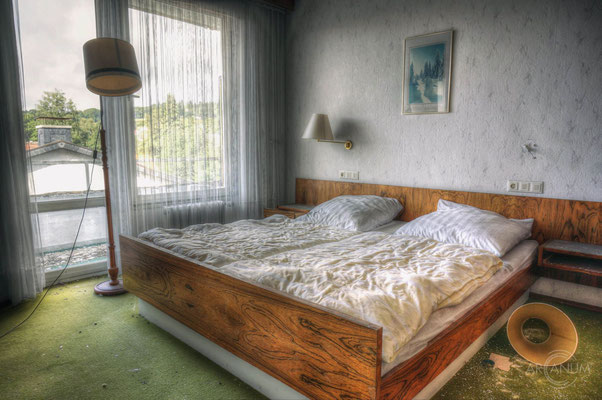