The original church had been torn down in 1823, but towards the end of the 19th century, a new church was built. It was first consecrated as Trinity Church and then later renamed to St. Nicholas Church.

A famous architect had designed the church along with its impressive cross-ribbed arches.

The location however had not been chosen wisely. The ground was soft and threatened the static stability of the structure. In the 1970s, the church was abandoned.

The church tower was struck by lightning at the end of the 1990s, and the following fire consumed the roof.

During the following years, the peaked roof between the tower and the arches collapsed as well.

At the moment, there are no measures being taken at saving the old church. 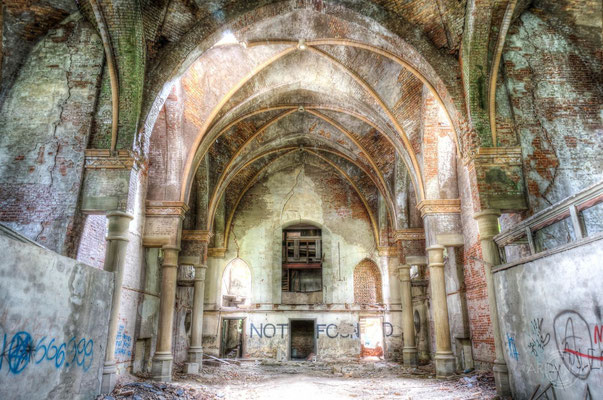 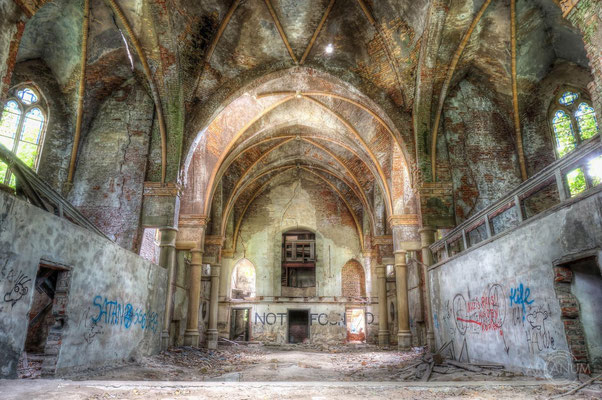 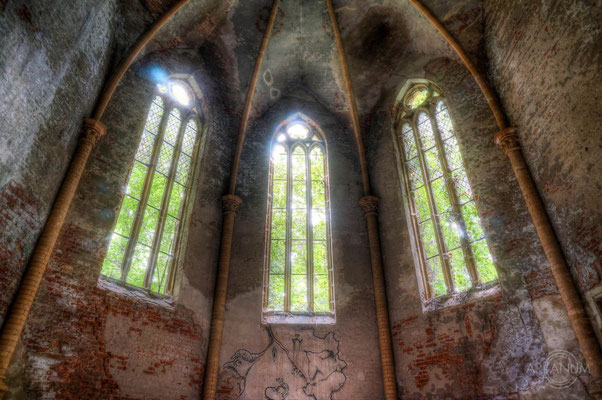 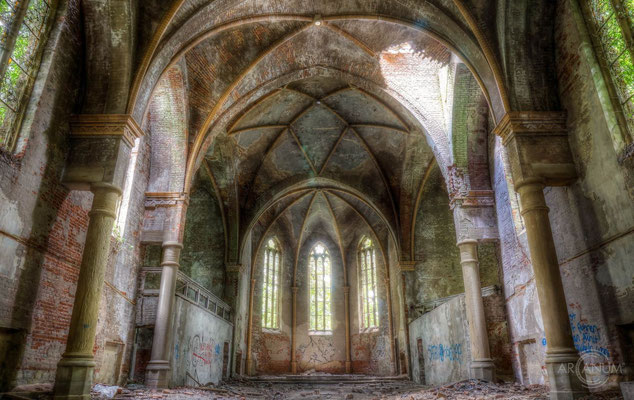 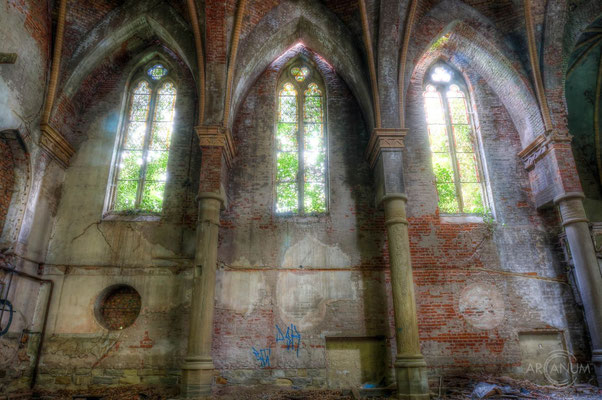 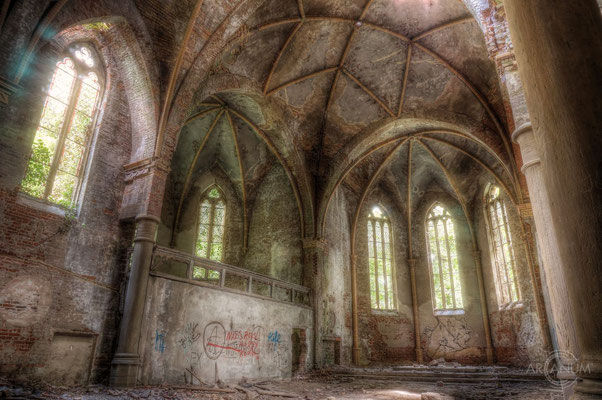 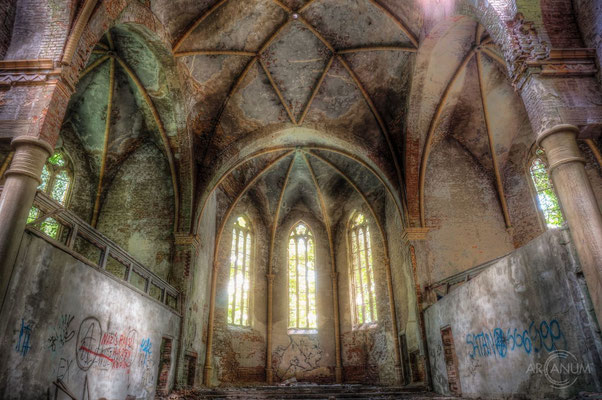 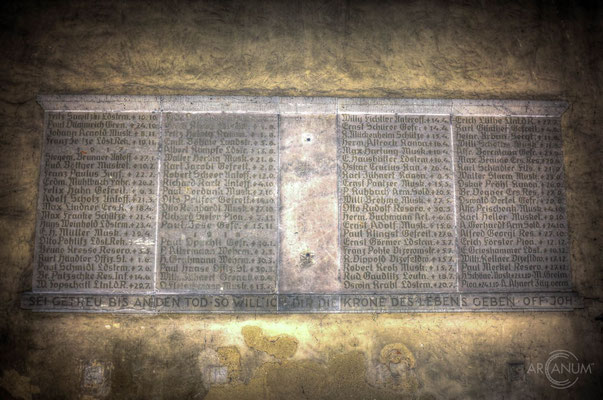 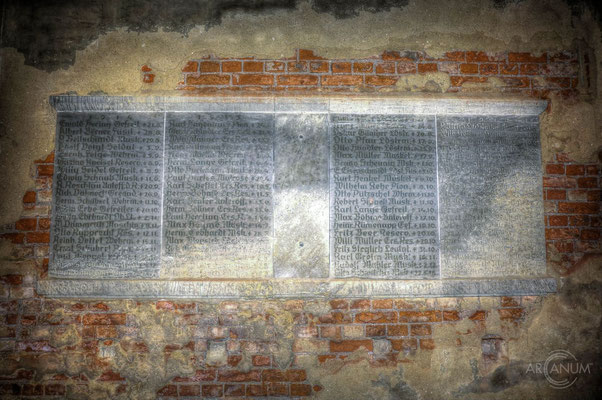 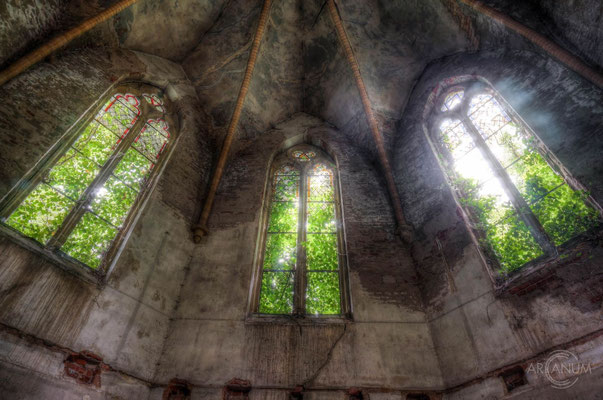