More than 2.000 employees, a production output of more than 600.000 units per year and exporting products to 15 countries - this East German company used to be the largest manufacturer of baby strollers and doll carriages in Europe.

The large firm emerged as a result of the merger of various smaller manufacturers as well as their supply businesses; the roots of the mother firm go back to the year 1846.

The city of Z. grew to be a center of the European baby stroller industry at the beginning of the 20th century. Subsequently, the company became an important currency earner for the East German government. The baby strollers were manufactured not only for the domestic market, but large quantities were also produced for large West German mail order companies.

Consequently, the production was equipped with very modern machines and had a high degree of automation.

There was, for example a fully automated, computer-controlled conveyor belt system that connected the production line to the warehouse and crossed a street and a river.

With the end of East Germany, so came the end for the stroller factory as the most important export markets broke away all at once.  the production was closed and was liquidated after the privatization. 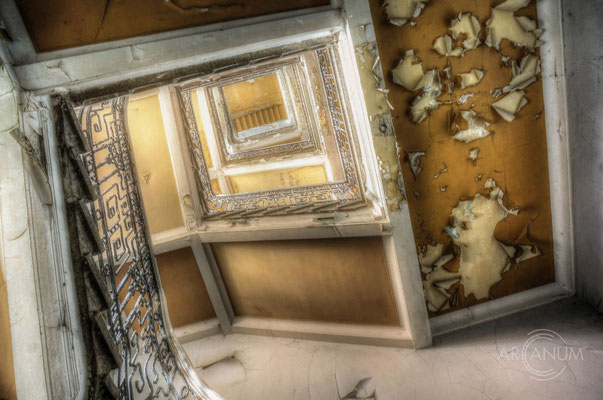 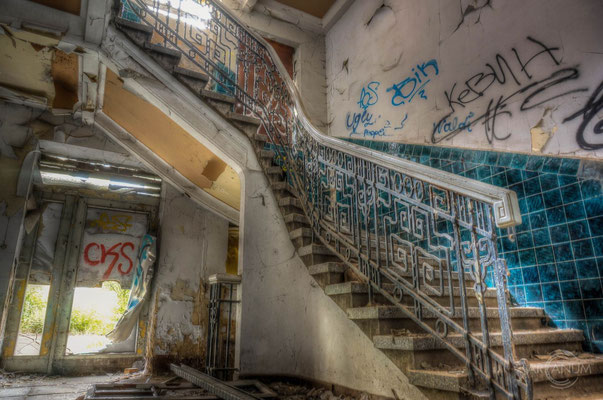 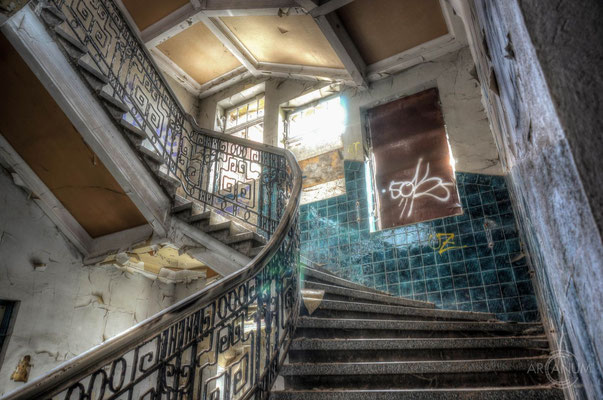 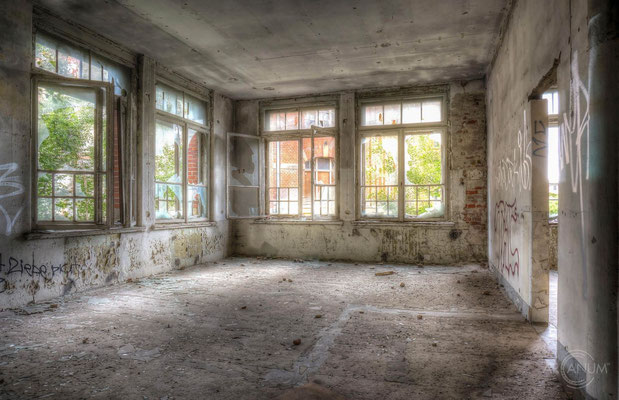 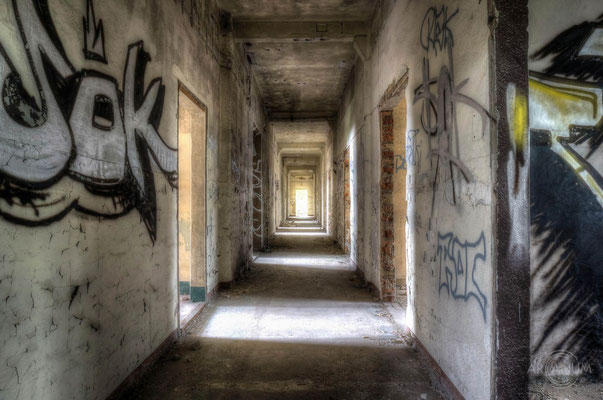 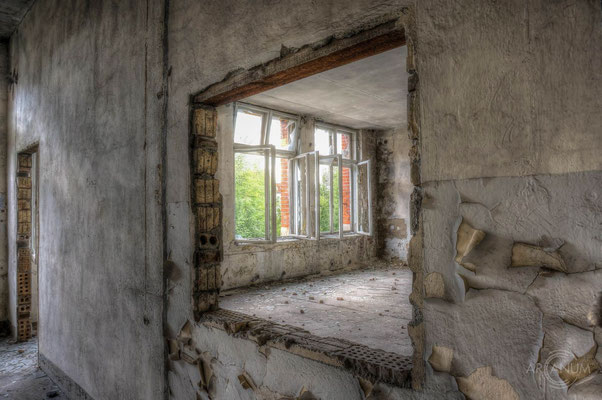 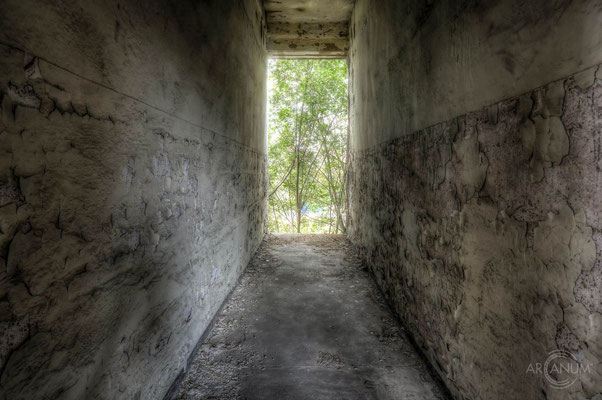 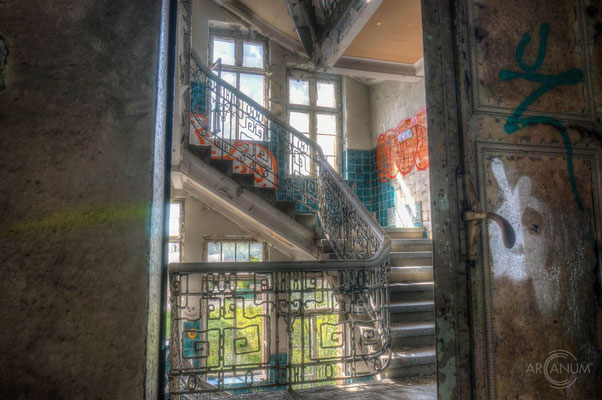 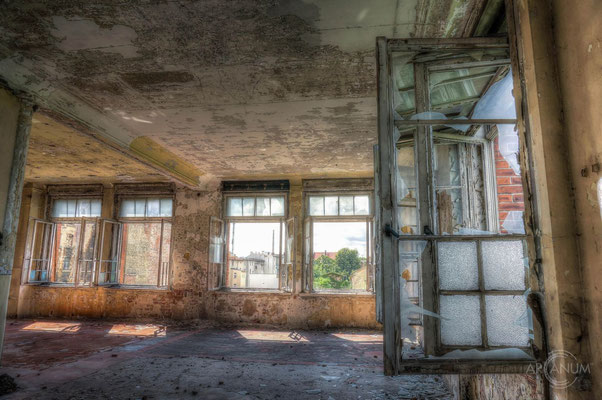 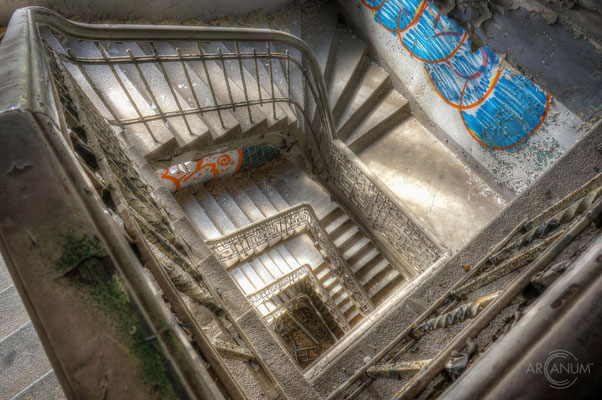 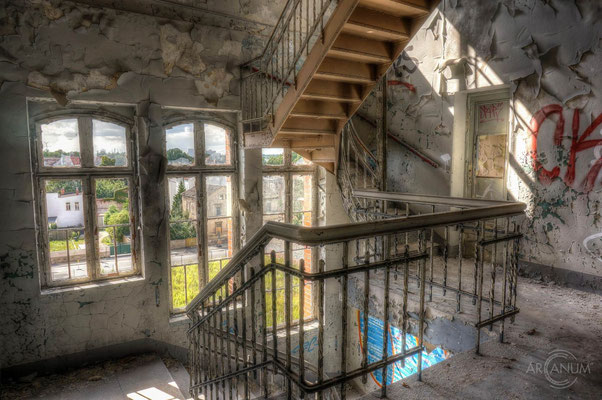 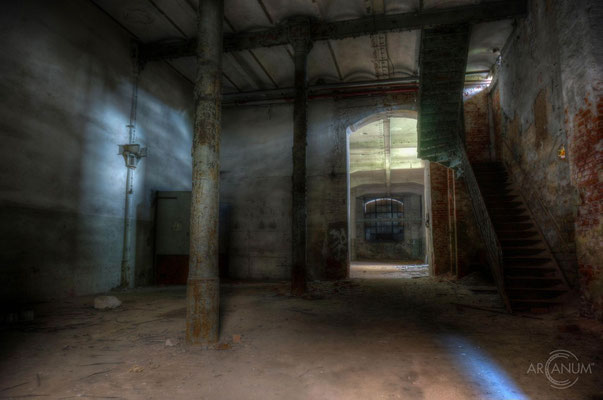 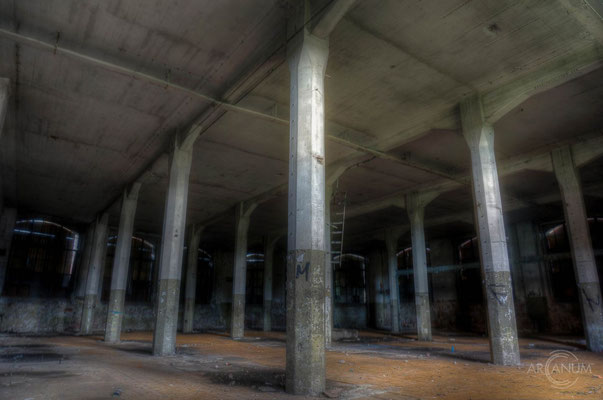 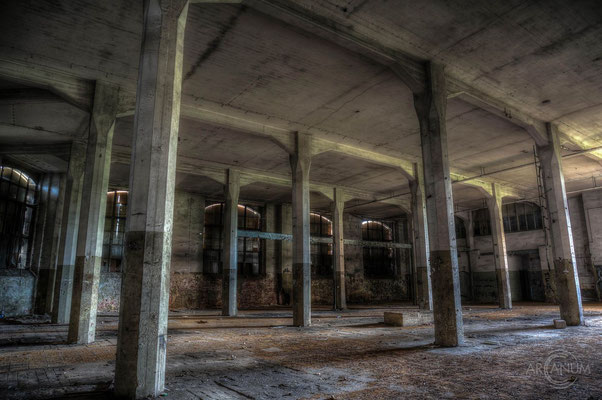 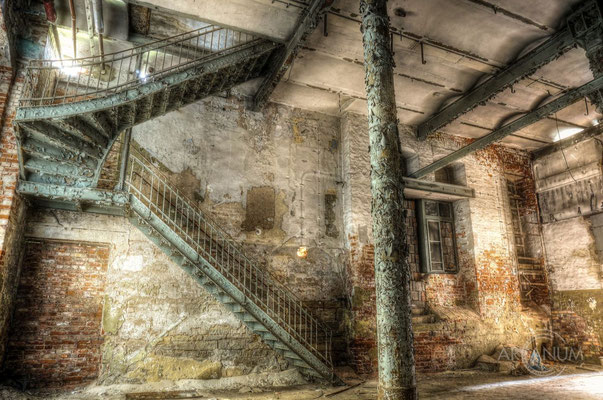 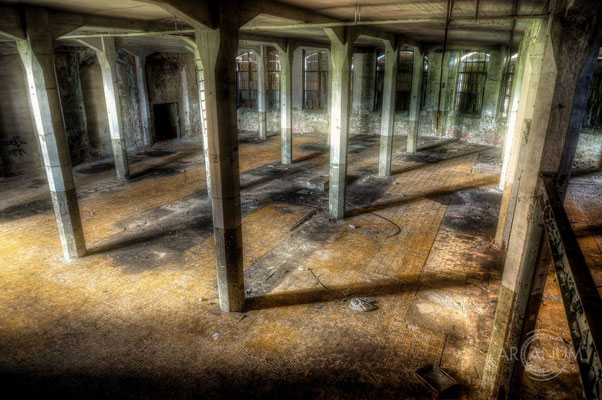 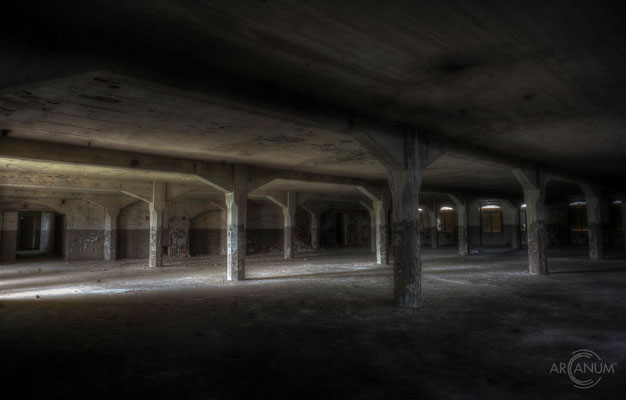 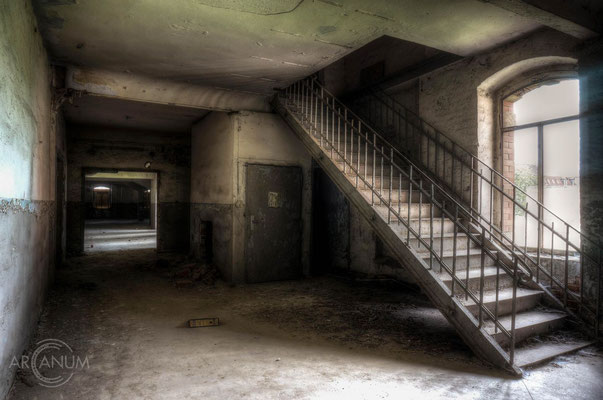 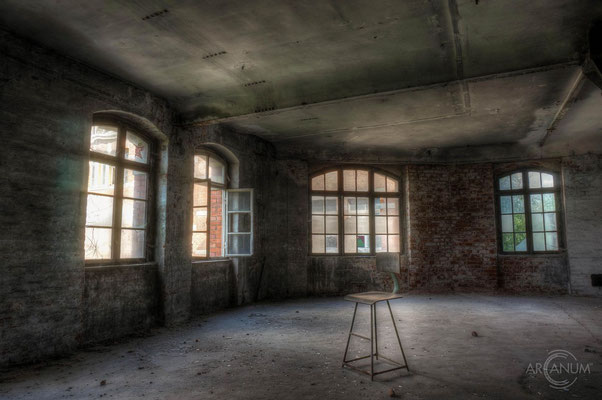 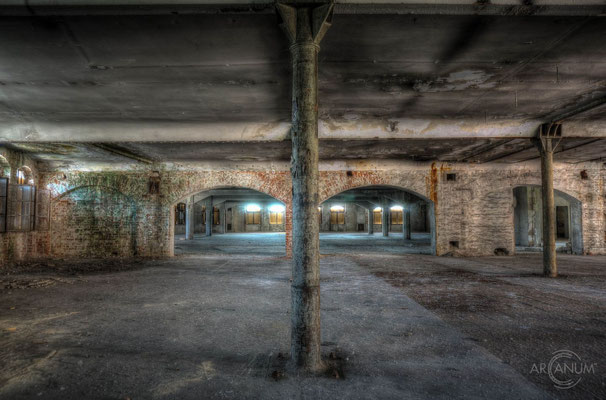 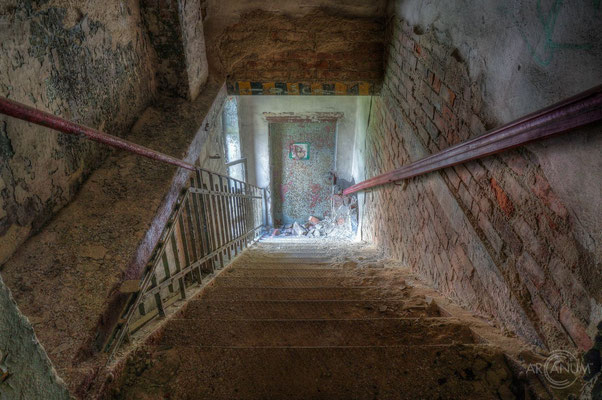