Information is sketchy when it comes to this old factory.

It was probably built in the late 19th or early 20th century. It was used for the production of tents until 1945. After the war, it became a "VEB" (people owned enterprise) that still produced tents, but also children's toys and medicine balls.

Ownership went to the federal escrow after the Germany reunification, but the property was split up in 1991.

Part of it became a saddlery while the other part was turned into a factory that produced stationery goods and toys.

The saddlery went bakrupt in 1995 and the stationery factory followed in 1999. After that, the place was rented to artists as a "Wächterhaus" (Guard's House), which means that the owner rented the place to the artists to special conditions who in turn guard the premises and report damages.

In 2003 however, the owner cancelled the contract due to disagreements concerning the rent.

Since then, the factory stands abandoned, and various fires have turned it into a ruin. 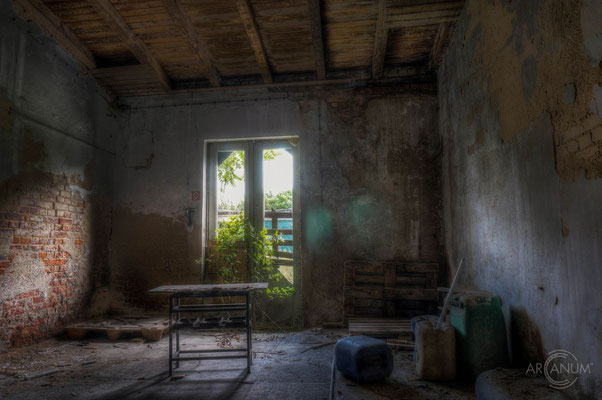 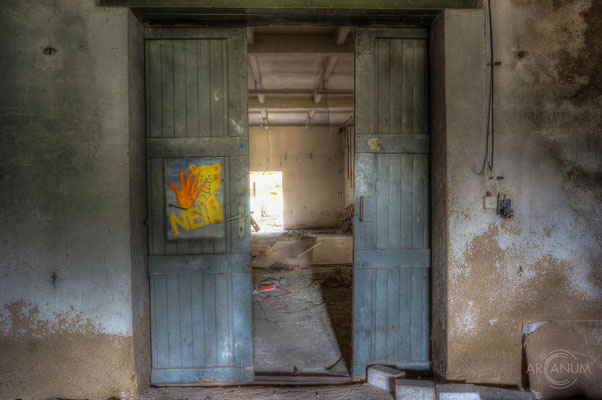 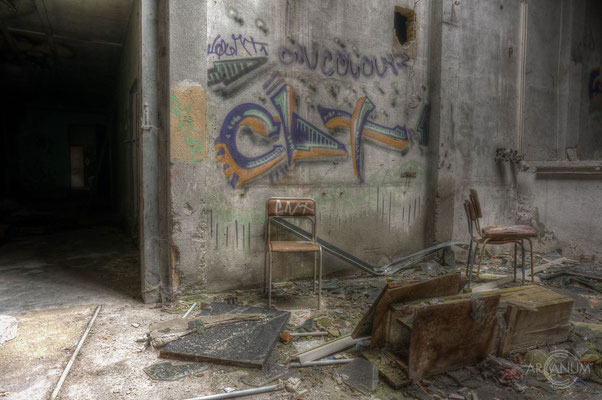 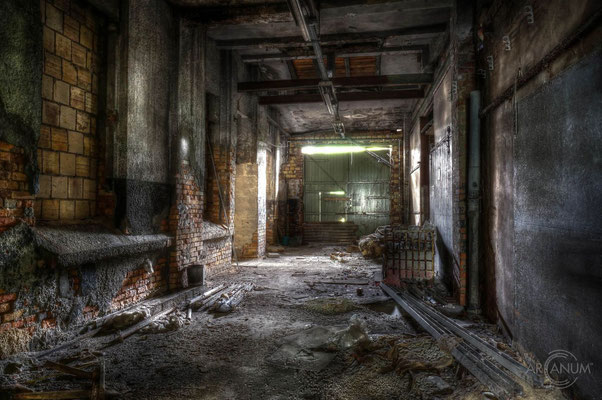 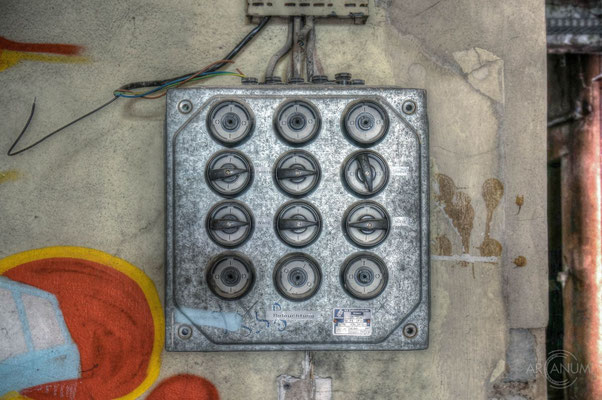 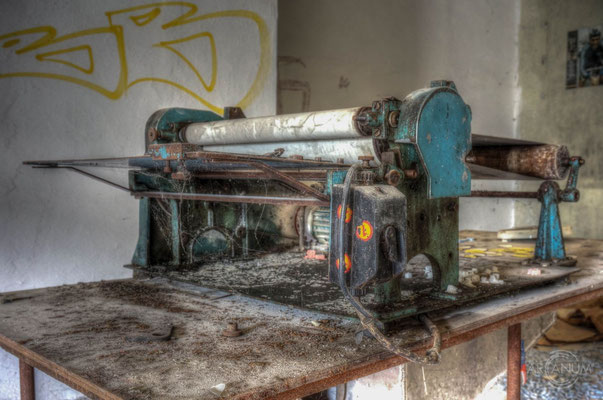 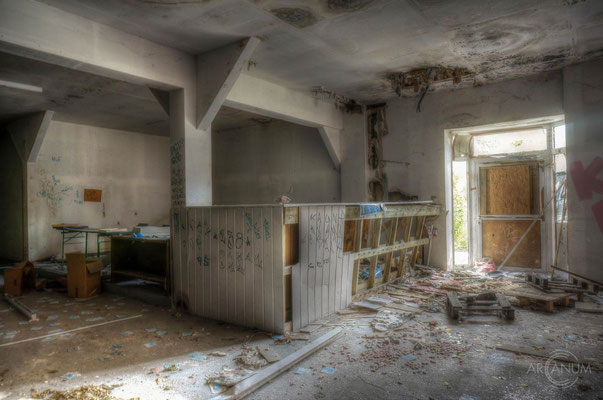 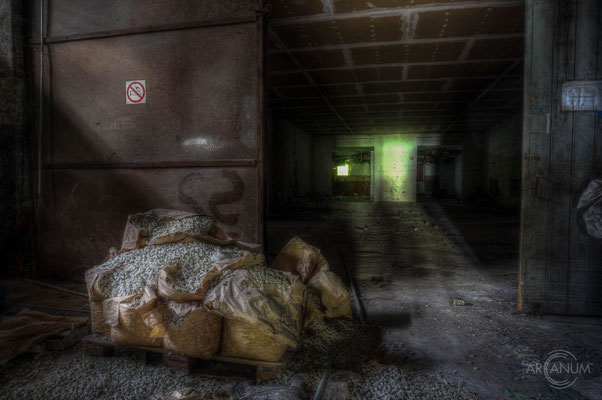 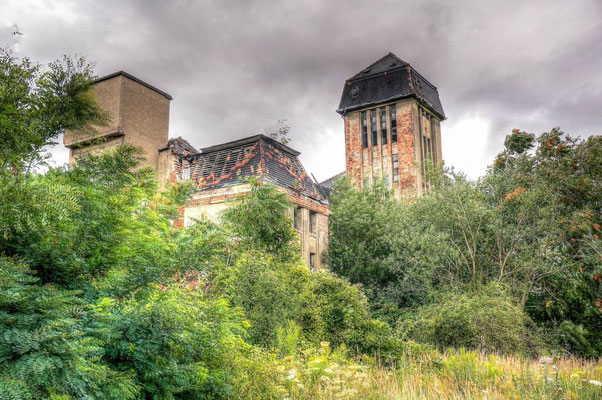 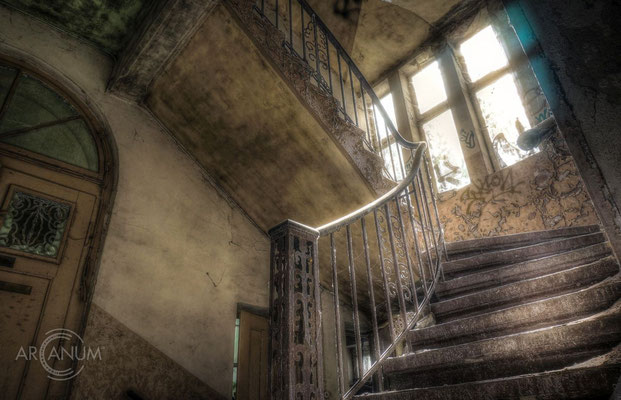 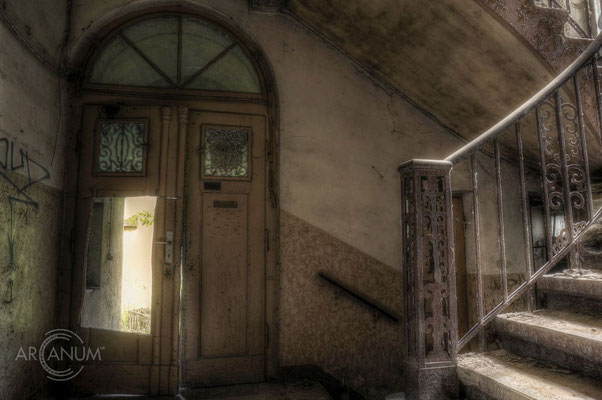 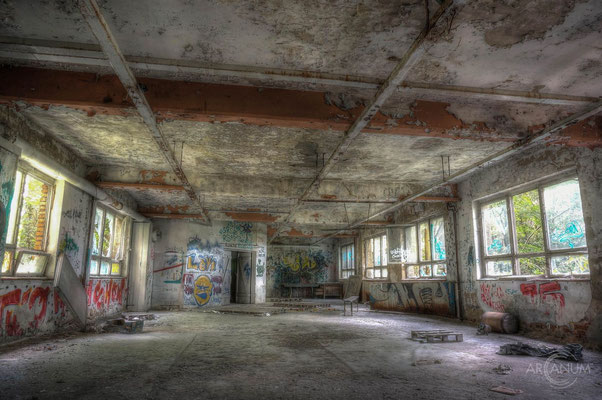 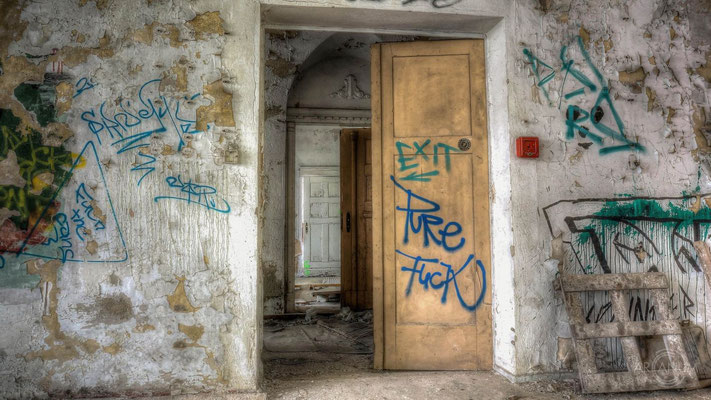 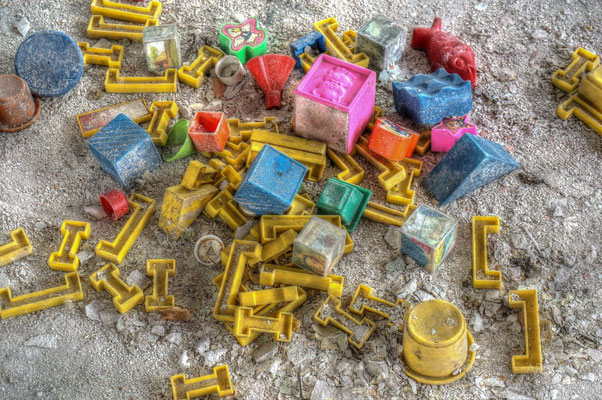 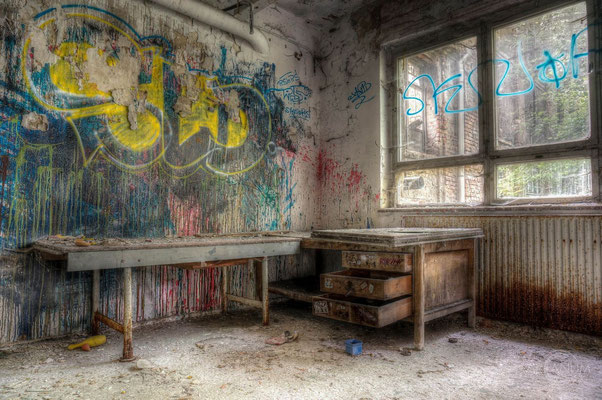 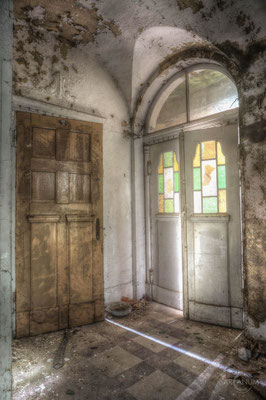 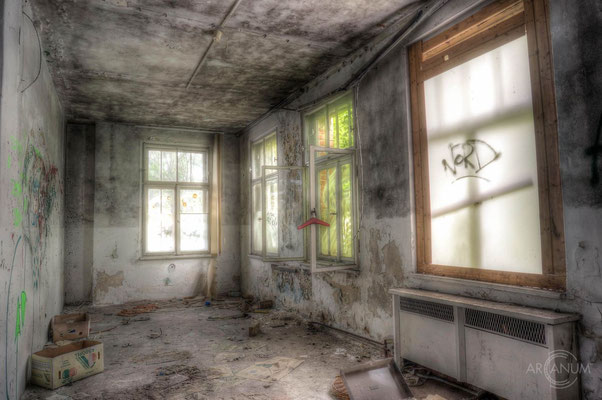 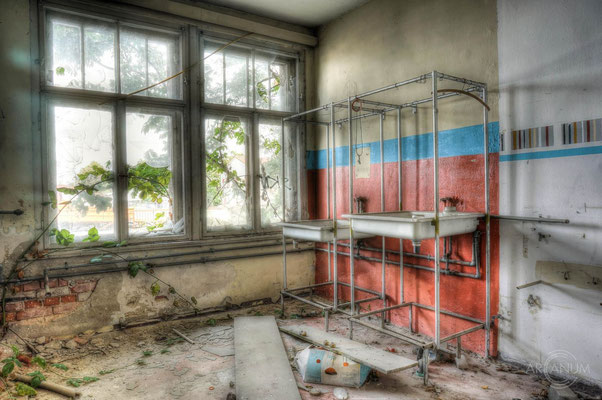 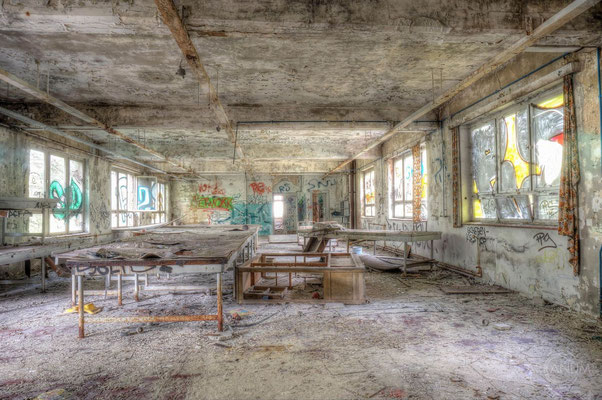 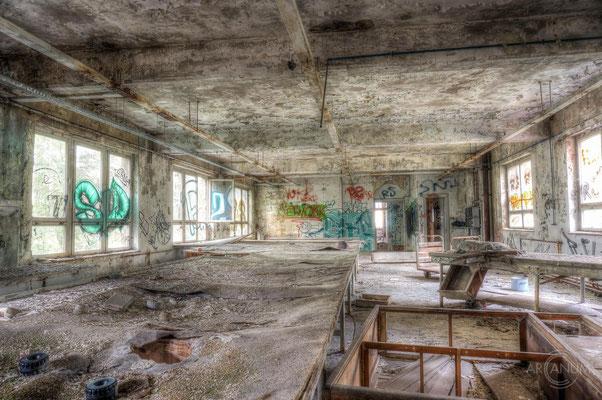 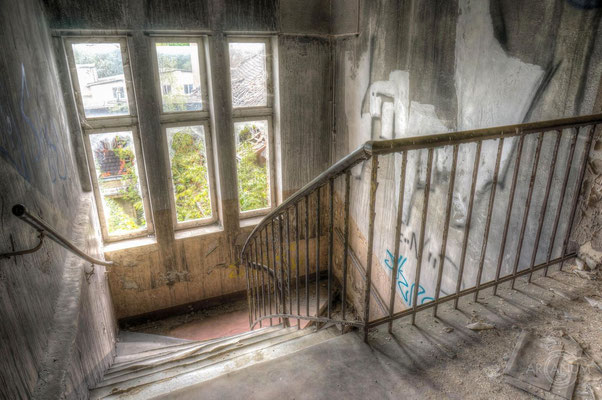 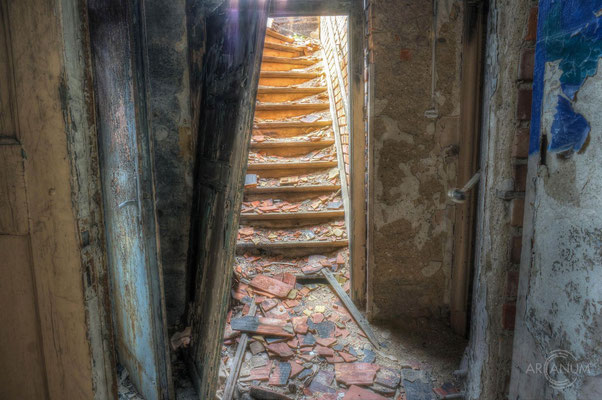