The year 1885 marks the beginning of the rather unspectacular history of this abandoned hospital. In that year, that the hospital was taken into operation, after many donations of the town's people had made its construction possible.

In the beginning, the hospital had four wards and some single rooms and could take care of fourty patients. Due to continuous expansion over the course of more than a century, the capacity grew to 180.

When in the year 2000, the sponsorship for the hospital went to another organization, the decline began. in 2003, the new sponsor gave up and the hospital was yet again sold and the new owner used it to house different departments of another hospital. But by 2009, new buildings for this other hospital had been built, and since then, the Clinic O. lies abandoned. 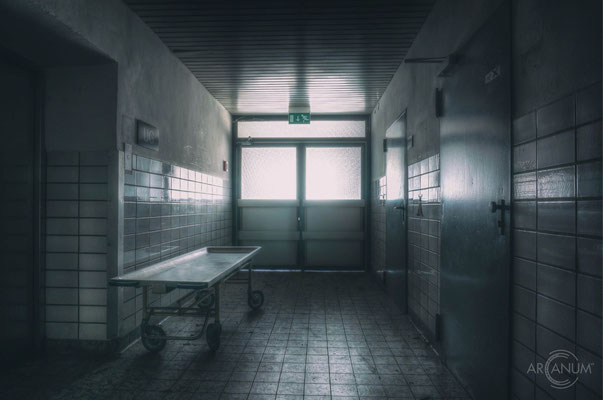 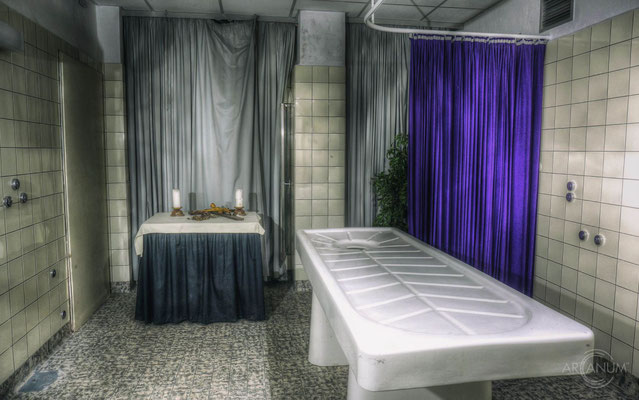 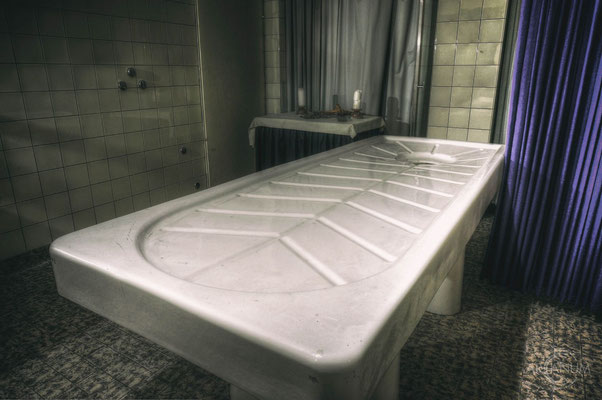 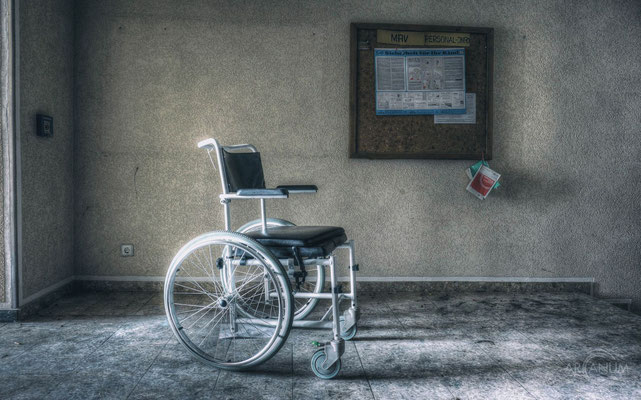 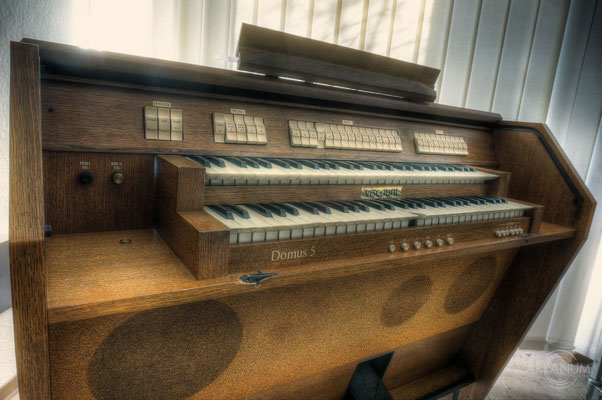 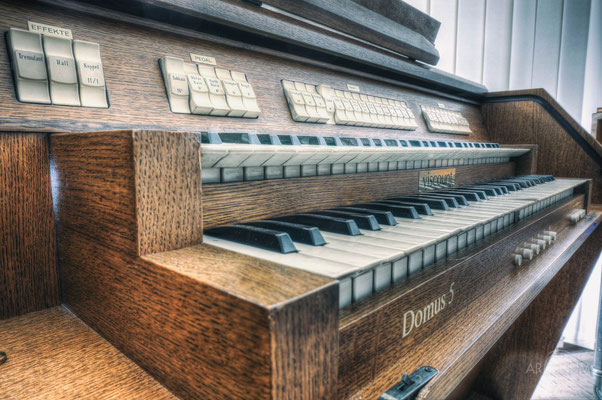 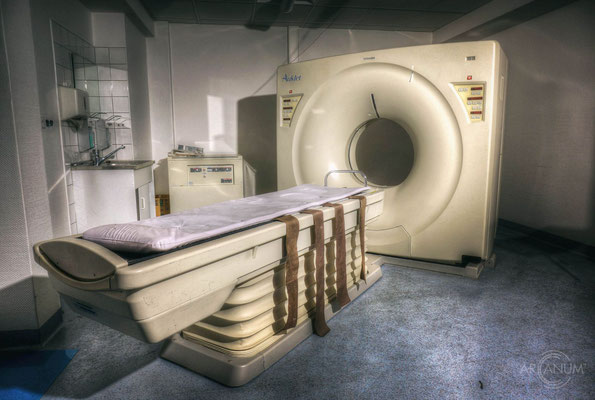 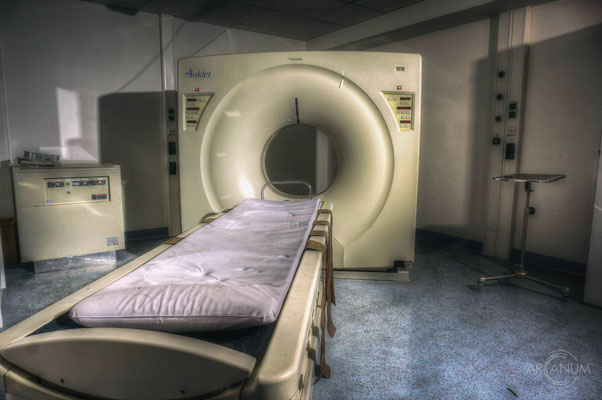 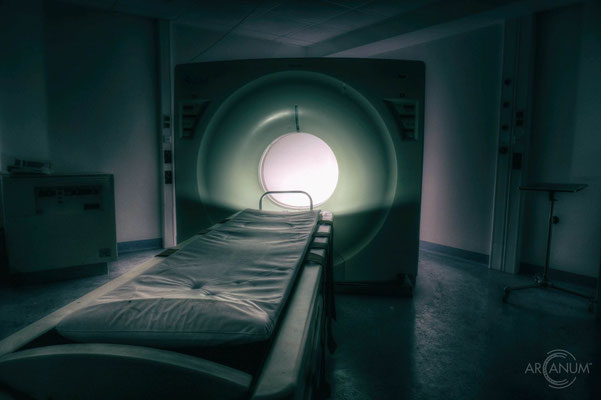 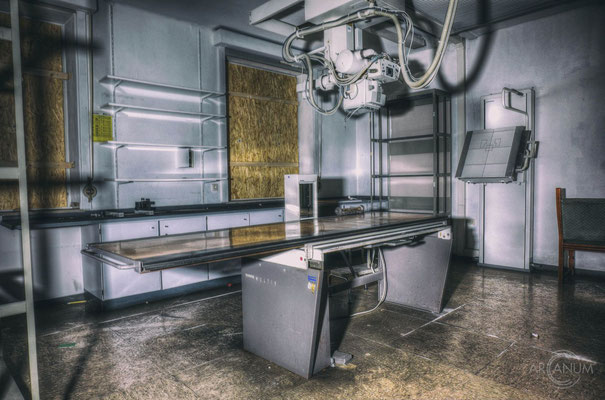 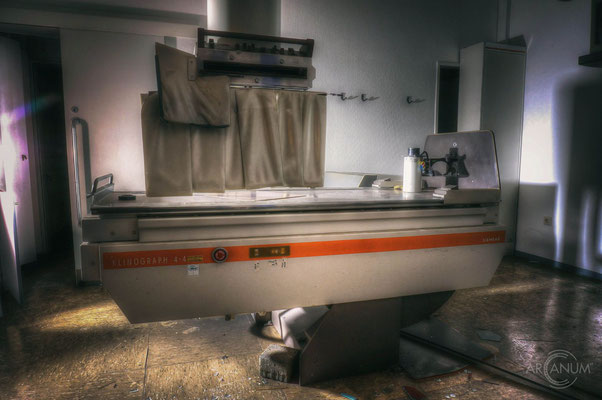 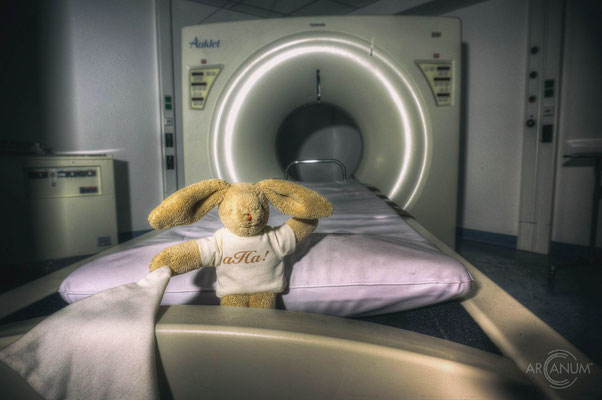 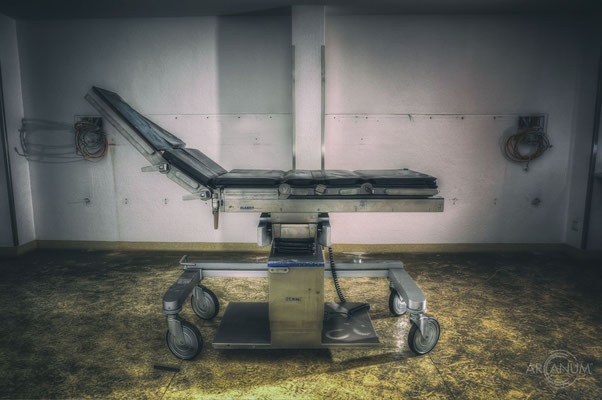 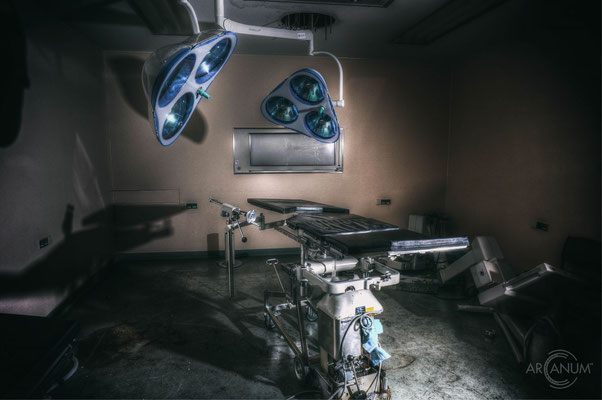 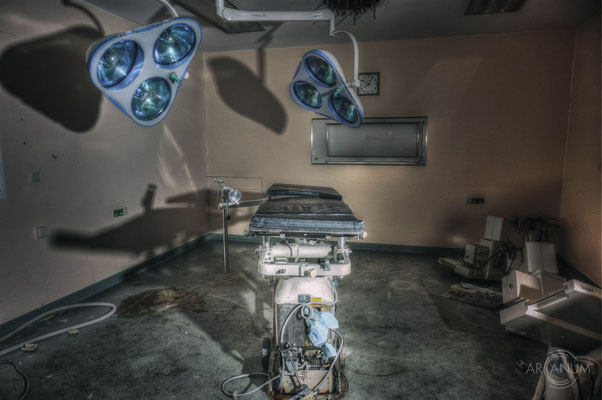 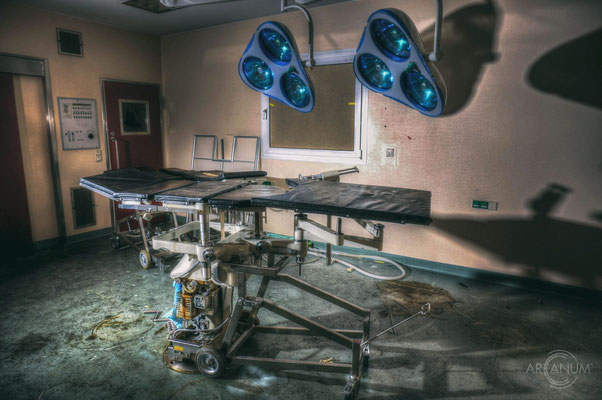 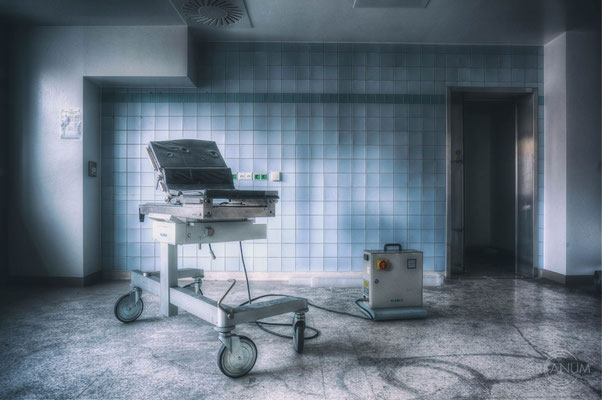 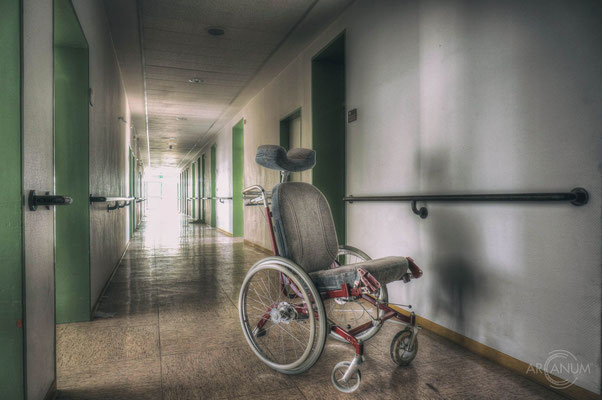 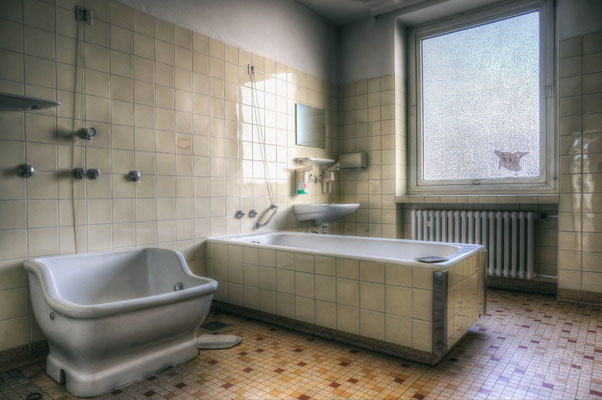 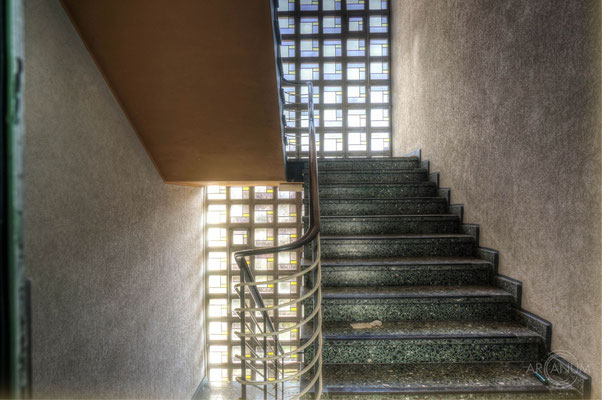