After eleven years of abandonment, the end is near for the old university in the West German Ruhr area. In January, contracts have been signed, and the designated owners are planning to demolish the buildings, aiming to make room for apartment buildings. Due to inaccessibility, only phots from the greenhouses are shown here. The university buildings were constructed in the 1960s and have been abandoned since 2005.The botanical garden has also been relocated to another place.

Since 2012, the area has been secured by a fence, after neighbours have repeatedly complained about vandalism and teenagers having parties in the old buildings - but the vandals have found their way in anyway. 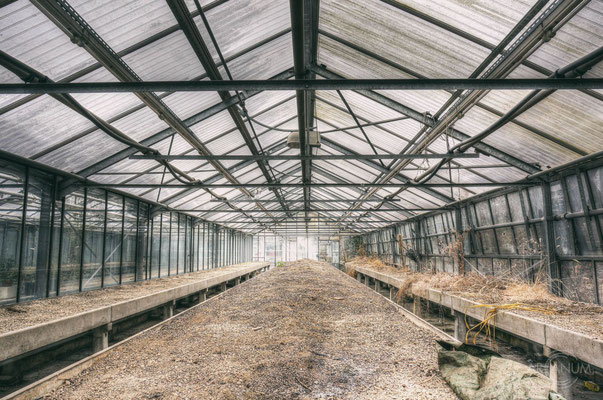 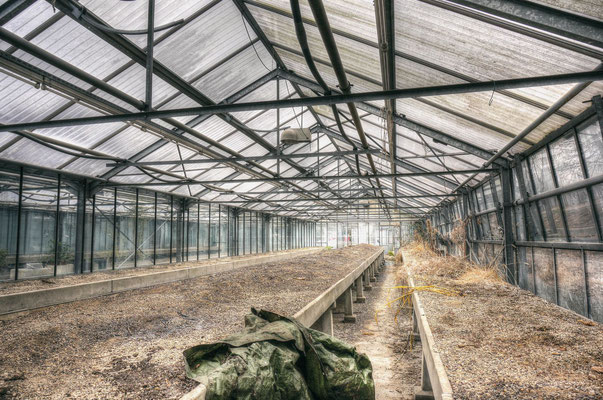 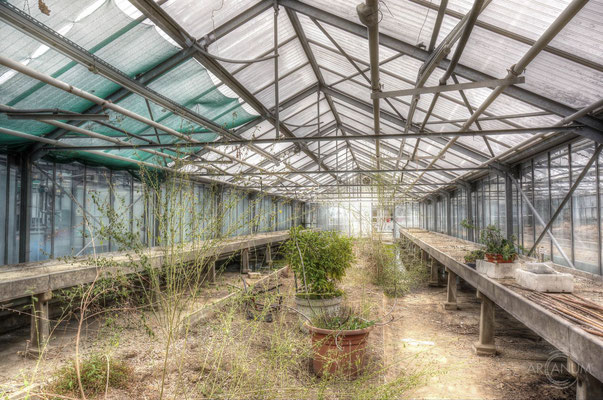 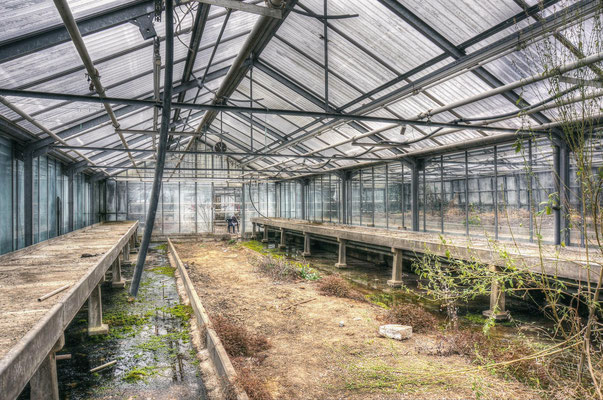 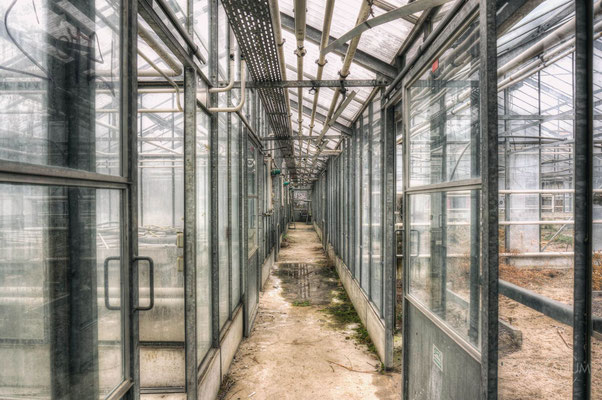 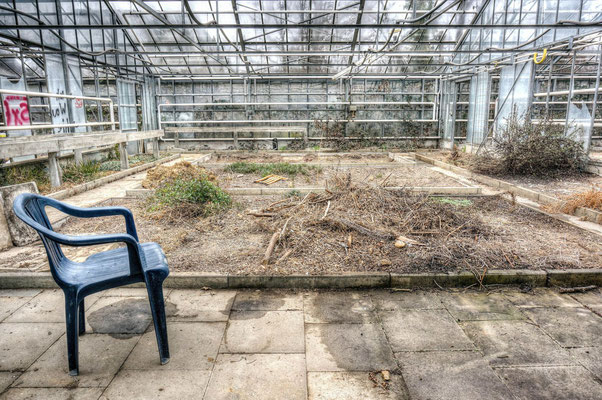 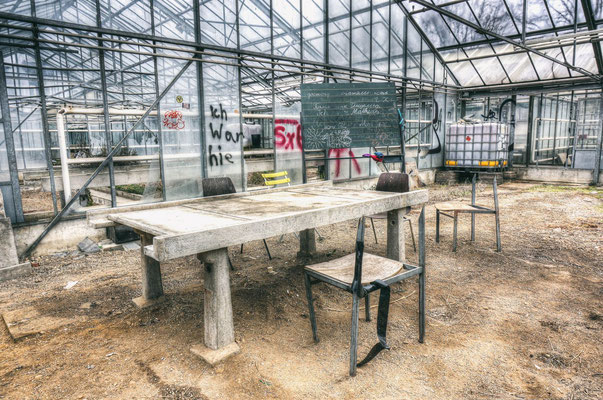 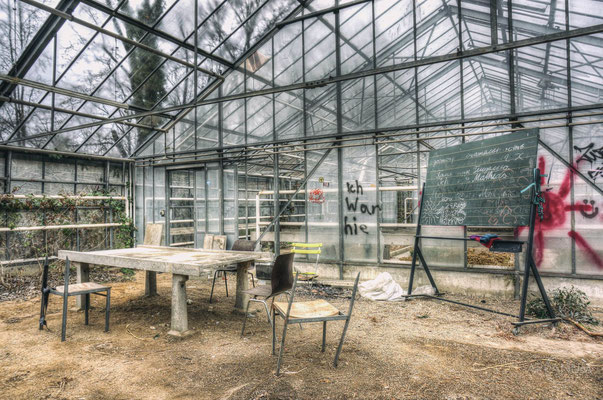 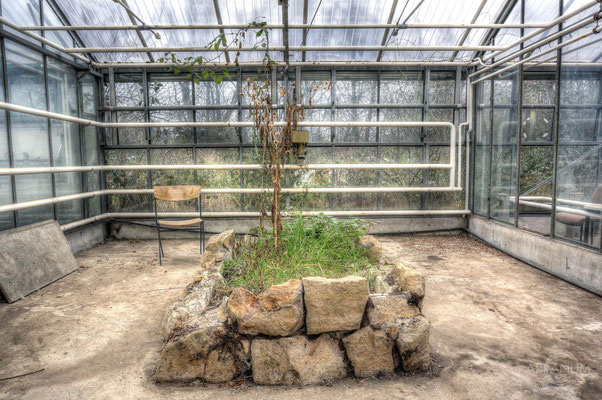