Stories about "vampire parties" and "blood orgies" are being told about this castle in Eastern Germany. These stories aren't as far-fetched as people might think. The castle was built in the 1890s for the owner of a publishing company and founder of a large newspaper. It was used by the owner's family as a summer residence and also as a meeting place for intellectuals until 1920. The family was expropriated by the Nazis. After World War II, the caslte was used by the East German National People's Army. After the German reunification, the castle was given back to the original owner's family who in 1995 sold it to the adopted heir of a legendary Romanian noble family named Dracula.

The prince organized medieval tournaments and classical concerts. In cooperation with the Red Cross he organized blood donation parties.

The castle is a two-floor building constructed following the neo-classical style. The roof has been designed in Italian country style. The park surrounding the castle has a size of 16 hectares and contains twelve additional buildings.

The "vampirical" history of the castle ended in 2009, when it was put up for compulsory sale. The orangery was used for exhibitions and events until 2006. 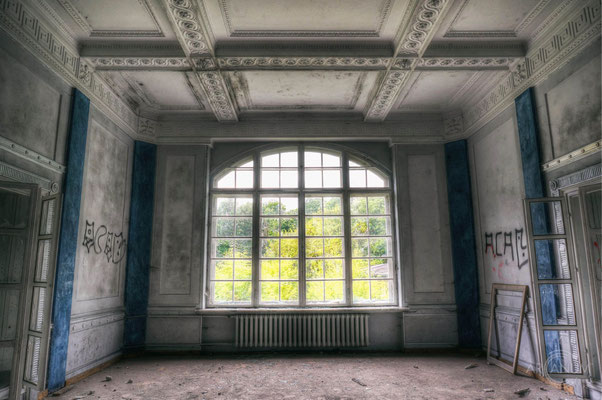 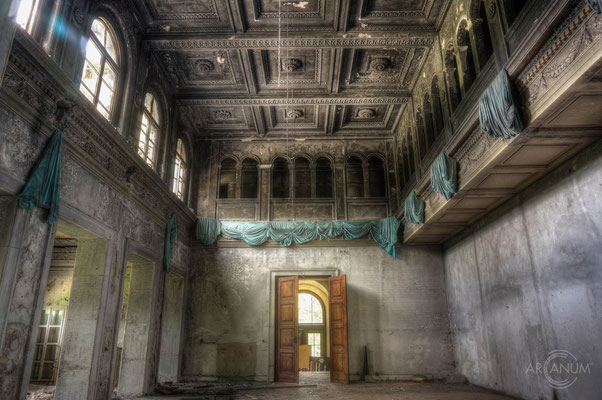 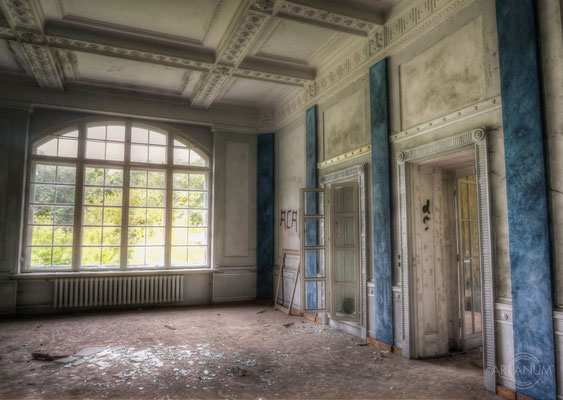 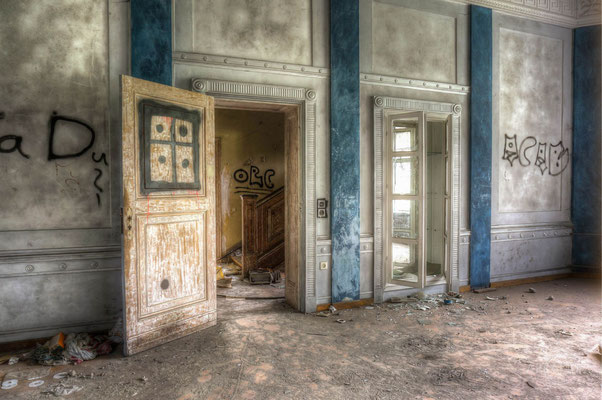 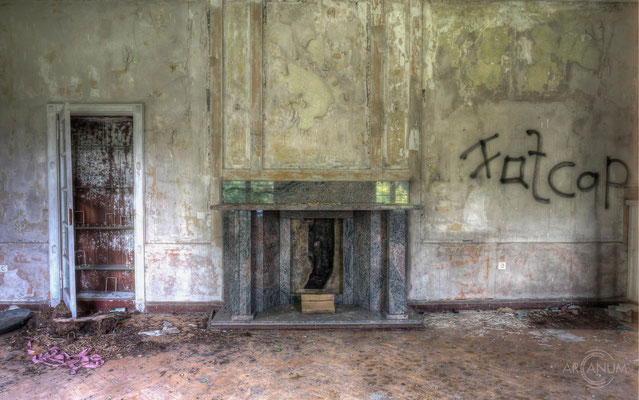 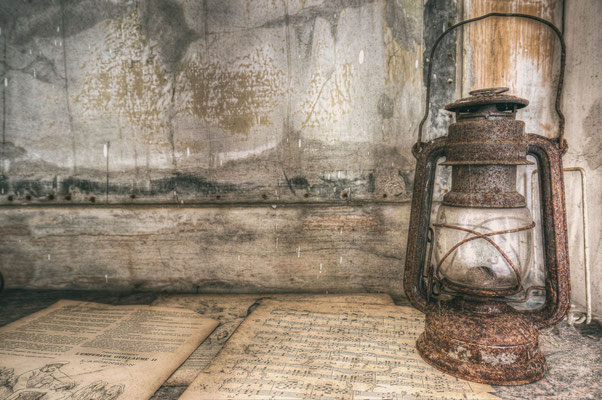 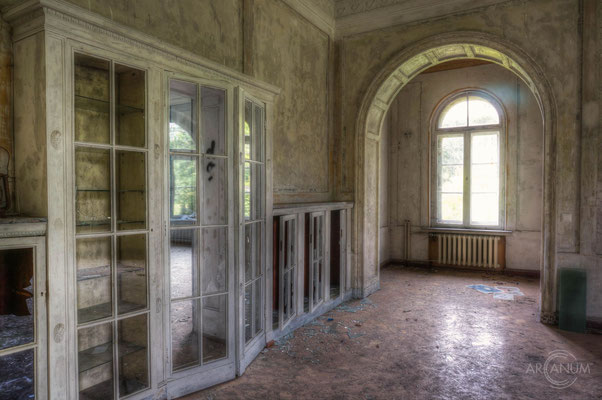 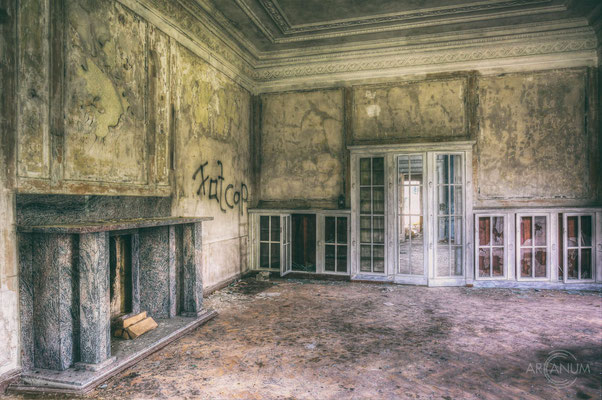 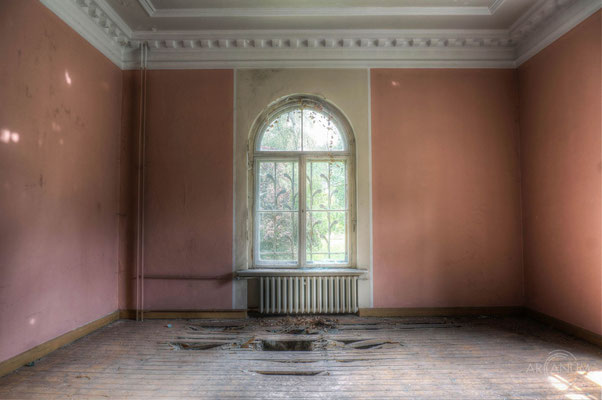 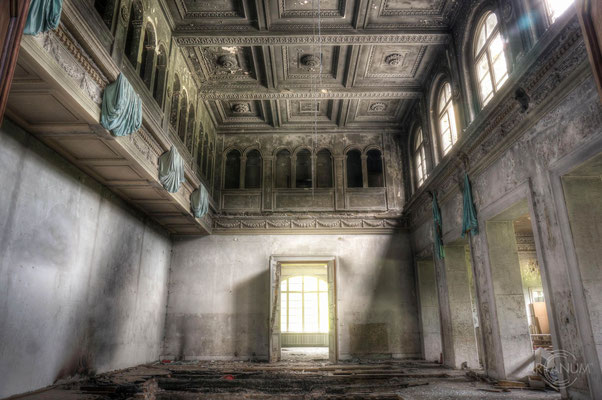 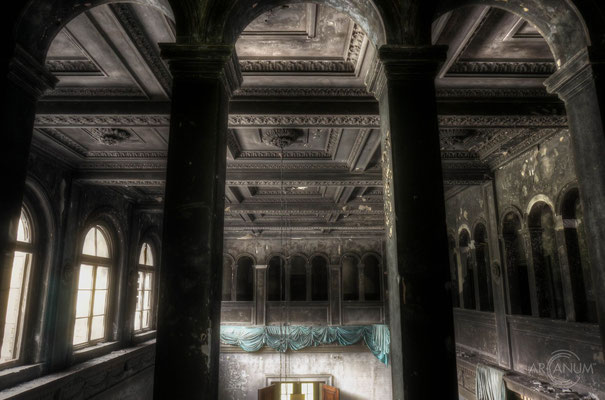 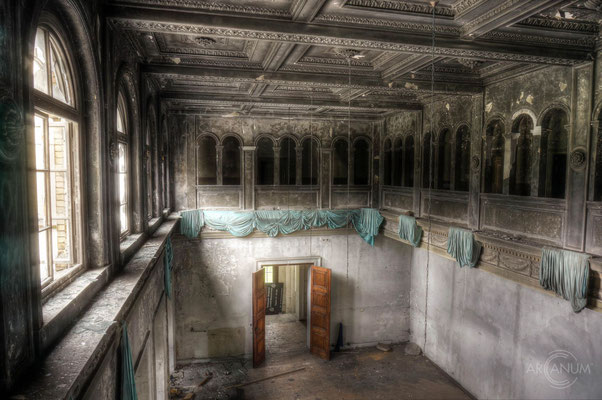 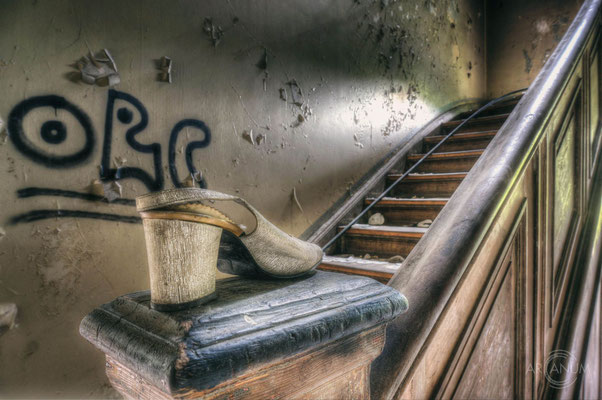