This villa was built around 1910 by a notary from Berlin for 2.5 million Gold Marks as a residence for himself and his wife. The couple has no children. After the husbands' death, the wife willed the house to the Jewish Academy. In 1931, the "Academic Society" opened a recreation home in the villa.

In 1935, the Jewish society was expropriated and the building was ascribed to the Joseph Goebbels Foundation for Theater Makers.

After World War II, the villa stayed a recreation home.

So after Jewish academics, Nazi actors and a short interlude as a Soviet military hospital, now East German citizens spent their vacation here. The operation was continued by the Free Federation of German Trade Unions (FDGB).

After the German reunification, the building shared the same fate as many others - the city sold it for 1 Deutsche Mark.

Attempts to run a café, bar or a club failed, and the ownership went back to the city.

The villa was then given back to the Jewish Claims Conference who then sold it again. But the new investor went bankrupt.

Since 2003, the villa and the adjacent swimming pool stand abandoned right at the waterfront. 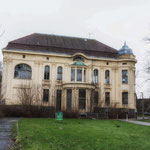 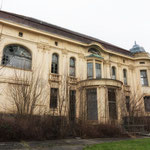 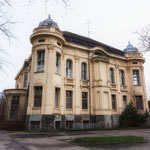 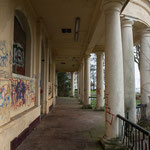 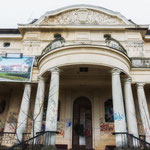 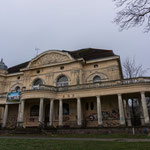 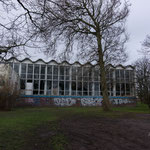 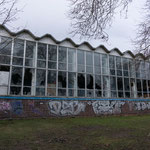 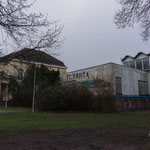 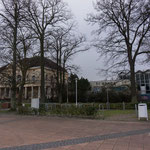