"Villa Weltfrieden" - "Villa World Peace" - is the name given to this place in the German urban explorer community due do the use of this object as a cultural center with the same name. Originally, it was a factory owner's villa.

The house was built around the year 1900 and owned by the son of the founder of Europe's largest baby stroller factory. His son in turn followed him as the owner, whose family lived in the house until 1945/46.

From 1946 until 1994, the house became a "House of the People" with a "Park of the People" and had various uses during the time of the German separation.

It was the home of the "Freie Deutsche Jugend" (the socialist party's youth organization), a dormitory for apprentices, a school for agriculture, a cultural center, clubhouse, seat of the Worker's Welfare Association and the senior citizen's welfare. These are just a few of the uses the beautiful old building had over the years.

The park was busy and alive as well - it was used by the townsfolk for strolls, and by various organizations for singing competitions, ping-pong tournaments, weddings,  camping exhibitions and many more...

After the German reunification, the house was given back to a community of heirs. For about three years, the family tried to revive the old villa, but all attempts failed, so the object weas sold.

Around 2013/14, the object was up for sale for 1 million Euros; the current state of ownership is unknown. For about a year now, an association is trying to keep the memory alive by interviewing contemporary witnesses and collecting documents from the various periods and different uses of the villa. 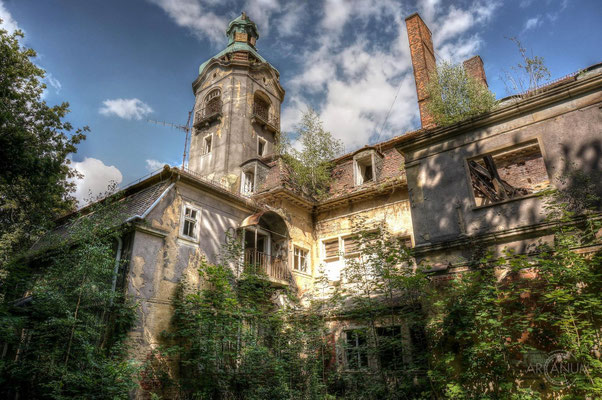 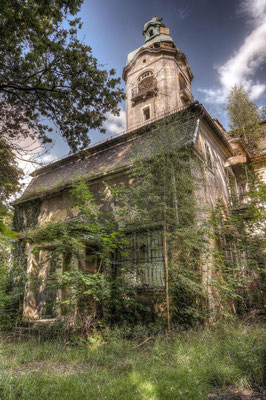 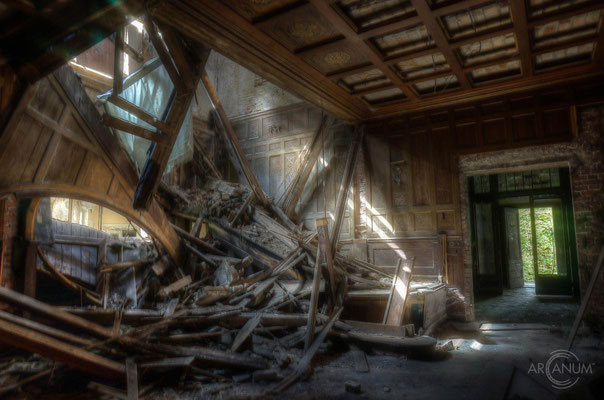 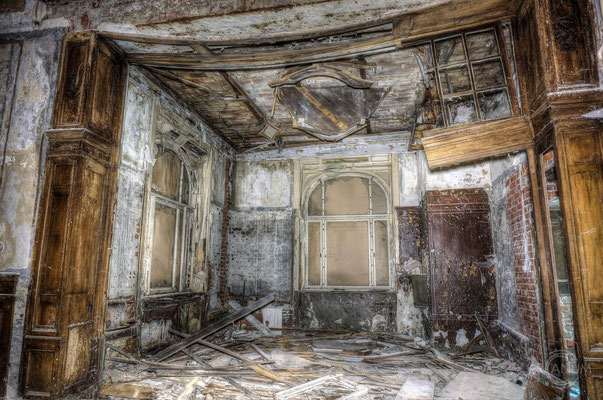 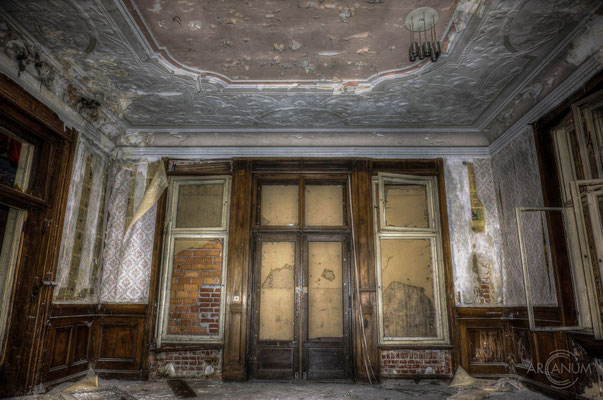 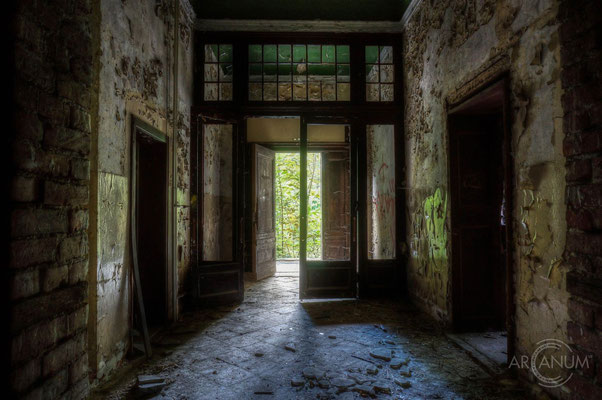 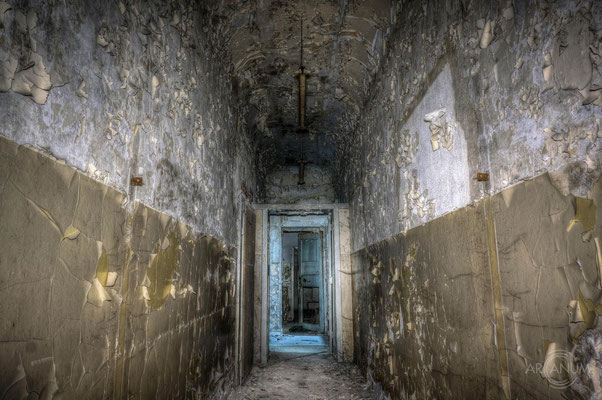 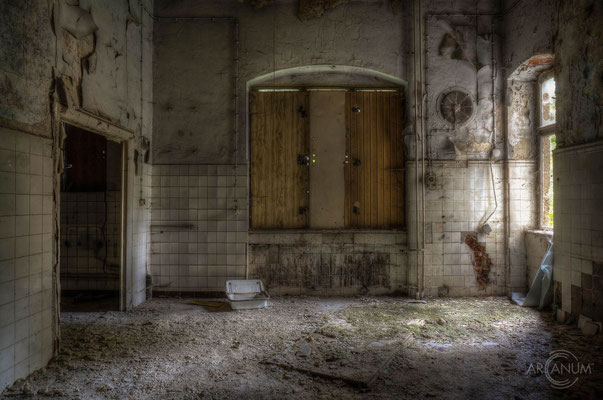 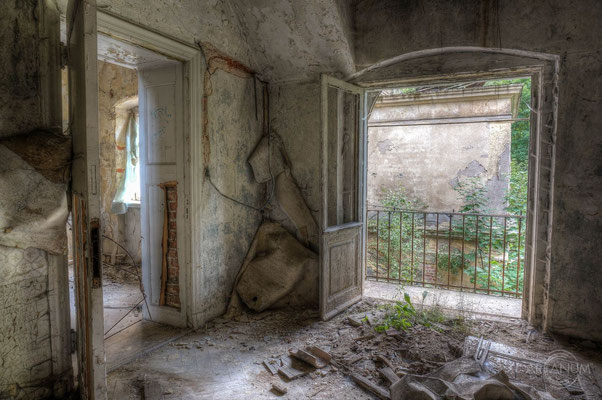 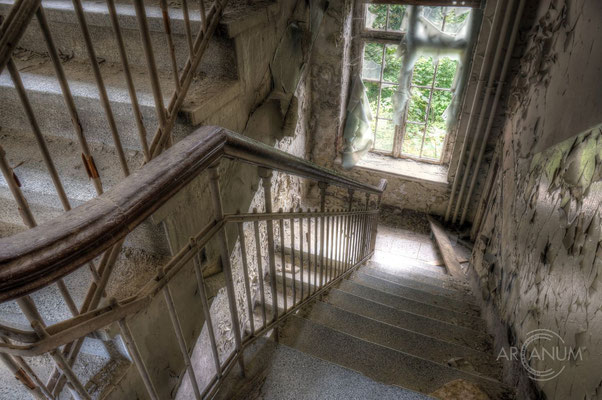 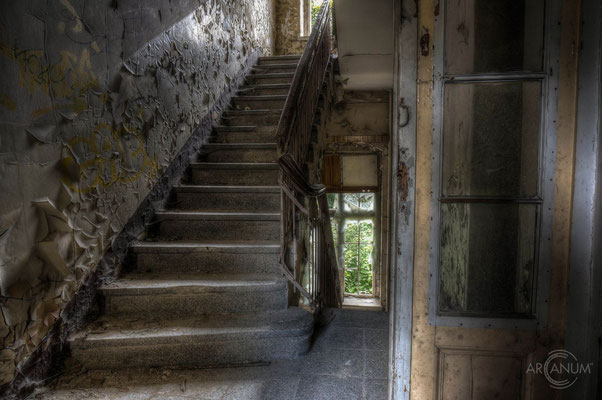 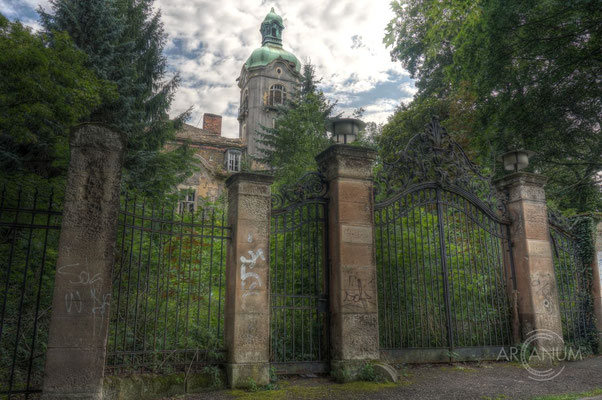