This abandoned property of the GDR Council of Ministers, which is hidden in the middle of the forest, was considered the "Secret of Oberhof". Walter Ulbricht, the former deputy prime minister and later Chairman of the State Council of the GDR, had this noble hostel built for government officials and ministers in 1963. Ulbricht and his wife personally chose the exceptional location. Several hectares of forest were cleared for this, and construction work was carried out by Soviet soldiers from the town of Ohrdruf. With regard to the procurement of materials, preference was given to the secret object,

like one for national defense, and imported materials from the non-socialist currency area were also generously used. A Thyssen elevator was installed. But local products of high quality were also processed, for example around 2000 crystal chandeliers from Lauscha.

The construction process was subject to the highest level of secrecy. One can imagine what would have happened if the citizens of the GDR had noticed the splendor with which this building was built, especially as trade with the western powers was strictly forbidden at the time. Even heated walls, air conditioning and 2500 glass elements were installed in order to achieve the maximum possible luxury at that time.

On the site are the small gatehouse, a residential building for servants, the former noble hotel and an outbuilding built close to it.

High government officials and ministers used it for holiday stays in the town of Oberhof, which had been developed into a "spa for the working people" at Ulbricht's instigation. "Walter's House" was operated by the GDR Council of Ministers until 1989.

In 1990 the hotel was finally closed, sold to a company and continued to operate as the "Hotel am Grenzadler". But the guests, who could also stay in Walter Ulbricht's 147m² suite, stayed away, so the company suddenly disappeared overnight. Only a mountain of debt and the astonished staff were left behind. From 1994 the property changed hands a few more times.

Today the former noble hostel can be entered freely, because there are no barriers and no security guards who look after this historic place. There are plans to develop the place into a hotel with the focus on sustainability startin in 2023. 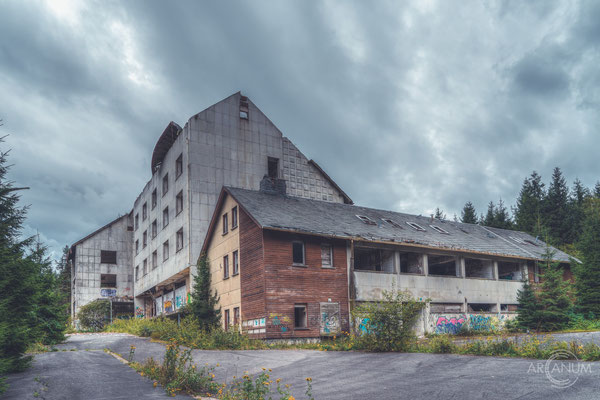 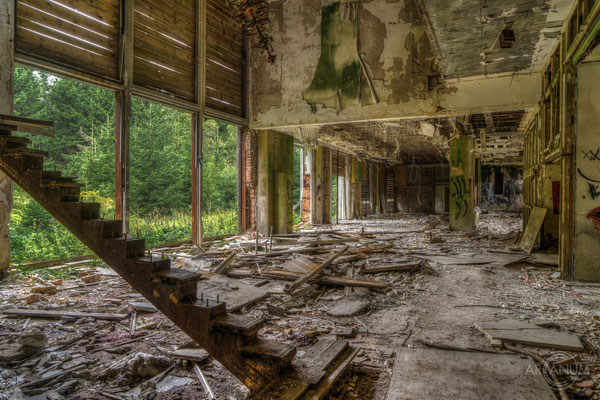 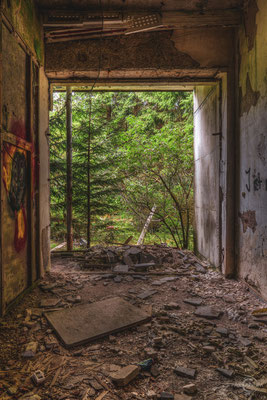 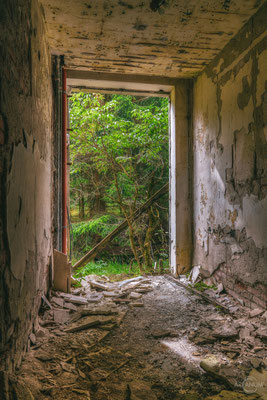 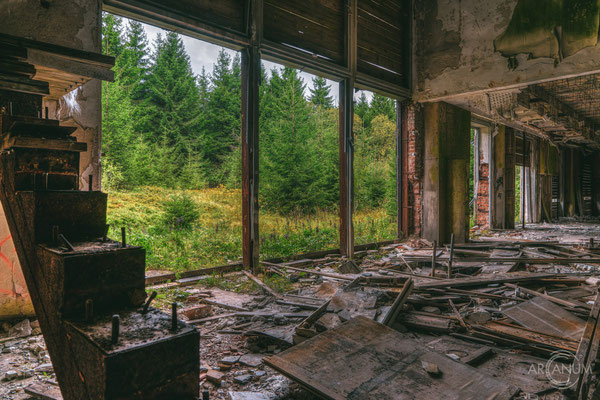 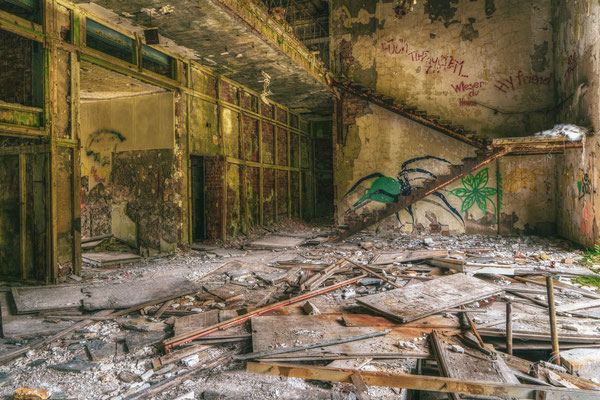 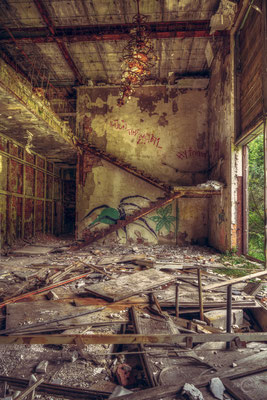 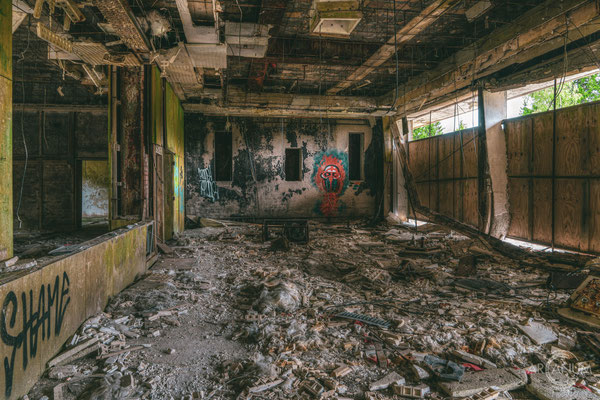 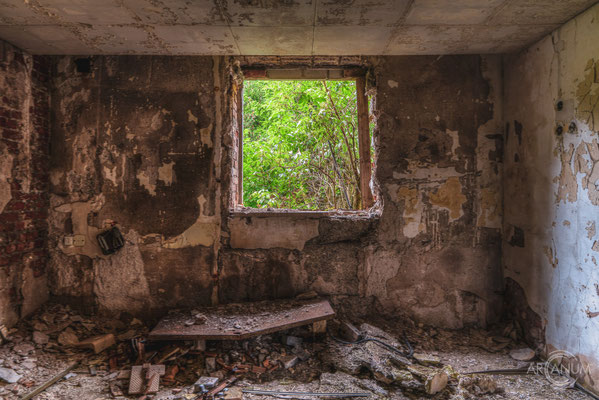 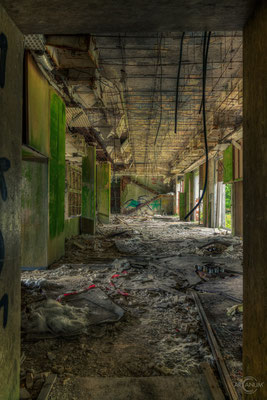 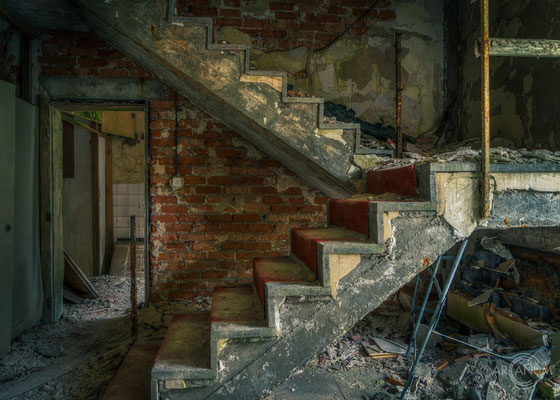 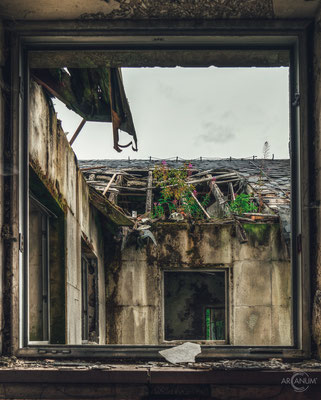 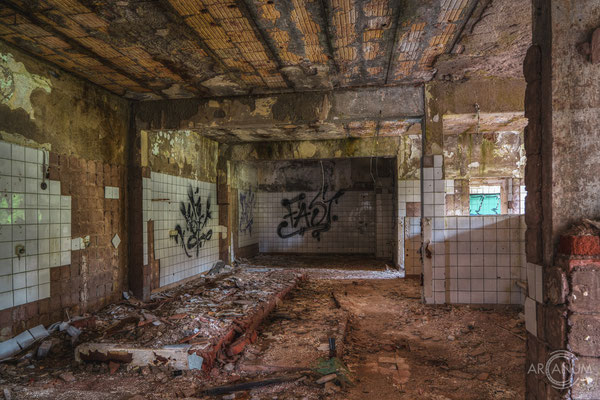 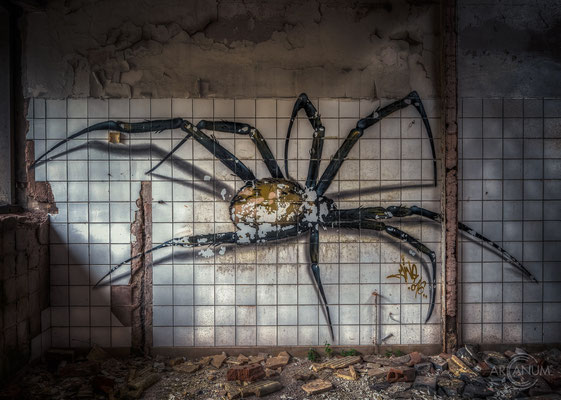 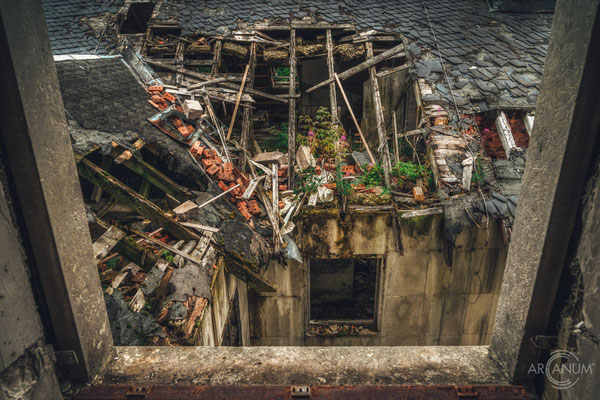 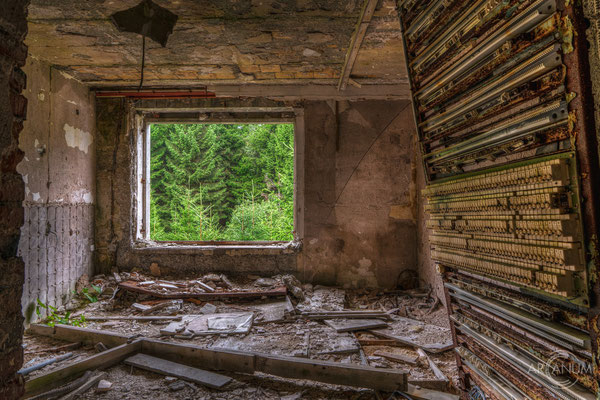 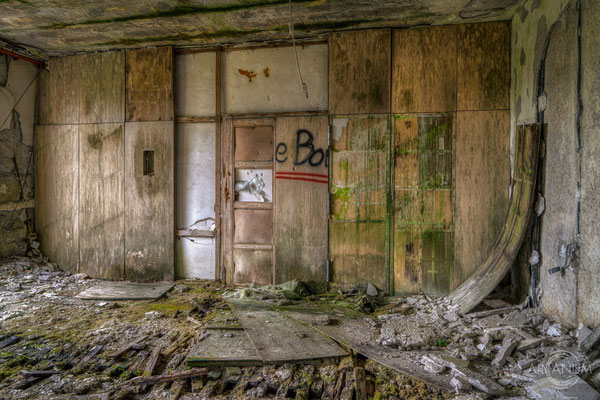 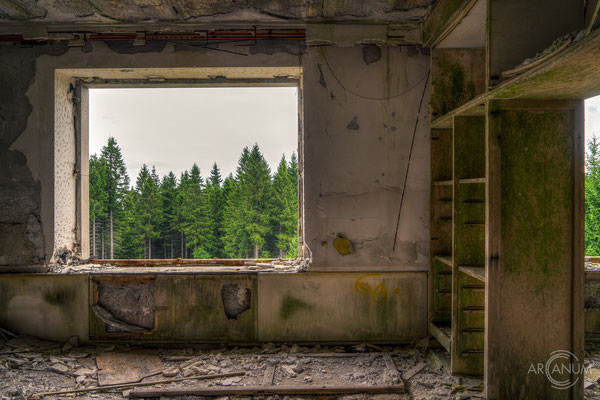 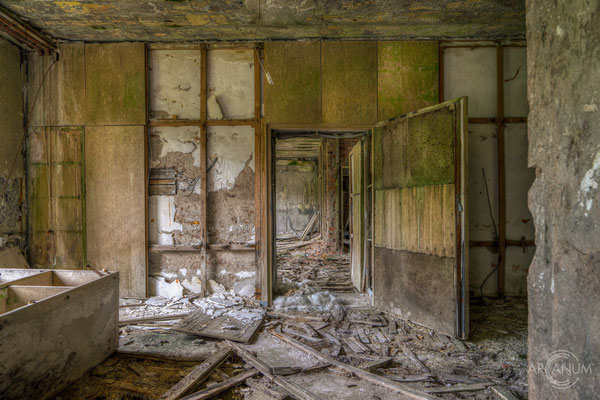 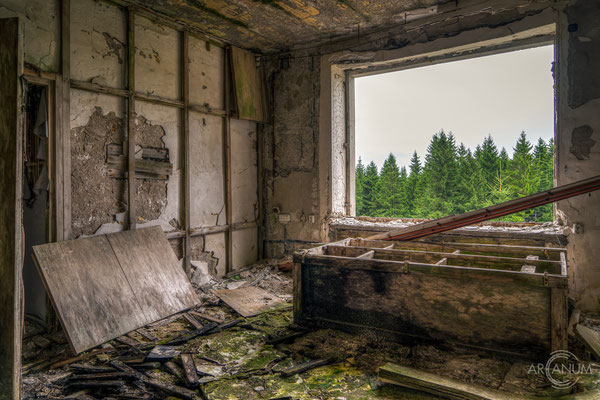 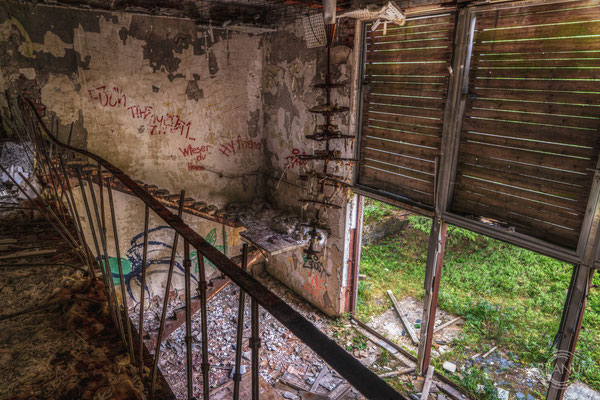 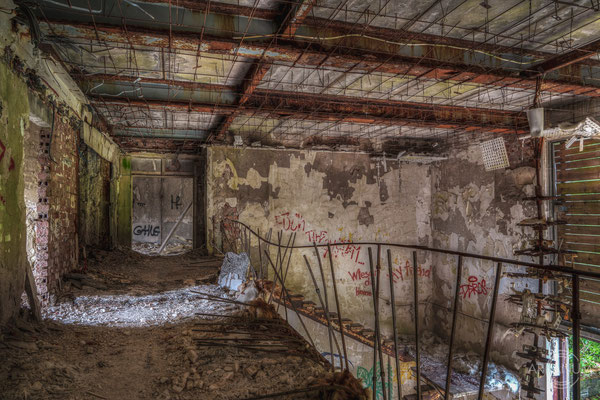 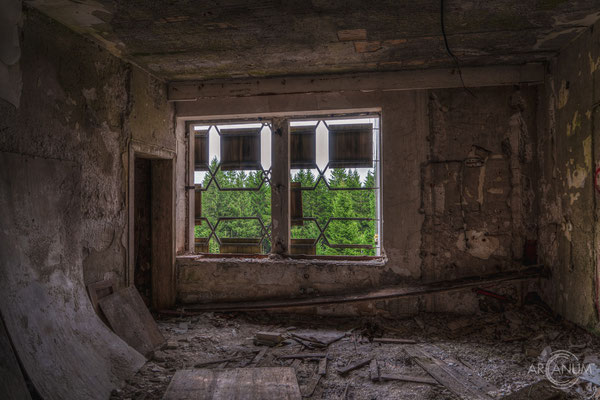 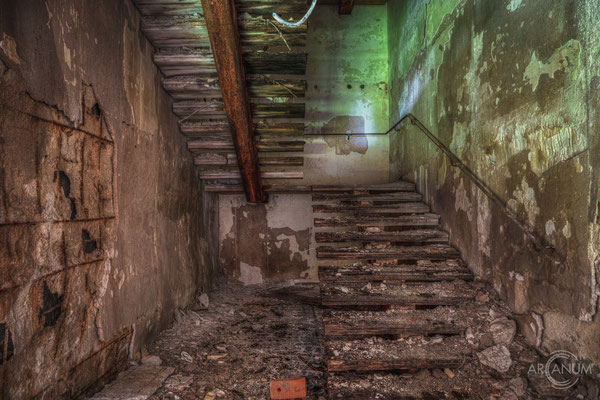 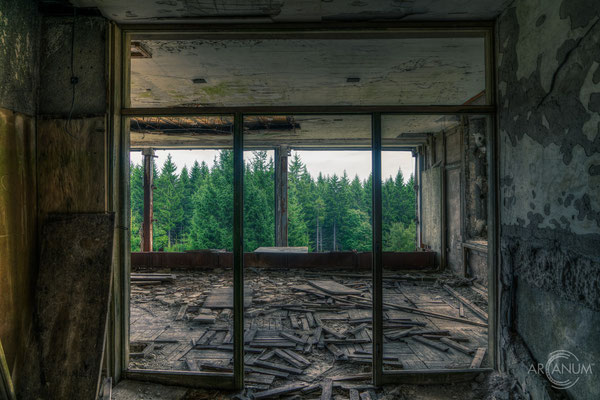 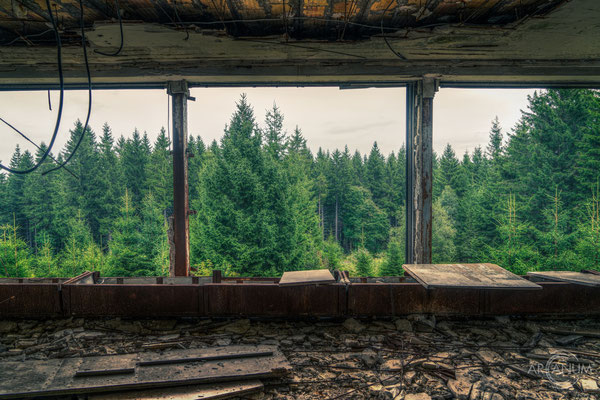 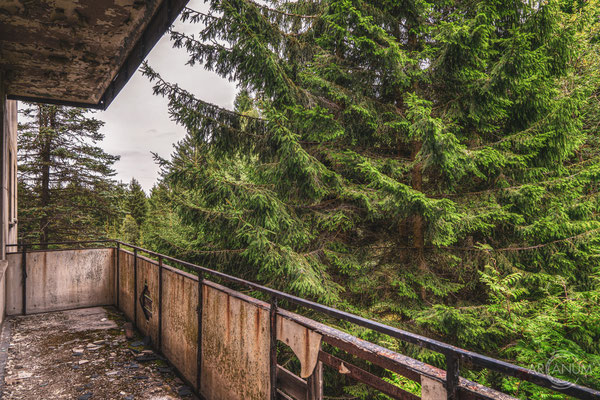 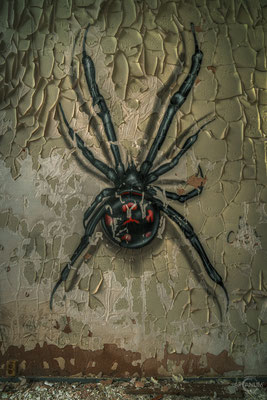 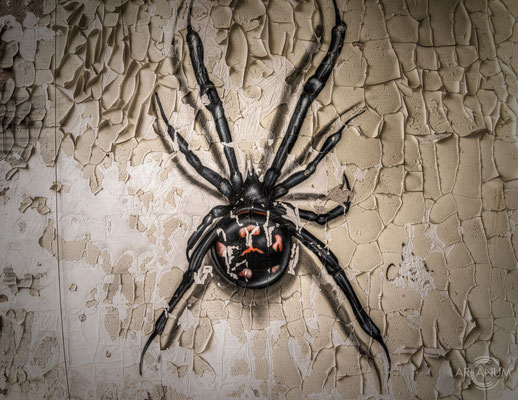 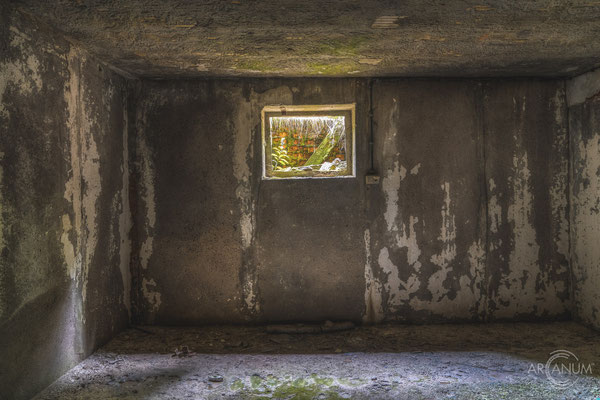