The plant was probably the first commercial waste incineration plant in the city of Kiel in Germany; it's building year is unknown to me, but I think originally it is from a time when there were a couple of private waste disposal companies that had divided the market in Kiel between themselves. The plant was closed in the 1970's, I think, when there was a new big plant built for the entire region, and so this one has been rotting and being vadalized for the past fourty-odd years. 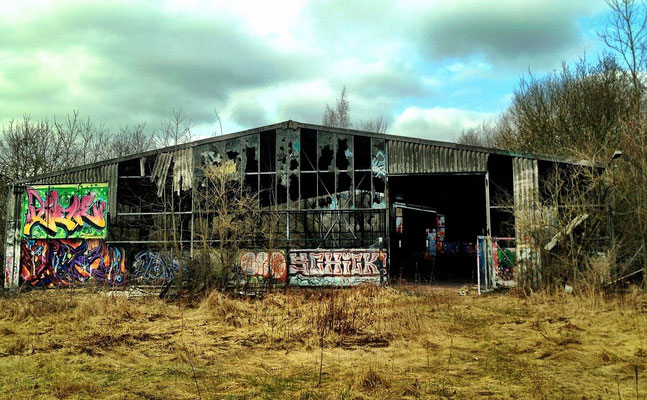 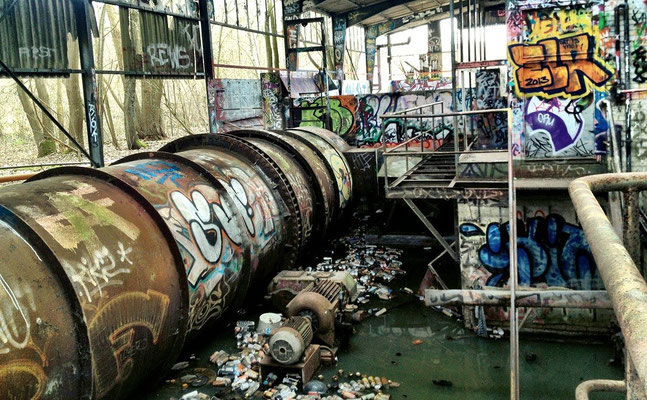 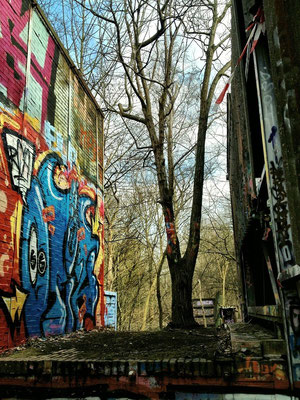 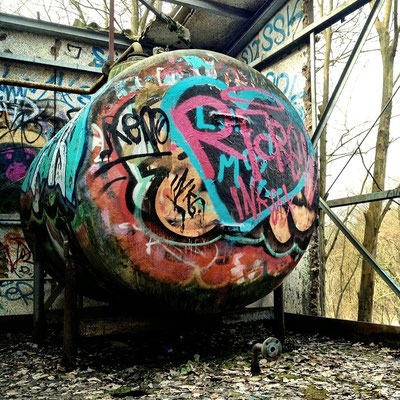 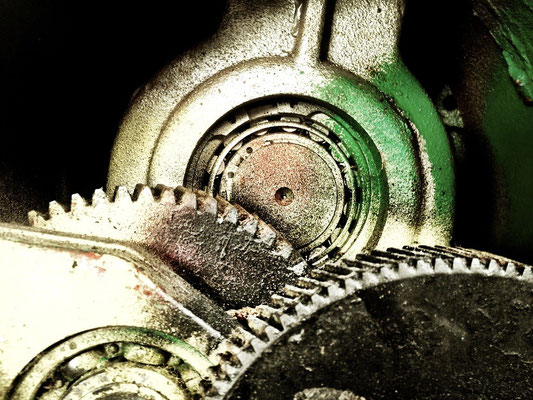 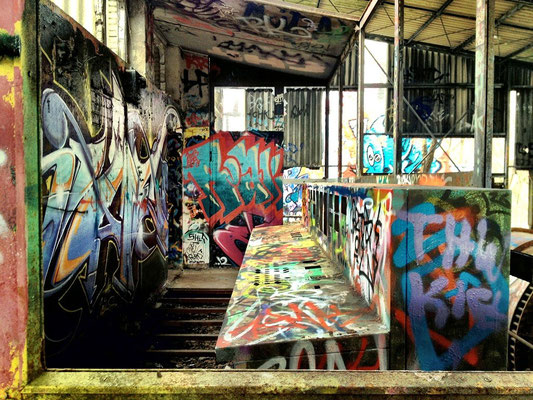 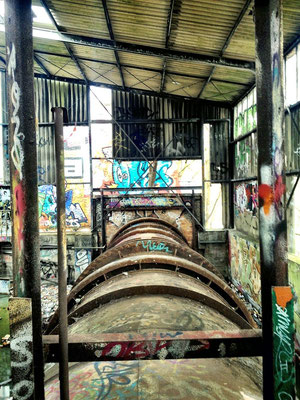 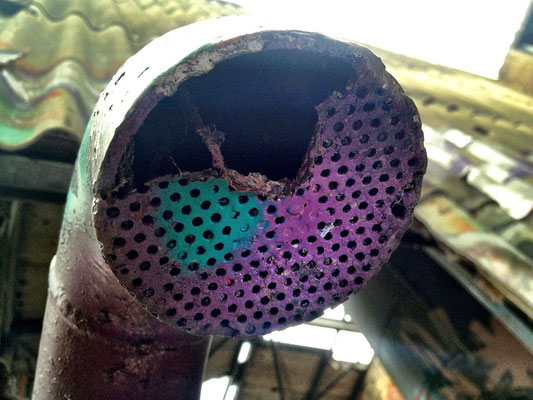 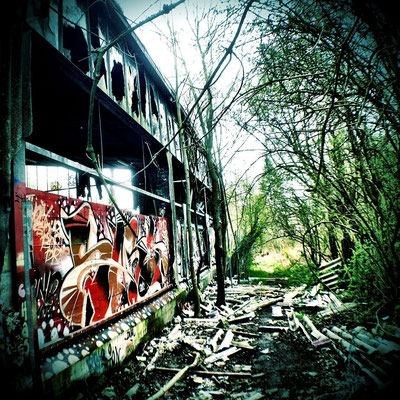 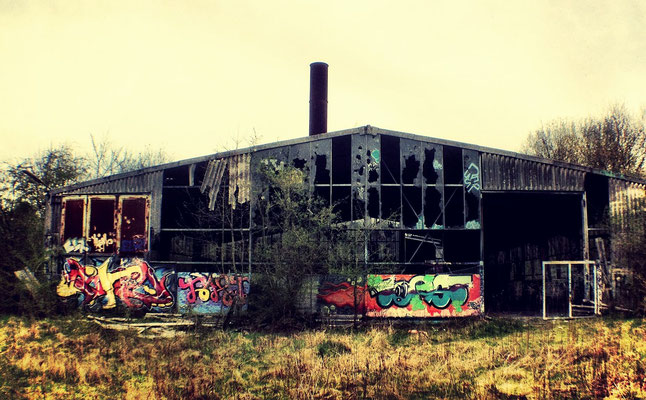 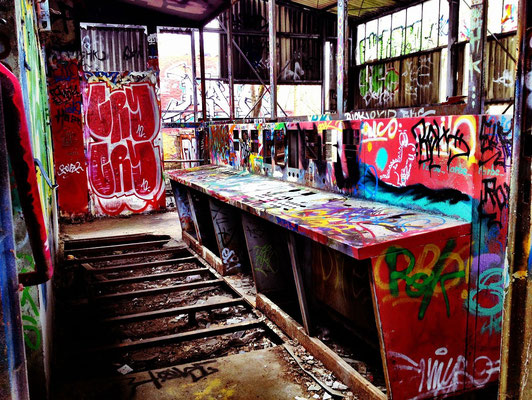 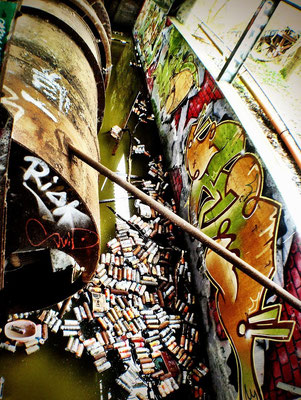 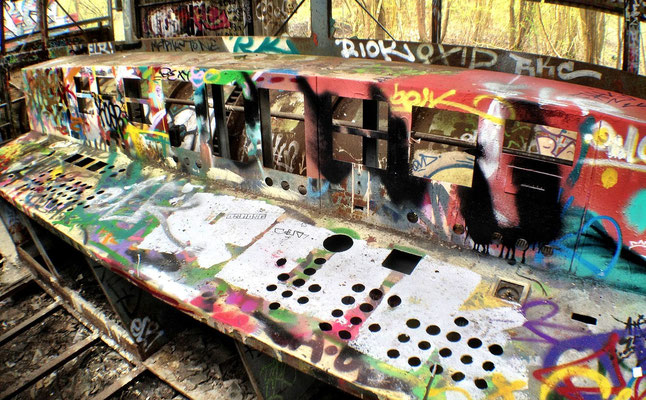 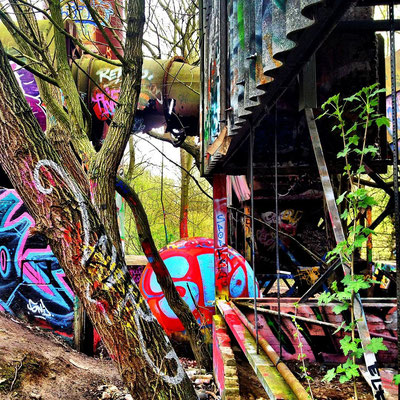 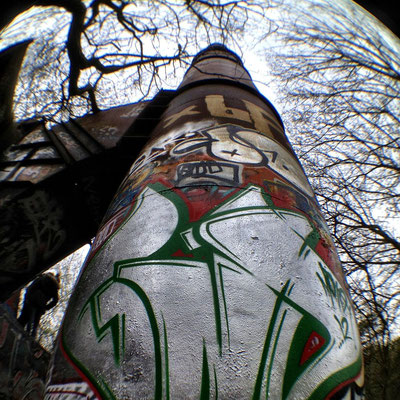 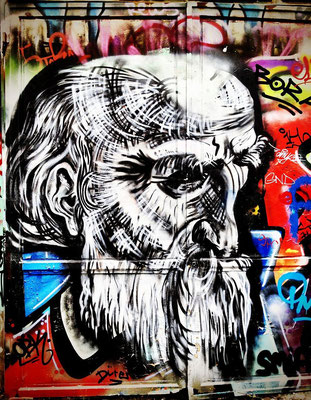 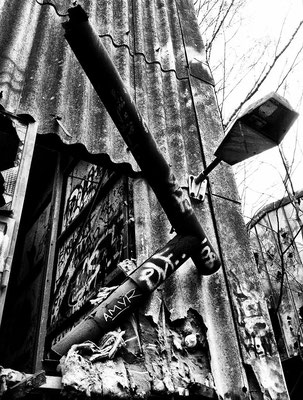 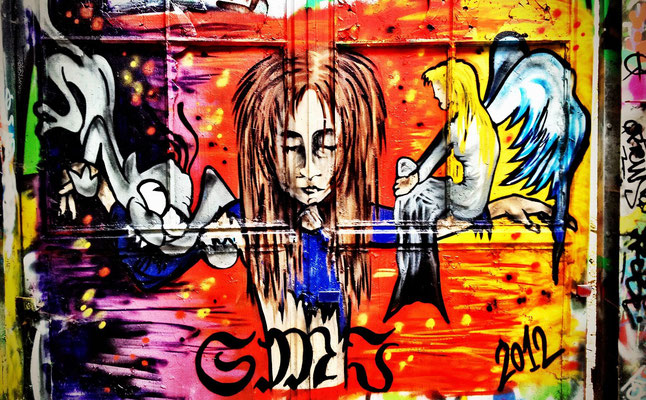 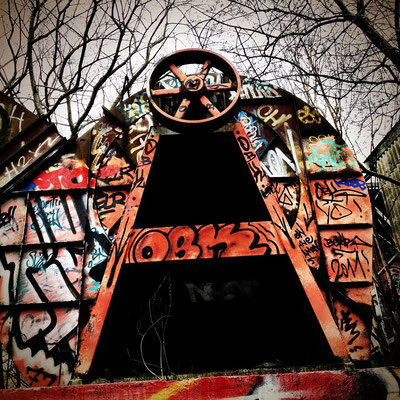 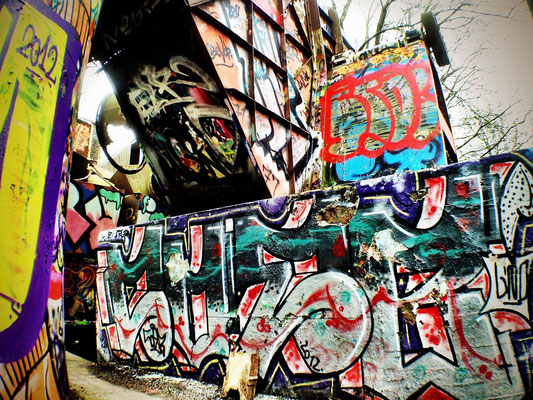 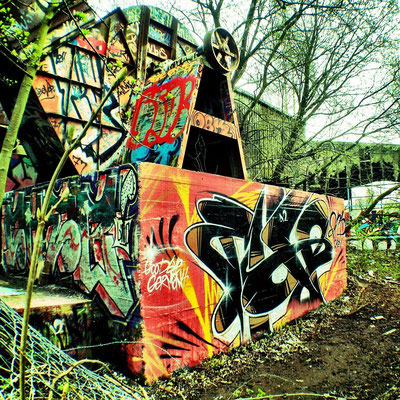 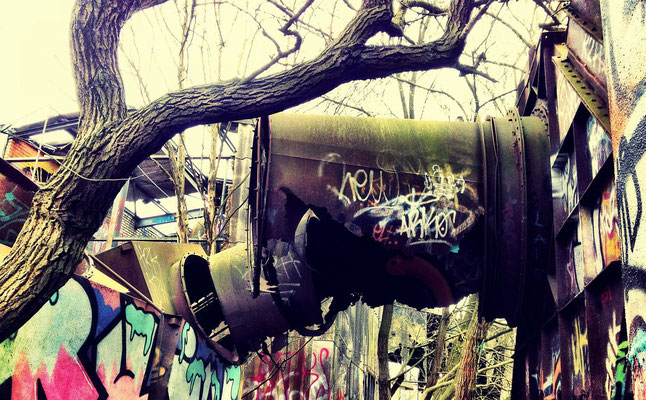 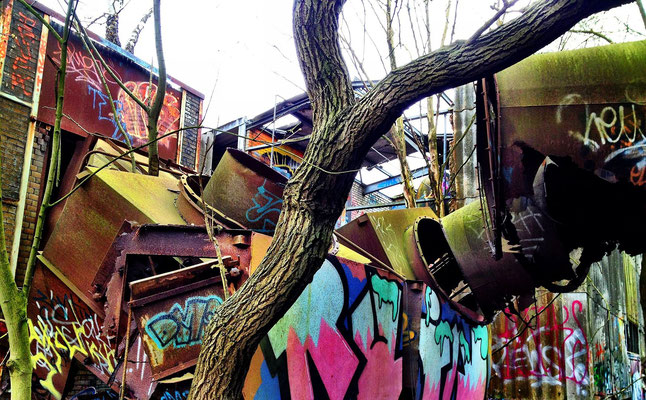 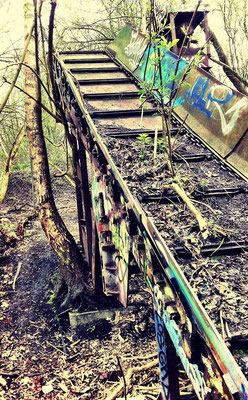 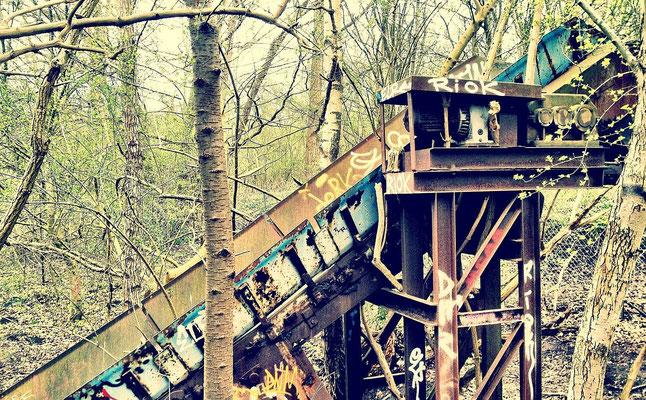