The zoo was founded in 1950 by a famous German animal trainer and in 1952, moved to the location were its remains can be found today.
The "inventory" included seven lions, three bears, a wolf, two silver foxes, three monkeys, horses, ponies and a number of other animals.
Over the course of the 1950s, the number of animals climbed over 200. At the beginning of the 1960s, a famous animal researcher recommended an expansion of the zoo, so in 1967, the city provided 4.5 acres of land so the overall area grew to nearly 7 acres.
After the founder's death in 1976, a couple of employees that had worked in the zoo took over and carried on the operation.
Because of animal cruelty, various animal rights groups demanded the zoo be shut down in 1993, but the city's senate ruled in favor of the zoo.
In a magazine article from the year 2000, experts voted this zoo as the worst facility of its kind in Germany.

The best-known "inhabitant" of the zoo was the brown bear "Bruno". Born in 1976, he had been an attraction for various circuses when he came to the zoo in 1987.
After the closing, his whereabouts remained unknown for a while.
It turns out that after a bunch of assessments of his condition concerning arthrosis it was recommended to put him to sleep, but after objections from the city - especially since Bruno had a chance to make it into the Guiness Book of Records as the oldes living brown bear in captivity -  it was decided to follow the recommendations of the "Veterinary Visit Report" from 2010 and in 2011 he was transferred to a large bear sanctuary nearby.
Two months later, after his condition got worse, he was finally put to sleep.
The former owners claimed that he could never get used to the new surroundings and died of homesickness. 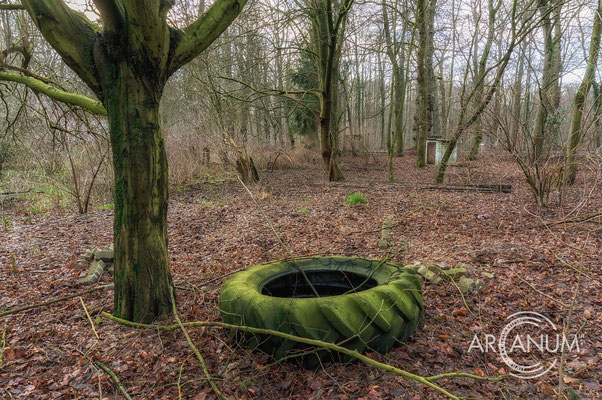 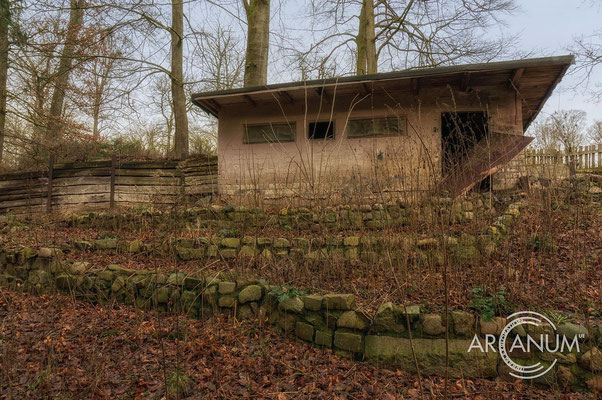 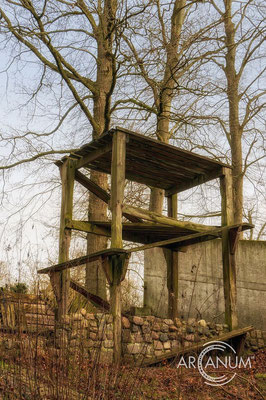 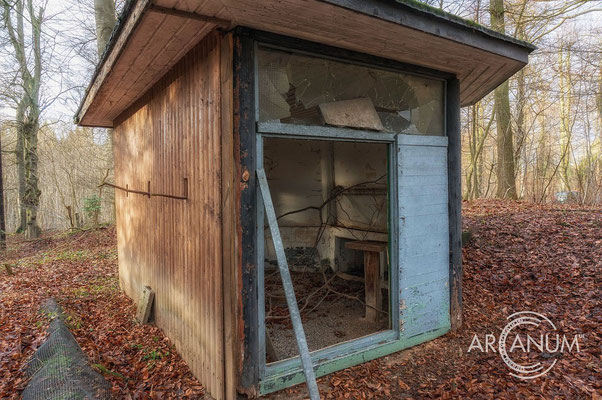 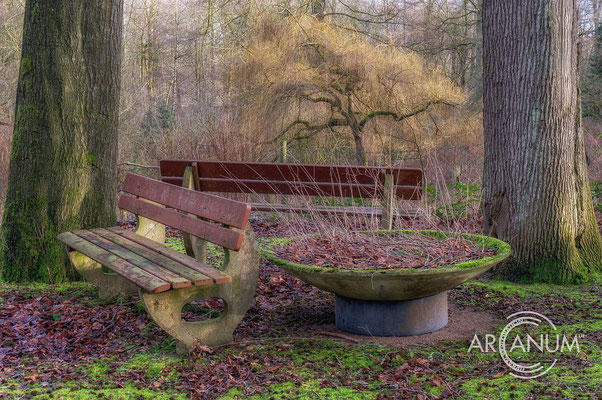 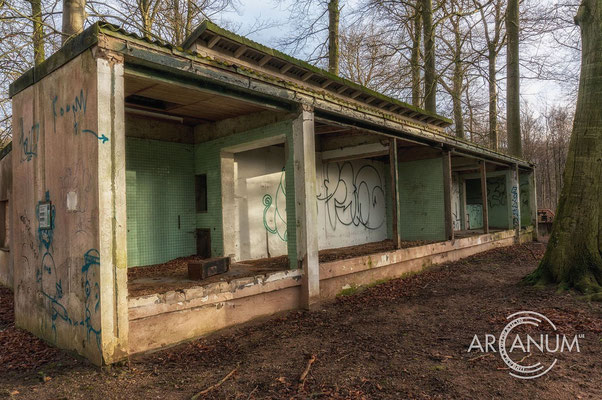 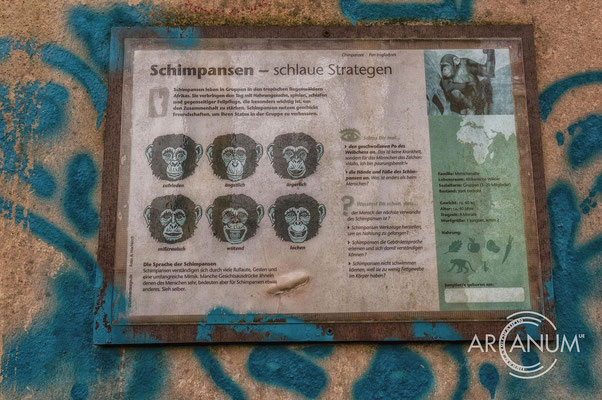 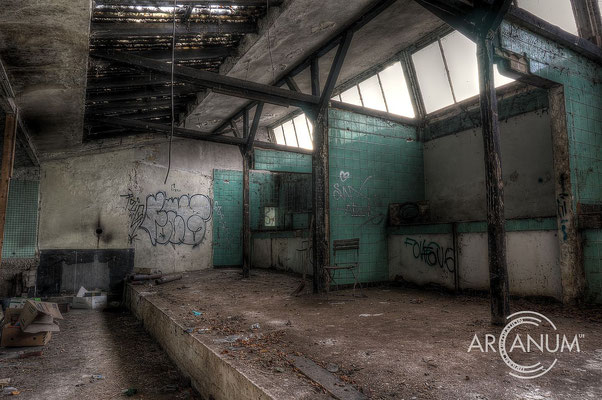 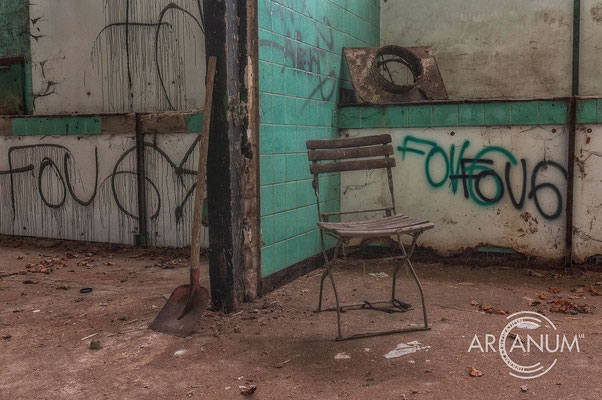 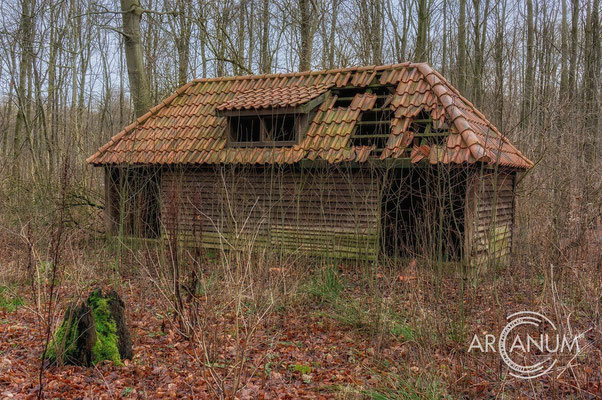 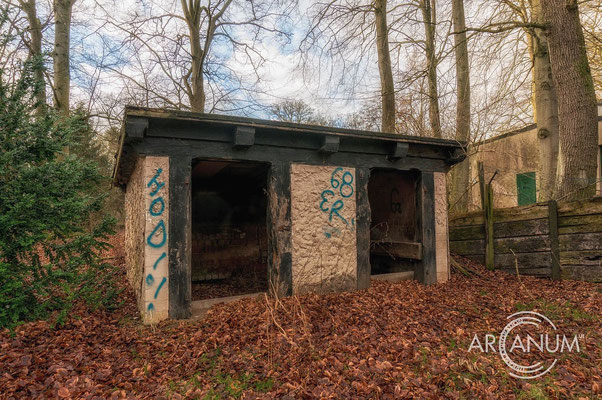 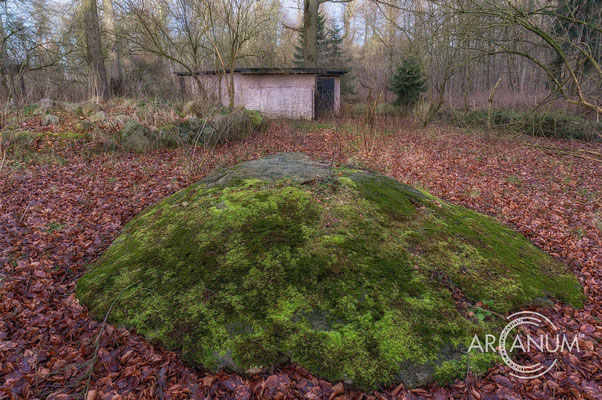 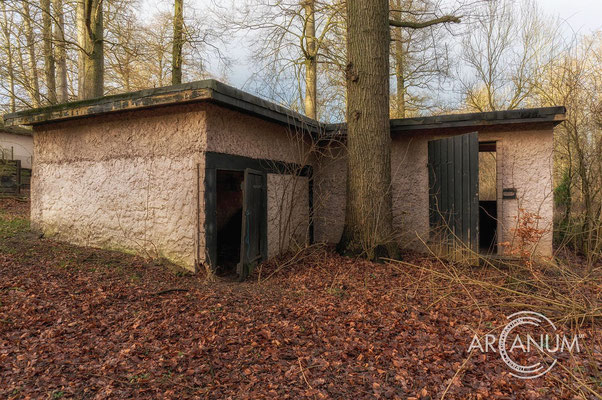 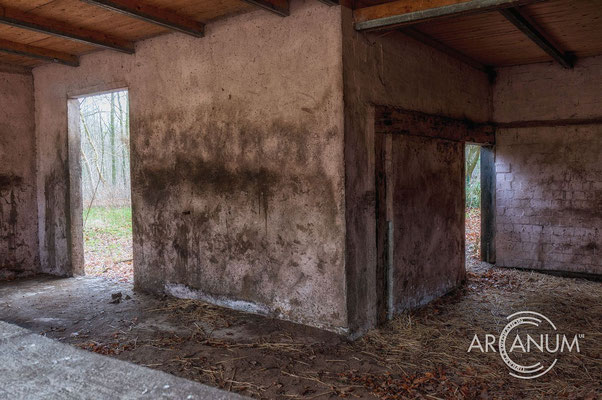 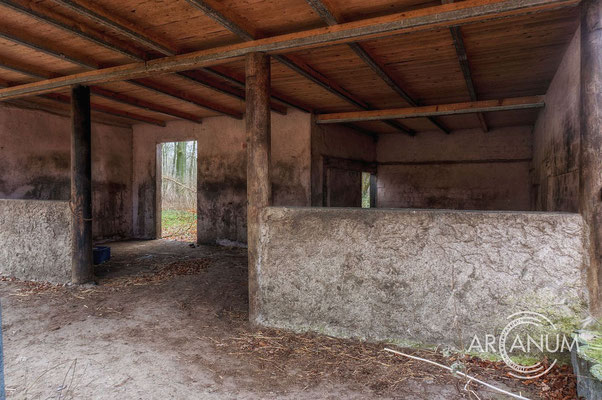 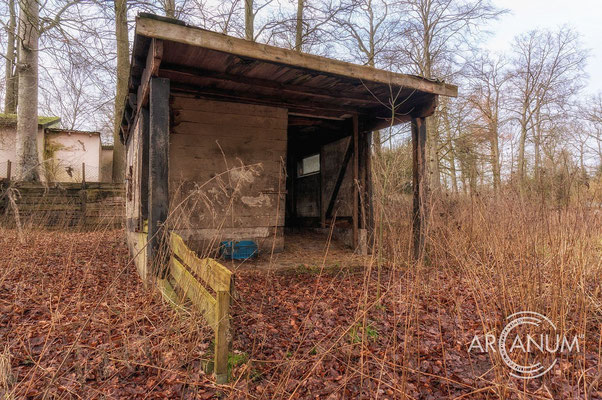 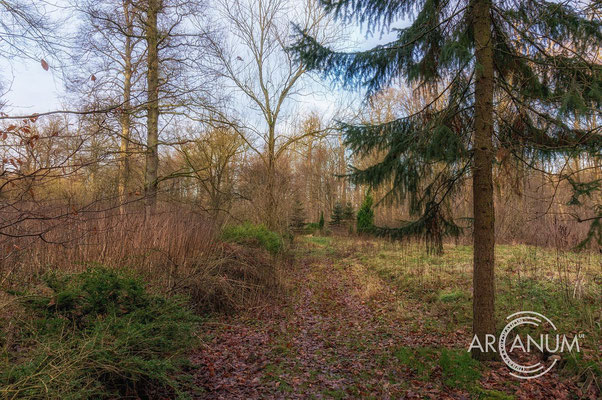 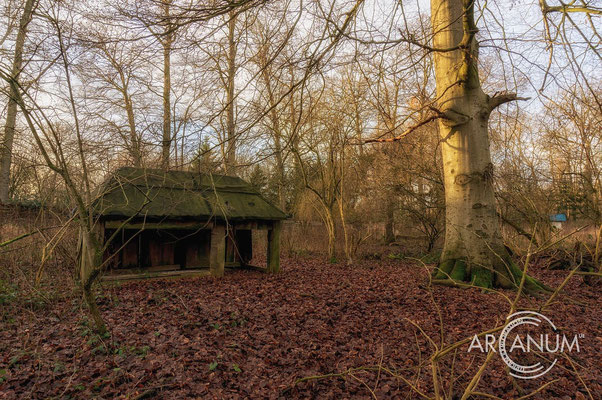 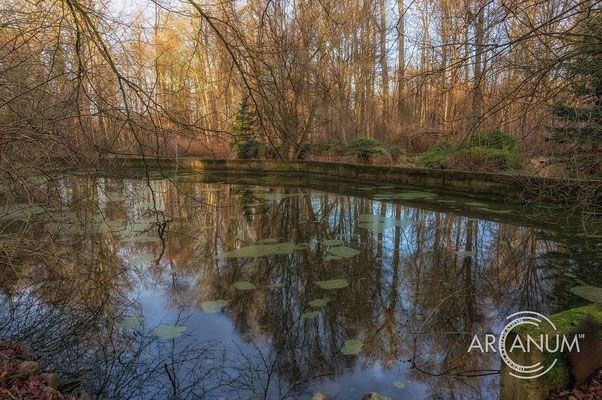 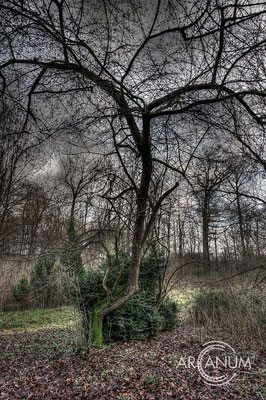 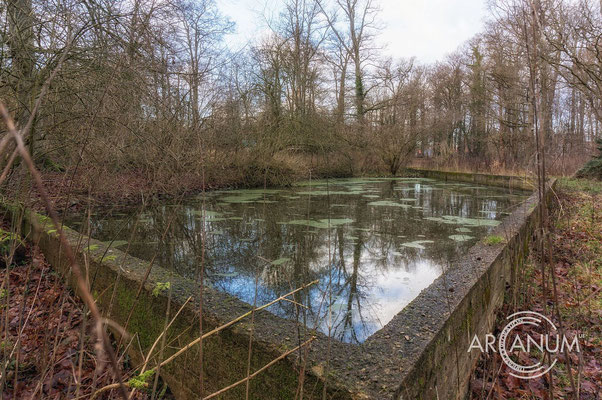 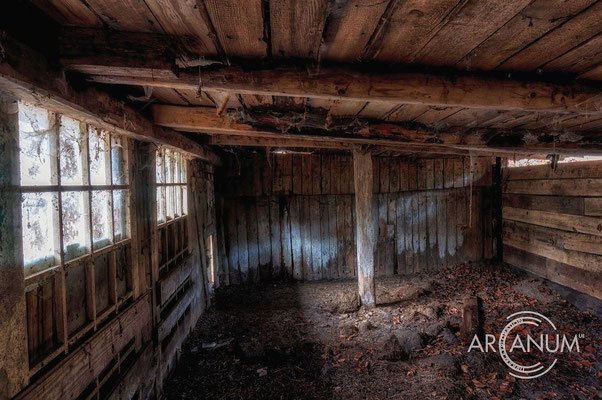 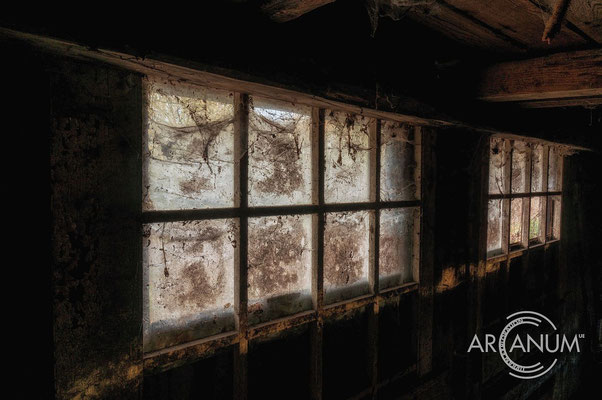 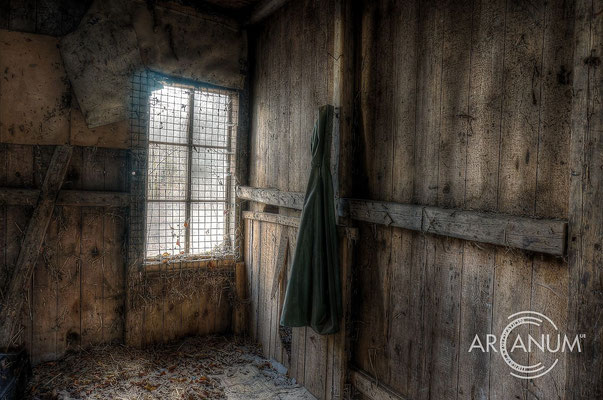 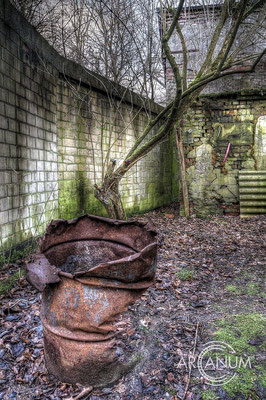