The city of Berlin is riddled with relics from World War II. Some of them can be see from far away - such as the Flak towers or the so-called Fichte-Bunker, a nineteenth- century gasometer that was made into an air-raid shelter in World War II.

And then there are the relics that are not that easy to find. Many small air raid shelters haven't been turned into historical monuments or tourist attractions. Some have been used by the citizens of Berlin as coal cellars or storage rooms, others have been used for civil defense and yet others haven't

been touched almost since the end of the war.

The small bunker in the photos is one of the latter. It is located below an apartment building in the middle of Berlin and can't be accessed without permission of the building owner.

The bunker seems to have been used as a storage place for some time, but the overall condition suggetsts that it has not been used for the past 50 to 60 years. 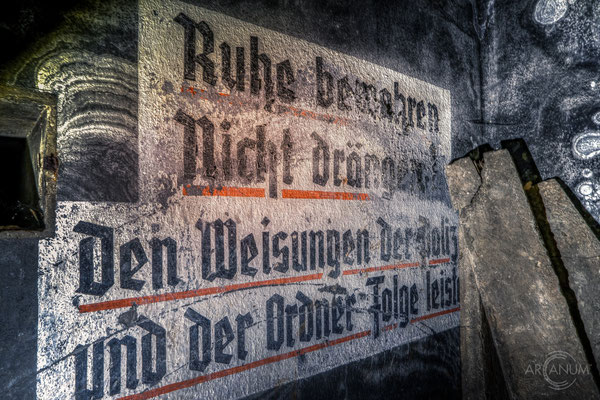 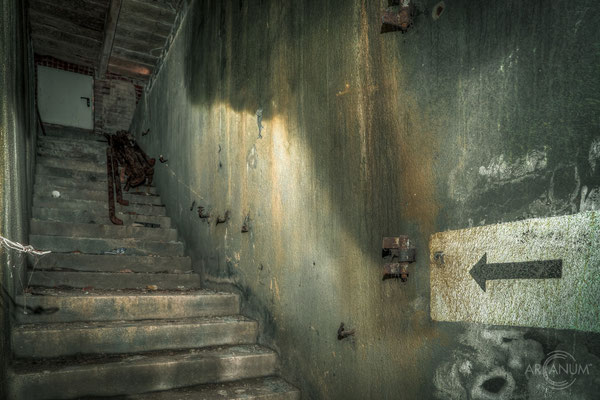 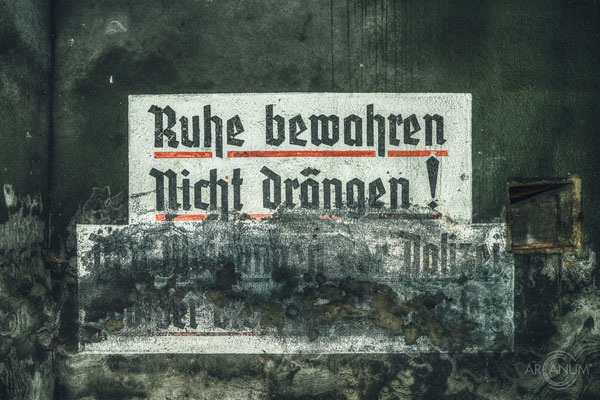 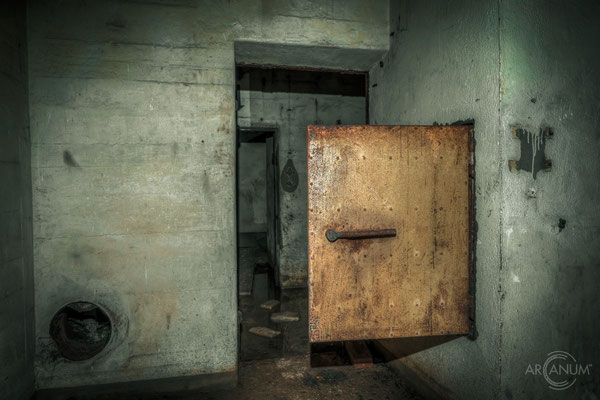 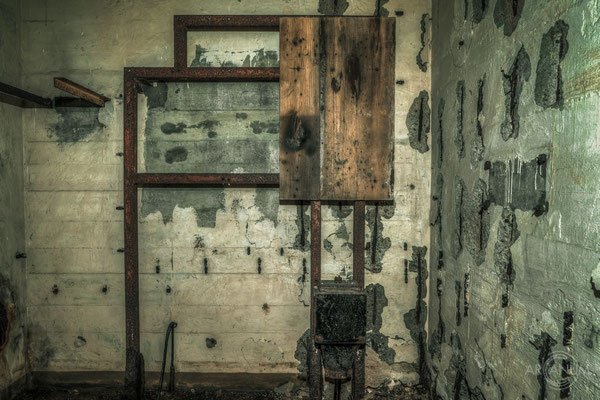 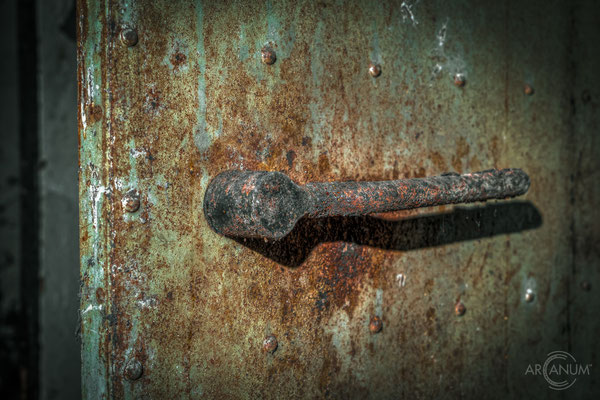 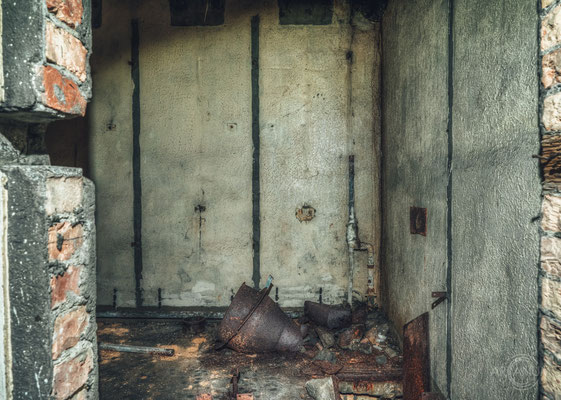 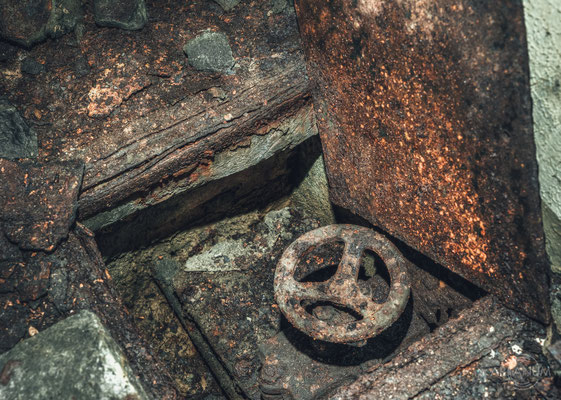 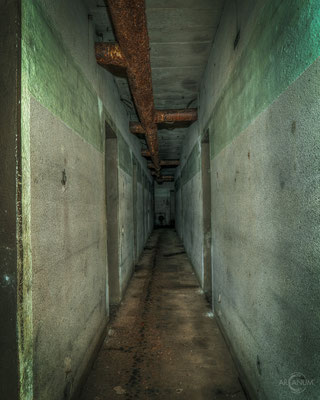 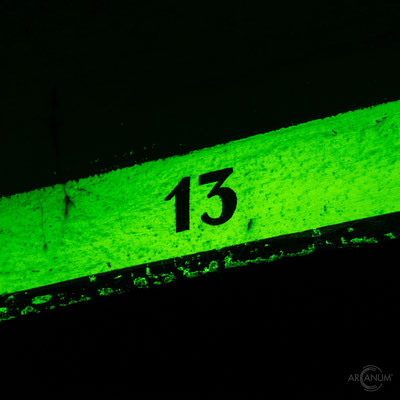 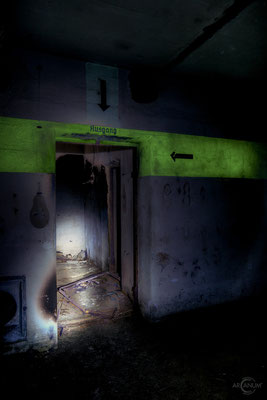 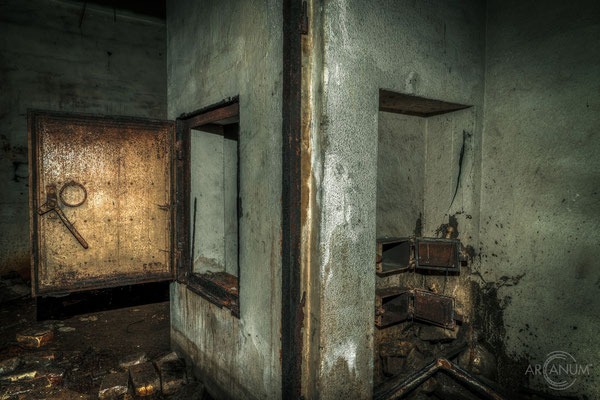 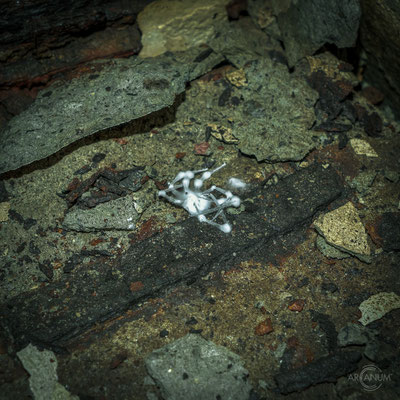 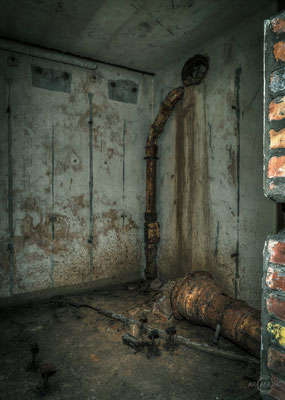 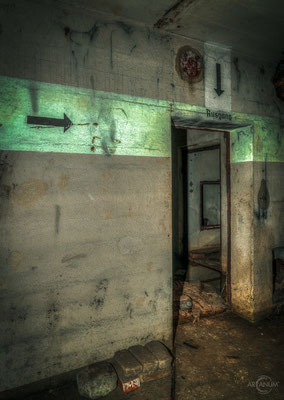 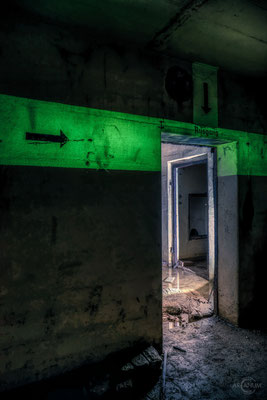 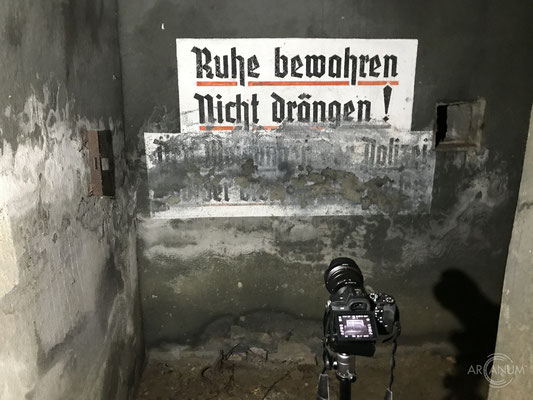 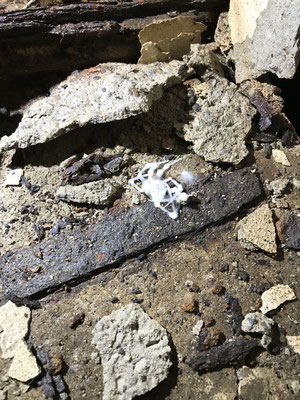 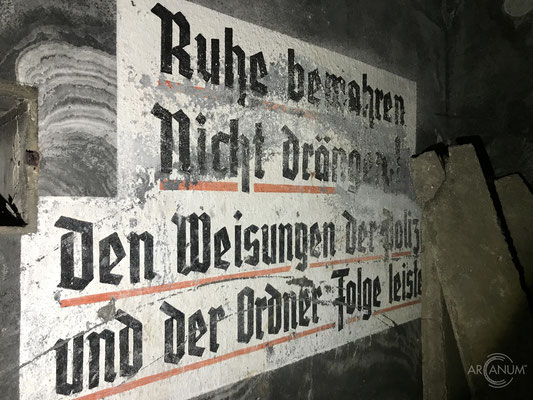 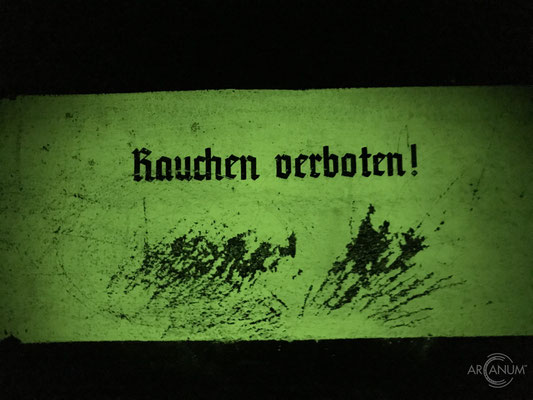 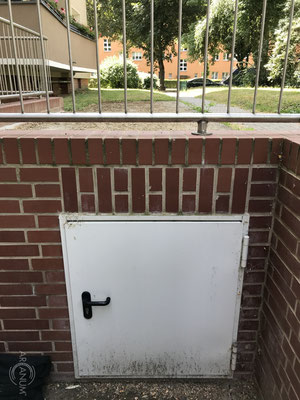