This bunker is located beneath an active service station of the city of Berlin and is not publically accessible.

It has 18 rooms and was built under the "mother-child-relief program" and was part of the second construction wave, which means that the bunker is only half underground.

These bunkers were built in sizes of 9-36 chambers as standardized buildings. They had a technics and ventilation room, sanitary room and toilet / washrooms. In the individual chambers there were beds, which were assigned to mothers with children from the area and were also intended

for a longer stay.

Due to the isolated location, the bunker has been untouched for most of the time since the end of the war. 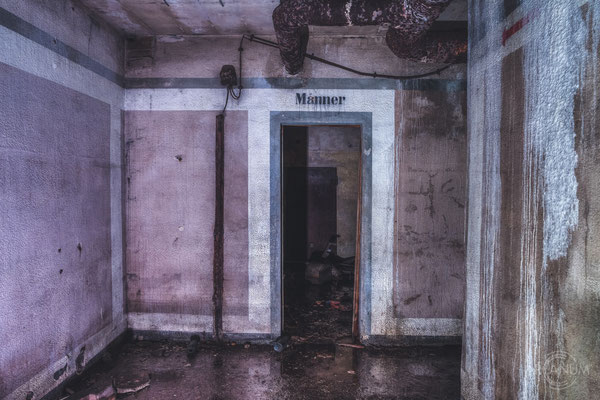 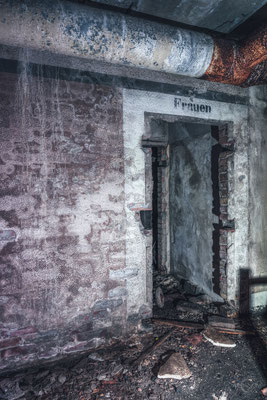 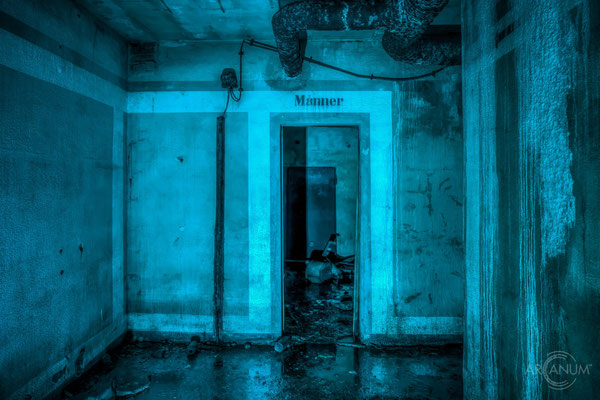 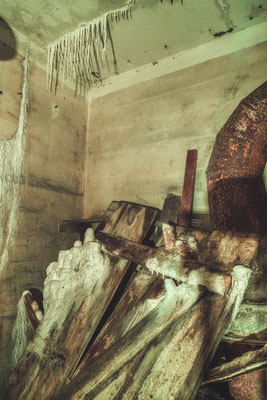 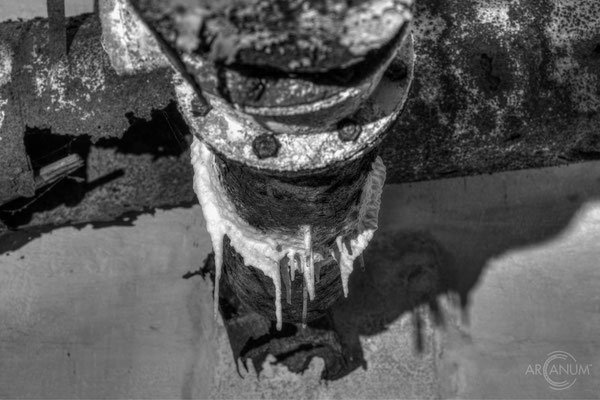 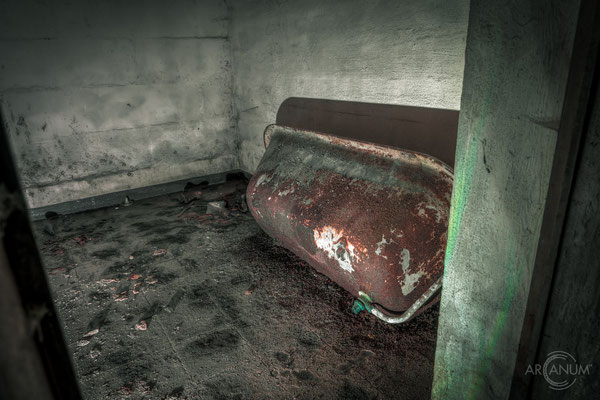 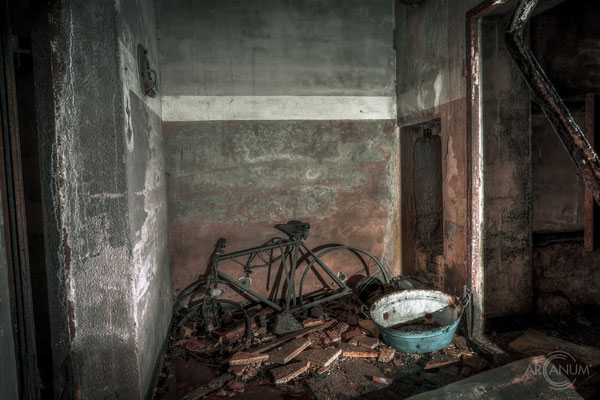 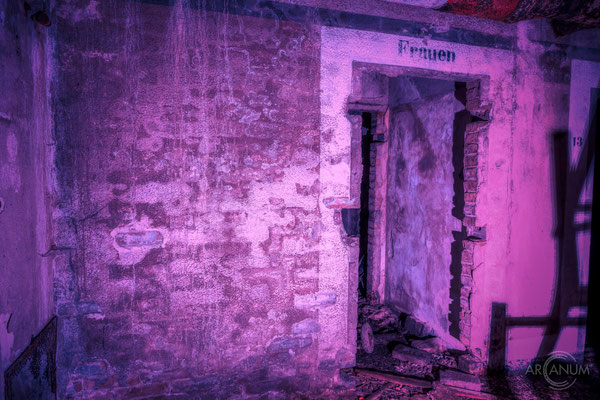 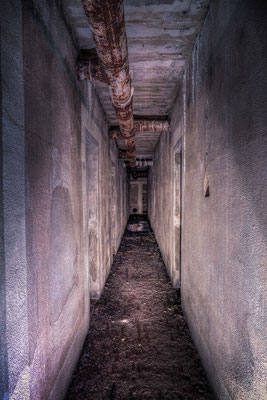 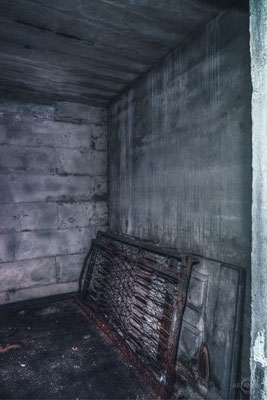 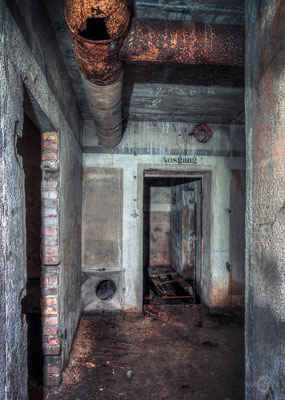 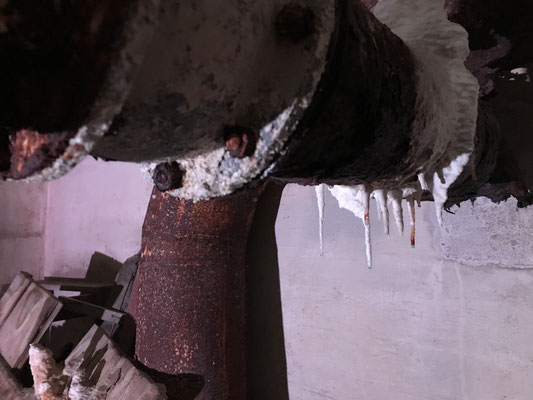 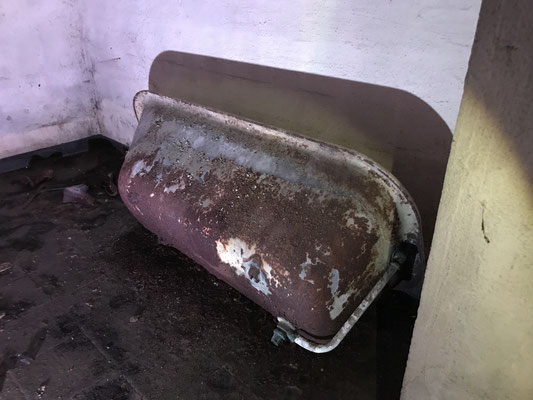 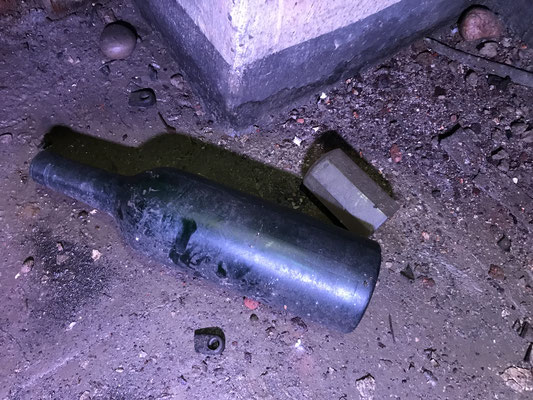 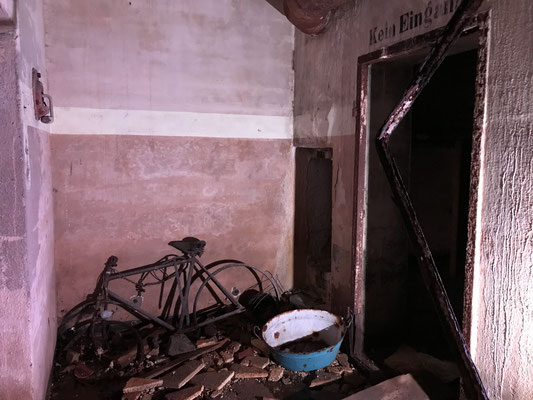 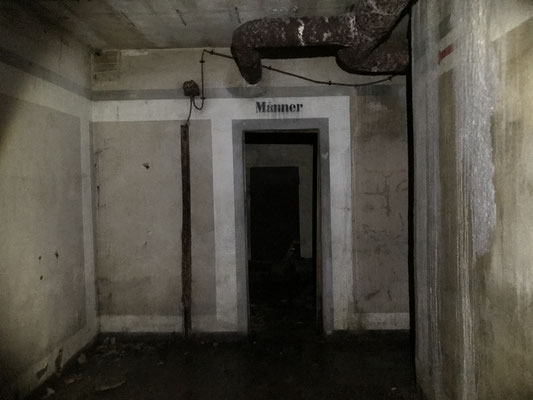