In the course of the general German rearmament in 1937, a block of barracks in the city of Berlin was converted for an anti-aircraft regiment. In this context, a high-rise bunker of the type "M500" on was built in 1940/41 opposite the barracks.

The three-floor bunker, around 750 square meters in size, built by the "Langer Construction Group", was provided with a hipped roof for camouflage. In addition, by taking up classic architectural motifs - which also included a console frieze running under the eaves - it was expected to be more easily integrated into possible future developments, because even for the time after the end of the war,

demolition of the bunker had not been planned by the Nazis.

The bunker, designed for 500 people, does not have a cellar, and the roof structure, which is also made of concrete, was only of limited use and was therefore not accessible during the war. Although the bunker was intended to protect the crews from the barracks opposite, it was also available to residents during the heavy bombing raids from 1943 onwards. The facility was also part of a bunker network that consisted of 4 other civilian bunkers and a military bunker.

After the war, the bunker was initially used by the Soviet troops. In October of 1945, the bunker was converted into the “Mitropa Bunker Hotel” with 103 rooms for 160 guests. It was now mainly available to party delegates from the eastern part of the city as inexpensive accommodation.

The kitchen of this hotel also provided food for around 4,000 children in the district. The hotel operation was stopped four years later. The bunker then served the Americans as a casino, and was equipped with a salon.

From the middle of the 1950s, a nearby dubbing studio used the bunker as a film storage facility - then the Cold War took hold of this facility as well.

From 1987, the bunker was converted into a civil defense facility, and this use ended in 2009. 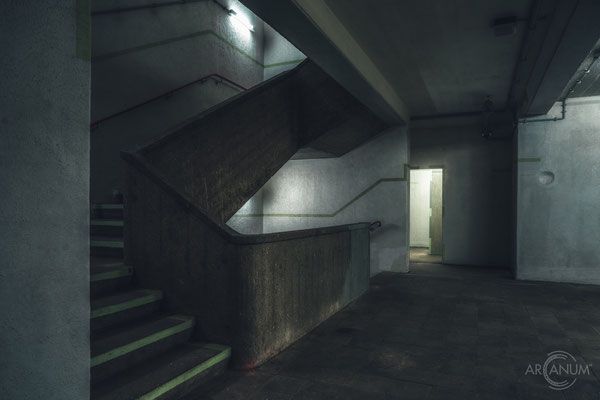 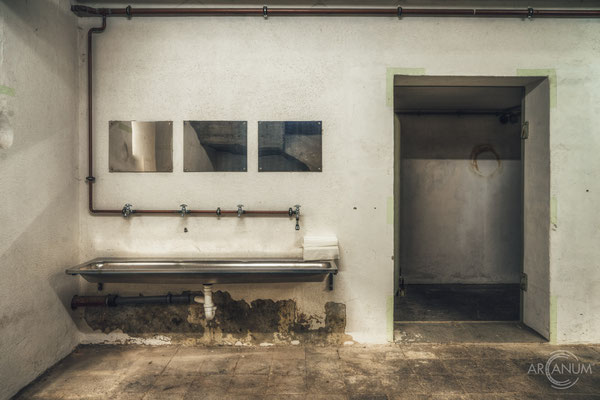 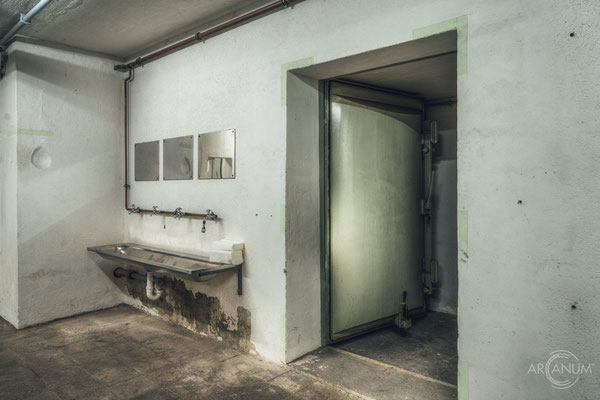 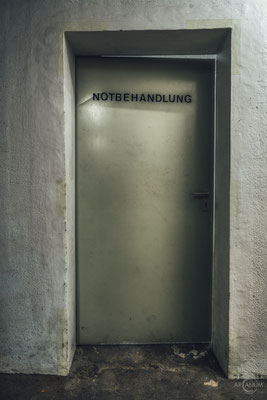 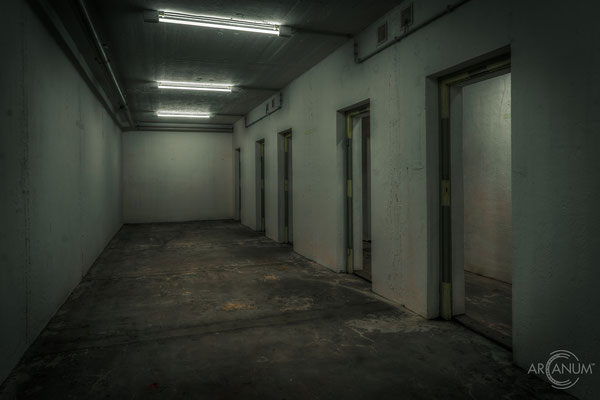 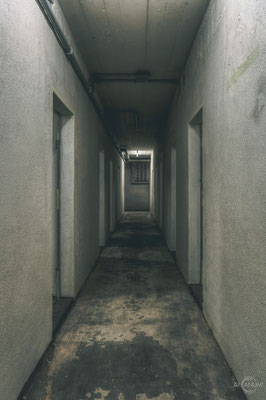 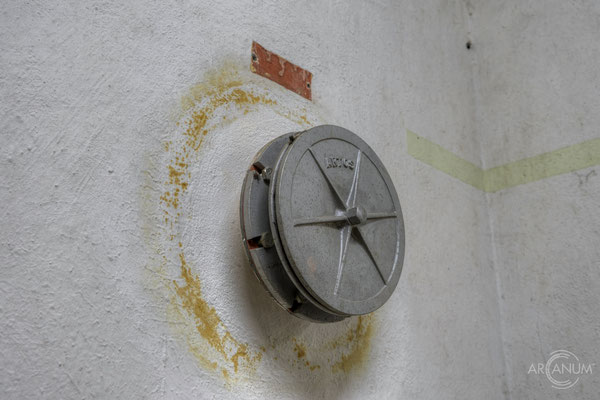 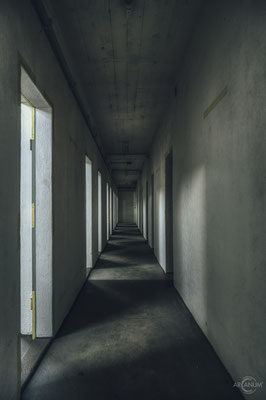 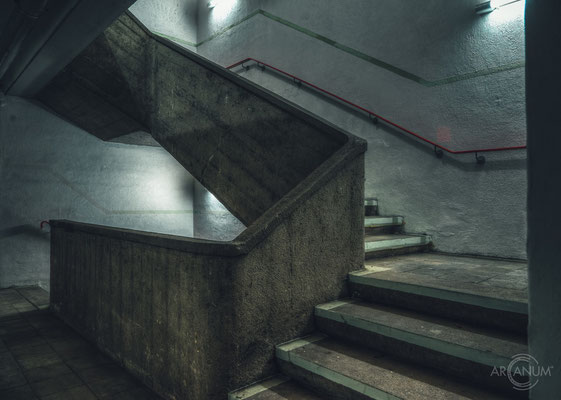 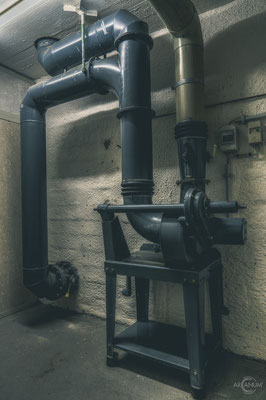 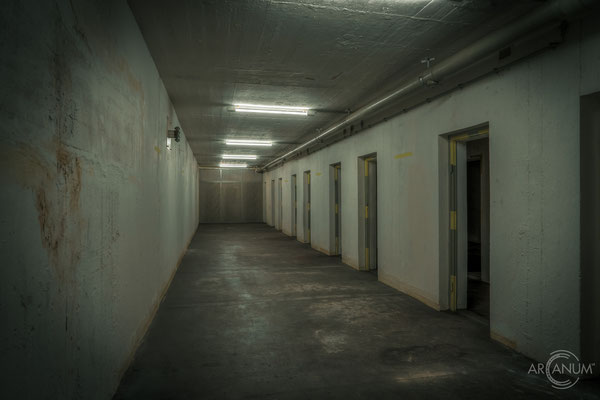 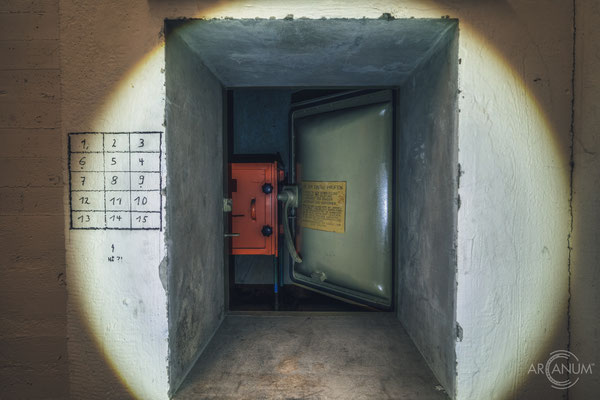 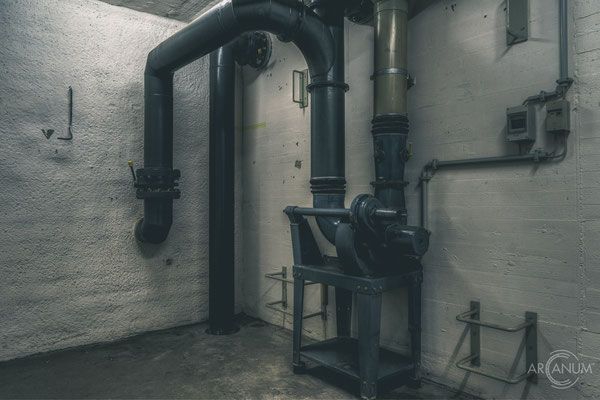 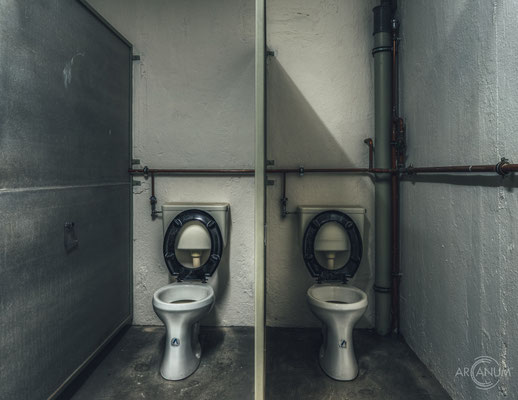 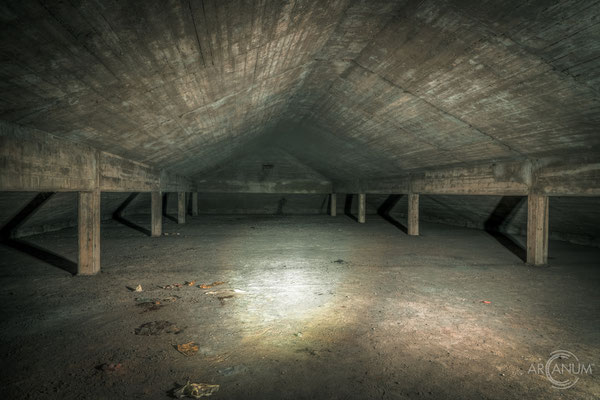 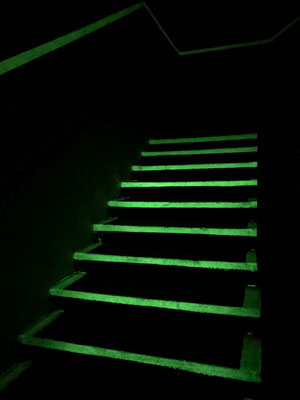