There is not much left of what once was the second airfield in Germany.
It was opened in September of 1909 in Berlin. The civilian use seized in 1923 and it hasn't been used since 1952. In 1995, the airfield was officially closed.
On the area, a lot of different businesses were located. Fokker, Harlan and the Wright Brothers had construction sites there. Also, the Imperial German Aero Club resided here.

When Tempelhof Airport was opened in 1923, the relevance of the airfield decreased. During the time of the Nazis, the airfield was used as a trial range for experimental aircraft during the secret arms build-up. After the war, the Soviets used the airfield for a year until they moved to Berlin-Schönenfeld Airport.

The runways are long gone and have been integrated into a park area. Only the towers and the ruins of a couple of buildings remain to tell the tales of aeronautical glory. 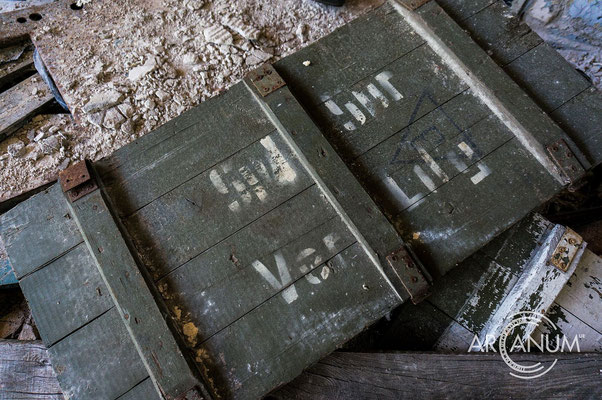 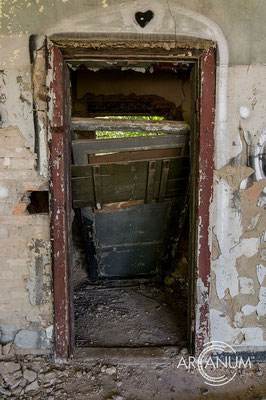 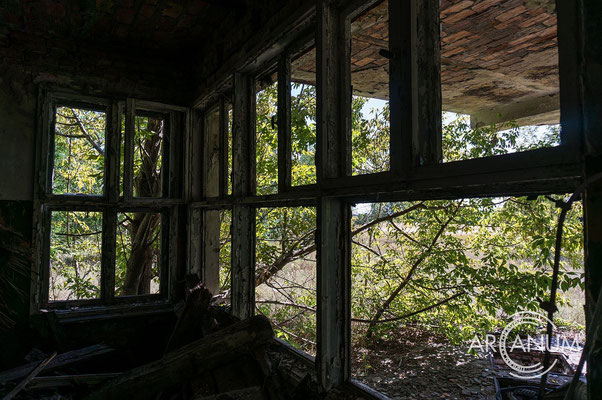 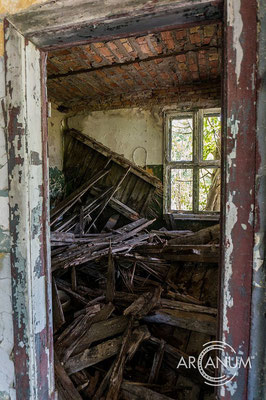 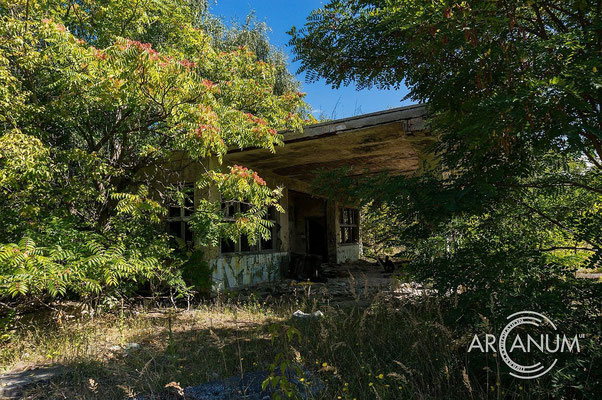 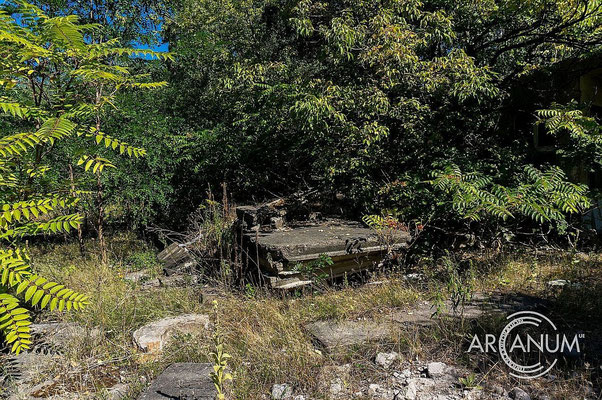 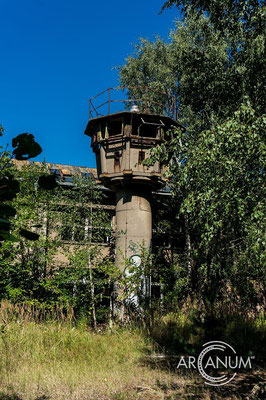 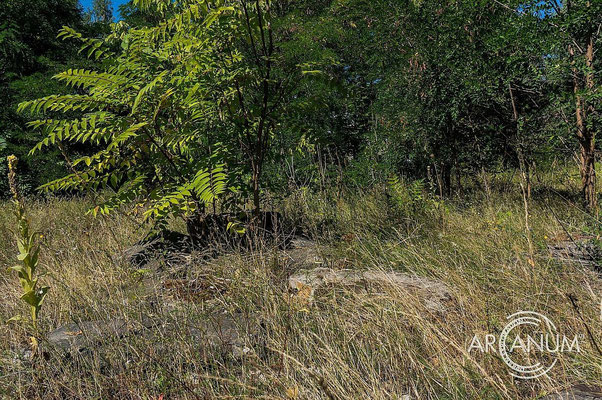 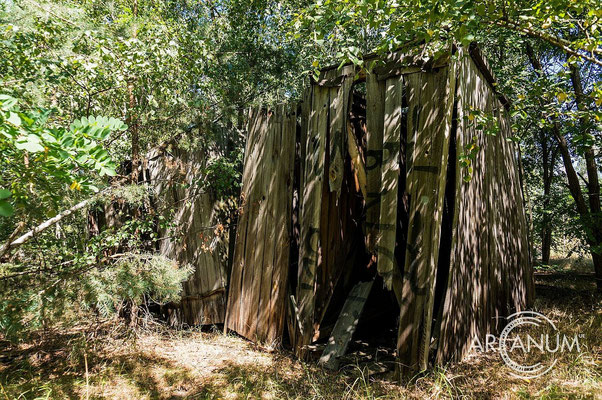 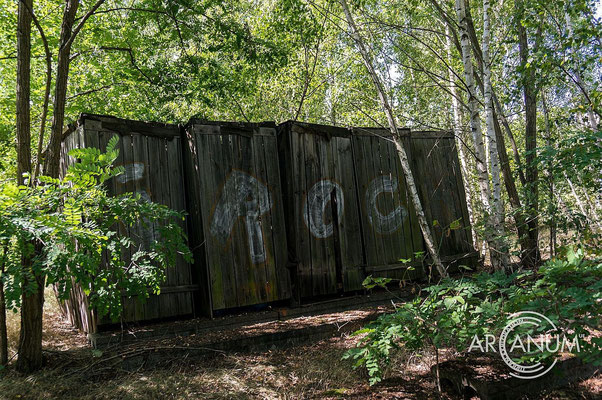 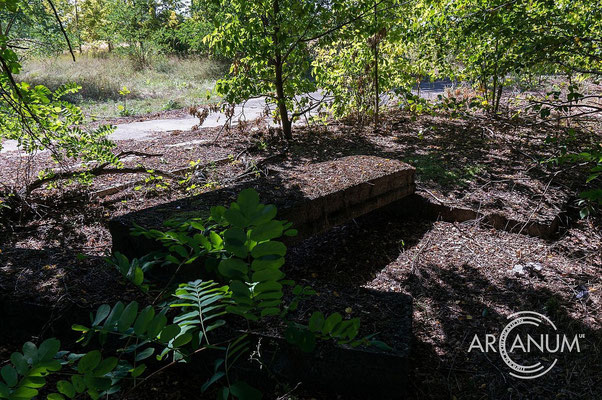