This airfield was built between 1934 and 1935 for the German Reich's Luftwaffe . It did not have any runways, only a grass flying field, which was common at the time. 3 large hangars were built on the southeastern side and two large halls in the northern corner.
Flight control was located at the southeast side and the barracks were on the northeast side of the area.
A pilot school was set up in 1935. This school was relocated in September 1939. They were briefly replaced by II./Lehrgeschwader (Training Wing) 1.
In April 1941, the "Aufklärungsschule"

(Reconnaissance Training School) 3 set up on the base for the period of one year. It then became silent at the airfield, with no units assigned until late October 1943. The new resident was II./ JG301, renumbered to II./JG302 a month later.

In July 1944, the airbase also took on 20 Finnish pilots, who were to be trained in flying night-fighters.
Their course at the airfield lasted until August.
The airfield was conquered by units of the 8th Infantry Division and the 82nd Airborne Division on 3 May 1945. In July the airfield was handed over to the Red Army at part of their occupation zone.
The Red Army kept most of the airfield intact, but did not use it as an airfield. They did set up a (wartime) emergency airfield only two kilometers to the northeast though. Additionally the former airfield was used by a Soviet electronic intelligence gathering station and as a small arms shooting range.
The buildings were returned to Germany in 1990 after the reunification. 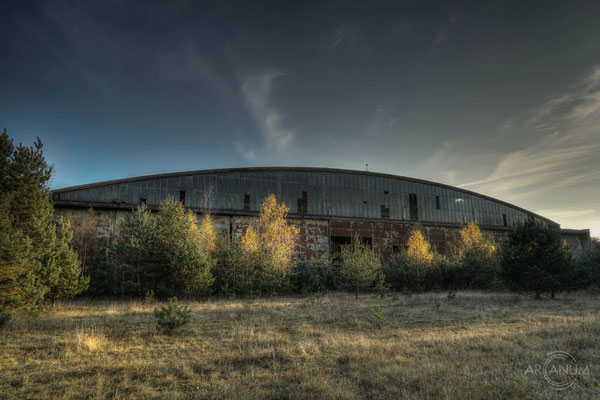 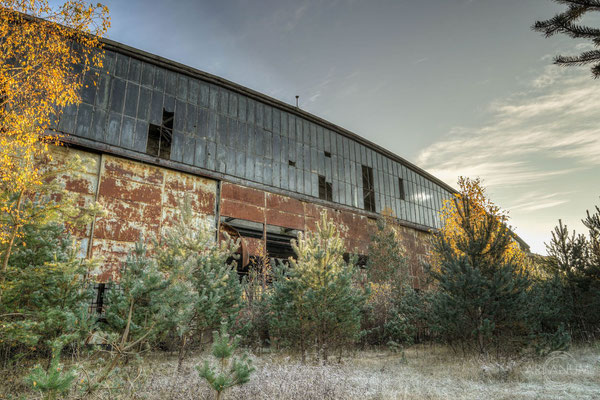 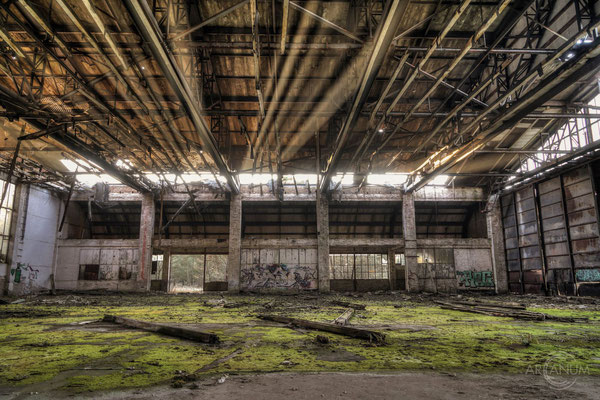 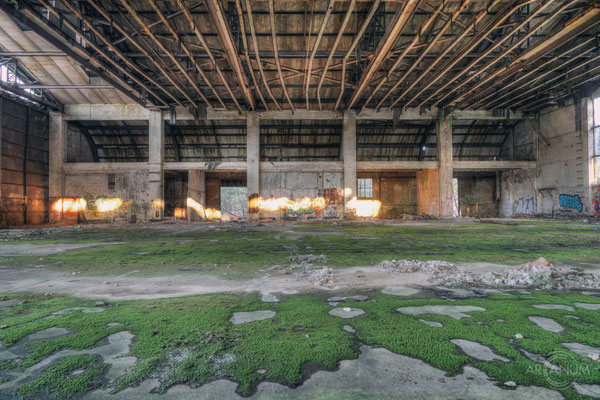 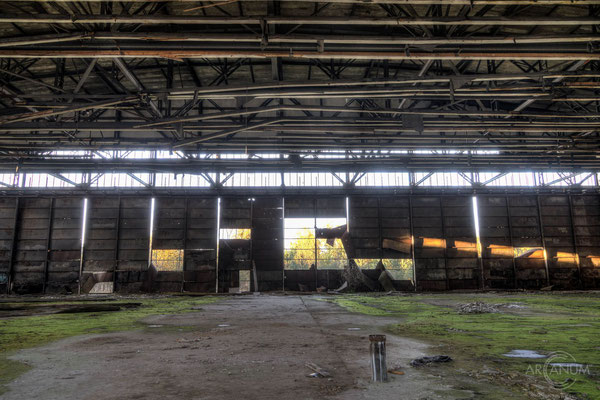 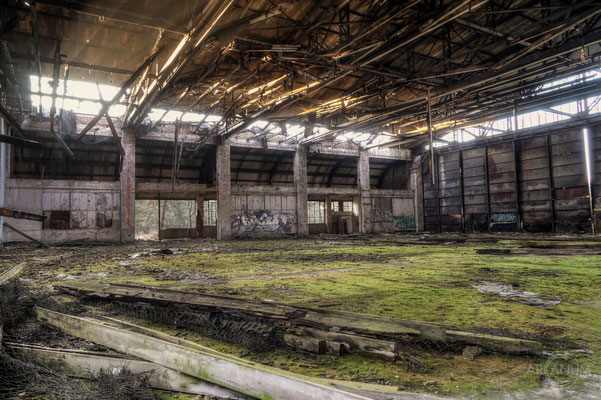 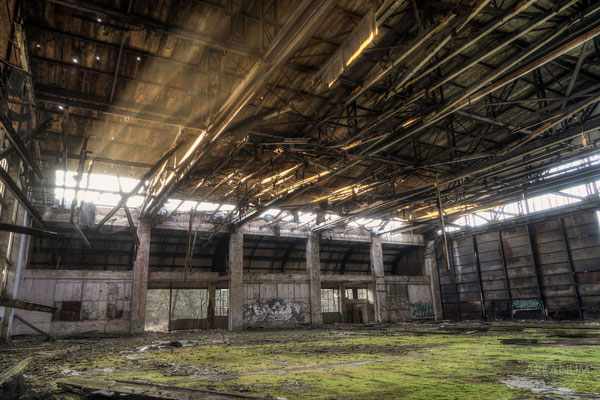 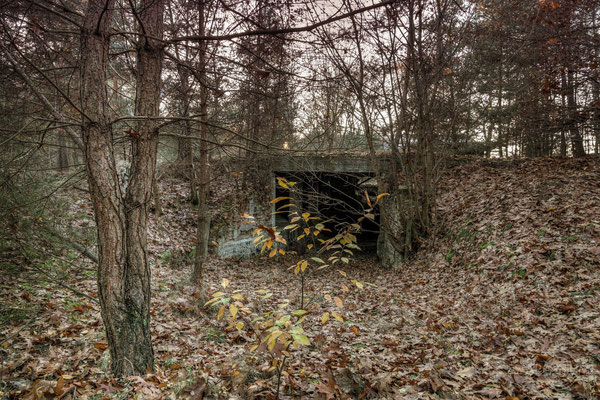 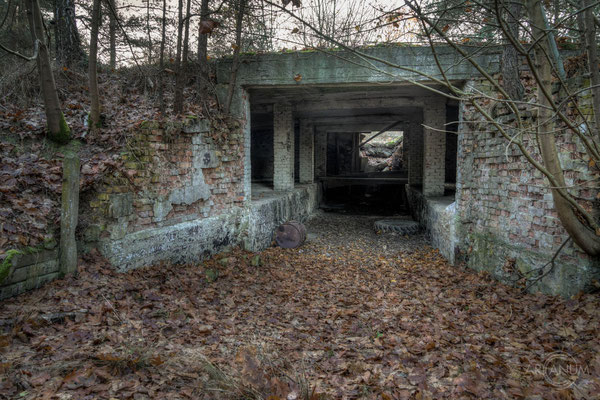 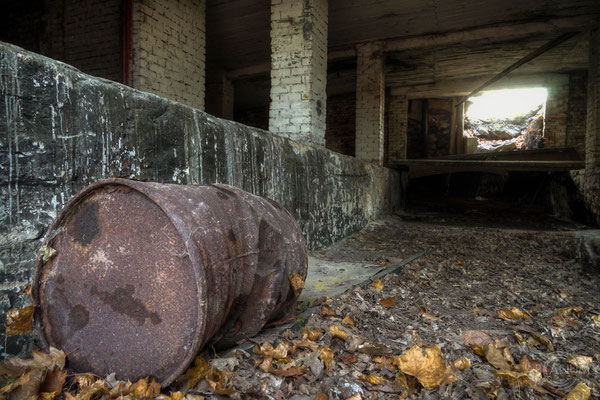 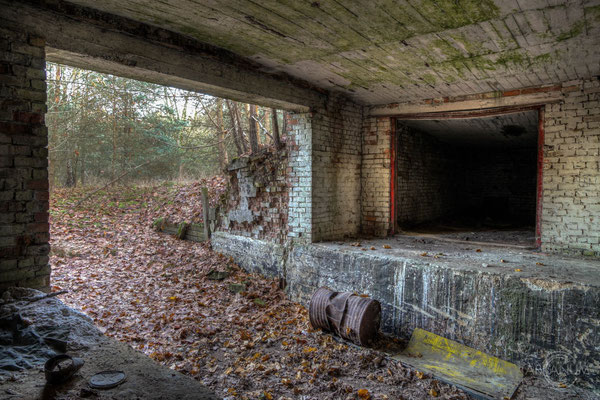 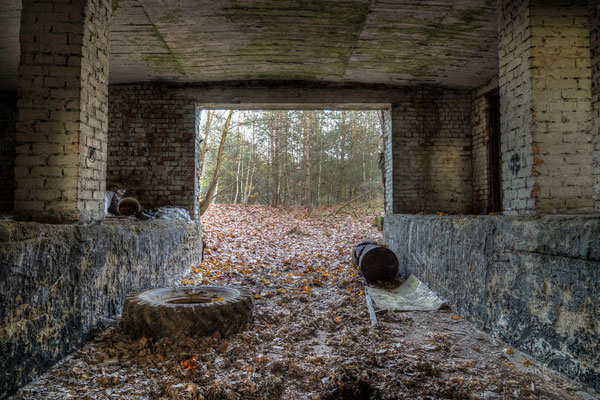 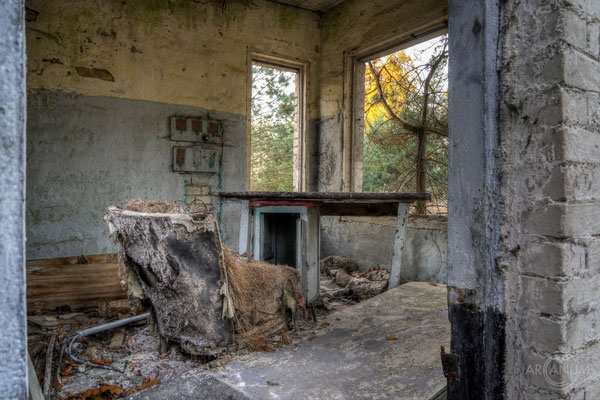 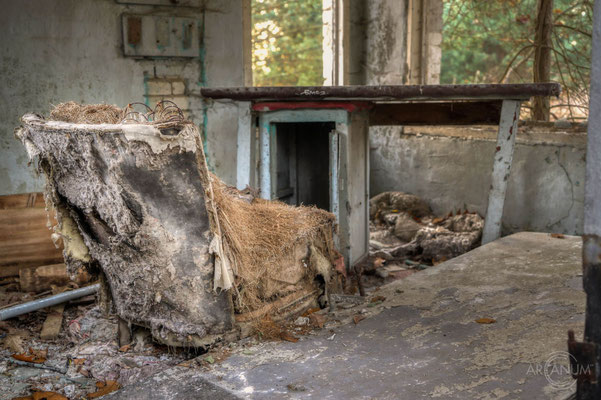 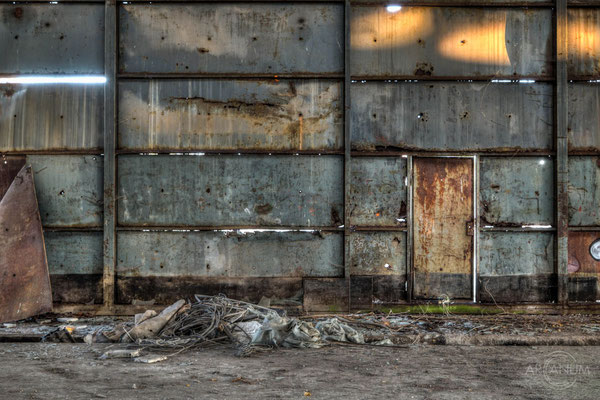 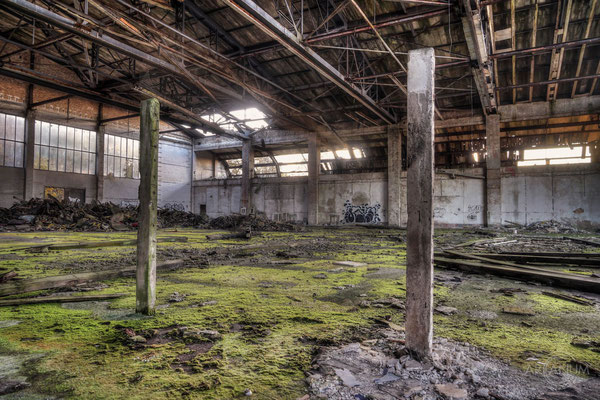 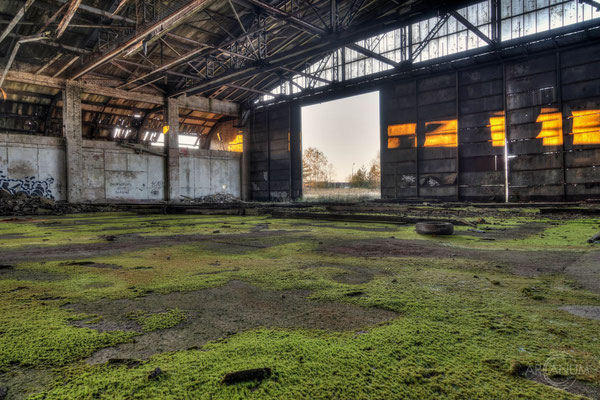 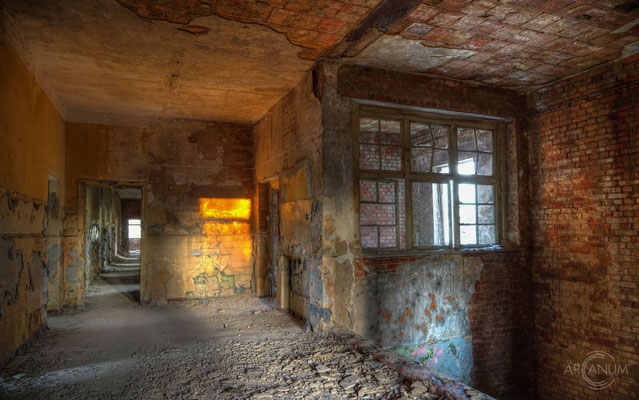 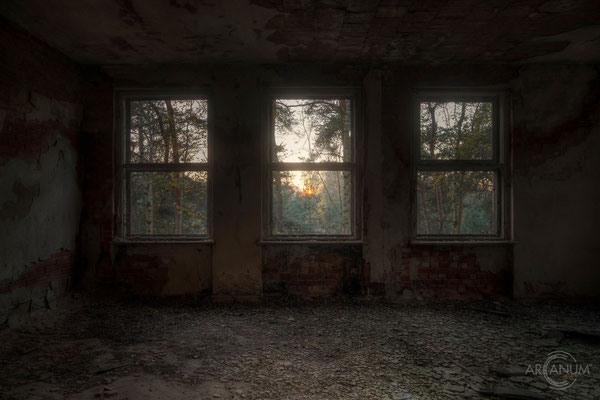 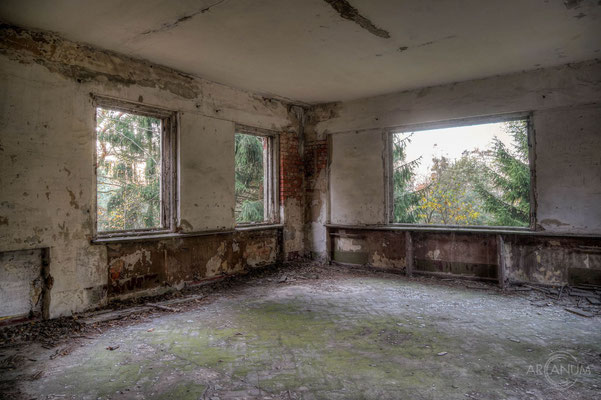 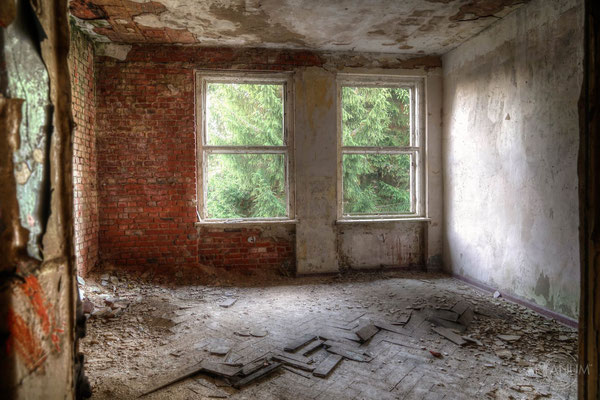 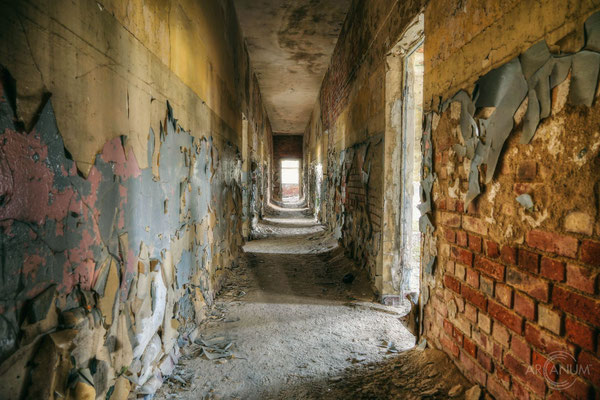 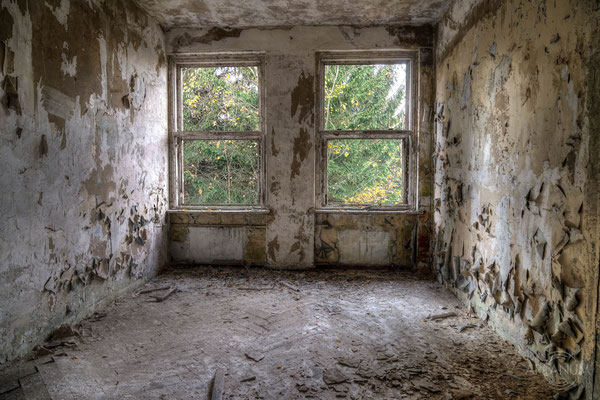 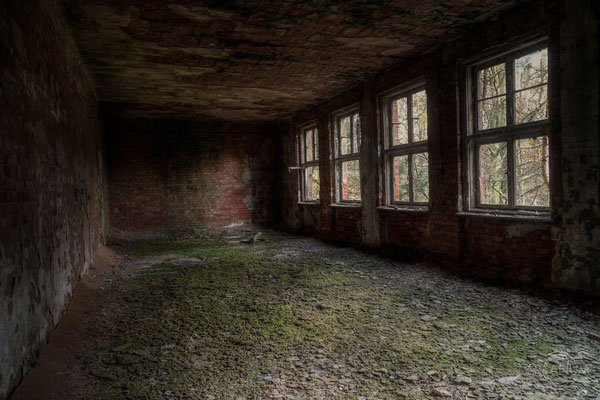 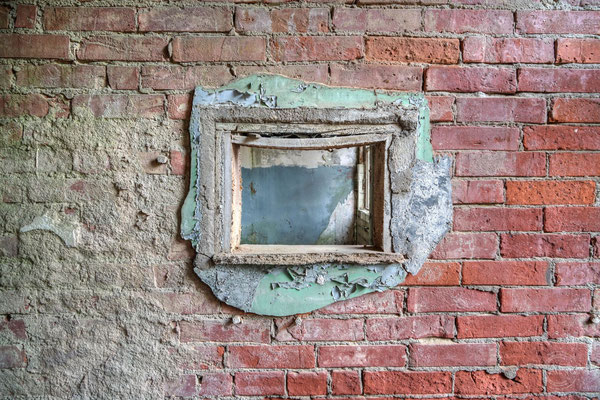 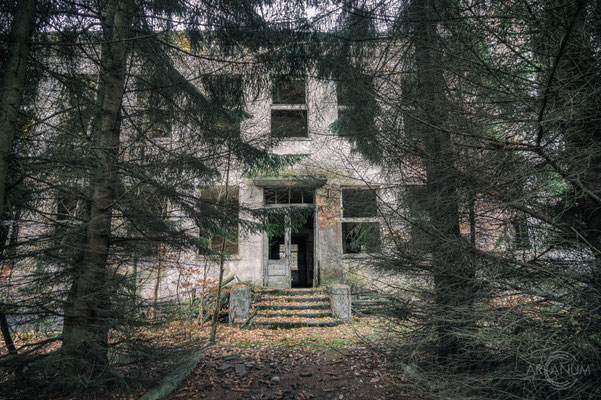 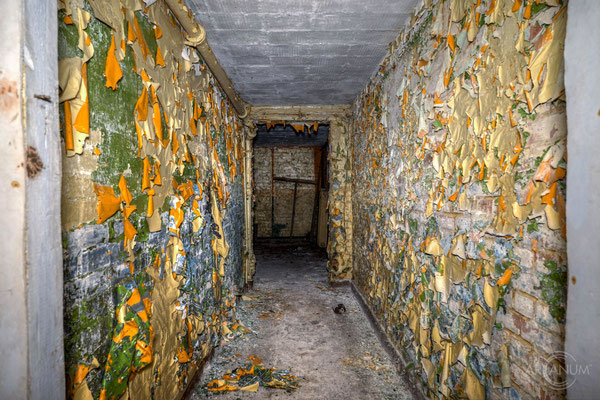 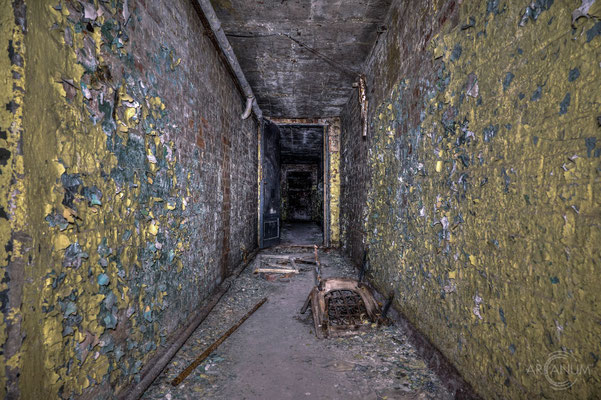