The secret plans for the rearmament of Germany had included the construction of an military airfield in this area since 1934, and in 1935, the Reich's Ministry for Aviation boguht large properties in the northern area of the planned airfield and built wooden barracks to accomodate the workers. In numerous construction phases, a complete airfield was built until 1939, including concrete runways with illumination, radio beacon and quite a few hangars. In addition, the airfield was connected to the main line railroad and was completed by living quarters for the soldiers. For leisure, the airfield was equipped with a swimming pool and a mess hall.

As early as 1935, the first training units were sent to this airfield, which at the time was called a "sports airfield".

In 1936, the training center was rebuilt to accomodate a pilot school in which German Air Force pilots were trained until 1943. In 1943, the airfield became the site of the Support and Transport Group of the 14th German Air Corps. At the end of April 1945, the airfield was taken over by the Red Army.

Since the airfield was right in the middle of the allied controlled zone and inside the air corridor to Berlin, any aerial movement would have had to be announce with the allied air control. This, along with the fact that the runways would have had to be extended which wasn't possible due to the position of the airfield, prevented the further use of this location as a major airfield.

Up to the middle of the 1950s, the airfield was still used as such. The first Soviet fighter jets were stationed here and were investigated by the Organisation Gehlen. Until 1965, a helicopter squadron was stationed here. After that, the remains of the airfield were used as a training area.

The Soviets handed the area over to German authorities in 1992. 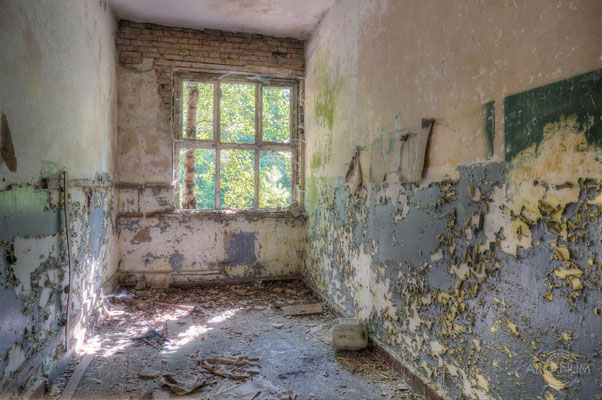 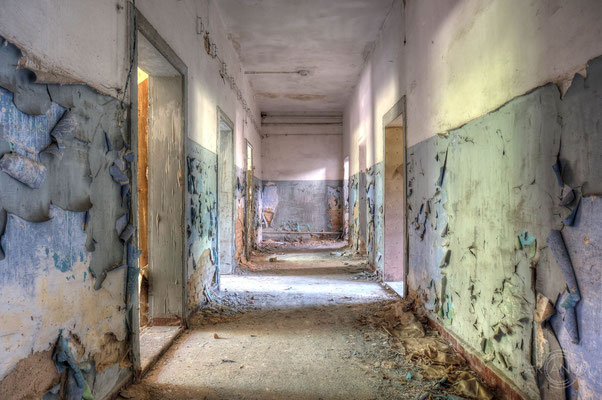 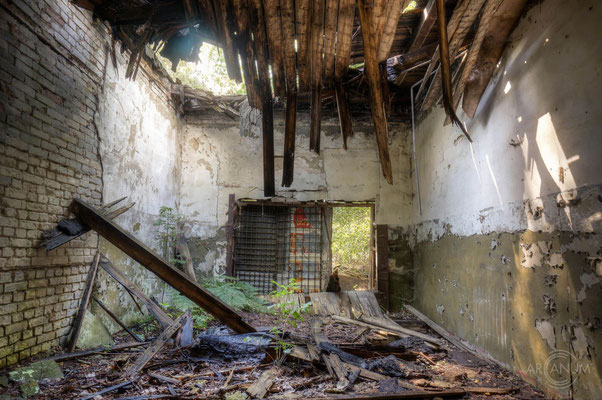 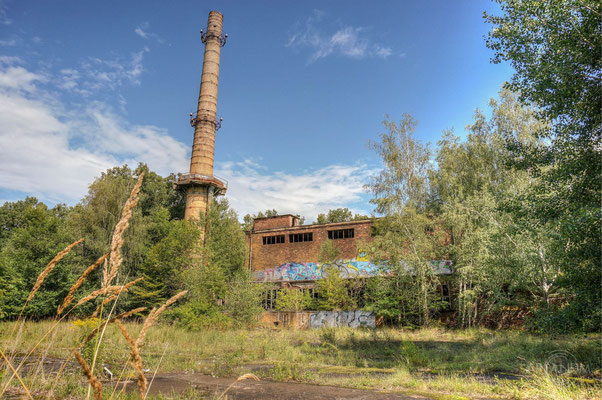 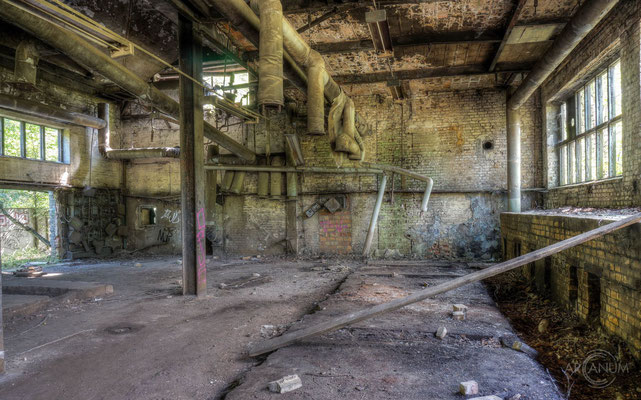 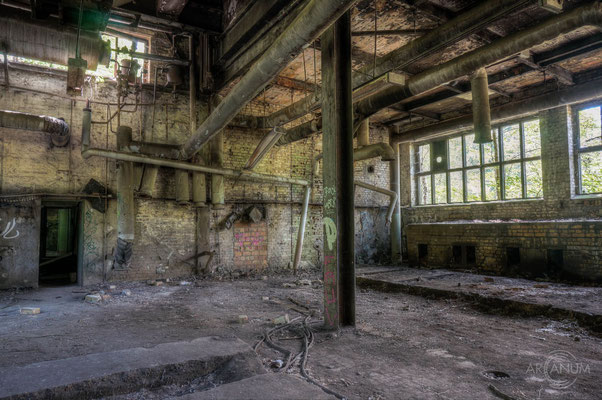 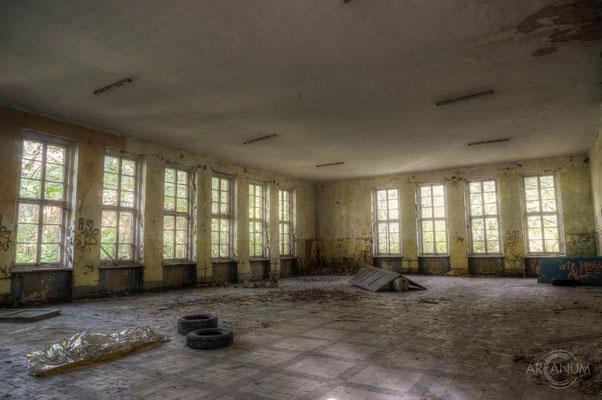 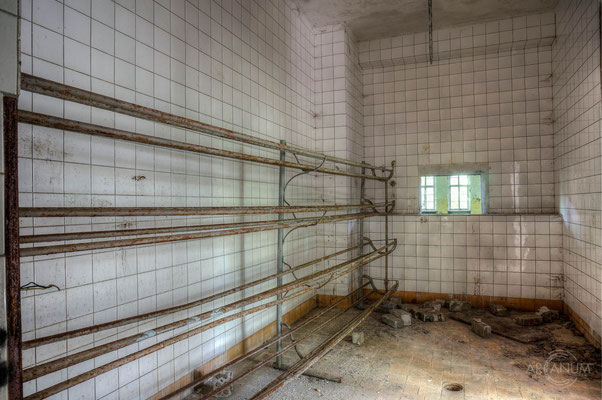 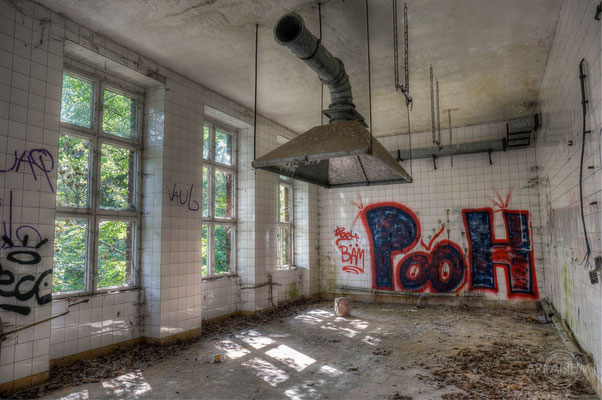 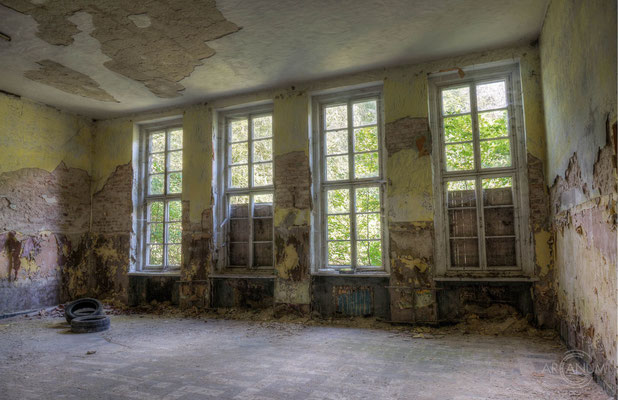 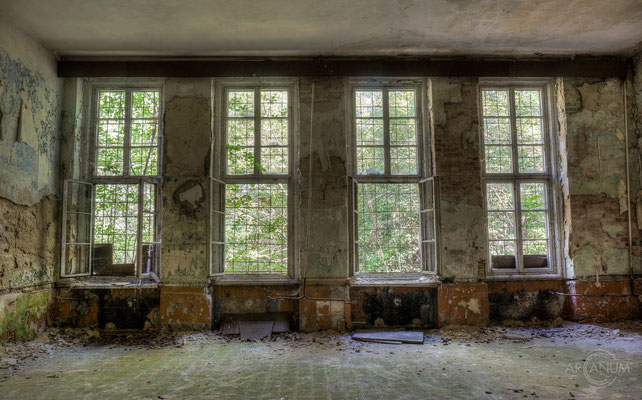 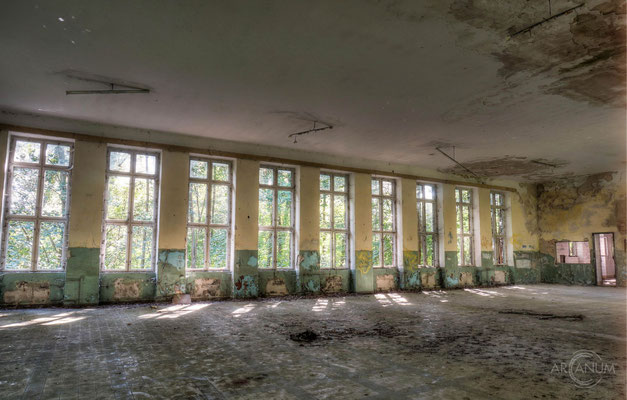 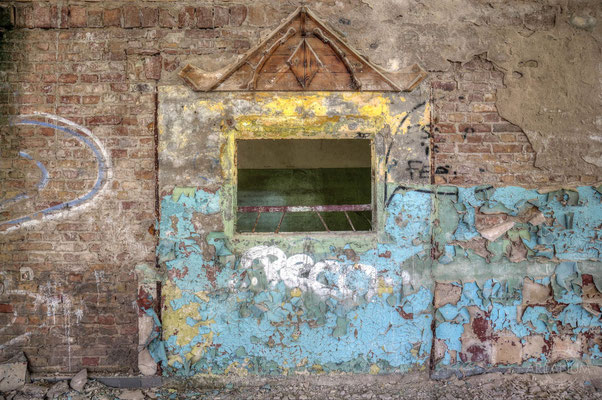 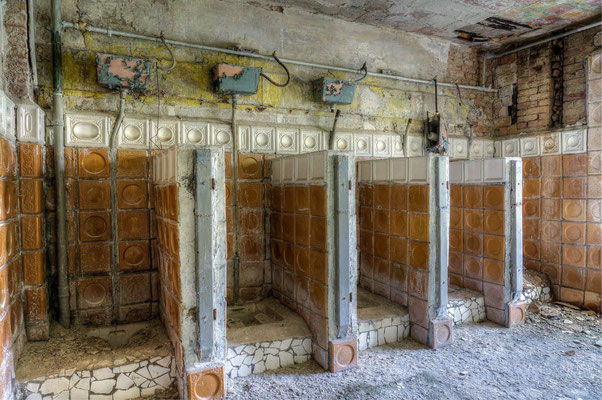 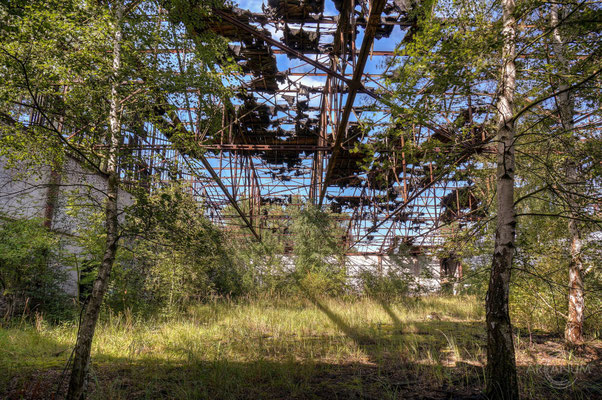 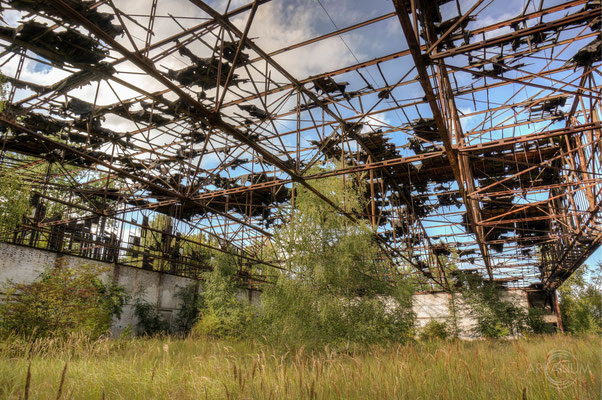 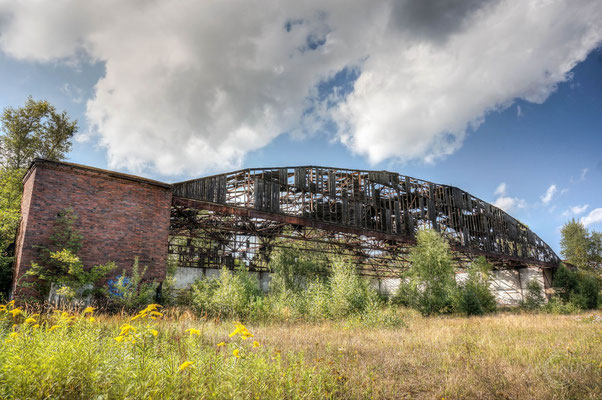 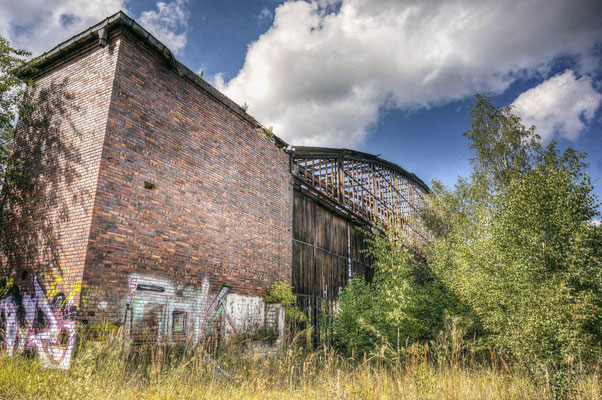 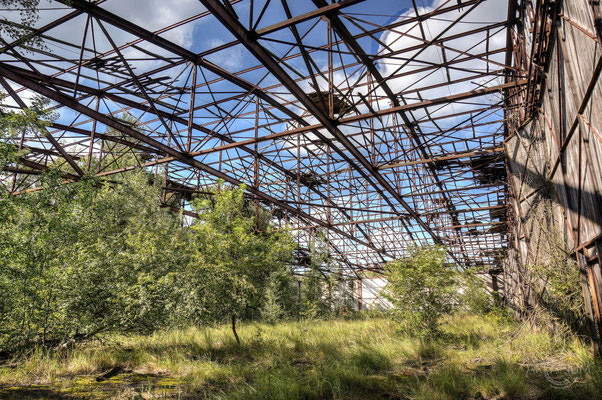 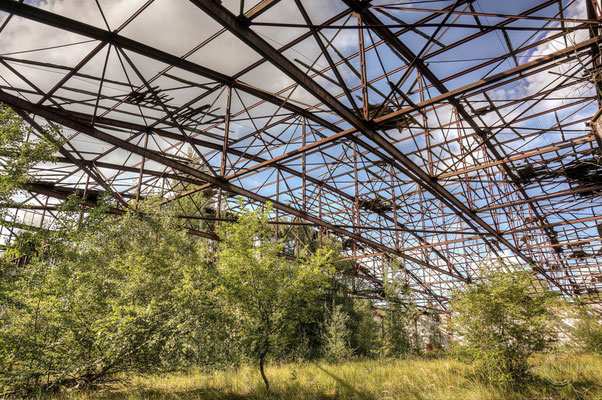 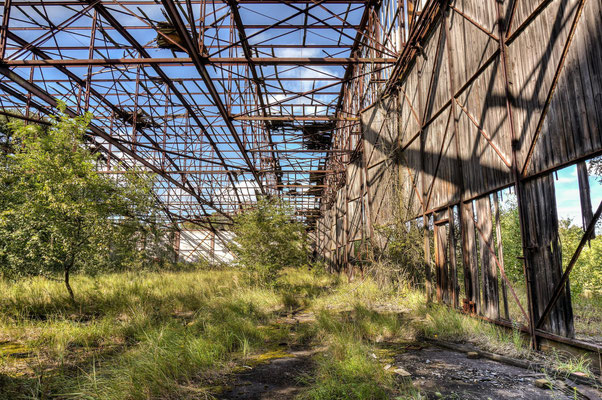