In the South of an East German city lies this abandoned ammunition depot.

There is no historical information, but the type of bunkers used indicates that it was used by the Wehrmacht.

Toward the South of the depot area is a large military area that was used as well by the Soviet forces as well as The East German army (NVA), so it's safe to assume that either one of them used this depot after the war.

Train tracks are seperating the depot from the military area, and remains can be found by the side of the tracks indicating that the ammunition depot used to have its own railway station. 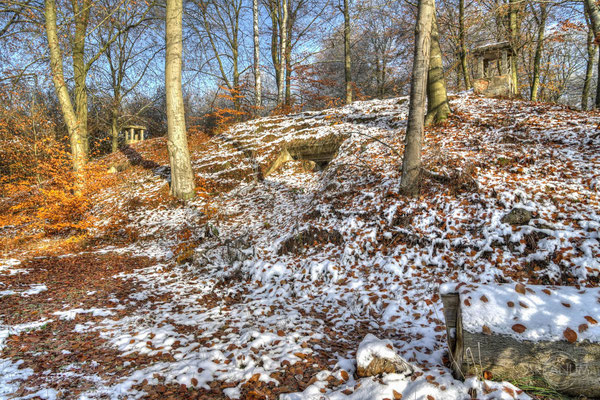 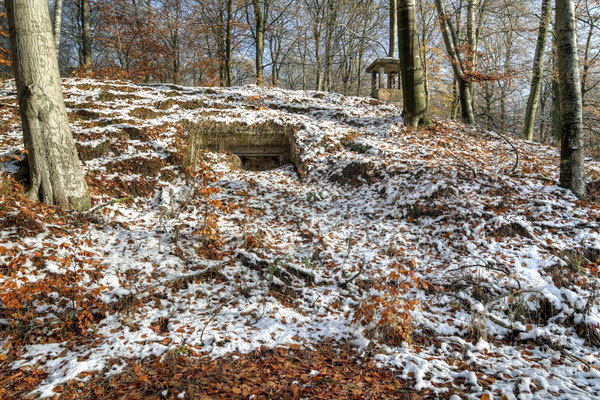 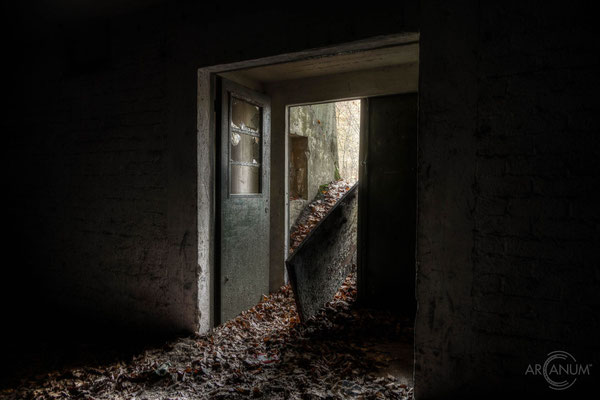 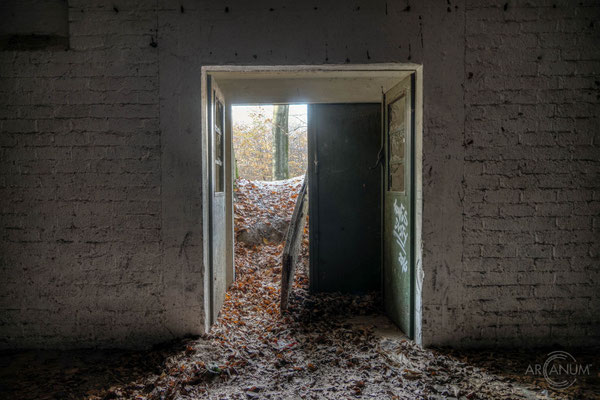 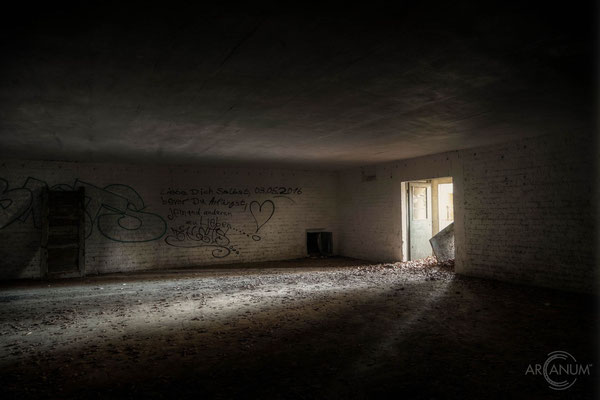 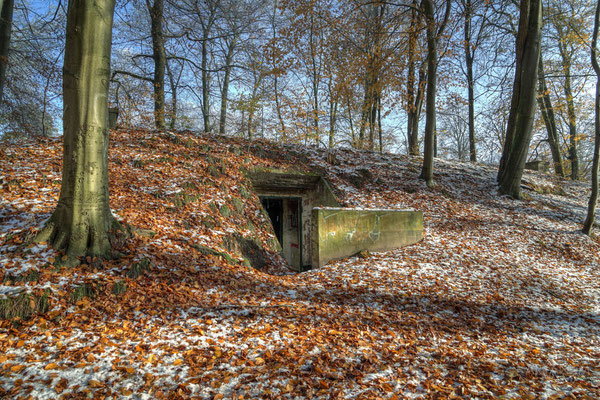 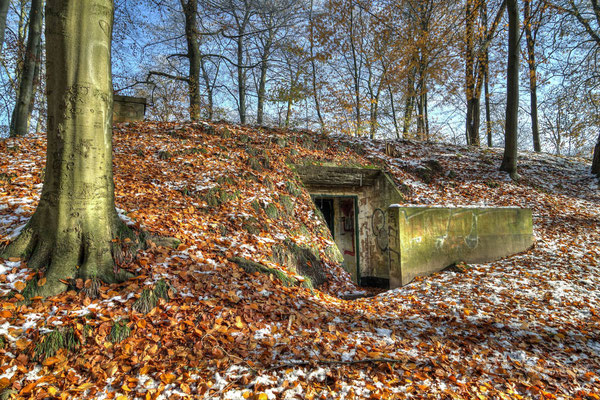 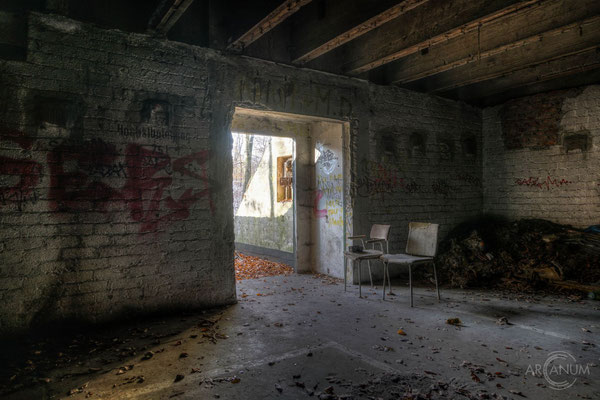 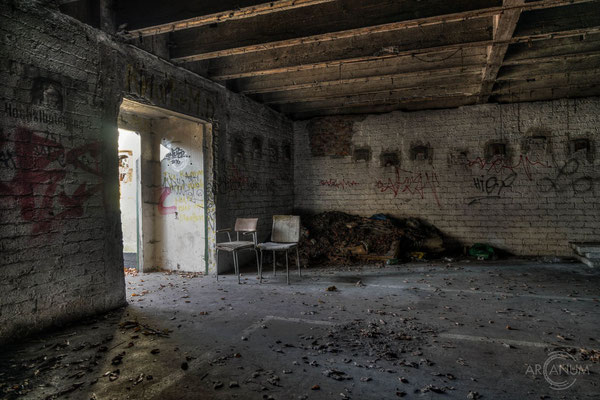 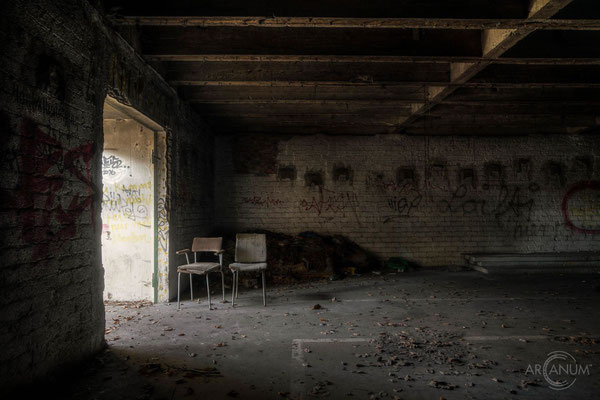 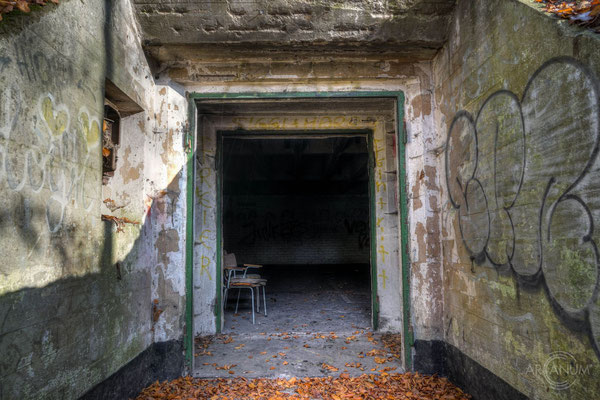