The grounds on which this base is located as well as the surrounding areas have gone through a turbulent history starting in 1625, when troops were mustered here by the Danish King. After the German-Danish War in 1864 a recruiting camp was built here.
In 1872 it was expanded into a military training ground and in 1906 an Expedition Corps was assembled here to crush the Boxer Rebellion in China.
This "Soldier City" was able to accomodate 20.000 soldiers and 5.000 horses. Around 100.000 soldiers were trained here every year.
The 27th Finnish Fusilier Batallion was trained here in 1915 to fight against the Russion oppressors.
After the two world wars, part of the area bacame a military airport, and another part was transformed into a mobilization base and ammunitions depot for the German Army.
The photos in this gallery are from the bunker and shelters below the guard post of the latter. 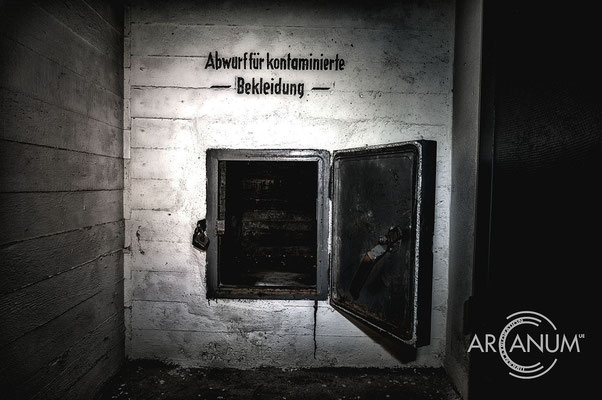 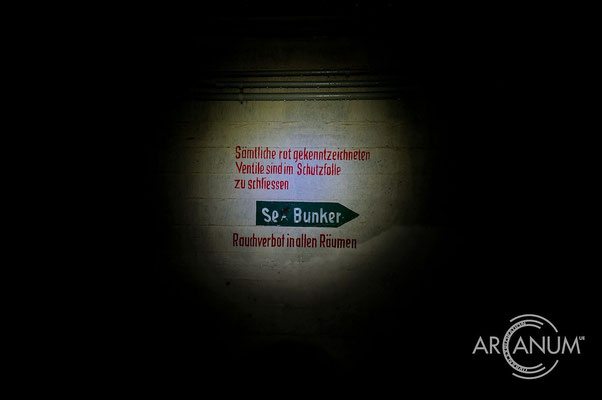 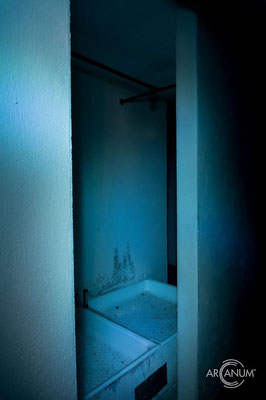 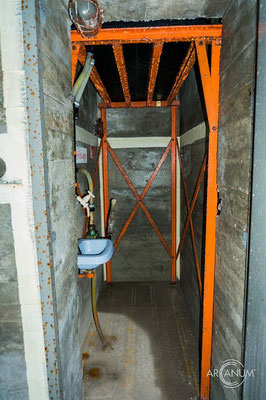 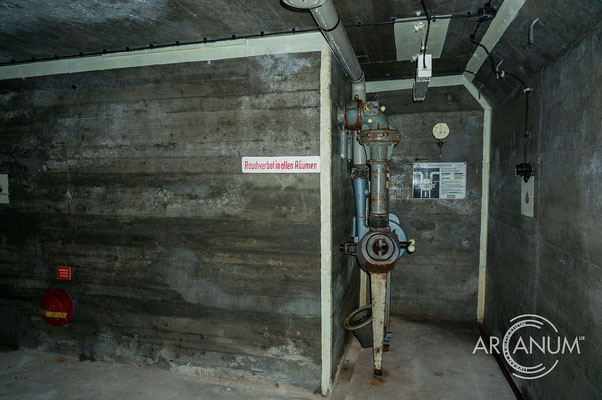 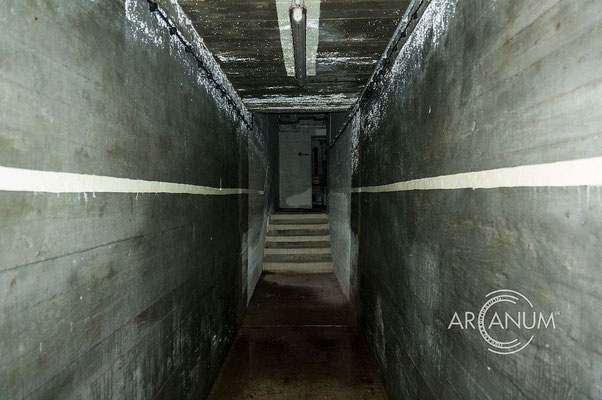 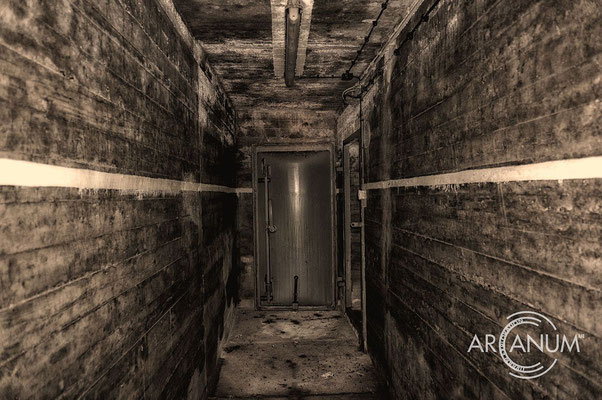 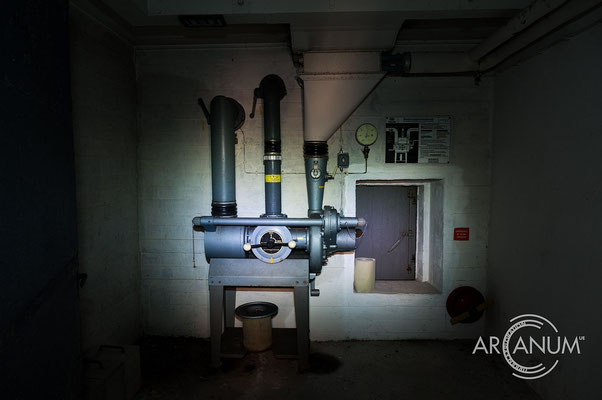