These are the remains of a heavy anti-aircraft gun battery that was mainly used by the Nazis as a training facility. Airplanes would fly past the coast, dragging "air bags" behind them that the gun crews had to hit.

There is not much left, almost the entire place has been levelled - wether by allied fire or by British deconstruction after the war - I don't know. 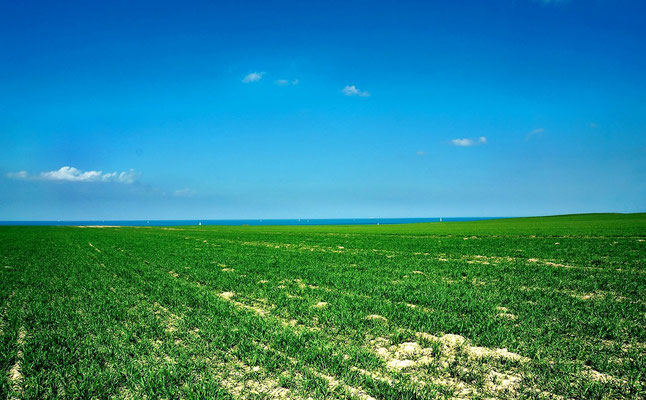 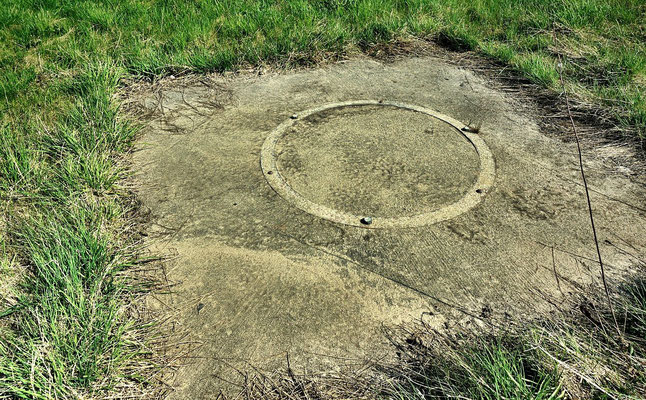 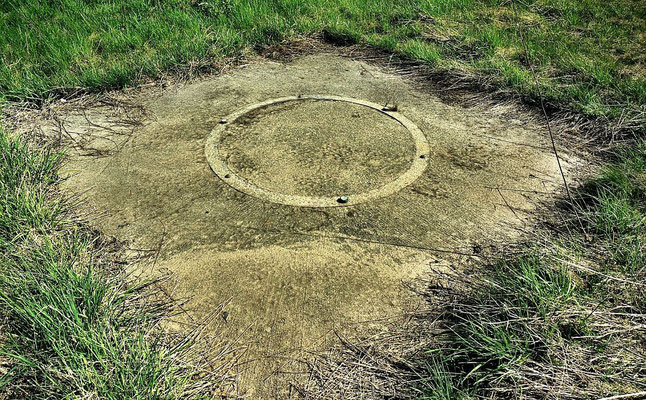 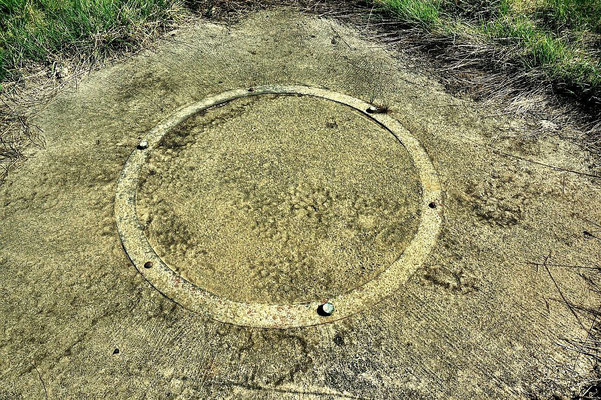 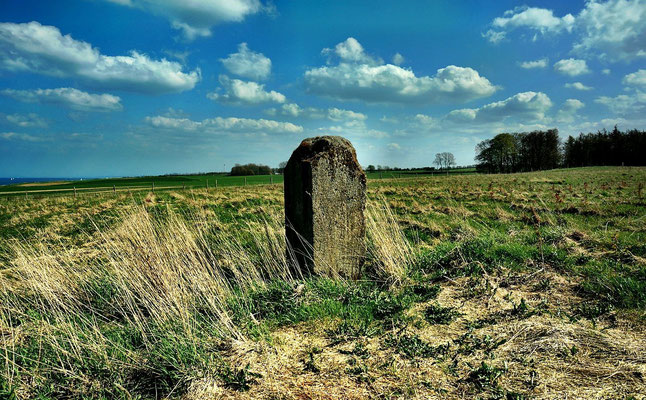 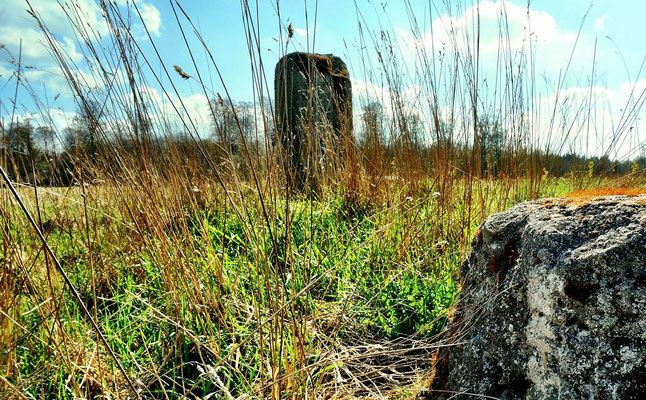 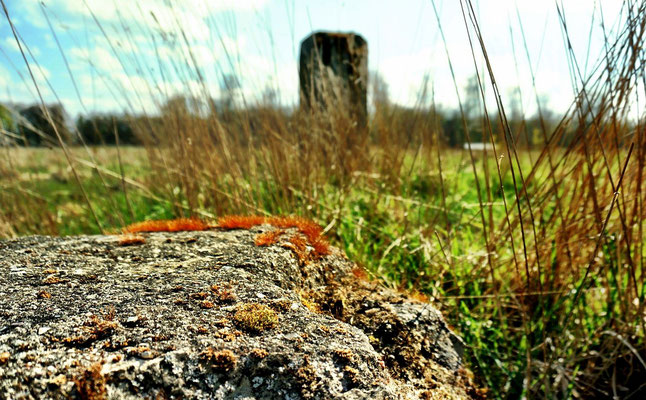 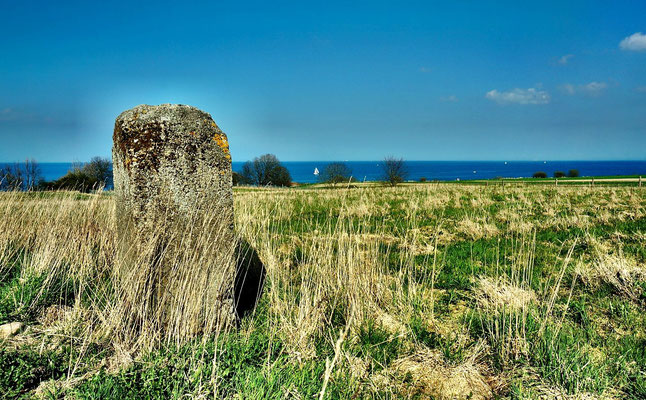 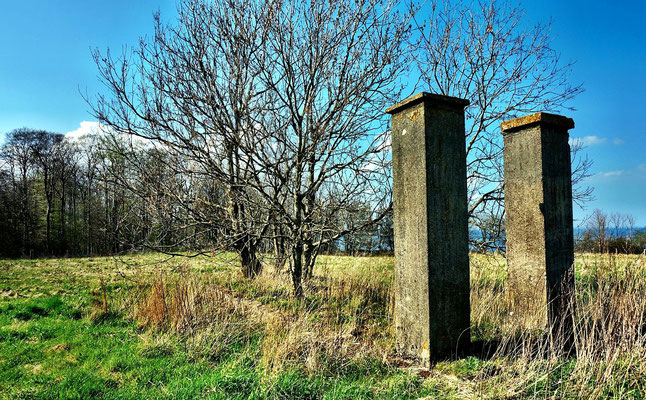 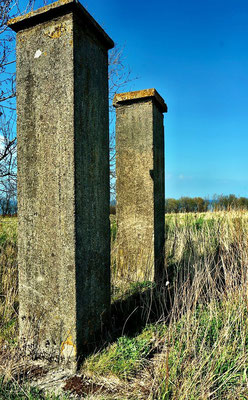 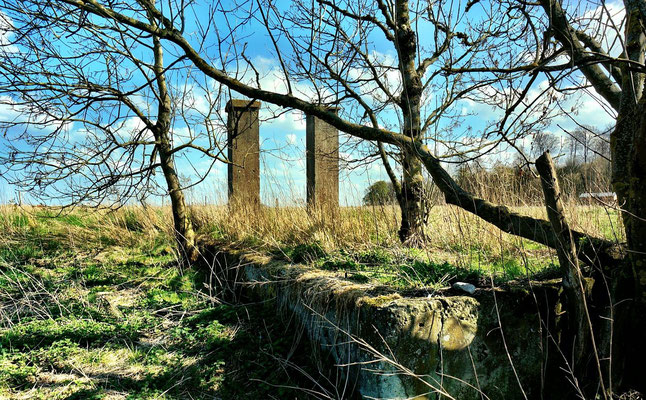 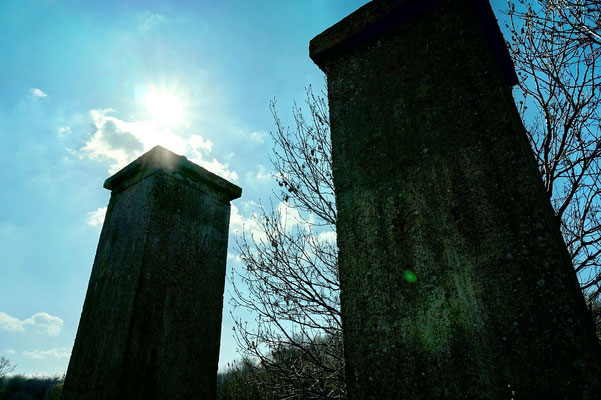 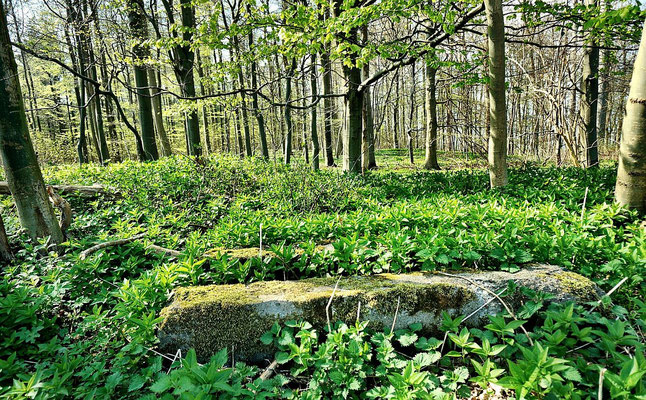