This area was a part of a large military site that existed since 1913 and was in operation until 1990. Originally founded as a base for navy aircraft in 1913, the place became one of the main starting bases for the "Operation Weserübung", the attack on Denmark and Norway, in April of 1940.

After World War II, the buildings were used to accomodate refugees until in 1954, planning began for a base for the East German police (Volkspolizei).

In 1956, the naval polive was integrated in the East German Army, the base was expanded with living quarters for the soldiers and an

Further expansions followed in the 1970s.

The shooting range probably dates back at least to World War II; the type of artillery might be a Bofors anti-aircraft cannon. 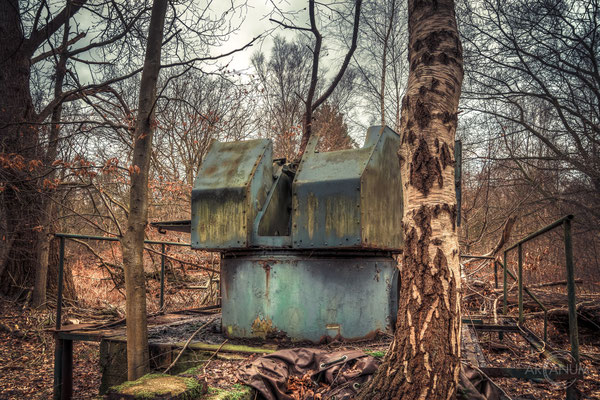 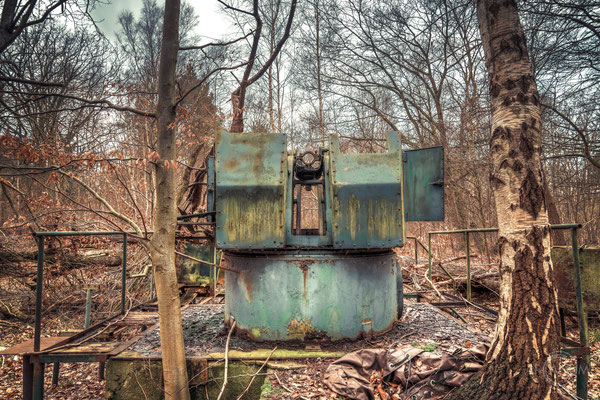 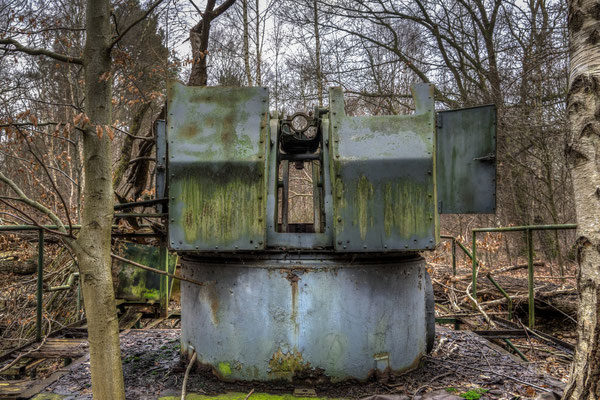 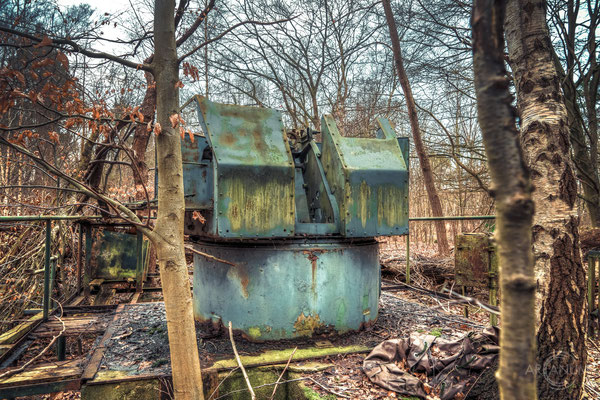 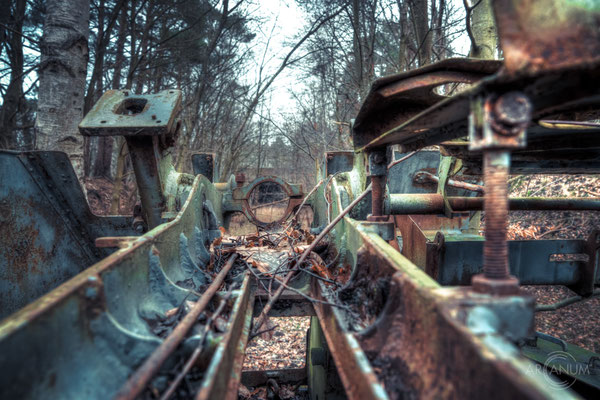 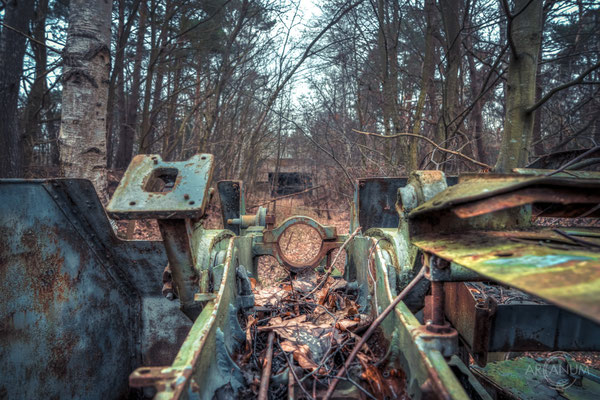 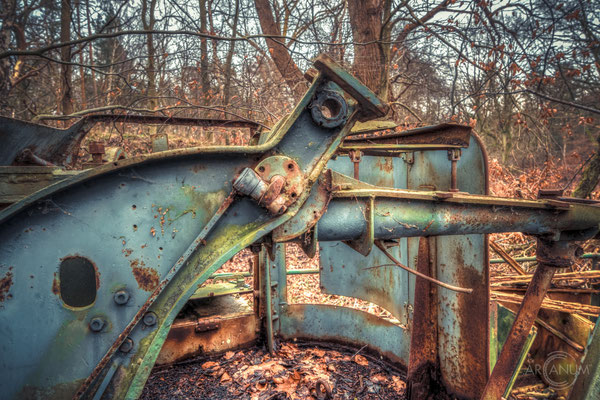 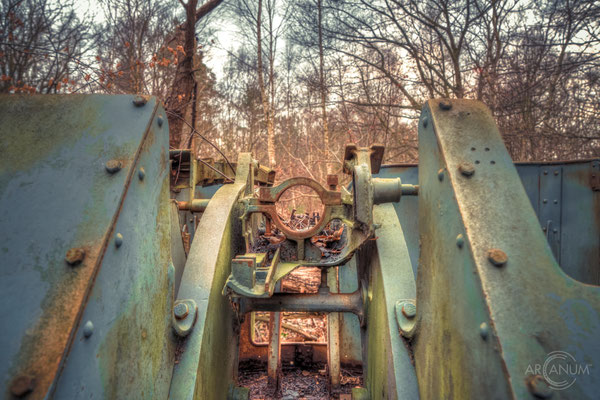 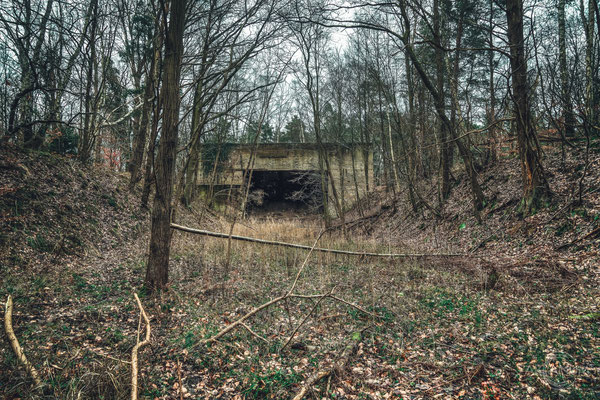 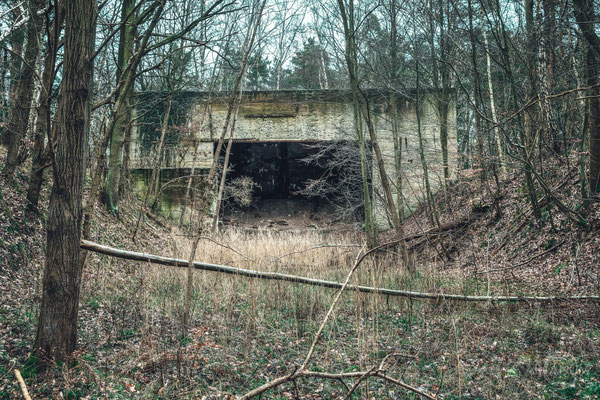 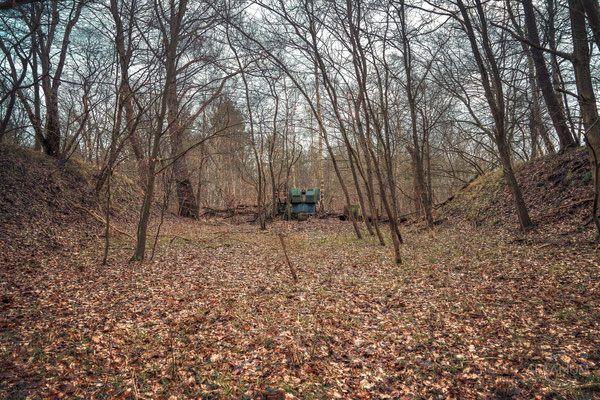 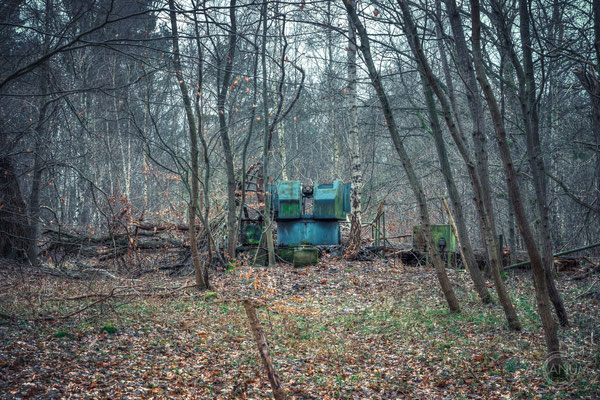 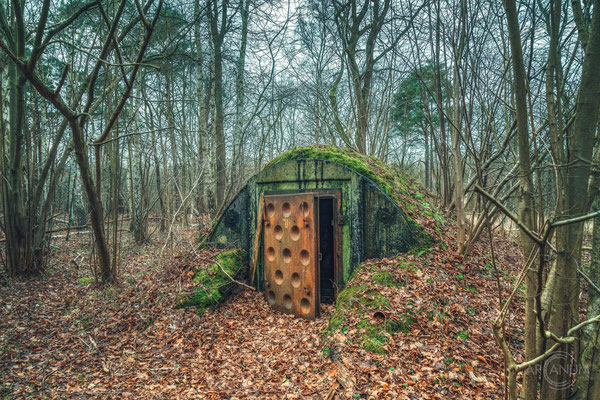 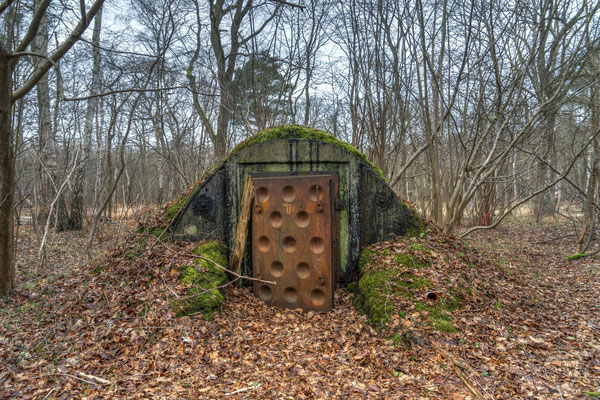 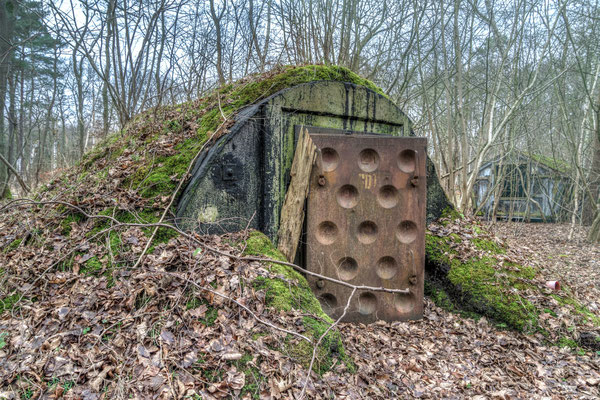 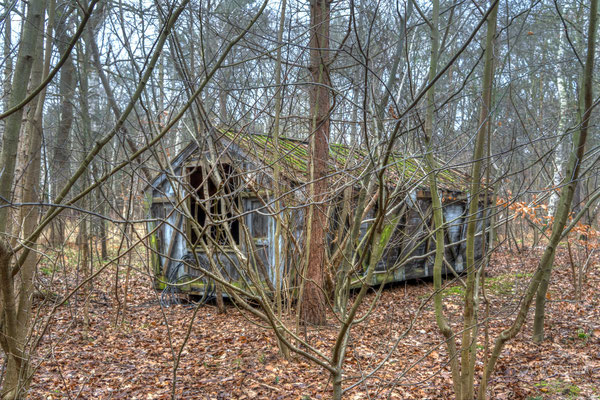 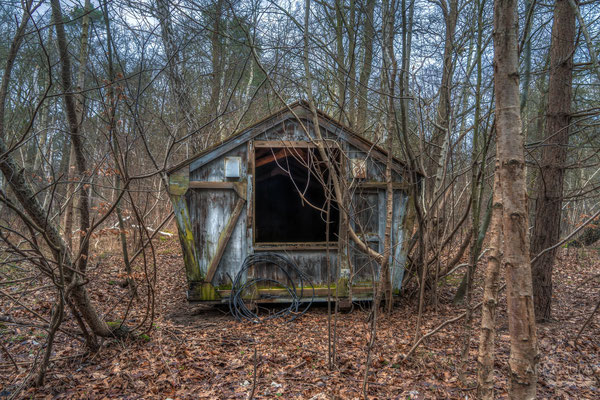 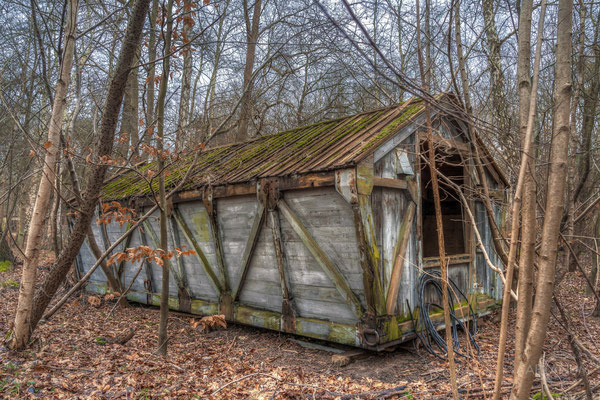