In the forests of Brandenburg stand the remains of the "Fuel and Lubricant Depot 44" (TSL 44) of the East German National People's Army (NVA). Surrounded by a high-voltage security fence are two large earth-covered fuel tanks with an impressive volume of 7.700 cubic meters as well as a number of smaller subterranean tanks. There are inspection shafts all over the area; the pump rooms are accessible as well. Near one of the access roads stand some lonely barracks.

Some buildings on the area have obviously been renovated after the German reuinification. Rudimentary stables and corrals suggest that plans existed to turn the place into a pony farm. Due to the obvious failure of this endeavor, the area decays noticeably. Trash has been dumped in and around the buildings, and copper thieves have raided large parts. 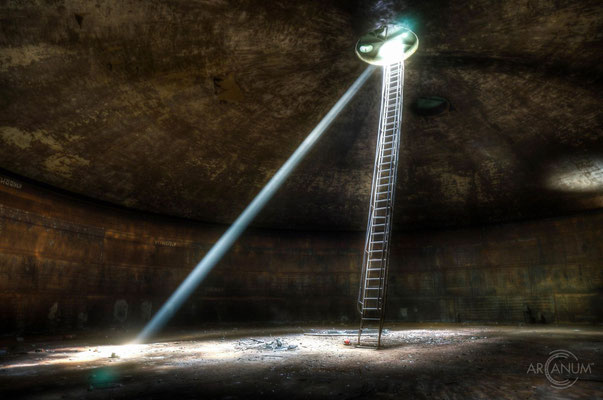 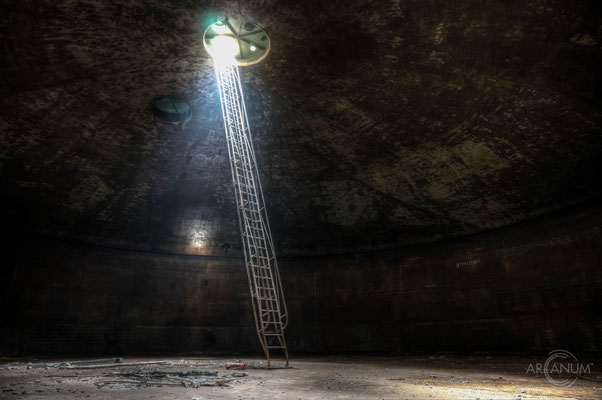 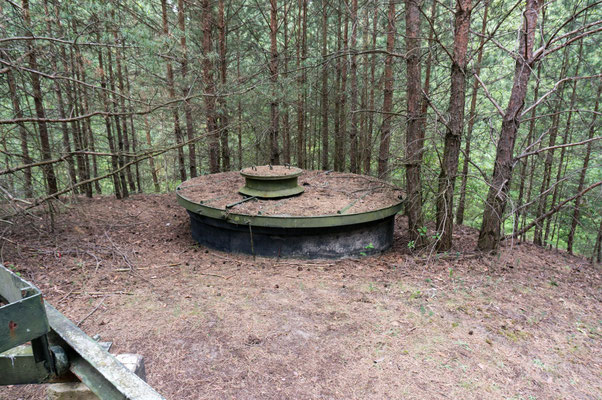 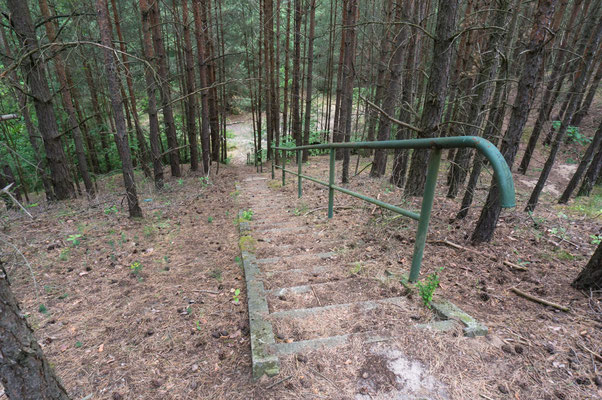 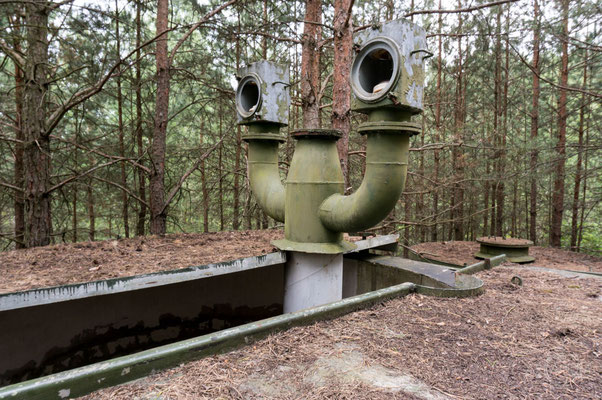 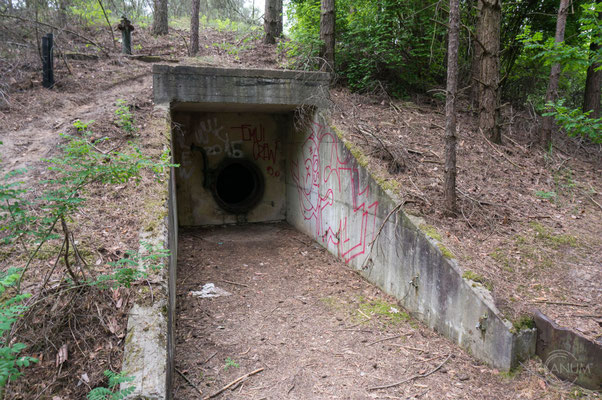 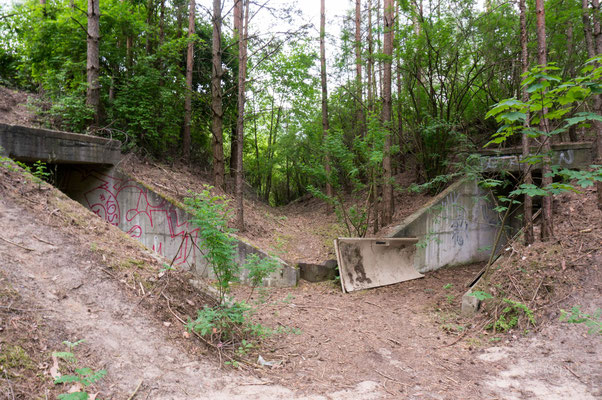 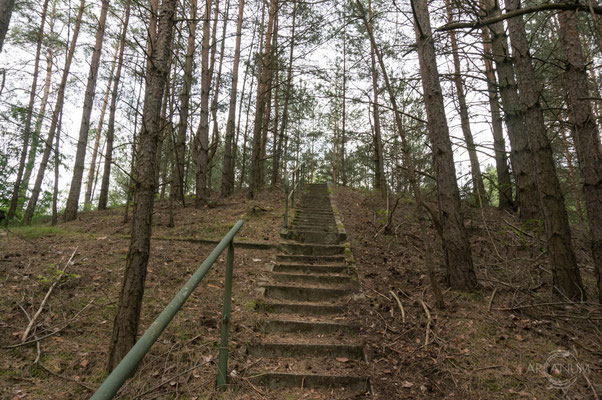 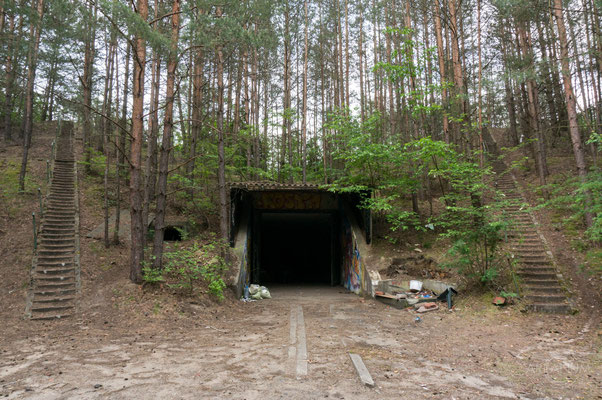 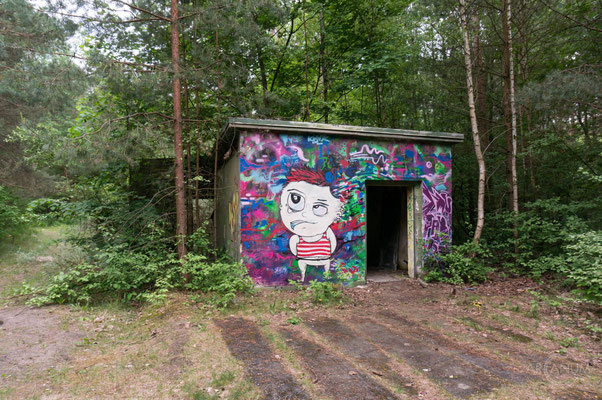 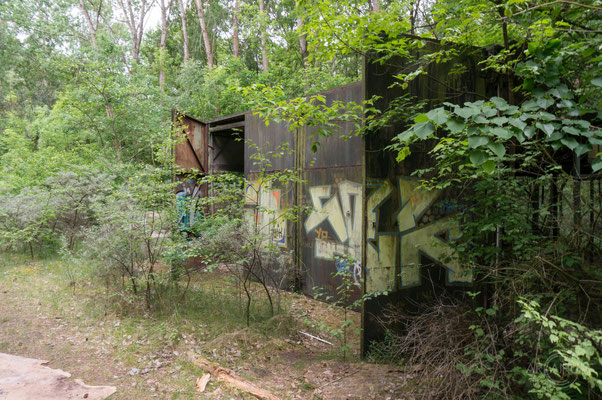 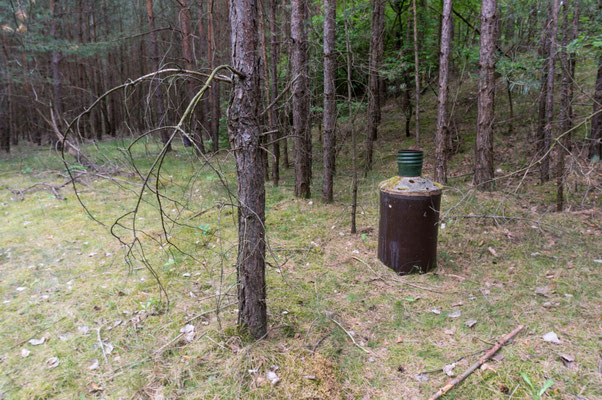 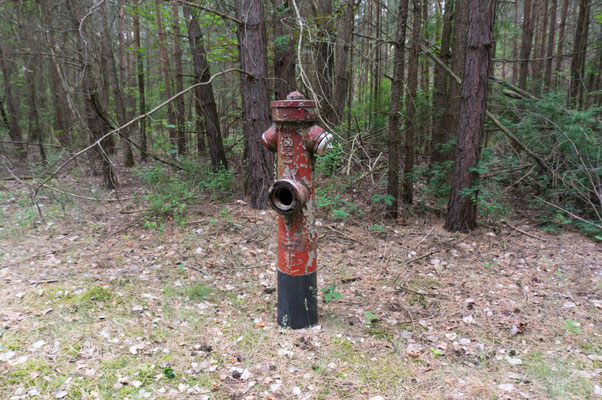 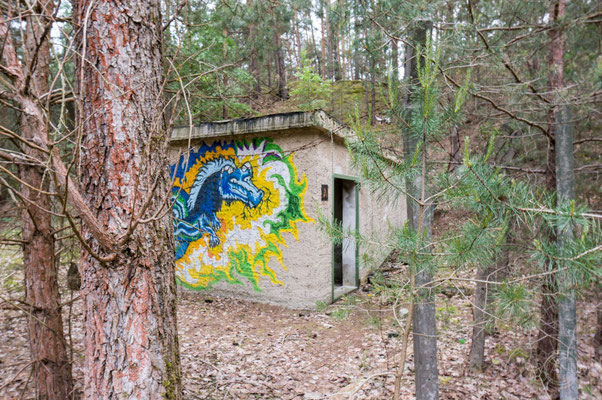