On the western part of a large military training area near Berlin, there was object 16/012, a bunker system of the Ministry of National Defense (MfNV) that stood out due to its extensive, underground corridor system. It was also known by the former cover name of the associated news center: HNZ-2. In the period 1971-1989 a growing complex of different reuse projects was built west of a flood canal. Initially designed and built as a field control center for the MfNV, that also served as a training and exercise object for the MfNV for, among others, members of the Regional Operations Control (BEL)  and the National Defense Counsil (NVR), it was at the same time the rear command post of the MfNV.

The main bunker complex was made up of an MB-3, three two-floor FB-75 "stars", and six FB-2 with monolithic access points and had connecting tunnels of an overall length of about 700 meters.

The object also contained a technical bunker with water works, two generators and storage tanks for gasoline, a seperate transformer station and about 25 FB-3 bunkers as staff and/or communcations bunkers.

In the years 2003 until 2005, most of the facilities were dismantled, with the exception of the main command bunker.

Here is a video of a walk through this bunker. 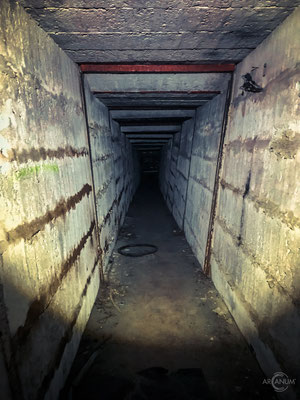 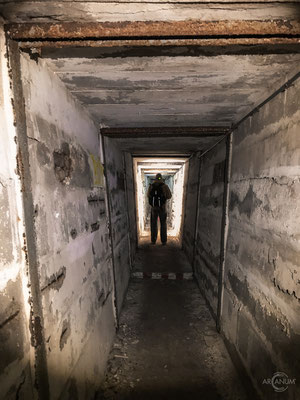 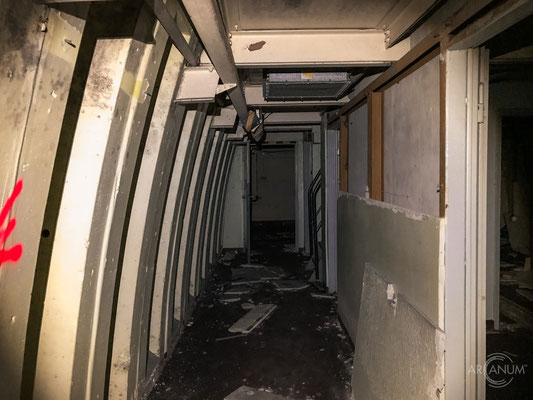 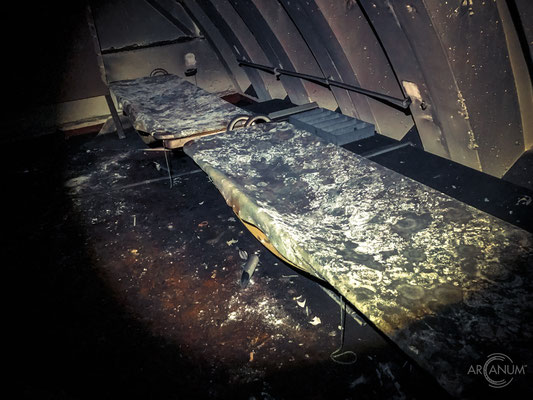 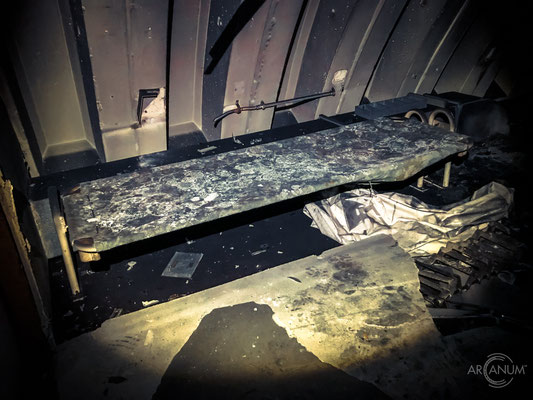 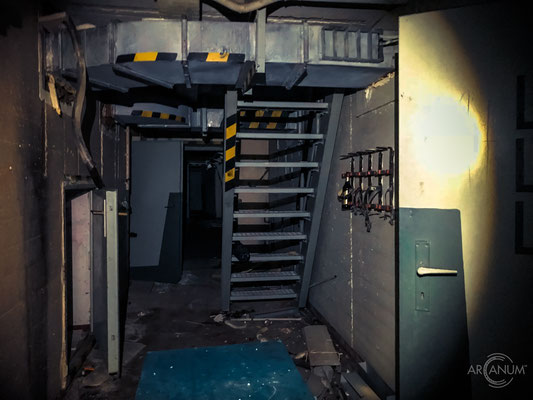 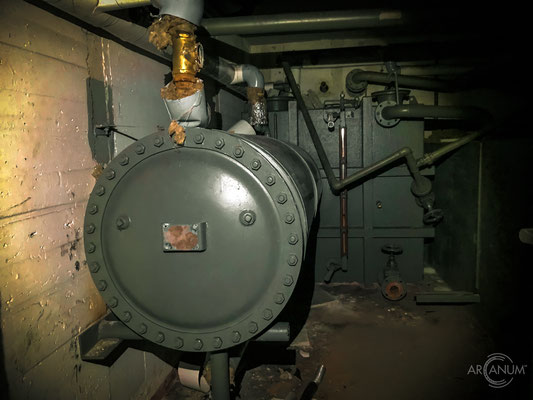 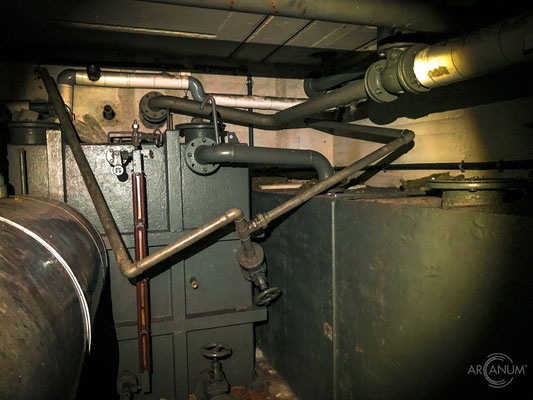 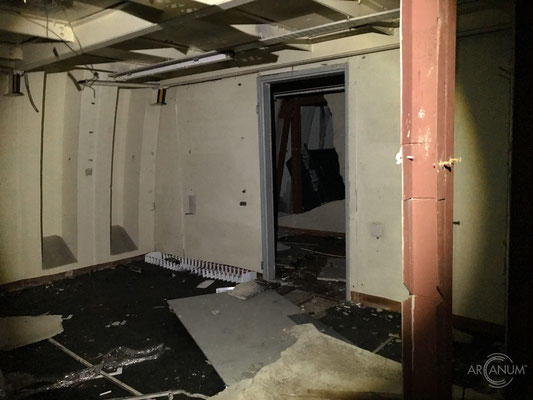 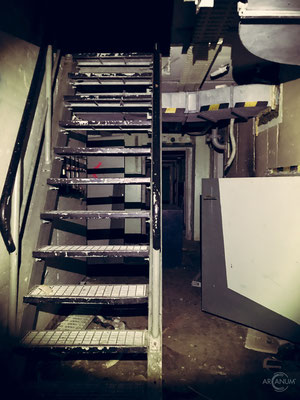 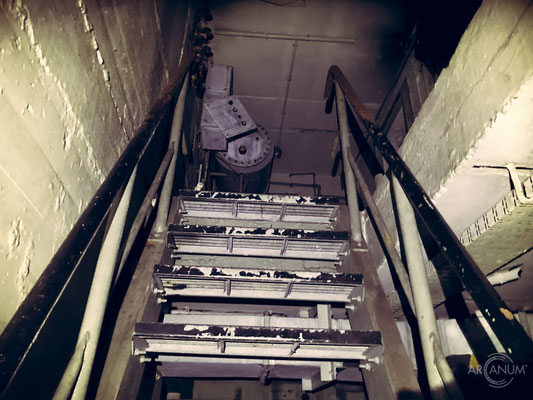 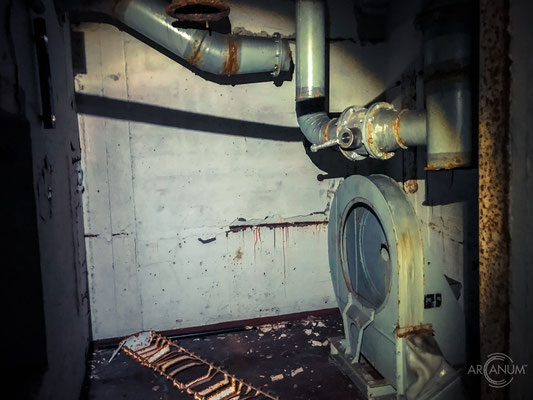 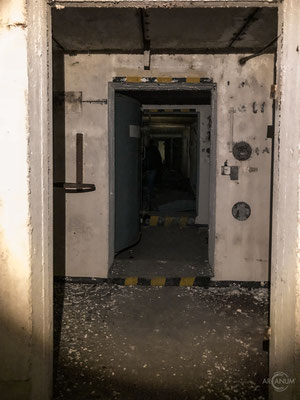 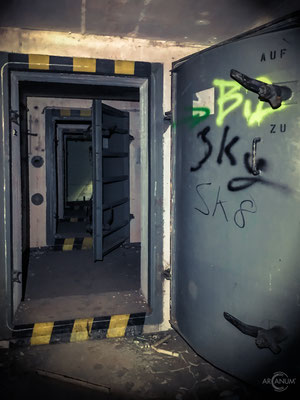 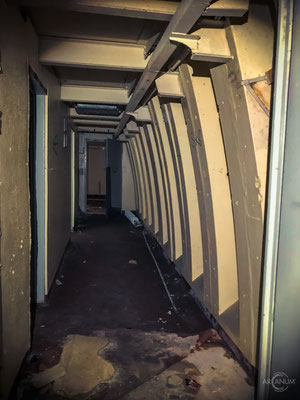 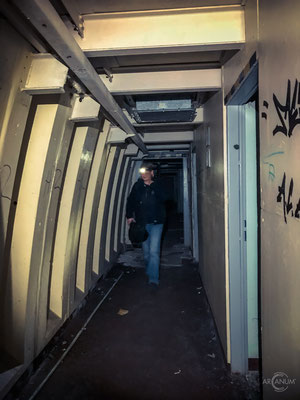 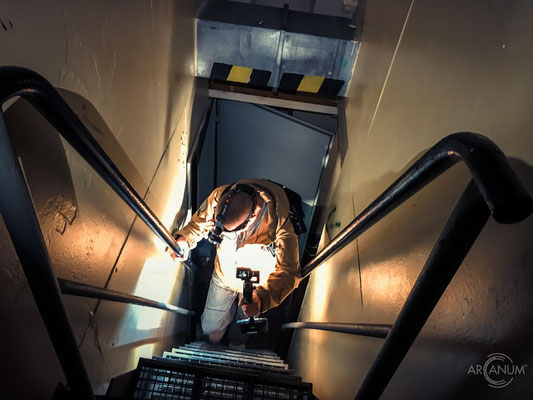 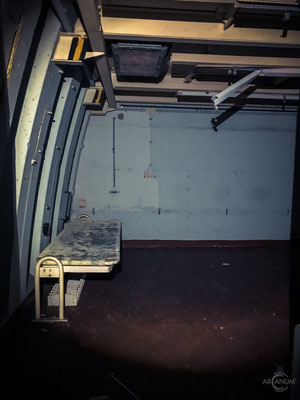 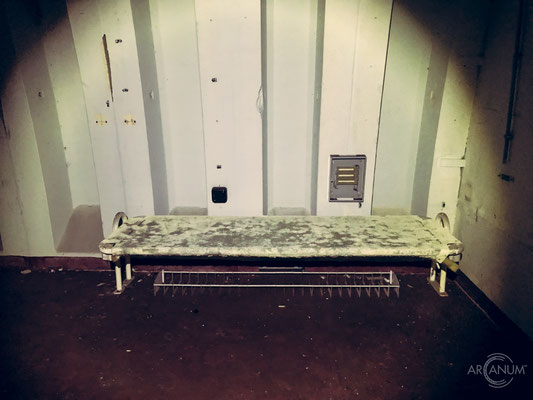 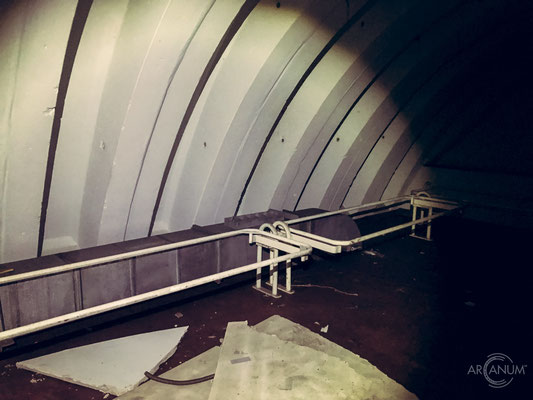 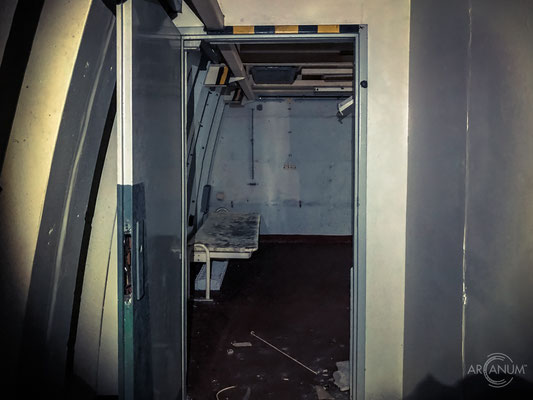 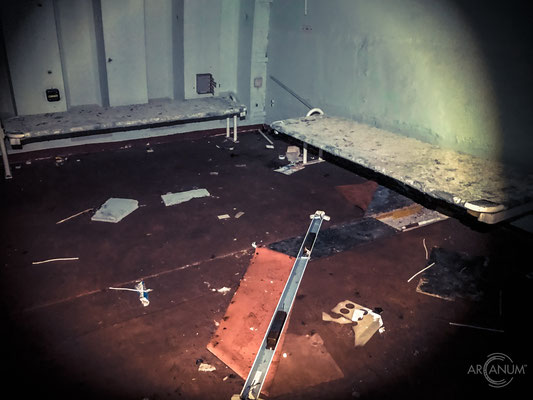 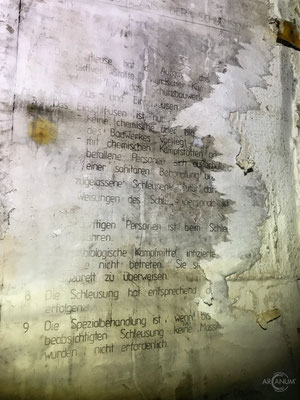 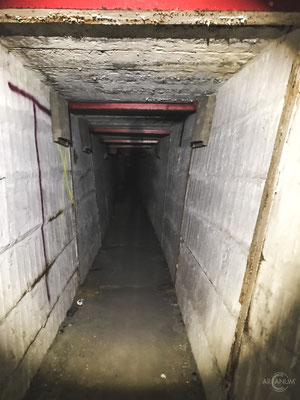 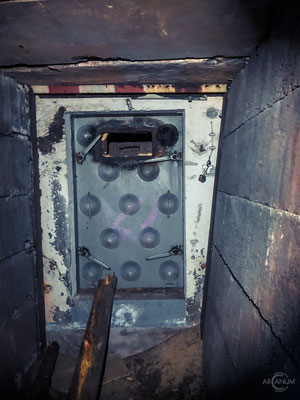 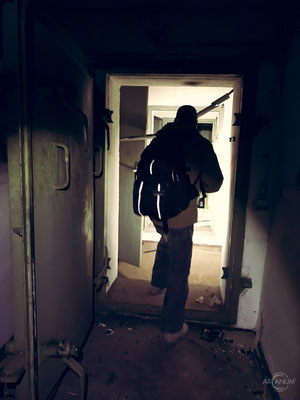 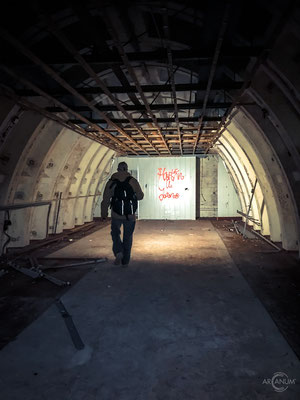 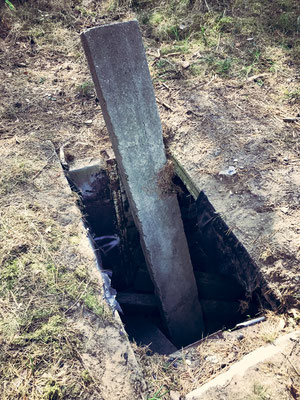