This command bunker of the National People's Army of East Germany was built as a two-floor ground cover with a monolithic front part. The bunker also has a personnel entry and a military staff entry. The situation room is two floors high, but has been completely vandalized over the years.

The bunker was built in 1978 and served as the joint command post for a radio reconnaisance battalion that was stationed on the same base since 1962 and for a fighter squadron that operated from a nearby airbase.

The command post and the other military assets were taken over by the German Bundeswehr after the reunification in 1990 and was turned into a CRC (Control and Reporting Center) for the German Luftwaffe.

Operations on this site were terminated in April of 1998 and the base was vacated by June of the same year. 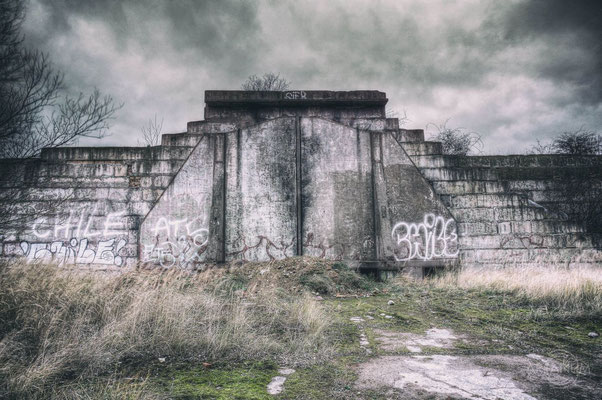 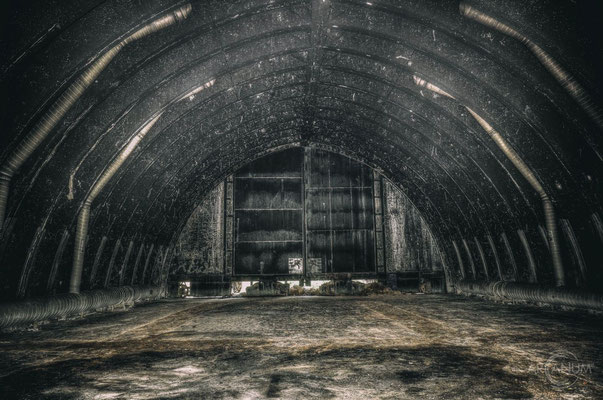 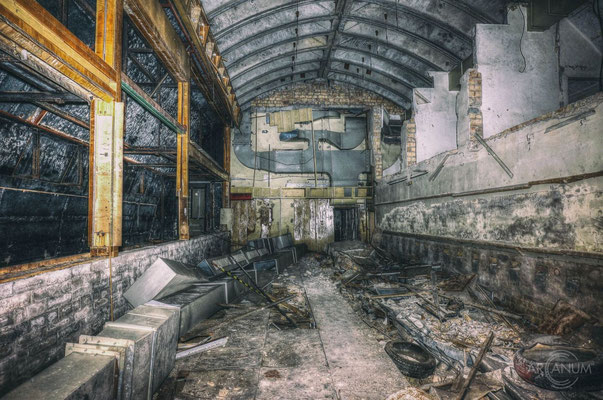 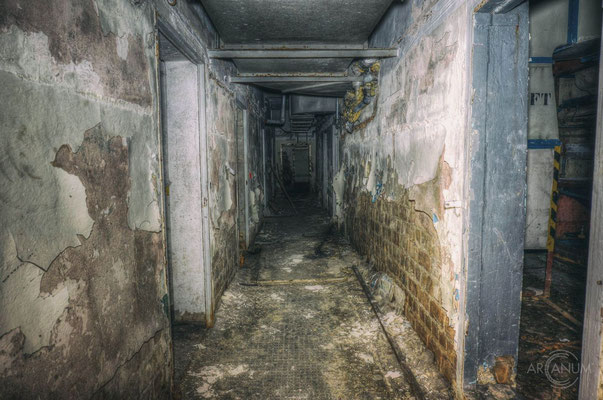 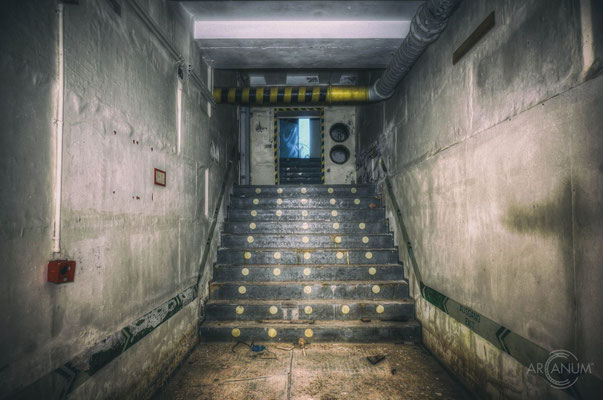 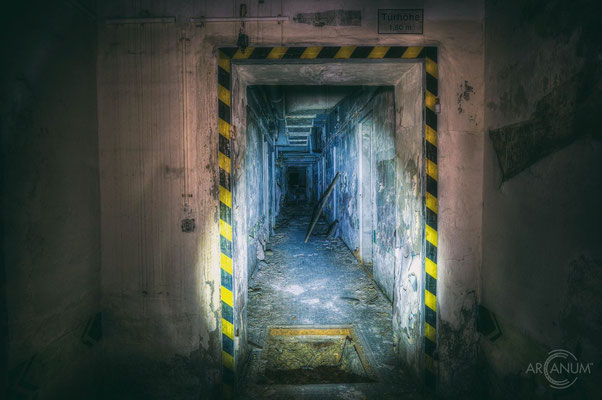 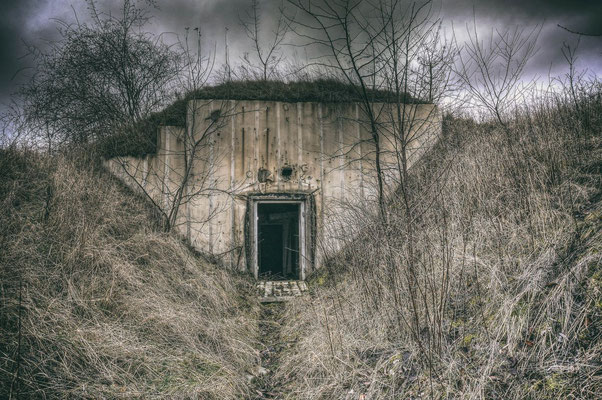 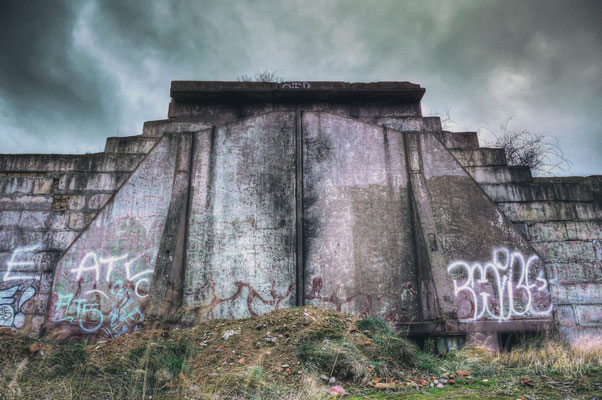 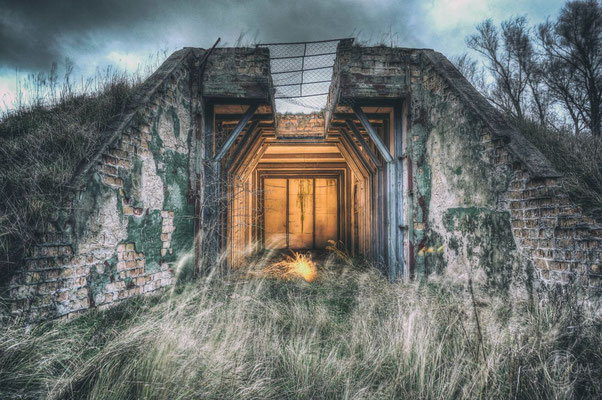 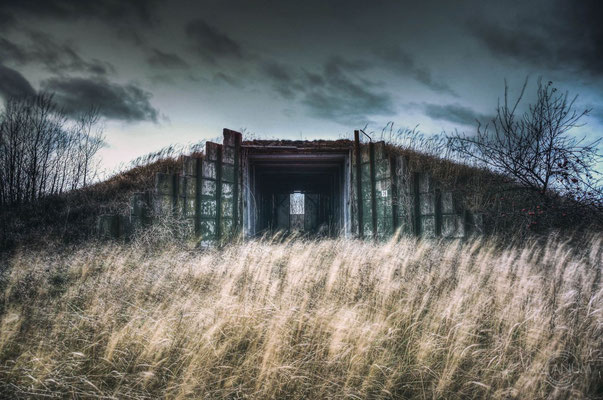 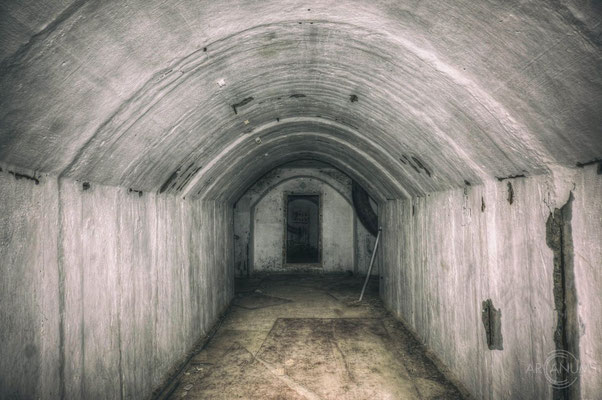