This military building and bunker complex was built in the late 1970s and commissioned for duty in 1980.

It was the joint command post for an Anti-Aircraft regiment and a radio-technical battalion which also had its main radar antenna on the premises.

The command post was also used as the main control center for the 3rd Air Defense Division of the National People's Army of East Germany.

In October of 1990, the area was taken over by the German Army which used it as the location for the headquarters of the Radar Guidance Department 31 until the post was closed in 1992.

Until the year 2000, the area was used as an equestrian farm. The main command bunker is located on an inaccessible property. 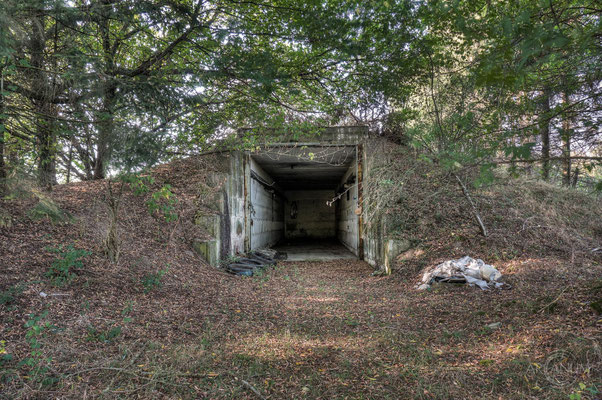 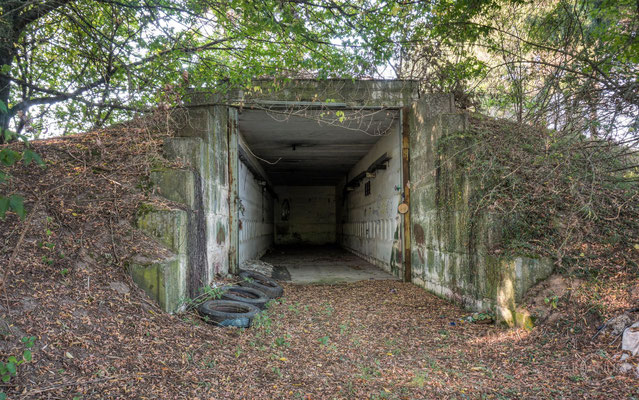 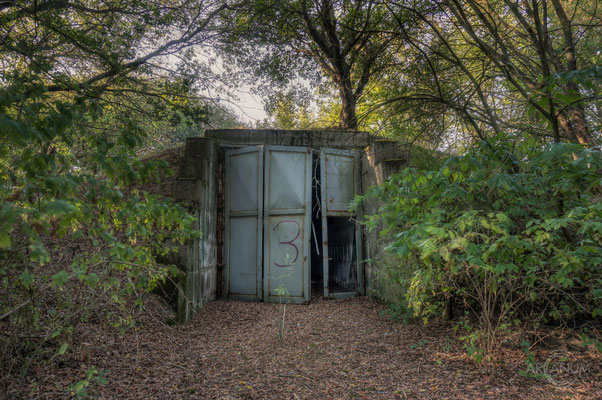 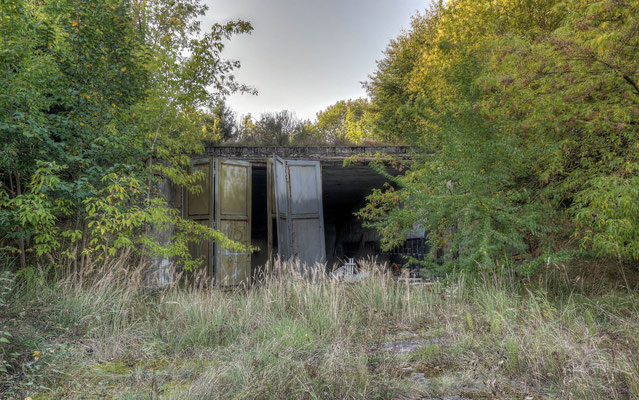 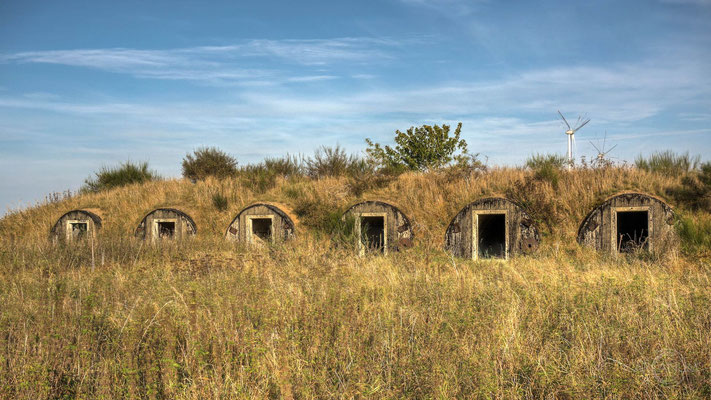 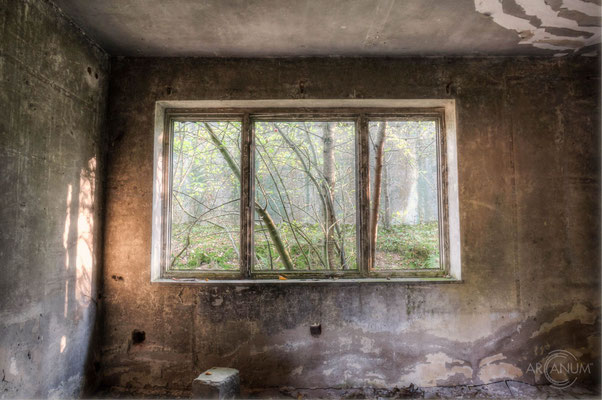 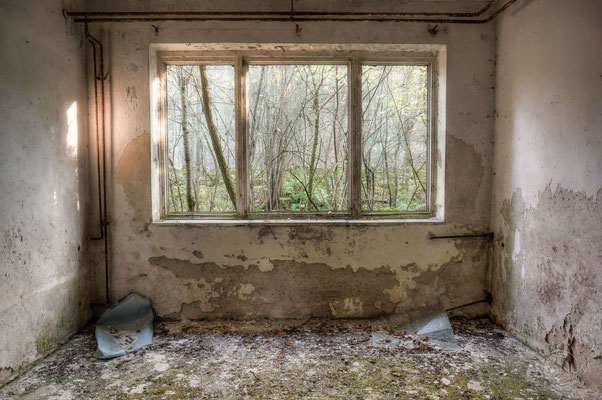 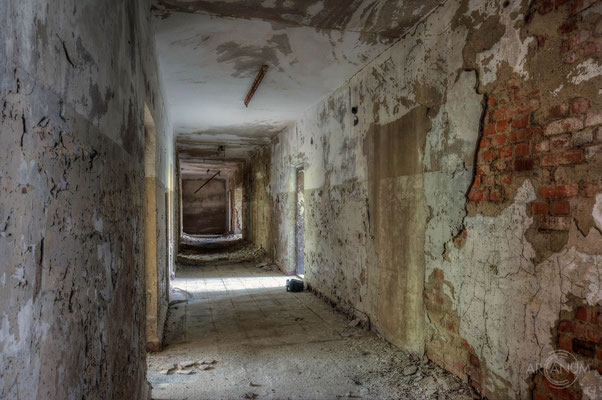 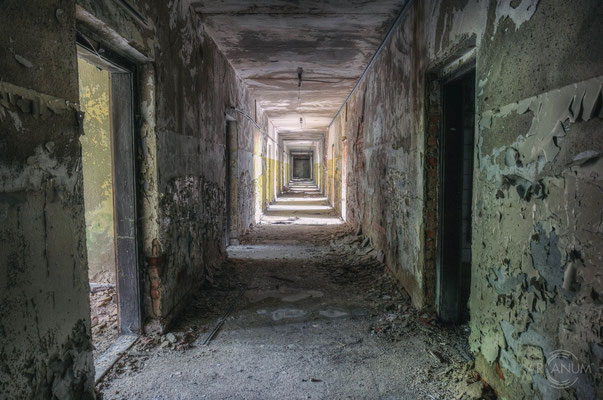 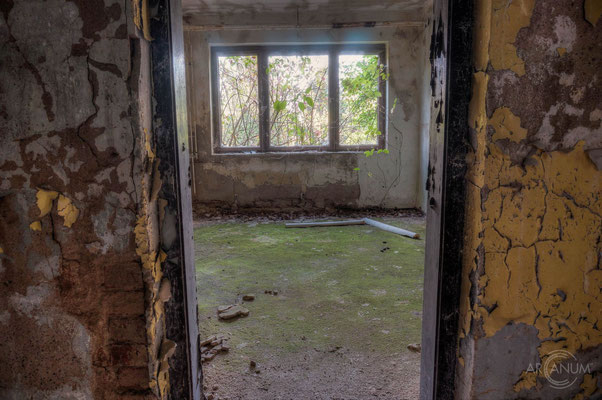 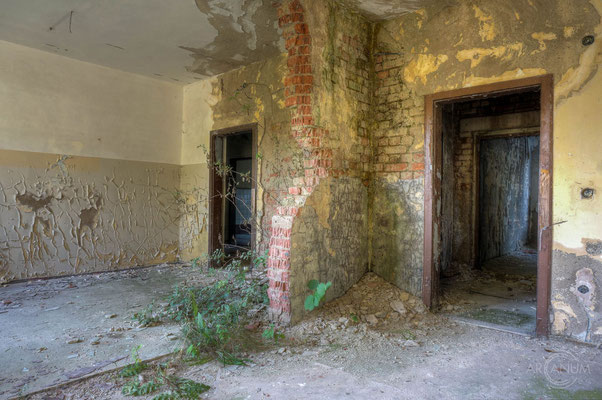 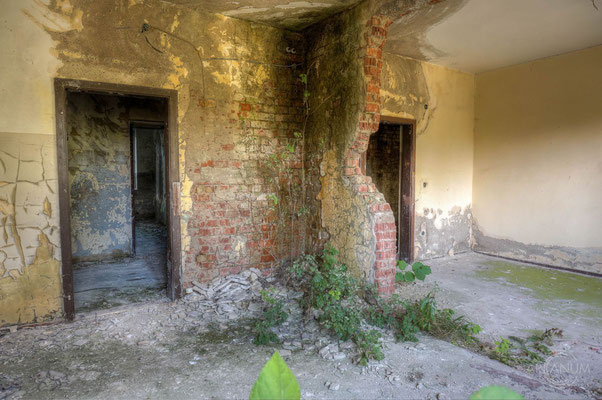